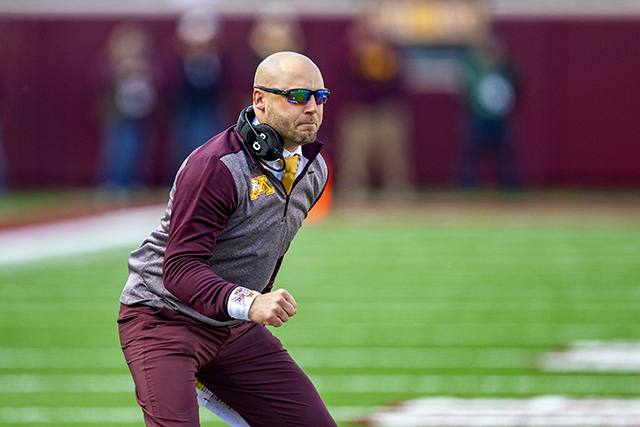 Tuesday, Gophers head coach P.J. Fleck, above, spoke at length about how his friendship with Gophers athletic director Mark Coyle convinced him to sign the extension.

Twice last week P.J. Fleck approached a microphone with glistening eyes, as if tears were next. The first happened last Tuesday, at Fleck’s weekly press conference at the University of Minnesota, delayed half an hour while he reviewed and signed the contract extension that theoretically binds him to the Gophers through 2026. Saturday, Fleck brought the same look to the postgame podium at TCF Bank Stadium while he filibustered about Minnesota’s 31-26 upset of fourth-ranked Penn State.

The football Gophers are 9-0 for the first time since — egads — 1904, when the schedule included Twin Cities Central High School, The Shattuck School in Faribault (now Shattuck-St. Mary’s), St. Thomas and Carleton. On Sunday the Gophers jumped to No. 7 in both national polls, their highest ranking since Nov. 19, 1962, when they were fifth. It’s a fine week to be a Gophers fan, the finest in a long time.

It’s almost hypocritical to bring that up with college sports, that ever-expanding cesspool of money and self-interest. Division 1 coaching contracts are among the biggest jokes out there, broken left and right by the schools and coaches whenever it suits them. Florida State just fired football coach Willie Taggert three-quarters of the way through his second season because the once-mighty Seminoles stood 4-5 a year after missing a bowl game for the first time in 36 years. There were problems, and maybe Taggert was the wrong hire. But it cost $18 million to buy him out, money that boosters could have directed toward a better cause, like academic scholarships or an endowed chair. Just about everything that’s wrong with college sports can be summed up right there.

Here’s a novel approach: Maybe the coach who bolts for a better job isn’t being greedy and selfish. Maybe he (or she) is just reflecting the same shaky values as the employer. If the school shows no loyalty to you, caving whenever ticket sales drop or the deep-pockets alumni bark too loudly, why should you be loyal to them? Get what you can get whenever you can get it. If the public brands you a schmuck, you can laugh about it while casting a line off the back of your yacht next summer in the Bahamas.

Tuesday, Fleck spoke at length about how his friendship with Gophers athletic director Mark Coyle convinced him to sign the extension. Fleck’s bottomless reservoir of slogans and jargon can be confusing, but his reasoning here was unmistakable. He and Coyle trust each other, and trust goes a long way. “He’s a man of his word,” Fleck said. “I love working for Mark Coyle. I mean that wholeheartedly.”

Coyle, in turn, envisions Minnesota as a destination for coaches, not a layover on the way to a legacy job. That’s a new one for Dinkytown, and a tough one to sell. Coyle already lost two coaches to better opportunities: softball’s Jessica Allister to Stanford, her alma mater, and women’s basketball’s Marlene Stollings to Texas Tech. Fleck is the test case of Coyle’s vision. “We feel like it’s an important step for our program,” Coyle said.

The new contract replaces Fleck’s old deal, and the buyout terms — $10 million in 2020, $4.5 million in 2021, $3 million in 2022-23 and $2 million in 2024-25 — won’t scare off Ohio State, Notre Dame, Alabama, or anyone else with meddlesome boosters itchy for a splashy hire. (Can’t rule out an NFL team, either.) There’s nothing stopping Fleck from jumping at the next big thing, for more money or a higher national profile.

And yet, last week Fleck spoke like a Gophers lifer. He raved about his neighbors, his neighborhood, and Minnesota as a place to live and work. He went on and on about making Minnesota the football equal of Wisconsin and Iowa, programs that win consistently and, in their best seasons, go to major bowls. That’s reasonable, and attainable.

“Look at what Pat Fitzgerald has done at Northwestern; he’s a good friend of mine,” Fleck said. “Look at what Barry Alvarez (did) at Wisconsin, the highs and lows. Look at Kirk Ferentz and Hayden Fry at Iowa. I feel like that’s what University of Minnesota is missing. I feel like someone has to do that.

“We came here because we felt it was our mission, that we were called to it. We’re putting that plan to work. We tell our players all the time: There’s nothing you can’t achieve here. For all the reasons why people say you can’t, you sure can. It’s going to take a strong commitment towards that for that to happen.”

If Fleck does leave in a year or two, everything he said about loving his players and establishing Minnesota as a national brand in athletics will be thrown back in his face. He’ll be a fraud, like so many of them are. If that happens, he couldn’t row out of here fast enough to escape the people he hurt and disappointed.

But loyalty can be a movable feast, and sometimes the banquet shuts down without warning. Circumstances change. Things happen that you never see coming. It could end that way for Fleck. Or maybe he and Coyle will surprise us all. 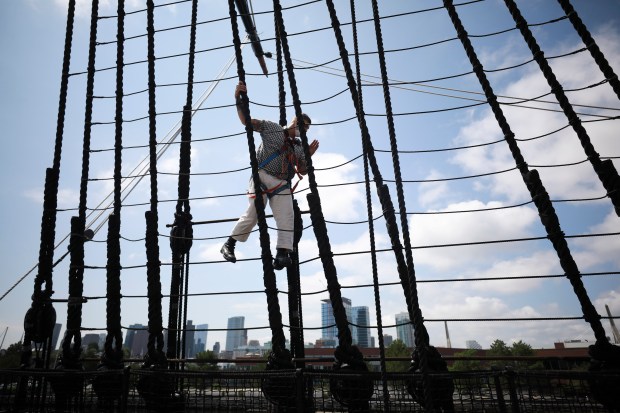 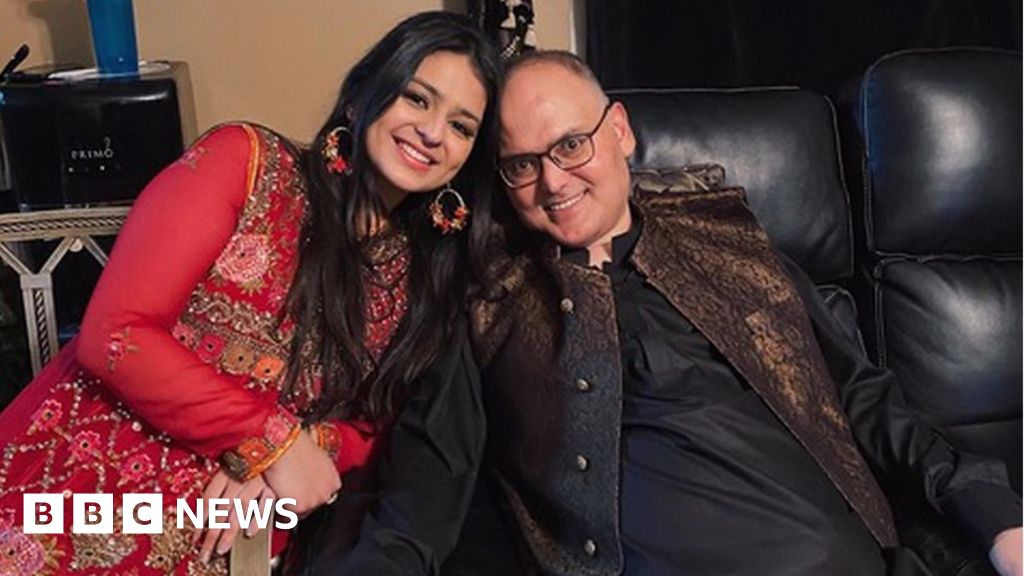 News
'Email from dad after his death made my birthday’ 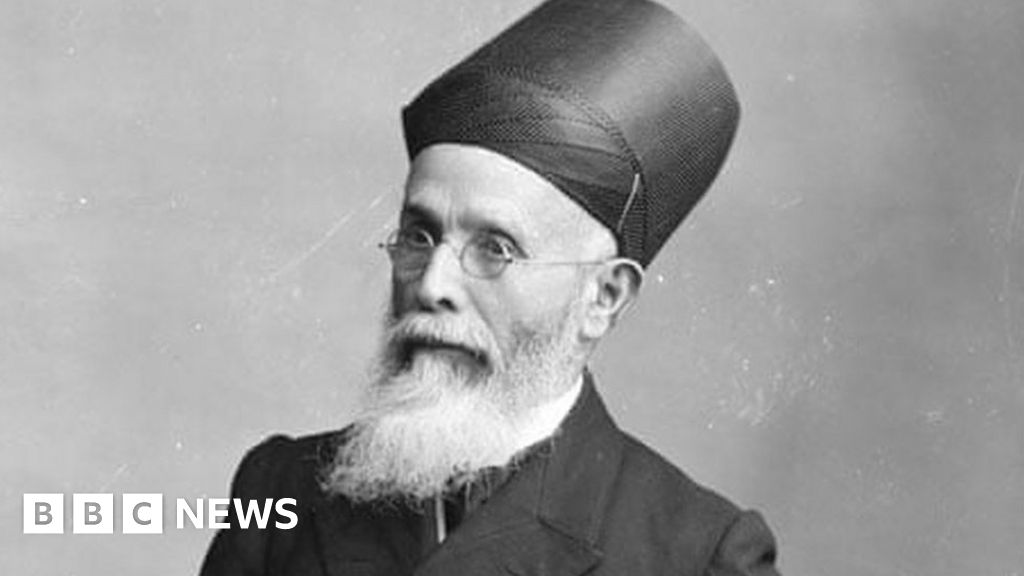 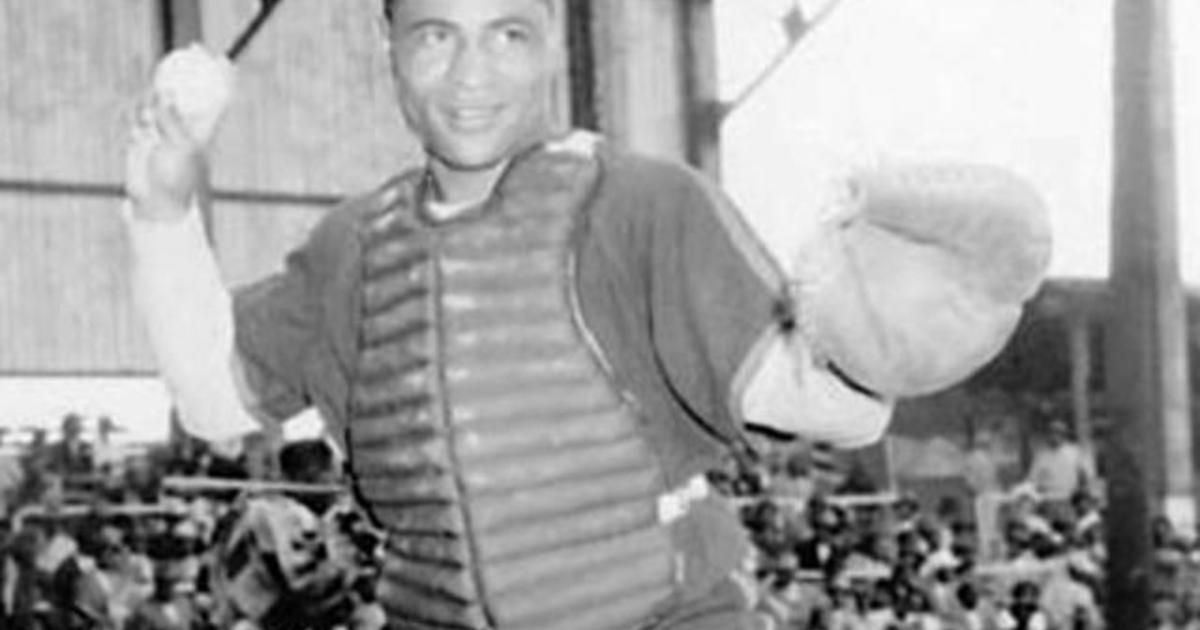 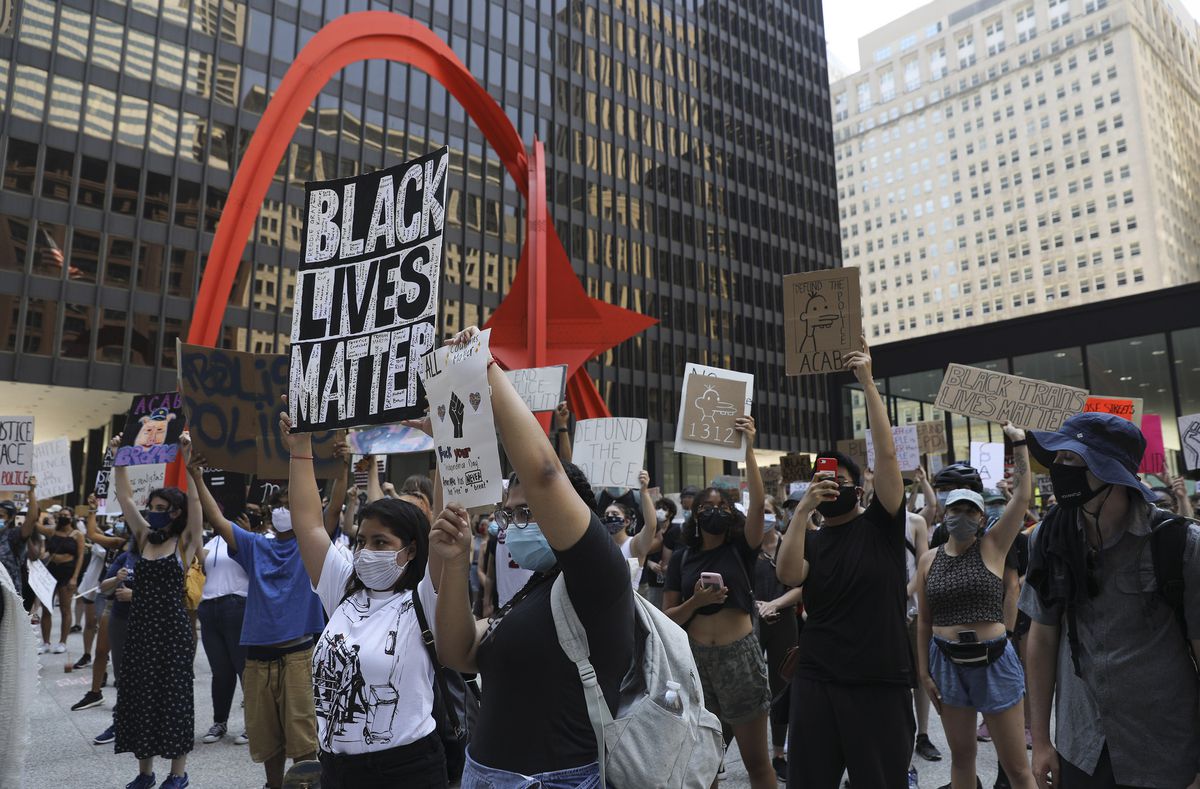