On Aug. 25, 2001, raised-in-Detroit R&B superstar Aaliyah tragically died in a plane crash in the Bahamas. She was only 22, but already ascending at a rapid pace. Her third album was released to much acclaim, and she had landed acting roles in a number of upcoming films, including the massive The Matrix series. Even Beyoncé was a fan, fangirling over her at an MTV red carpet event the year before. It hurt to see the light of one of Detroit’s own extinguished so soon.

For the most part, the years since have been kind to Aaliyah’s legacy. You can hear the influence of her breathy singing style and futuristic Timbaland production in the work of more recent artists like Rihanna, Drake, Frank Ocean, the xx, the Weeknd, FKA Twigs, Summer Walker, and Billie Eilish. Hell, even some skateboard-riding zoomer who probably was only a baby when Aaliyah was alive complimented me on my Aaliyah shirt the other day in Hart Plaza.

The incredible thing is Aaliyah’s legacy lives on despite the fact that her best music never made it to digital era. That’s because much of her catalog has been managed by her uncle Barry Hankerson, the founder of Blackground Records. According to a 2016 deep-dive by Complex, as Hankerson grieved the loss of his niece, Blackground slowly imploded — taking Aaliyah’s catalog with it. “Grief turned to despondency; despondency turned to inertia,” Complex reported. “Inexplicably, Blackground stopped releasing music, and artists stopped getting paid.”

Even worse, the only Aaliyah music that is actually available to stream now is her 1994 album recorded with R. Kelly, the cringe-inducingly titled Age Ain’t Nothin’ But a Number. (Aaliyah and Kelly famously secretly became illegally married when Aaliyah was just 15 and Kelly was 27.) Last year, Kelly was effectively canceled due to his numerous documented relationships with girls, thanks the dogged activism of the #MeToo and #MuteRKelly movements and a stunning documentary series produced by Detroiter dream hampton. But with Kelly behind bars, it’s a dark mark on Aaliyah’s career that her only available music is tainted by his legacy; for now, muting R. Kelly means muting Aaliyah, too.

There have been a number of false-starts over the years. At one point, Drake planned a since-scrapped posthumous album featuring her unreleased recordings. In 2012, Hankerson sold a stake in Blackground to another company, raising hope that Aaliyah’s catalog could soon return and the unreleased tracks could see the light of day. As recently as last year, a Twitter account that claimed to be Hankerson’s teased that Aaliyah’s catalog could be coming to major streaming services in early 2020, but that also appears to have failed to materialize.

Time is continuing to slip by, and Aaliyah’s music is still MIA, which is perhaps her biggest tragedy of all.

Updated: Later on Tuesday, a verified Twitter account for Aaliyah posted a message from Aaliyah’s estate that claims that music is just around the corner.

“We are excited to announce that communication has commenced between the estate and various record labels about the status of Aaliyah’s music catalogue, as well as its availability on streaming platforms in the near future,” the statement reads. “Thank you for your continued love and support. More updates to come!”

Official message from the Estate of Aaliyah Haughton. Thank you for your continued love and support! 🙏
.
.
.
.#aaliyah #aaliyahhaughton #aaliyahmusic #aaliyahforever pic.twitter.com/rRDIVaHVfo 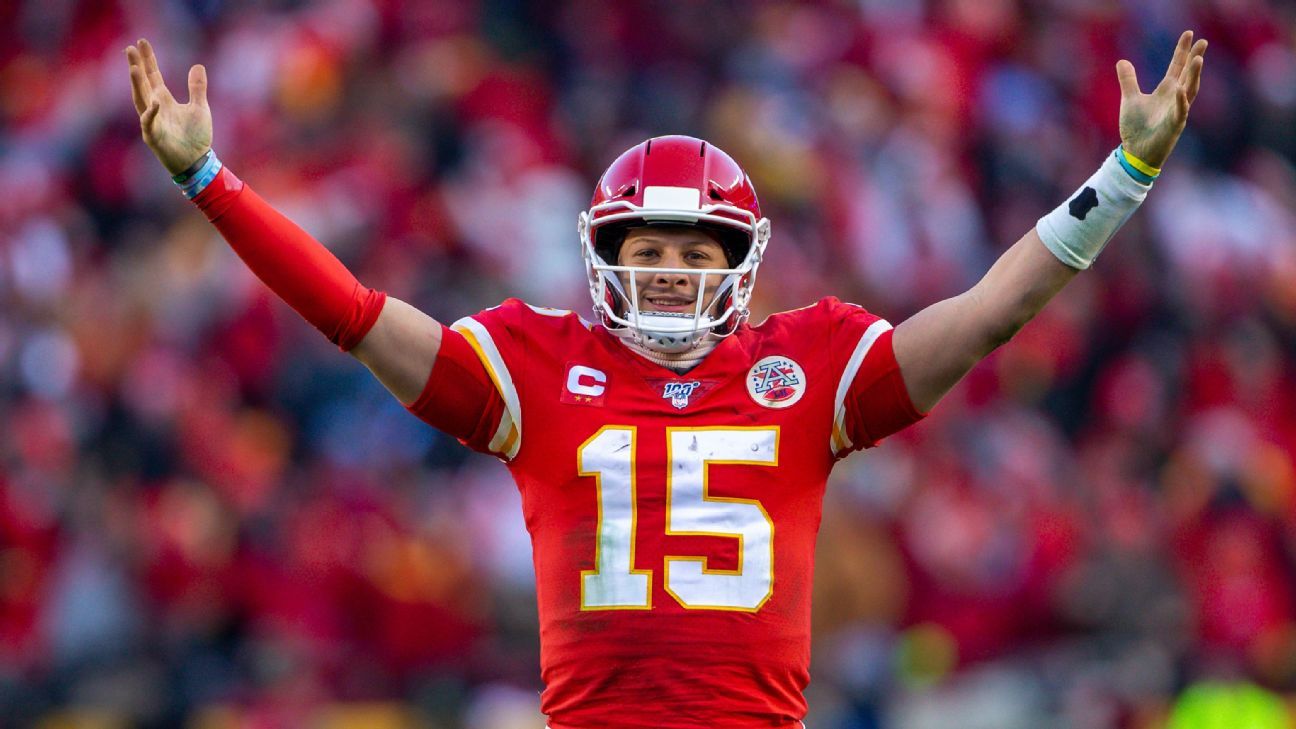 News
Ravens DC: Mahomes 'underpaid' even if $1B 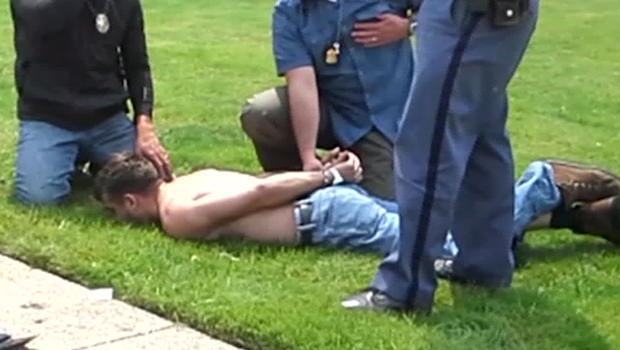 Technologies
You can get one of our favorite kids' tablets for $60 right now t... 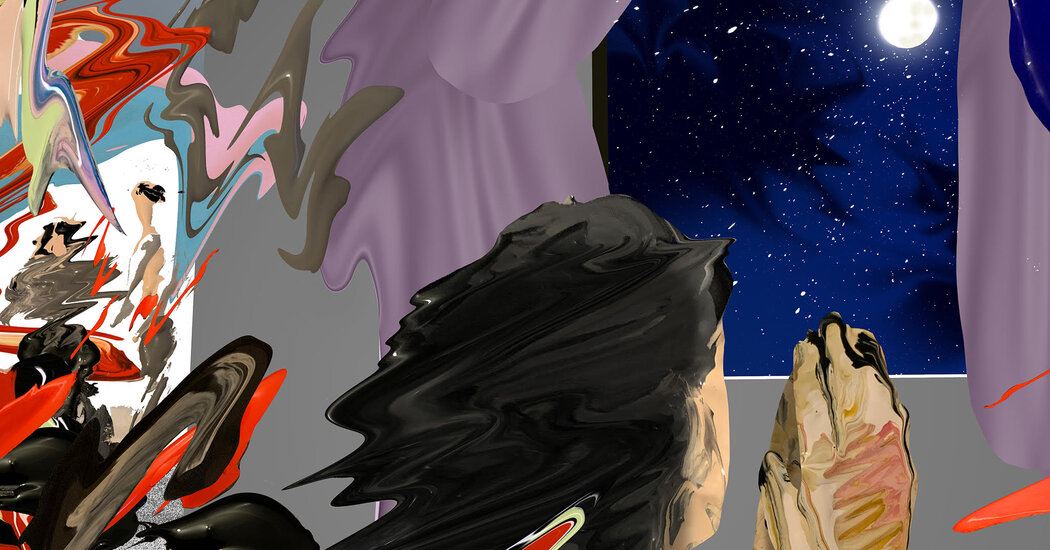