Kennedy’s Facebook page was still active as of Thursday morning.

When asked whether that account would also be banned, the spokesperson said, “We don’t automatically disable accounts across our apps, because the accounts may post about different things on our different services.”

Next Post
More Minnesota students are heading back to school. What does the science say about the safety of reopening? 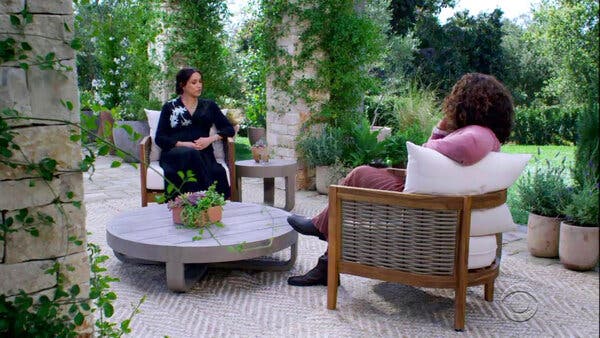 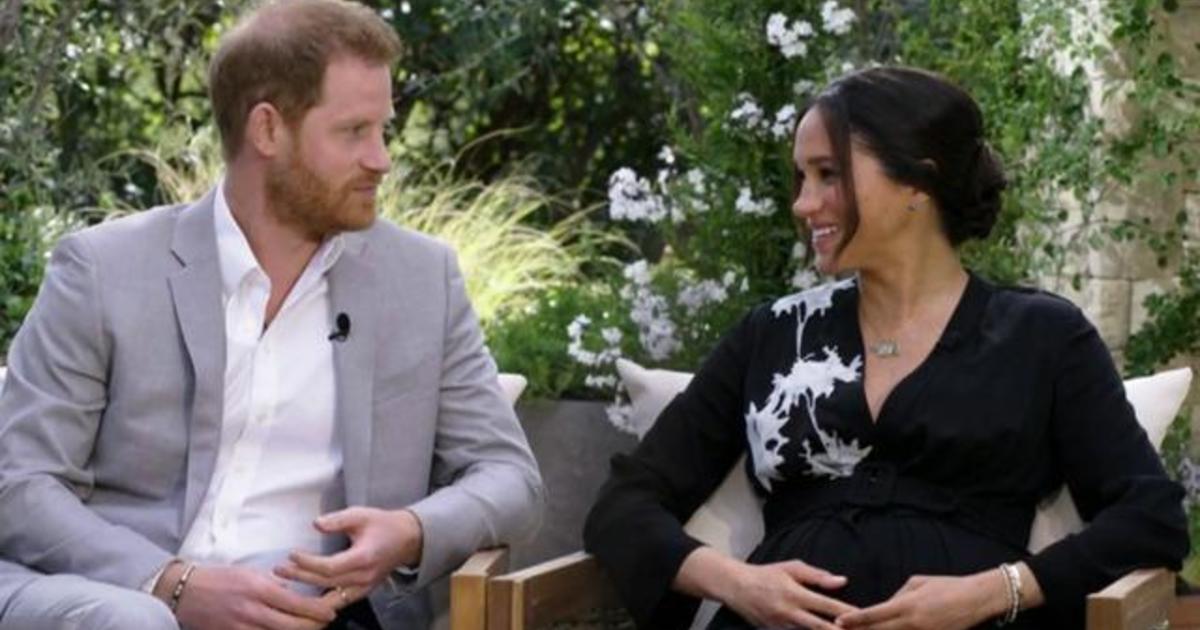 Entertainment
Prince Harry and Meghan Markle announce they're having a baby gir... 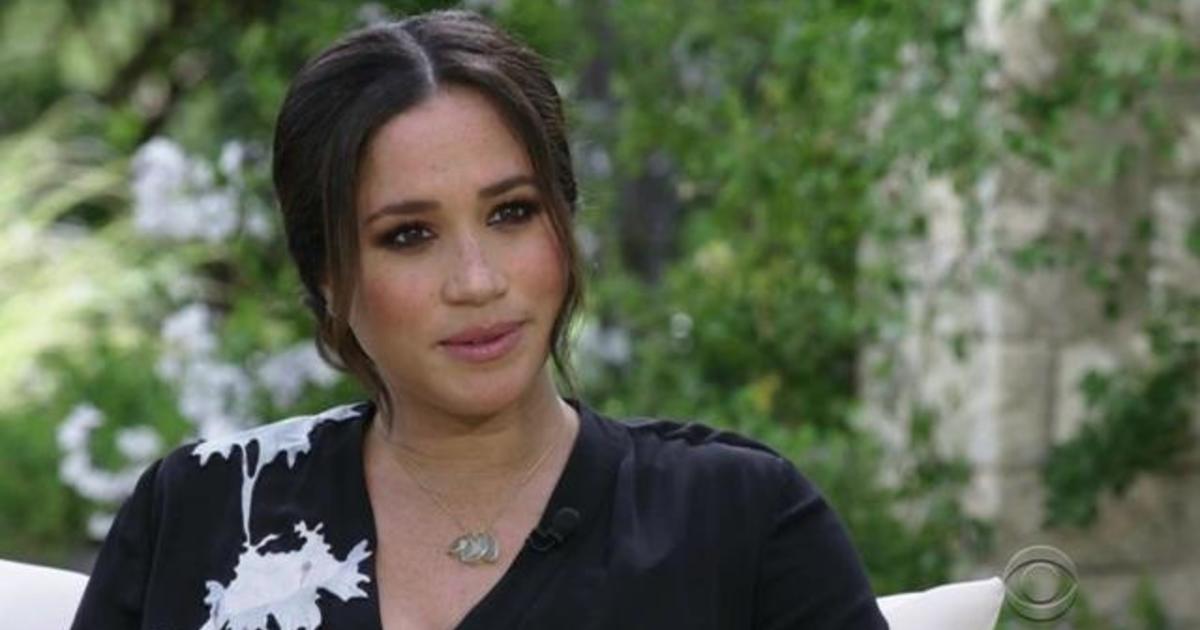 Entertainment
Meghan Markle on lack of protection from royal family 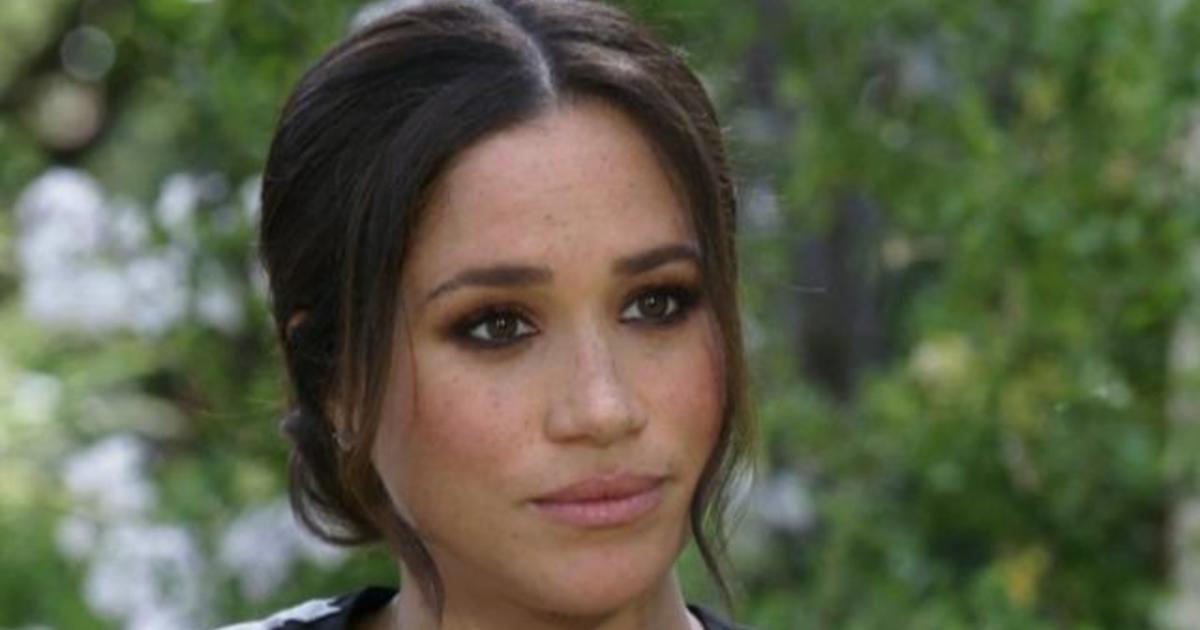 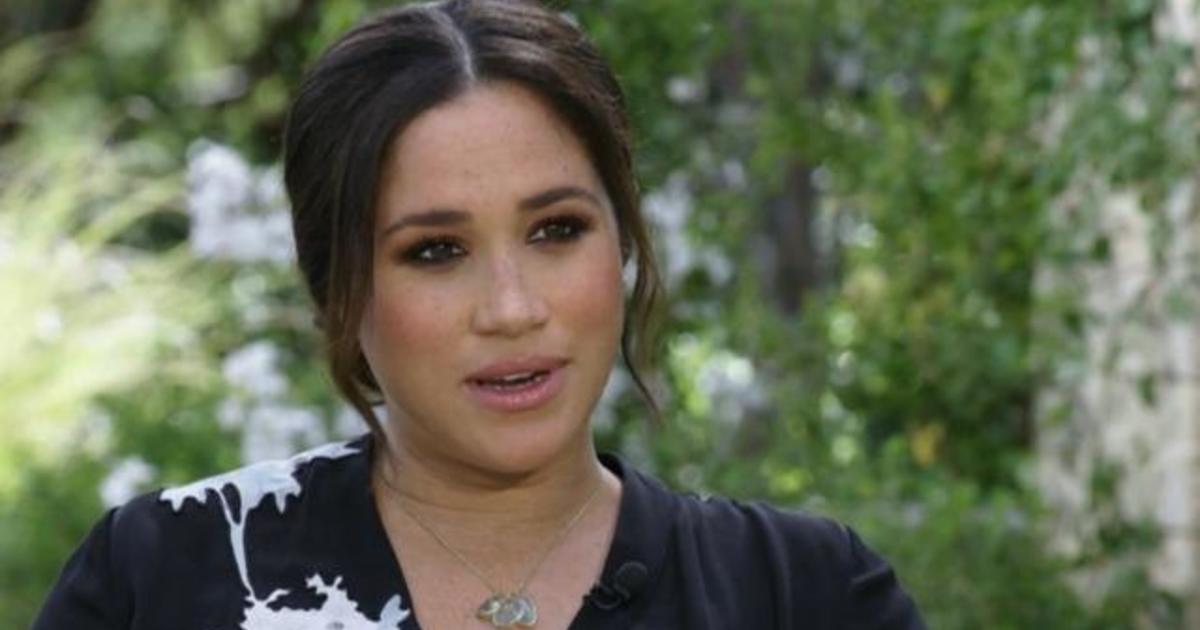 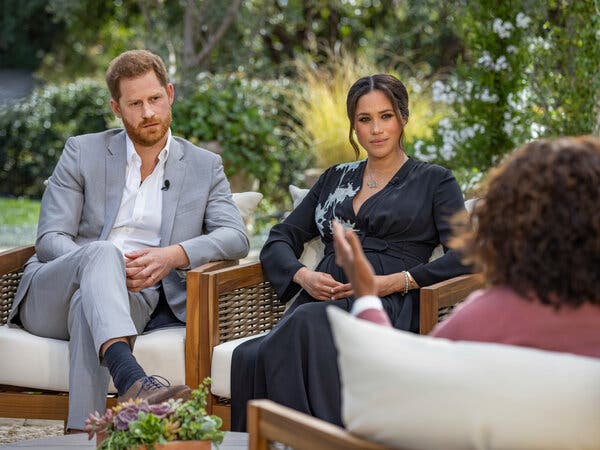