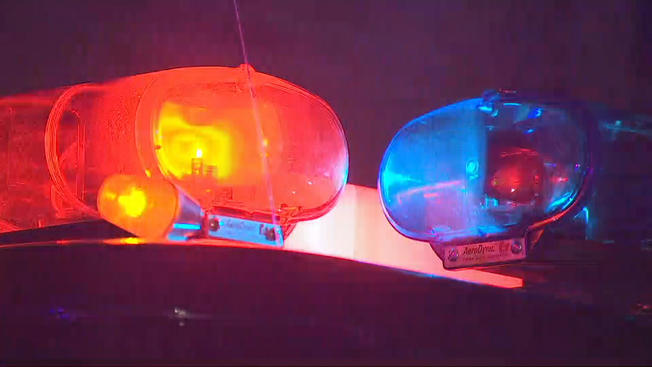 On June 26, 2017, the lifeless body of Ronald French, a bearded auto mechanic with once-twinkling eyes, was mysteriously found in a cornfield in Kalamazoo County, Michigan.

French, a grandfather of eight who always tried to help people “down on their luck,” his daughter Ronda Hamilton told NBC affiliate WOOD of Kalamazoo, had disappeared three weeks before. According to the police report, a cord had been wrapped around his neck, his face and his feet. He had been dragged behind a vehicle so forcefully that he had abrasions along his back, and his skull had been partly flattened. The medical examiner attributed French’s death to “homicidal violence.” But then his grieving family heard nothing about arrests, NBC News reports.

For more than two years, Kalamazoo County sheriff’s detectives investigated French’s murder without making any arrests. Then, according to police records obtained by NBC News, one of the detectives learned of an emerging field — digital vehicle forensics — which focuses on extracting the treasure trove of data stored in an automobile’s onboard computers.

They returned to French’s 2016 black Chevy Silverado pickup truck, which had been stolen around the time he vanished, and discovered time-stamped recordings of someone else’s voice using the hands-free system to play Eminem on the radio at the time of French’s murder.

The voice, according to the police report obtained by NBC News, belonged to Joshua Wessel, now 32, who used to tinker on cars and motorcycles with French. Wessel’s voice was identified by relatives, including his wife, key evidence that allowed investigators to reconstruct his movements and the final hours of French’s life, the police report says. In July, Wessel was arrested and charged with French’s murder. He has pleaded not guilty and is awaiting trial subject to psychiatric assessment. 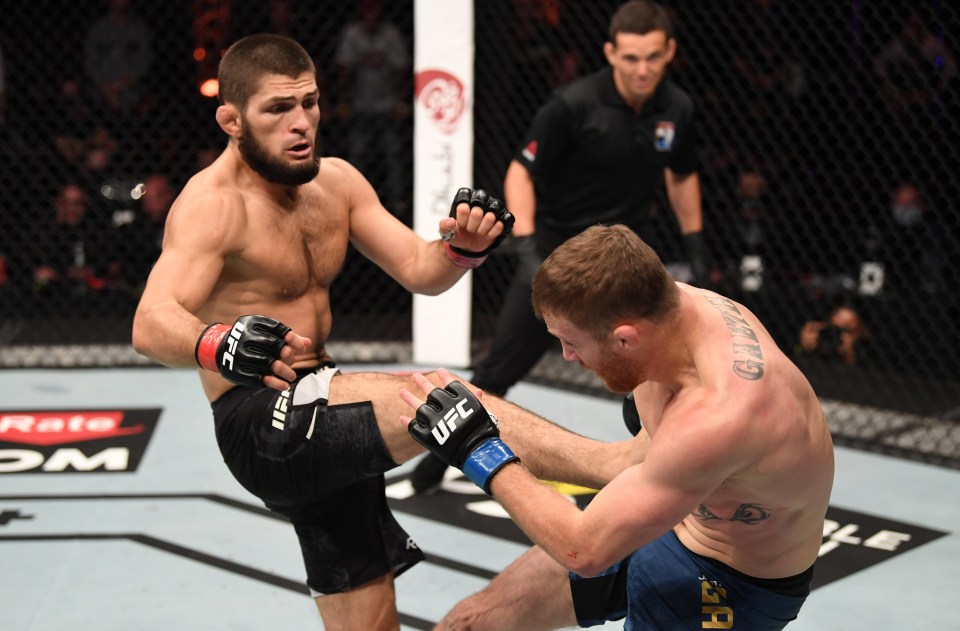 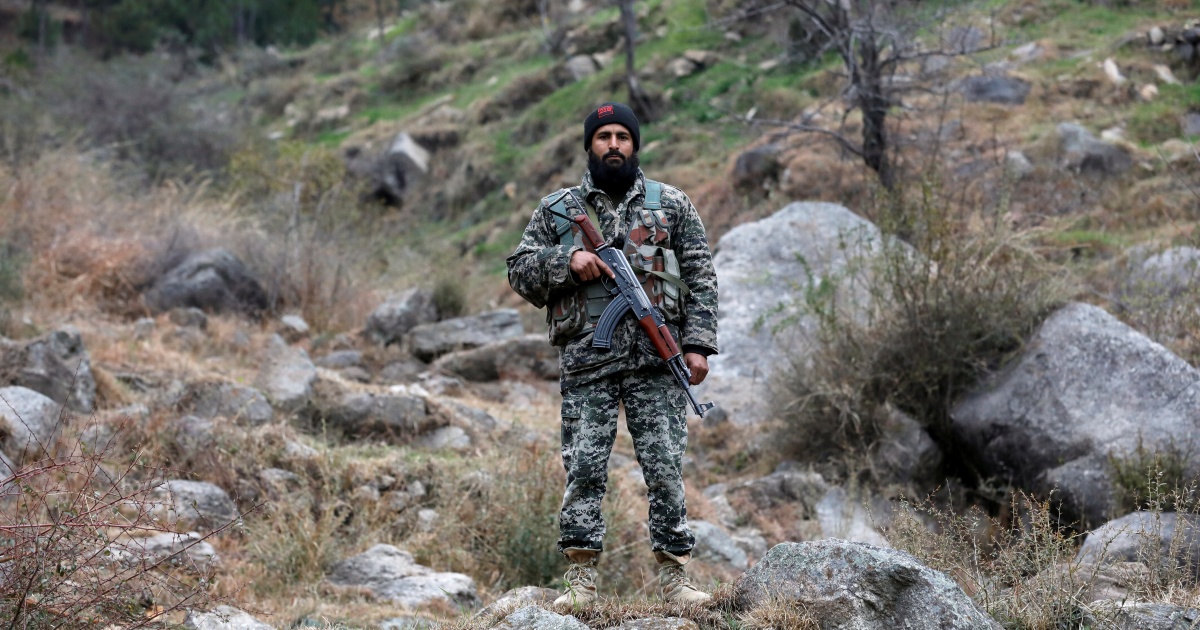