If there ever was a time to let out a somber “Whoop! Whoop!” now would be it.

During last weekend’s Gathering of the Juggalos, the annual Psychopathic Records-hosted event in Ohio dubbed “the biggest family reunion on the planet,” Insane Clown Posse’s Violent J revealed that he is suffering from a serious heart condition which has reshaped ICP’s future, Loudwire reports.

Violent J, 49, spoke during a panel discussion at the Gathering alongside bandmate Shaggy 2 Dope where he shared his Atrial Fibrillation diagnosis.… 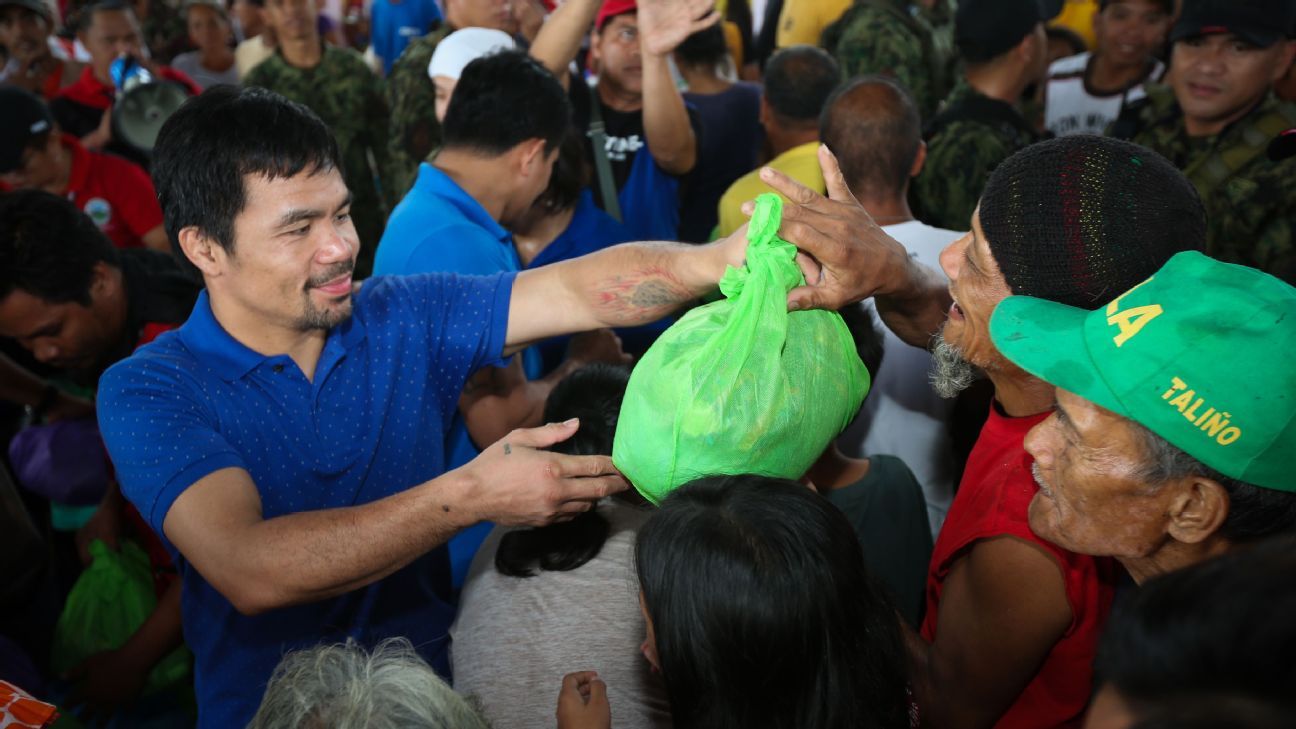 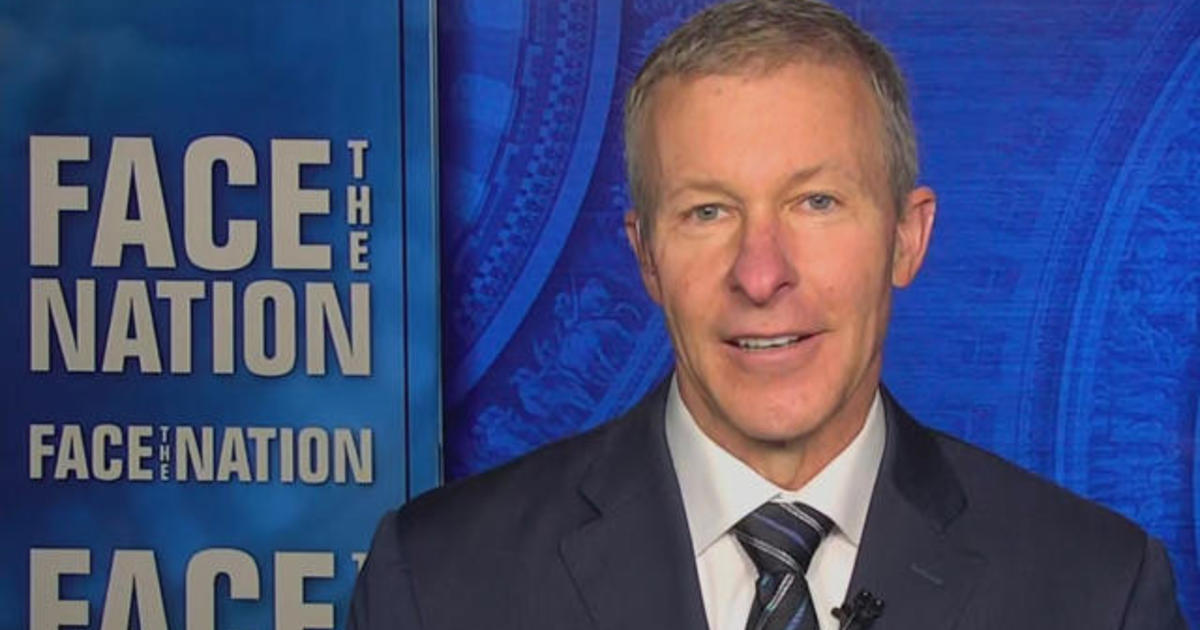 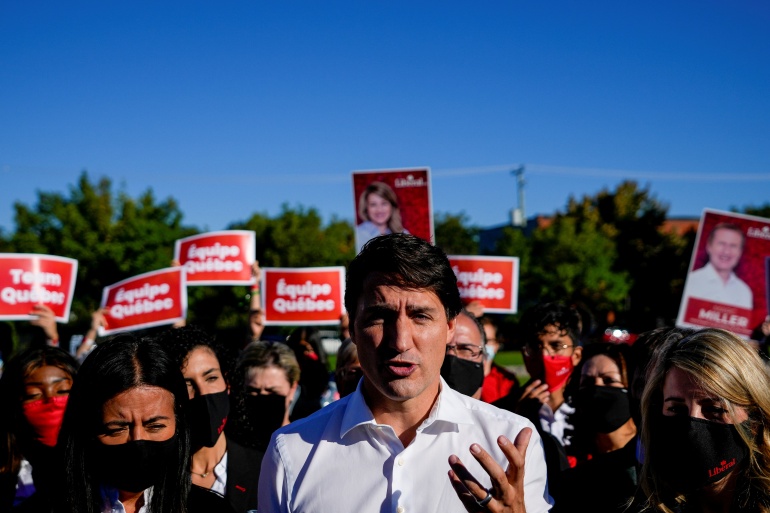 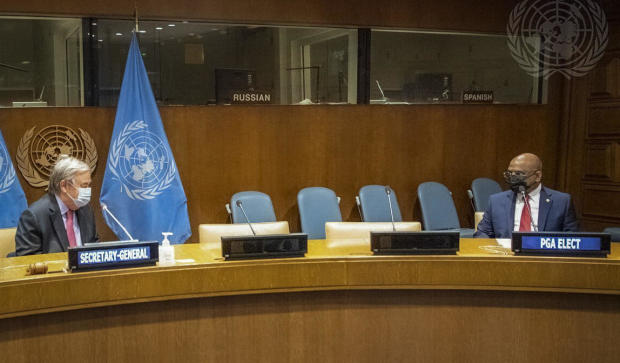 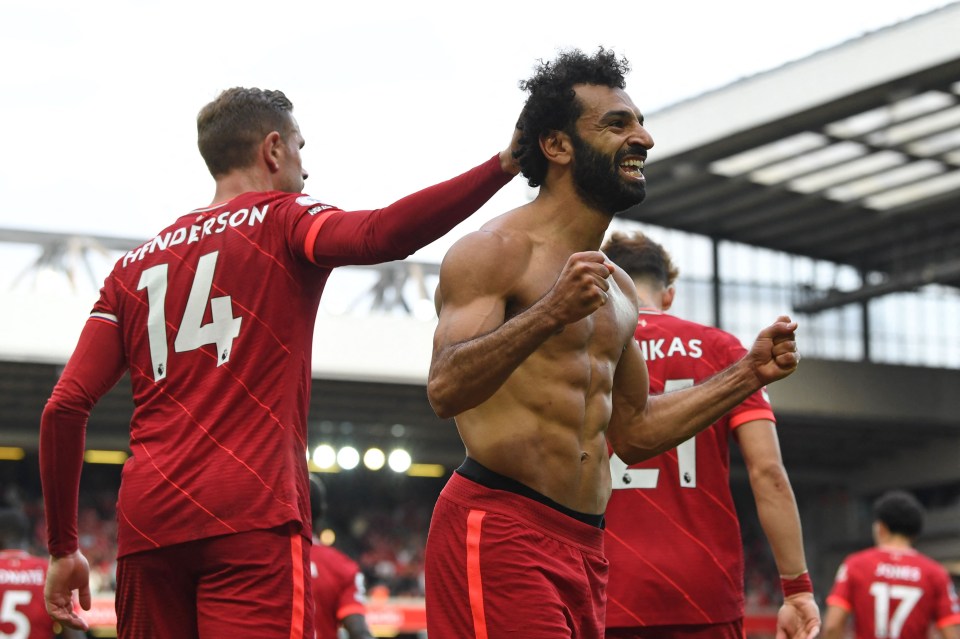 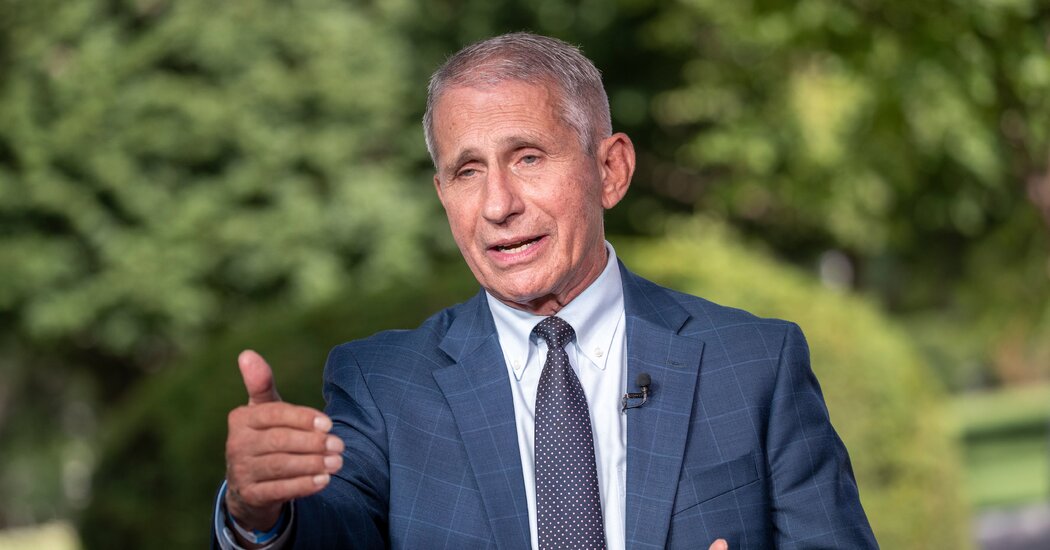