Previous Post
167 years ago, the first rail link from the Atlantic Ocean to the Mississippi River was completed
Share

In not so new news, Motown legend Stevie Wonder is moving to Ghana because racism in America sucks… which it does

Don’t fret, folks. If you see Stevie Wonder trending on Twitter today, it’s not because he’s dead — rather, it’s something he said, like, three months ago.

The 22-time Grammy Award-winning Motown legend is reportedly plotting a major — and permanent — move to Ghana.

The 70-year-old Michigan native shocked Oprah Winfrey during an episode of her Apple TV+ series in November when Wonder doubled down on his 1994 declaration that he would eventually relocate to Ghana due to the West African nation’s overwhelming “sense of community.”

“I wanna see this nation smile again,” Wonder told Winfrey, referring to the 2020 presidential election. “And I want to see it before I leave to travel to move to Ghana, because I’m going to do that.”

Winfrey, who seemed shocked by his plans, asked if Wonder was seriously considering moving permanently.

“I am,” he said. “I don’t want to see my children’s, children’s children have to say ‘Oh please like me, please respect me, please know that I am important, please value me.’ What kind of shit is that?”

We’re a bit confused as to why Wonder’s comments are just now making the rounds on Twitter and news sites, including CNN, which posted about Wonder’s move on Monday. It seems that most articles detailing the not-so-new-news are due in part to a tweet posted by Nigerian outlet Punch Newspapers over the weekend.

Why I Will Be Relocating To Ghana Permanently – Stevie Wonder pic.twitter.com/XLu7u3dvrc

In October, Wonder performed at a drive-in rally in Detroit, where he appeared alongside former President Barak Obama to support then-Democratic presidential nominee Joe Biden. Wonder took aim at former President Donald Trump’s pandemic-related negligence, as well as his frequent attempts to dismantle Obamacare amid a global health crisis while also rallying support from neo-fascist organization the Proud Boys.

“When I’m in California hearing about a group of people that are trying to kidnap and murder the governor of this state [Gretchen Whitmer], excuse my language, but that’s some bullshit,” he said. “Unacceptable.”

Watch a shoddily recorded clip of Wonder’s interview with Winfrey below and here’s hoping he graces Detroit with a farewell performance before he packs his bags. 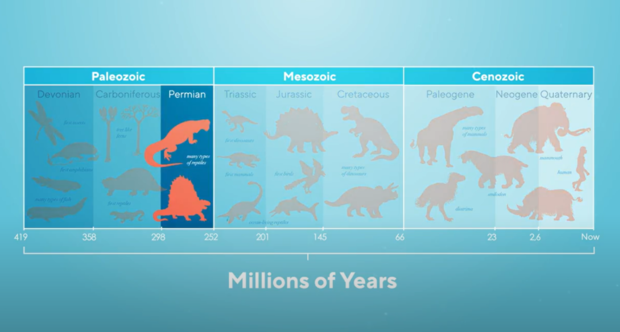 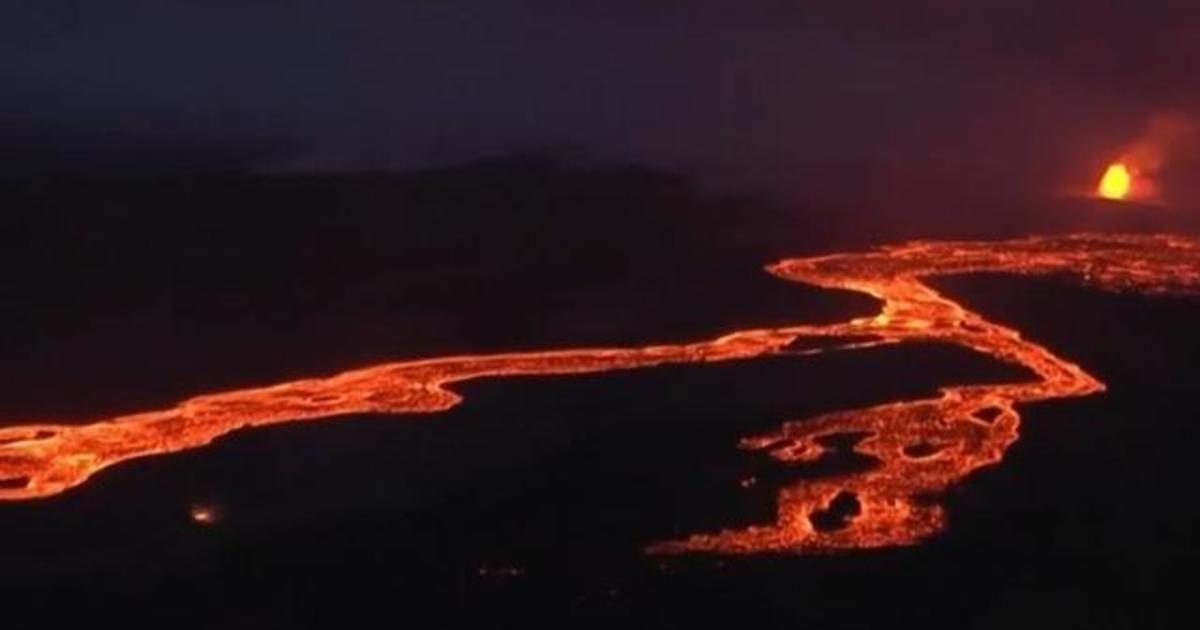 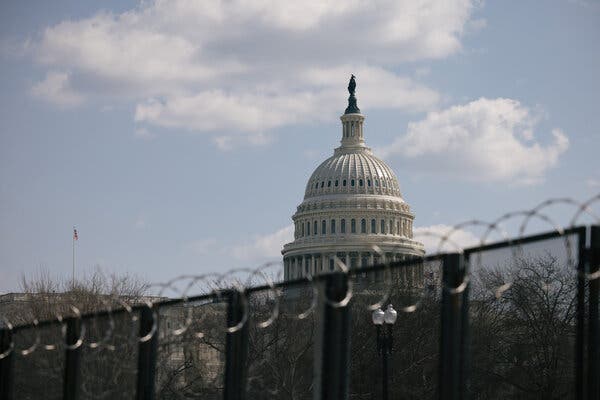 Health
‘I worry we’re getting numb' to Covid numbers as states reopen, f... 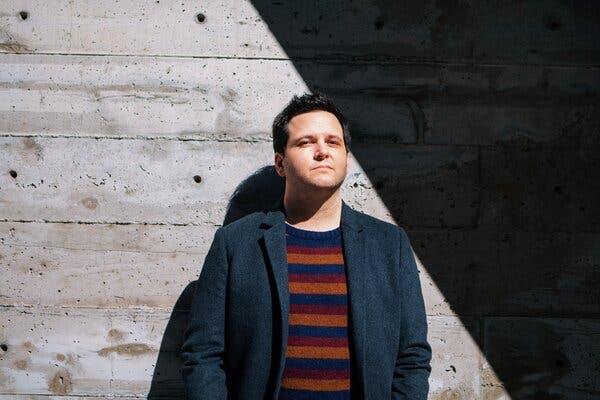 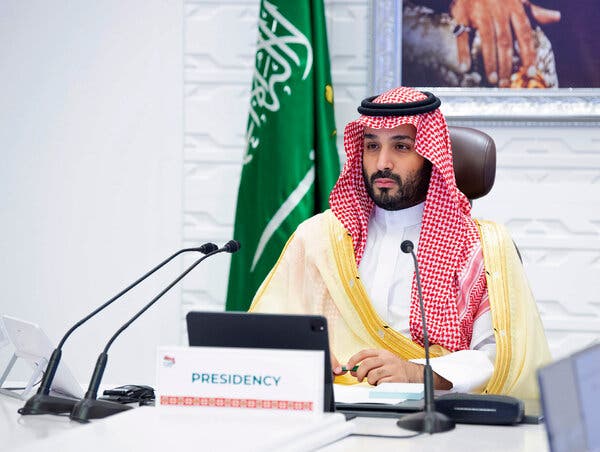 News
For Biden, Deliberation and Caution, Maybe Overcaution, on the World S...

Economics and finance
Dow futures fall 200 points after a steep sell-off on Wall Street amid...