In light of the Chauvin trial and Wright killing, Black students in the Twin Cities push for more support at school

John Dabla had spent the morning and afternoon in Brooklyn Center on the day it would make state and national headlines. And while news had begun to spread that a police officer had fatally shot Daunte Wright, a young Black man, it was an email from a student that alerted Dabla.

The student was reeling — horrified that even under the scrutiny of the world, local police had yet again killed a Black man. It’s a feeling, Dabla says, that was shared among other students in the Racial Justice club he advises at Twin Cities Academy, a charter school in St. Paul where he is a behavior specialist.

For weeks, Dabla had been leading a healing circle for students to navigate their emotions as they watched the trial of former Minneapolis police officer Derek Chauvin take place some 13 miles from their school. Many of the students, Dabla said, felt frustrated and needed a space to talk through their emotions. Wright’s death in the midst of the Chauvin trial heightened the need to offer students healing and counseling services.

Aniya Bailey, a student in the club, said that while the circles have been helpful, schools are still falling short of providing Black students with the support they need.

“It’s a very scary feeling to know that all this is happening right outside of our doors, right in our streets, right in our community and it feels like we’re not supported or not cared for in a way that we should be,” Bailey said. “I feel like my white teachers just don’t get it, and my white peers just don’t feel the same.”

In the year since a global racial reckoning spread from the streets of Minneapolis, students in the Twin Cities have become more politically and socially active. And as many Black students have taken up a call to organize for social justice, some have also expressed that schools need to do more in leading conversations about race and in supporting Black students.

‘We need to learn how to normalize conversations about race’

Ezra Hudson, a junior at St. Louis Park High School, says that most teachers are simply not having the discussions needed at the moment.

“A lot of students want to have conversations in their classroom and often are unable to because the teachers can’t facilitate it or their peers are just like not ready to have those conversations,” Hudson said. “We need to learn how to normalize conversations about race and process these things.”

Hudson was one of many student leaders across Minnesota who took part in organizing a statewide student walkout to protest racial injustice on April 19, the day before the jury in the Chauvin trial would give a verdict. And while many teachers assisted in planning the walkout and having conversations about it, Hudson says an equal number of teachers did not discuss it.

“Some teachers are kind of ignoring the situation and that’s a little hard to see,” Hudson said.

It’s a sentiment that Hudson says many Black students are feeling, and while some students have pointed to the lack of discussions, others have also mentioned a lack of connection.

“We have heard from students, and this is from a coalition of students, not just from one group and with emphasis on students of color, that they want their teachers to talk about it here at St. Louis Park High School,” said Breana Jacques, a social studies teacher at the school.

Resources offered, but no mandate

As with many high schools in the Twin Cities area, teachers were encouraged to lead discussions on the events of the past year and were offered resources to assist in facilitating the conversations, but as Jacques noted, they were not mandated to do so.

“What typically happens when it’s a difficult conversation is people opt out or people elect to not do it,” Jacques said. “We have that autonomy to do what we like and so that’s when you get the inconsistency.”

Caleb Willis, a counselor at Maple Grove Middle School, says the combination of the pandemic and the events of the past year have exposed the gap in services available to students of color.

Data collected by STAR — a system used by school districts to report employment and assignment information to the state — and shared by the Professional Educator Licensing and Standards Board from the 2019-2020 school year show that of 1,821 staff members in Minnesota schools with counseling licenses, only 41 individuals are identified as Black. There are a little over 100,000 Black students in Minnesota’s public and charter schools.

“We’re doing a disservice because there’s not more of them,” Caleb said.

A need to be creative

For students in parts of Minneapolis and Brooklyn Center, the trauma from living in proximity to policed zones and areas of unrest requires schools to be creative in the support they provide students, Caleb said.

“Sometimes they just don’t want to talk. Sometimes they need a place to hang their head and take a nap and get some food,” Willis said. The week of Wright’s death, a student came to Willis’ office expressing he was simply tired from the protests occurring outside his home. The noise had made it difficult for him to sleep.

Travis Sankofa, a community organizer based in Minneapolis, says that many of the students he has worked with simply need a safe space to express their frustration, fear and anger.

“Many see it as a constant cycle, because it is compounded trauma. They are living through a pandemic and they are reliving through violence over and over via social media, via the news. In addition, some of them live in proximity to violence,” Sanokofa said. “They need an environment in which they can feel safe and which they can feel vulnerable.”

And while a guilty verdict seems to have quieted the streets of Minneapolis and the suburbs for now, students would like to see discussions of racial inequality continue.

“I just want to emphasize that the killing of Ma’Khia Bryant hit home for me and I’m sure a lot of other people that look just like me, young Black girls,” Bailey said. “And I feel like there’s lots of talk about how Black students may be hurting, but there’s never any real initiative. There’s so much that schools can do and they choose not to do when it comes to students of color.” 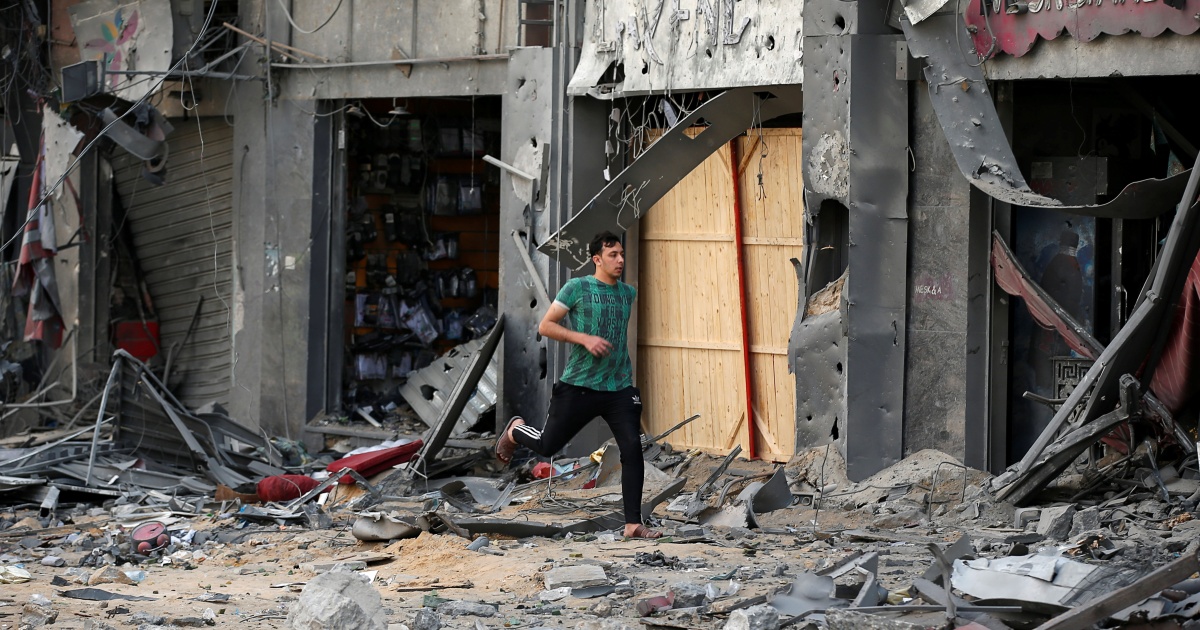 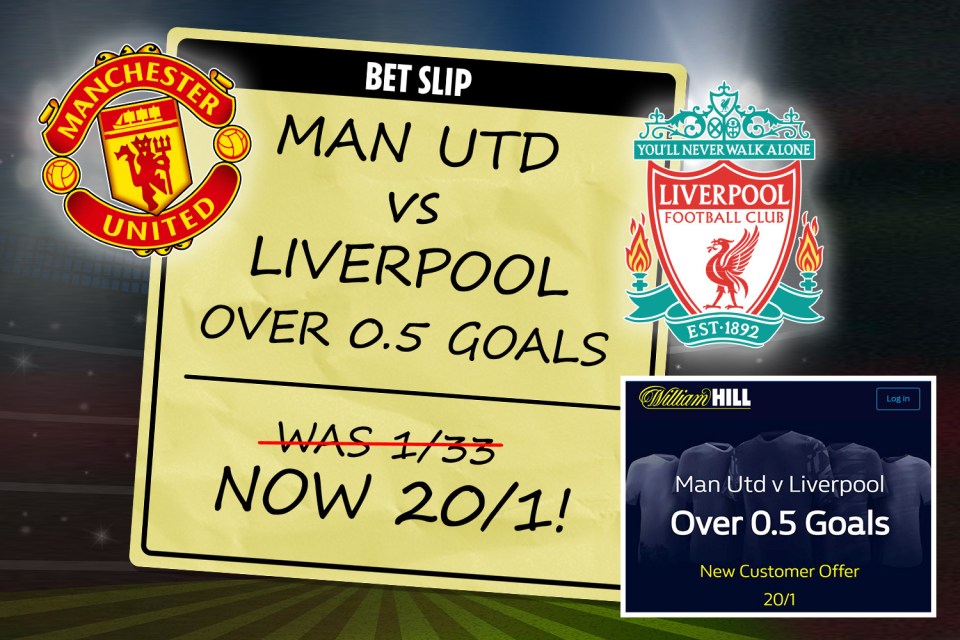 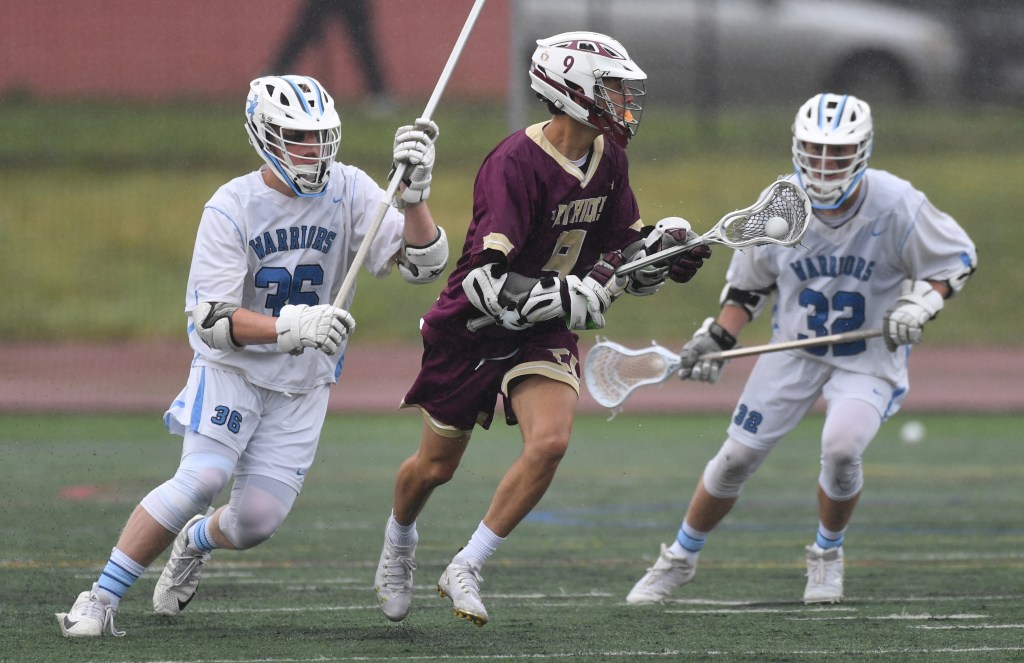 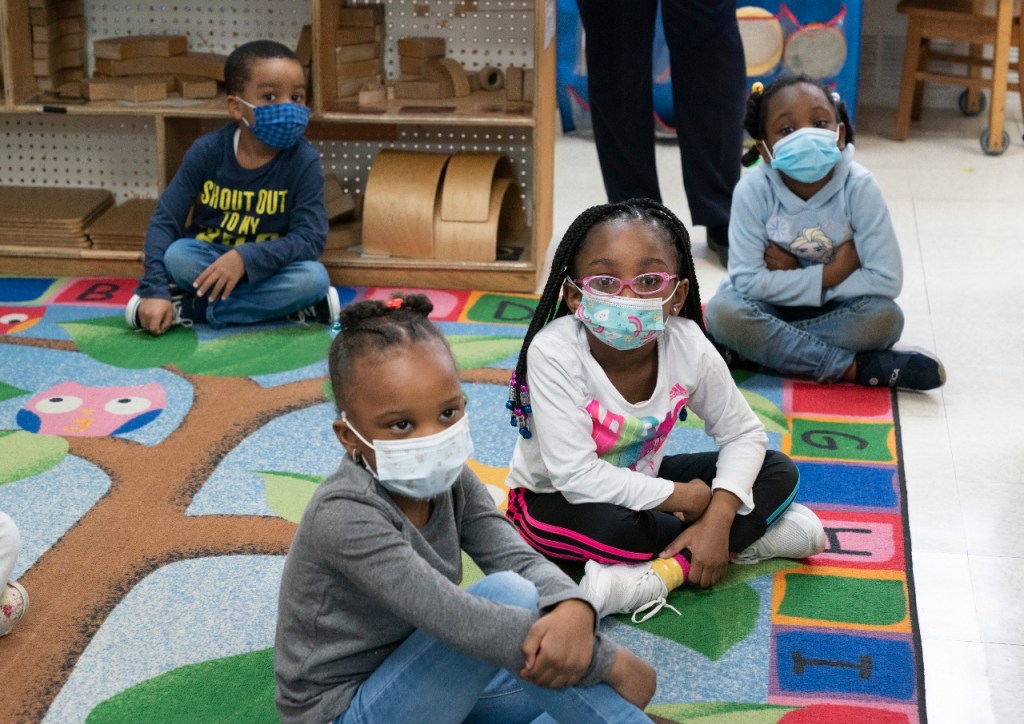 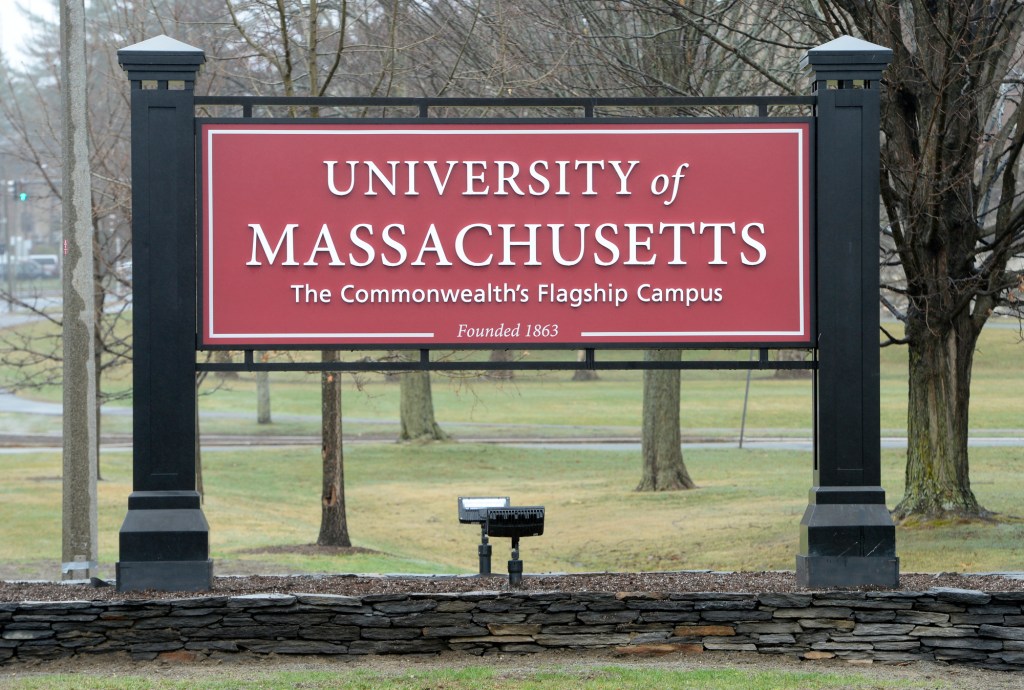 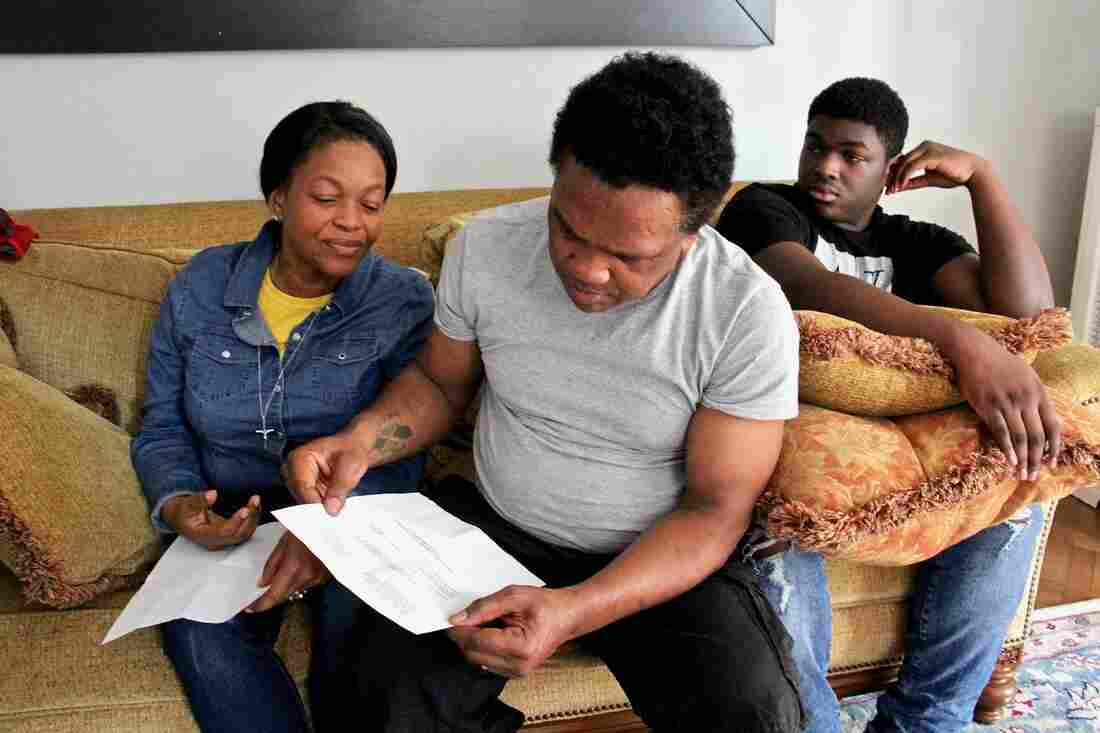