In a First, Airbnb Takes Action Against Guest for Party 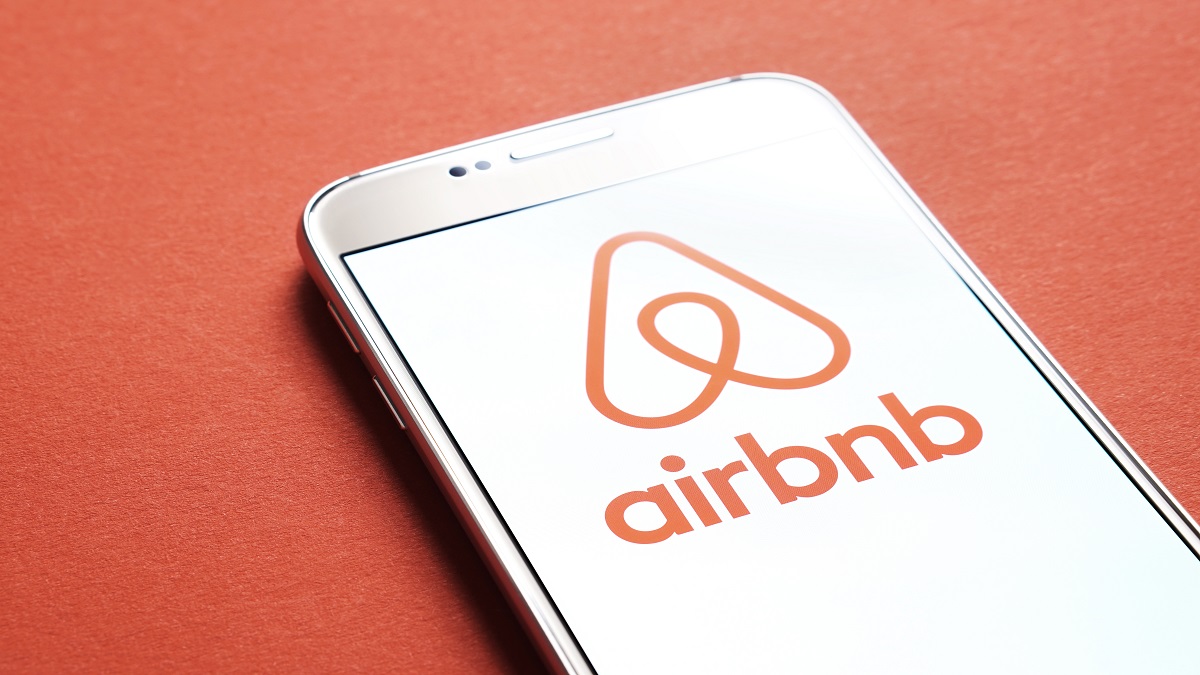 For the first time, Airbnb is taking legal action against a guest for violating its ban on unauthorized parties.

The San Francisco-based home sharing company said Wednesday it is initiating legal proceedings against a guest who held an unauthorized party at a home in Sacramento County, California, last weekend. Three people were shot and wounded at the party.

Airbnb wouldn’t release the guest’s name but said it has removed the guest from its platform.

The company has been trying to clean up its image — promising to verify all of its listings, for example, and taking a harder line on parties — as it prepares for an initial public offering of its stock. The IPO, which was delayed by the coronavirus pandemic, could still take place later this year.

Airbnb banned “open invite” parties at its rentals late last year after five people were shot and killed at an unauthorized party in Orinda, California. The company set up a rapid response team to deal with complaints from neighbors and started screening “high risk” bookings, such as reservations at a large home for one night.

In the most recent case, Airbnb said it will seek monetary damages and donate them to non-profit that fights gun violence in the Sacramento area. Under Airbnb’s terms of service, the dispute will go into arbitration if Airbnb and the guest are unable to settle the terms.

Business
The 5 best Amazon deals you can get this weekend 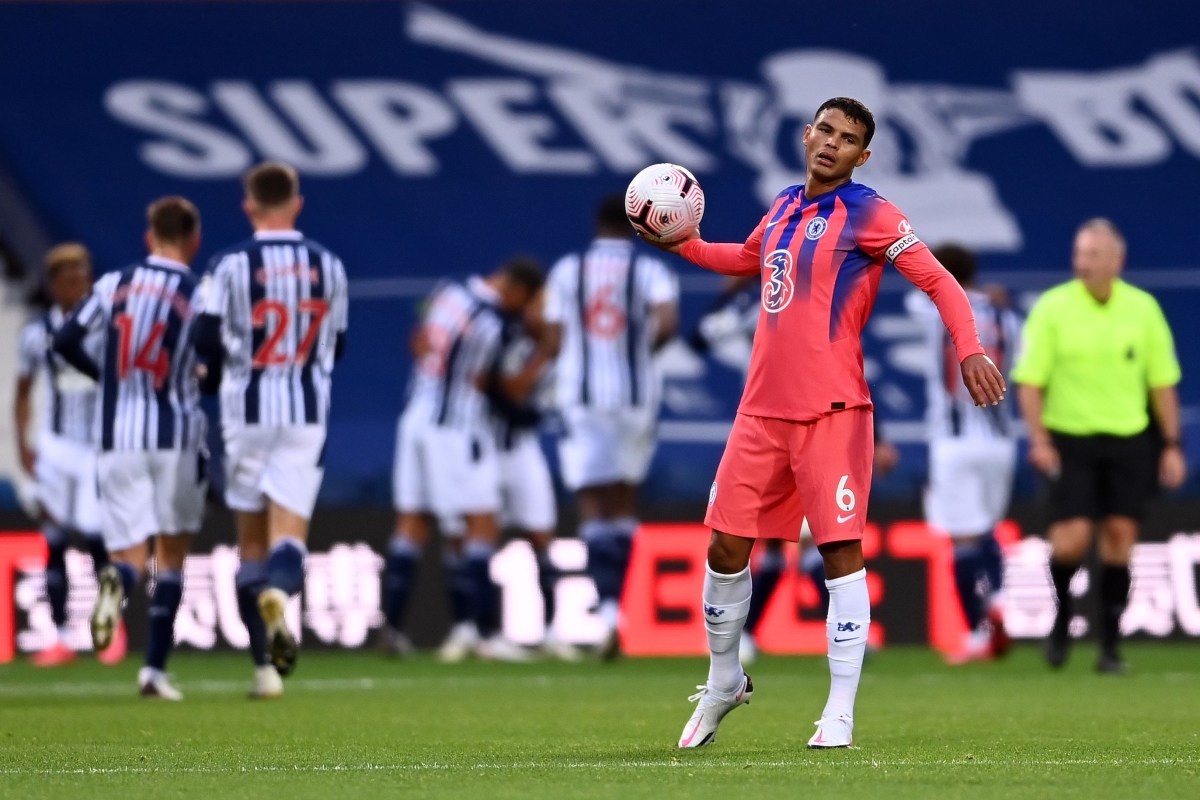 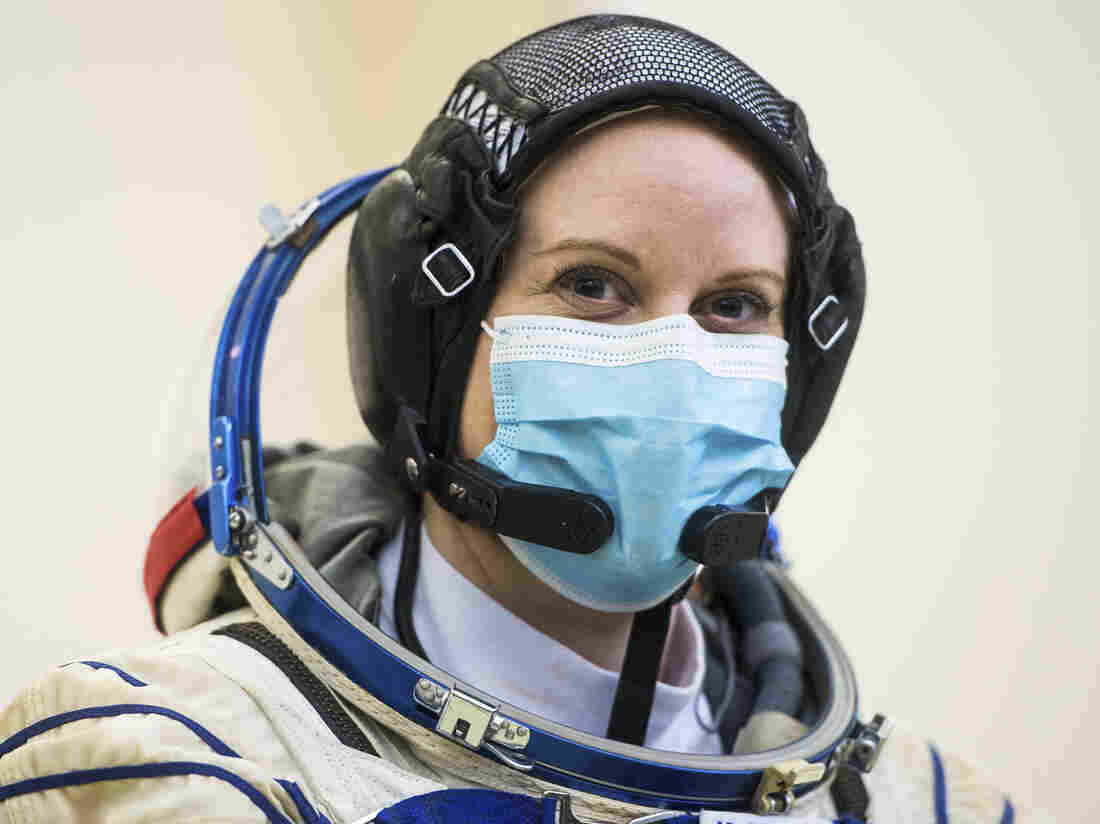