How to kill a planet 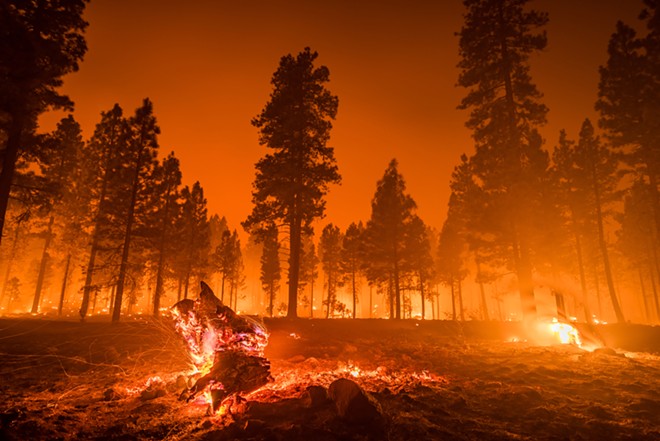 By Thursday, hundreds of deaths in Canada and the Pacific Northwest had been linked to the early-season heat wave, which meteorologists attributed to a stalled high-pressure ridge. But this was less a freak event than a foreshadowing of the near future.

The higher the average temperature, the more likely extreme events become. Between 1990 and 2010, Seattle had one day where the mean temperature was 20 degrees Fahrenheit above normal. Since 2015, it’s seen 10.

It’s not just heat waves but also hurricanes (on Thursday, Tropical Storm Elsa became the fastest E-named storm to ever form in the Atlantic), droughts (much of the western U.S. is currently experiencing extreme drought conditions), and wildfires (in 2020, wildfires killed at least 31 people and consumed more than 4 million acres in California).

The West is getting hotter and drier, which will decimate agriculture and strain water resources. Even in a dry heat — a factor that probably curtailed the death toll in the Pacific Northwest last week — extreme temperatures will be catastrophic.

The East, Southeast, and Midwest face a different kind of danger. When it gets hot, people sweat, which cools the skin as it evaporates, preventing the body from overheating. But when extreme heat comes with extreme humidity, the sweat no longer evaporates. At a certain point, even healthy, well-hydrated people overheat and die.

We know what that point is: sustained exposure to a wet-bulb temperature — a measure combining relative humidity and air temperature — of about 95 degrees Fahrenheit. That’s not unfathomable. A 103-degree temperature with 75% humidity would do it.

Scientists expected parts of eastern China, the Indian subcontinent, and the Persian Gulf to hit the limit of human survivability toward the end of this century. But last year, a study in the journal Science Advances found that places in South Asia, the coastal Middle East, and the Southwest U.S. had already eclipsed that threshold for an hour or two. The southeastern U.S. — parts of Texas, Louisiana, Mississippi, Alabama, Arkansas, North Carolina, and the Florida Panhandle — has reached or exceeded a wet-bulb temperature of 88 degrees on multiple occasions. (For context, the heat wave that killed more than 700 people in Chicago in 1995 had a wet-bulb temperature of 85 degrees.)

If trends continue, in 20 or 30 years, the Southeast will see weeks of deadly humid heat every summer, likely killing tens of thousands of people a year. Those on the lower rungs of the socioeconomic ladder — the poor and racial minorities—will bear the brunt of the carnage. Conditions will be far worse in countries that lack the infrastructure to shield their citizens. The more the planet heats, the worse it will get.

The potential second- and third-order effects are almost unfathomable: Mass migration. Food and water shortages. Societal unrest. Economic collapse. Political radicalization. Wars. This isn’t a postapocalyptic fantasy. Right now, right in front of our eyes, the seas are rising, the ice caps are melting, the street is a blast furnace.

If you’re looking for good news, there’s this: A March poll from the Yale Program on Climate Change Communication found that 70% of Americans believe global warming is happening, and 57% think it’s mostly caused by humans. Of course, the same poll found almost those exact numbers in 2009.

The bad news: The dominant wing of one major political party is in denial; the other party can’t summon the will to do more than nibble at the edges of humanity’s greatest threat. For that, you can thank the fossil-fuel industry, which is squeezing every last dollar out of this dying world.

On Wednesday, Greenpeace UK’s investigative platform released video of senior ExxonMobil lobbyist Keith McCoy boasting about how Big Oil games Congress: Using shadow groups to deny climate change while ExxonMobil put forward an enlightened PR front. Lobbying key senators — including Democrats Joe Manchin, Kyrsten Sinema, Jon Tester, Maggie Hassan, Chris Coons, and Mark Kelly — to water down the climate provisions in legislation. Publicly supporting a carbon tax because “nobody is going to propose a tax on all Americans. And the cynical side of me says, ‘Yeah, we kind of know that.’ But it gives us a talking point.”

All of the Democrats McCoy named are part of the bipartisan group that turned Biden’s $2 trillion infrastructure proposal into a $579 billion infrastructure compromise that omitted a mandate for power companies to eventually eliminate carbon emissions, as well as billions of dollars in green energy incentives. Instead, it throws a few bucks at public transit and electric vehicles and sets aside $47 billion to help communities mitigate the future climate catastrophes — including deadly heat waves — we’ve accepted as an inevitable consequence of padding ExxonMobil shareholders’ portfolios.

Senate Dems swear they’ll throw those other things into the all-encompassing reconciliation bill — which will propose taxing rich people and corporations but not carbon emissions. But as with everything, they’ll end up at the mercy of coal-lover Joe Manchin, who shot up climate legislation in a campaign ad.

Our democracy has been broken by authoritarianism, our political system paralyzed by cowardice. If nothing changes, and we remain unable to meet our existential challenge, the apocalypse won’t require a planet-killing asteroid strike. We’ll just watch the world burn. 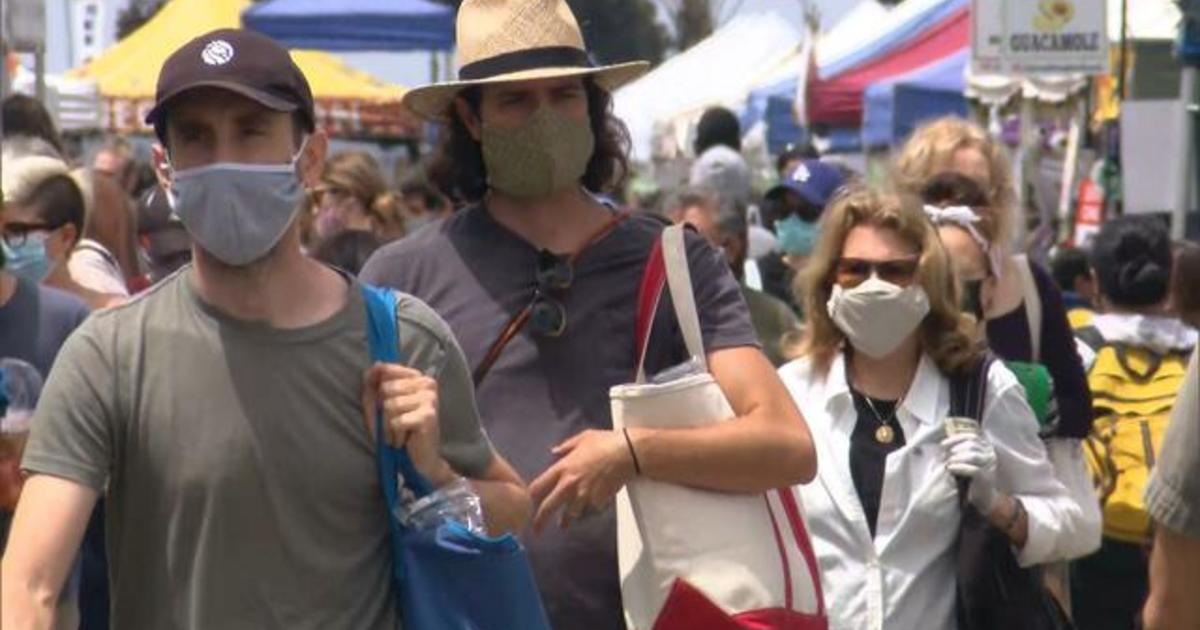 Business
‘Not clear yet’ if booster shots of Covid vaccine are needed, AstraZen... 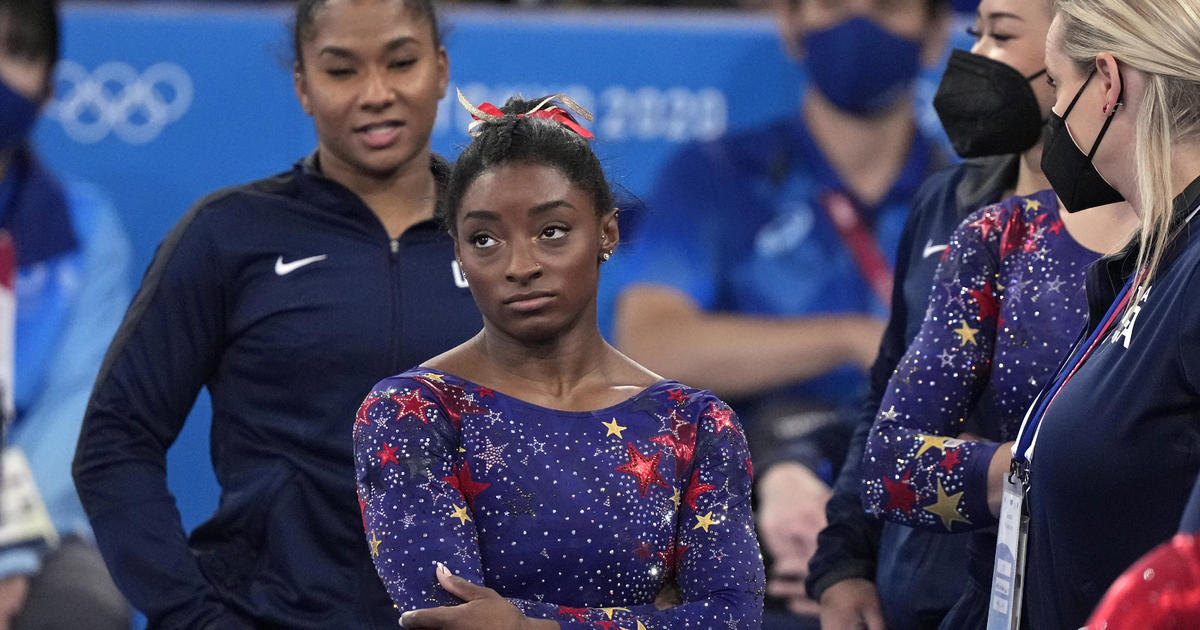 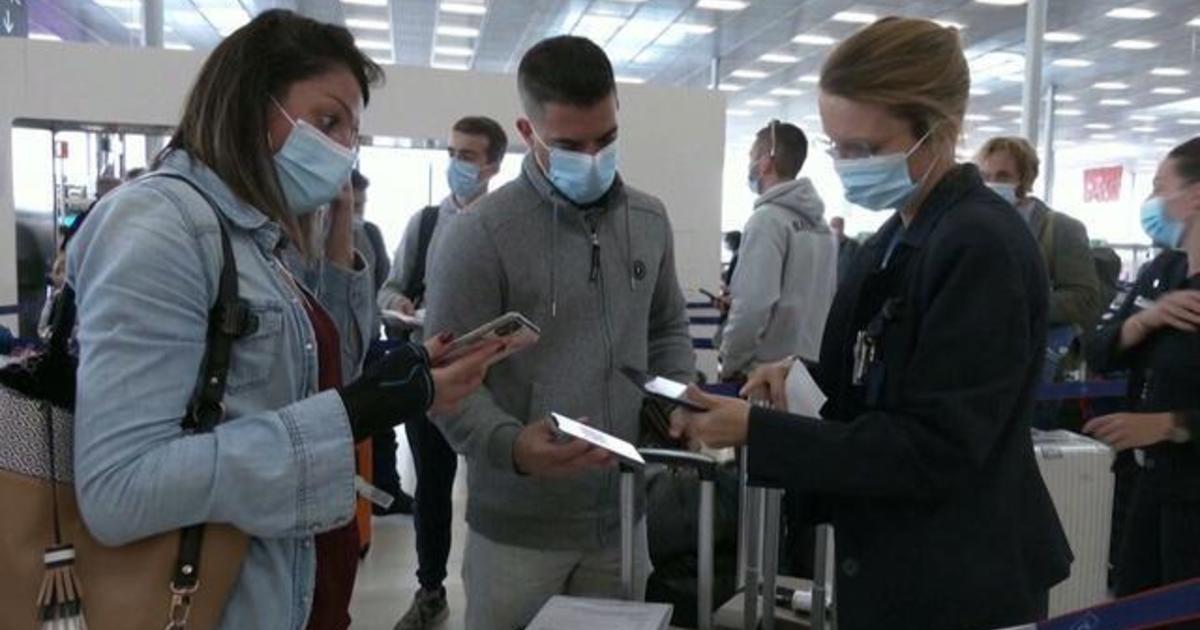 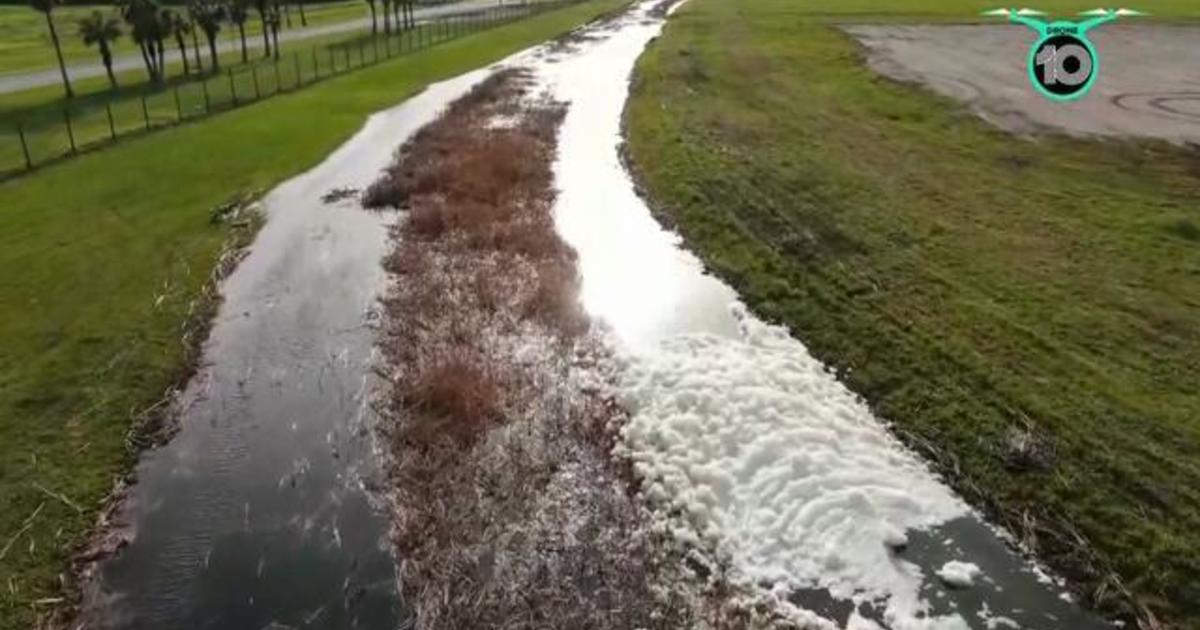 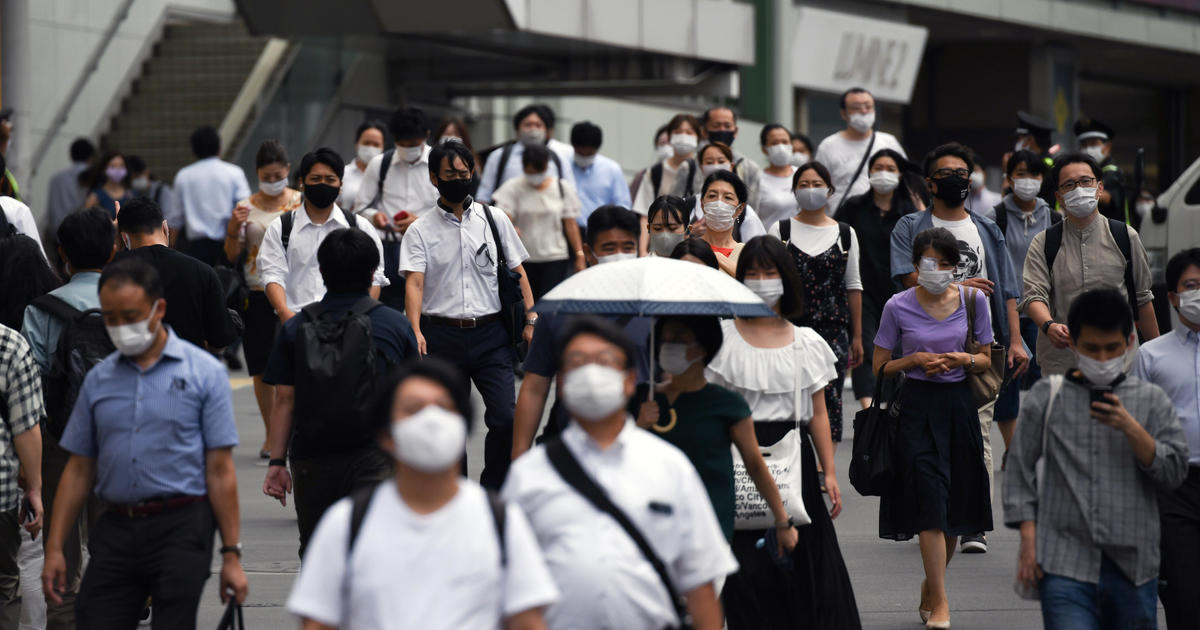