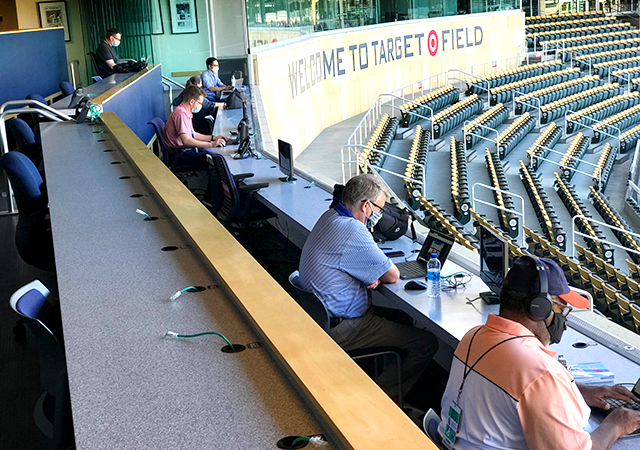 The circumstances certainly weren’t ideal. For COVID-19 safety reasons, the leagues prohibited face-to-face contact with players and coaches; interviews had to be done via Zoom video software or conference call. Carr and Zgoda were fine with that — no one wants this virus — and began kicking around story ideas. Zgoda, the former Timberwolves beat writer who’s been at the Strib more than 30 years, checked into flights and even considered driving.

But as Florida’s rate of COVID-19 infections rose alarmingly, Carr and Zgoda had second thoughts. Late last week they canceled the trip.

“I can’t image sending a reporter down there right now even if they were willing to go,” said Carr, who succeeded retiring sports AME Glen Crevier in December 2018.

Instead, this week Zgoda wrote his return-of-sports story from the Twin Cities, with Zoom interviews. Sunday night, when the Loons face Sporting KC in the MLS Is Back Tournament in Orlando, Zgoda will write his game story from here off television or livestream, augmented by Zoom postgame interviews.

Large city newspapers with ample travel budgets never cover teams this way; writers routinely go on the road. But for the Strib and the St. Paul Pioneer Press, these are unprecedented times. Without access to locker rooms and clubhouses, and with safety the primary concern, both papers are rethinking their coverage and travel norms.

Traditional sports coverage readers have come to expect is about to change, at least in the short term. And probably not for the better.

“I’m really uncomfortable because it’s so unknown,” said Pioneer Press sports editor Tad Reeve. “I’ve been in this business 40 years and I’ve never faced something like this. If you’re asking me how good the coverage will be, I don’t know.”

Expect a sameness across all platforms — print, digital and TV. If the Twins put Rich Hill and Byron Buxton on a Zoom call on a particular day, you’ll see a rash of Hill and Buxton stories and probably nothing else. Even on Fox Sports North, since the same restrictions apply to TV rights-holders.

“People who are really into reading sports are going to notice really quickly, `Hey, I’ve already read this, I read this over at the Star Tribune or somewhere,’ “ Reeve said. “(That’s) the problem with the coverage right now. Because we all get the exact same access at the same time and it’s all shared information, the stories are all going to read like all the other stories.

“Then it comes down to reporters being as creative as they can, and columnists pulling off something unique. It’s so much easier for us to do when you have full access to the team and the clubhouse. We don’t have that any more, so coverage is going to look very generic. I think readers will notice that, too.”

Coverage of teams on the road also will change, because your favorite reporter or broadcaster may not be there. FSN announcers will call Twins road games and all Wild games from the Twin Cities off TV monitors, an FSN spokesperson confirmed. And both newspapers may cut back on travel because Carr and Reeve hesitate to ask reporters to fly.

Twins beat writer La Velle E. Neal III of the Strib told MinnPost he’s “shaky” about flying and plans to drive to road series in Chicago, Milwaukee, Kansas City and St. Louis. Dan Hayes, Twins beat writer for The Athletic, said he’ll go to the 13 road games in Chicago and Milwaukee; the rest he might cover off TV. There’s another issue, too: For now, the Twins won’t let anyone into Target Field who took a flight in the previous 14 days.

Carr said he hopes to send Edmonton-born Wild beat writer Sarah McLellan to that NHL hub city for the playoffs, though she must complete the 14-day quarantine mandated by the Canadian government. For what it’s worth: Sid Hartman, the Strib’s 100-year-old columnist, is reportedly eager to resume his normal rounds. Luckily for Carr, he never travels anymore.

“The first consideration we’re going to make in anything we look into as far as coverage goes is personal safety and personal comfort level,” Carr said. “I’m not going to give anybody a sideways look if they say, `I don’t want to go to that city,’ or, `I don’t want to get on an airplane.’ ”

Oddly, the unprecedented circumstances may lead to more Loons and Lynx coverage. Beat writers generally don’t travel with those teams. But if all games feature the same live video and Zoom availability, beat writers conceivably could write up every one. Both papers may cover selected Twins games remotely as well, which makes Carr and Reeve cringe.

“This isn’t how any of our reporters want to do this,” Carr said. “But strange times, and that’s going to lead to some strange coverage moments for us. But I hope our readership understands that, and that our readership knows who we are and what we do.”

To be clear: No journalist or editor I know opposes access restrictions that protect against COVID. Journalists need to feel protected and safe as well.

But Carr and Reeve fear leagues will embrace these restrictions and make them permanent. MLB assured the Baseball Writers Association of America (BBWAA) that normal access will return once the pandemic passes. But this is the same MLB that trimmed 30 minutes of clubhouse access in the last Collective Bargaining Agreement without telling the BBWAA it was coming. (Disclosure: I’m a former chairman of the Minneapolis-St. Paul BBWAA chapter.)

“Frankly, I’m nervous about that,” Carr said. “It’s only (been) going in one direction over the last two decades. For good reason, it will be restricted for the next several weeks or months. Not being in the clubhouse, not doing traditional postgame interviews, is the right thing to do temporarily. I would hope we can get beyond COVID-19 concerns and return to what we’ve been working with for the last several years.”

This, of course, presumes there will be games to cover. Whether any of these leagues can complete abbreviated seasons without a massive COVID outbreak remains to be seen. The National Women’s Soccer League, in Utah, and MLS each had teams withdraw from its tournaments due to the virus. MLB’s early testing has been problematic, with multiple clubs canceling workouts because results were delayed.

Baseball’s plans for a 60-game season seem fanciful given how contagious the virus is and how quickly it can spread. A handful of players hitting a bar without masks or social distancing, then bringing the virus back to the clubhouse, could shut down the whole endeavor.

“Sixty games looks pretty good on paper,” Twins catcher Mitch Garver said via Zoom. “But when you go through it day by day, it gets more and more difficult to kind of see the end of finish line.” 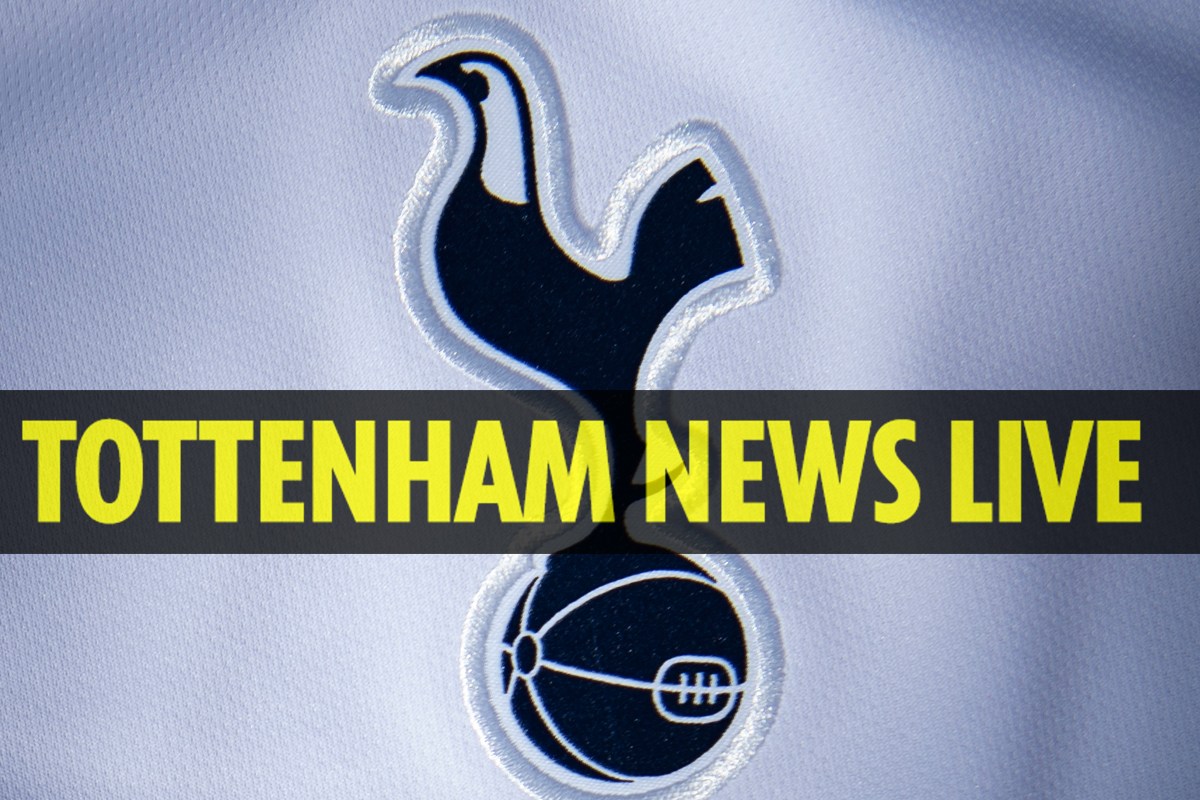 Sport
Tottenham transfer news LIVE: Gareth Bale and Sergio Reguilon to be an... 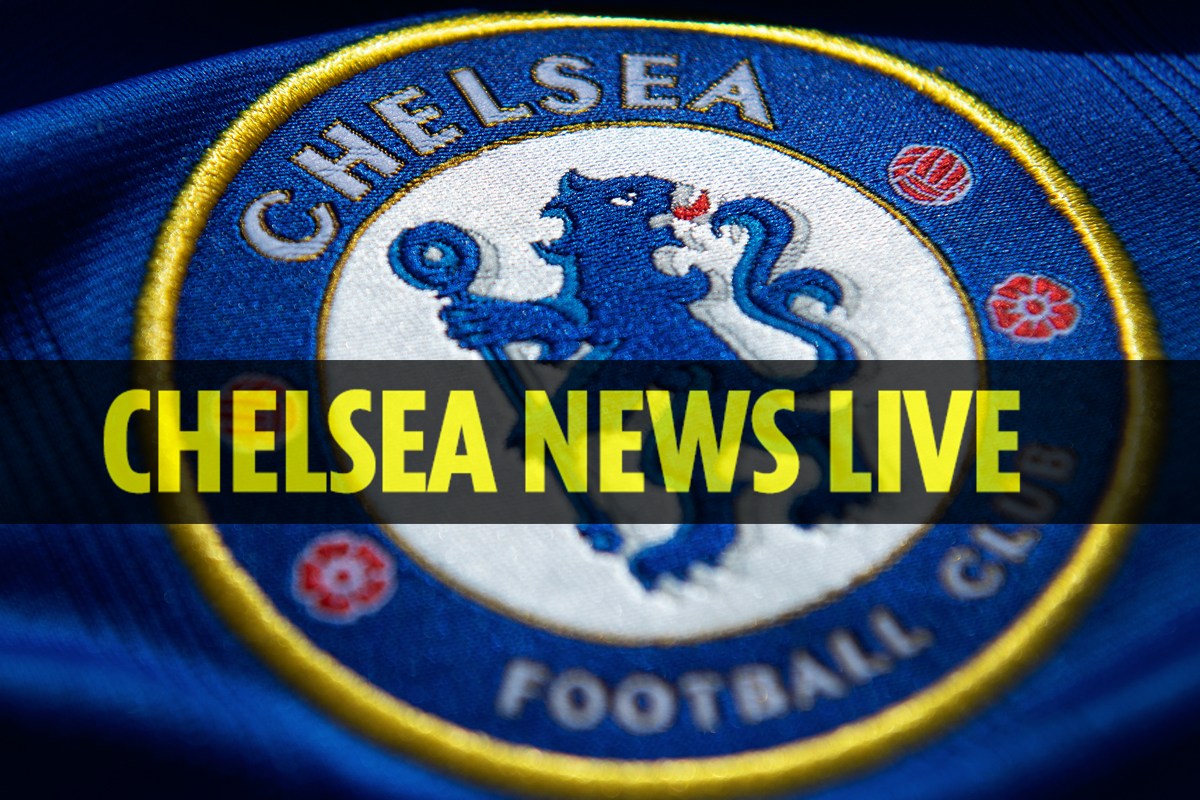 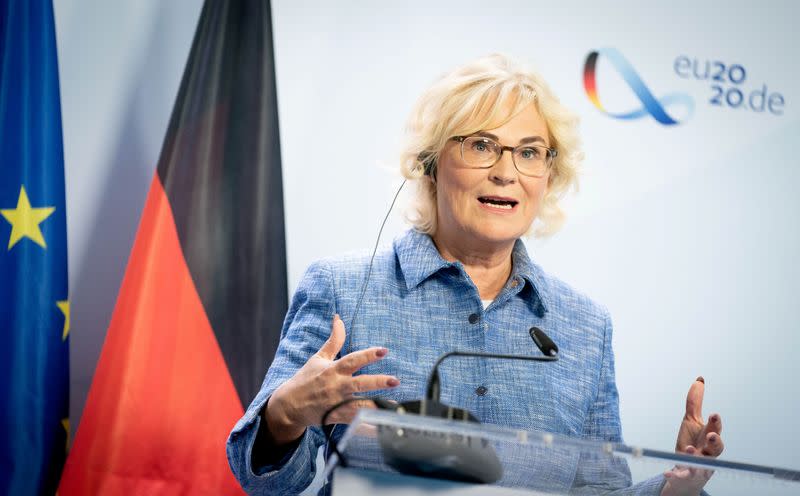 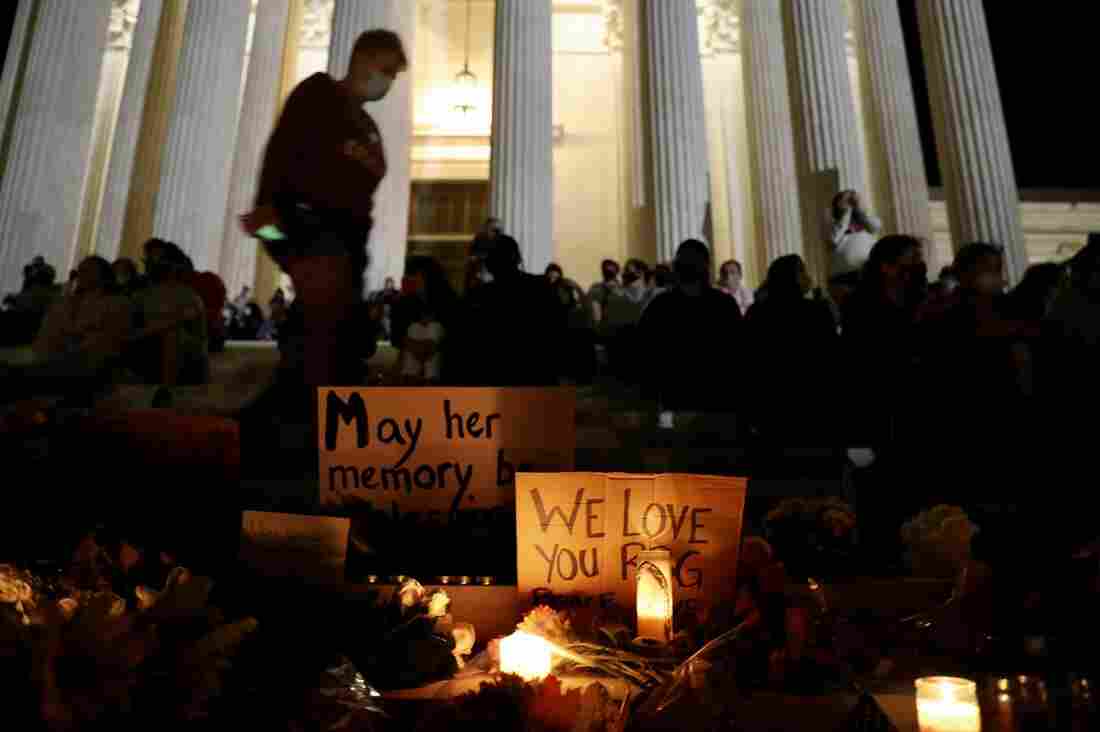 News
Ginsburg's Death Is A Major Cultural Moment That's About To ... 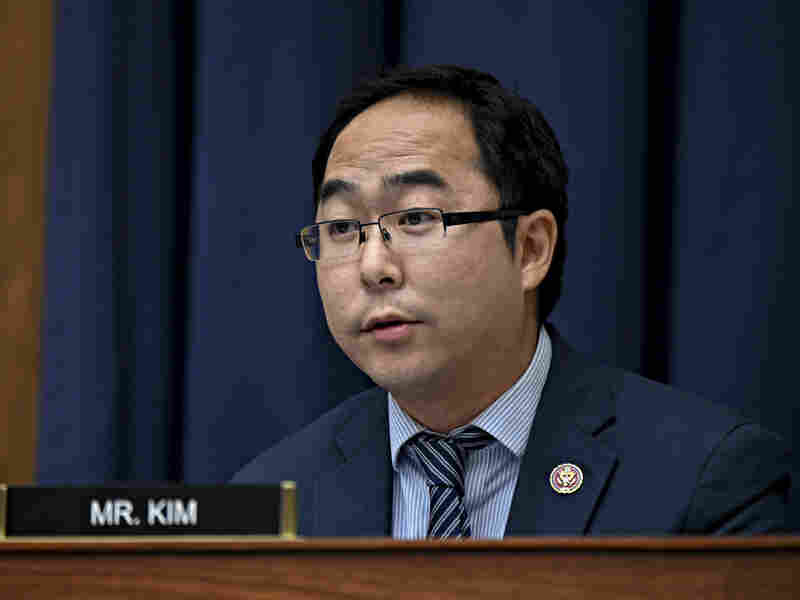