In the spirit of that cover of the Human League’s “Don’t You Want Me Baby” from a few years ago that replaced all the lyrics with “you were working as a waitress in a cocktail bar,” here’s something we thought our Detroit-area readers might appreciate.

It’s a cover of John Mellencamp’s 1982 hit “Jack & Diane,” except most most of the lyrics have been replaced with the song’s iconic if a bit disturbing line, “suckin’ on a chili dog.”

The weird cover was preformed by New York-based Tom McGorvern, who recently posted the song on Twitter, where it went viral. However, others pointed out that a performer named Clownvis (an Elvis-themed clown known as “The King of Clowns”) had been doing a similar cover “for years.”

“I would never, EVER intentionally steal another artist’s bit,” McGovern wrote on YouTube. “Rather than leaving more angry comments, I ask you to consider that two creators can arrive at similar (dumb) ideas independently.”

He added, “Thank you for watching this stupid shit!! I hope it brings you a bit of joy amid the madness!”

Anyway, enjoy the cover below. 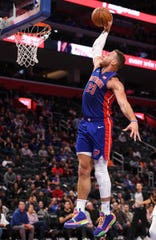 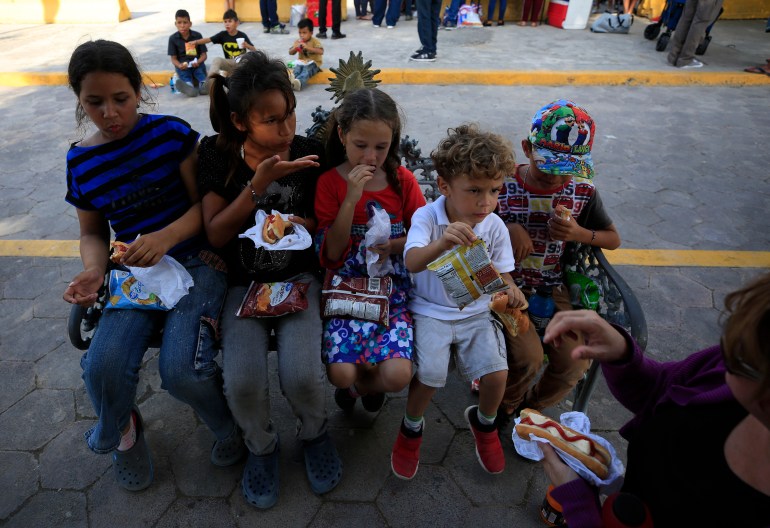 News
US considering housing migrant children on military base: Report 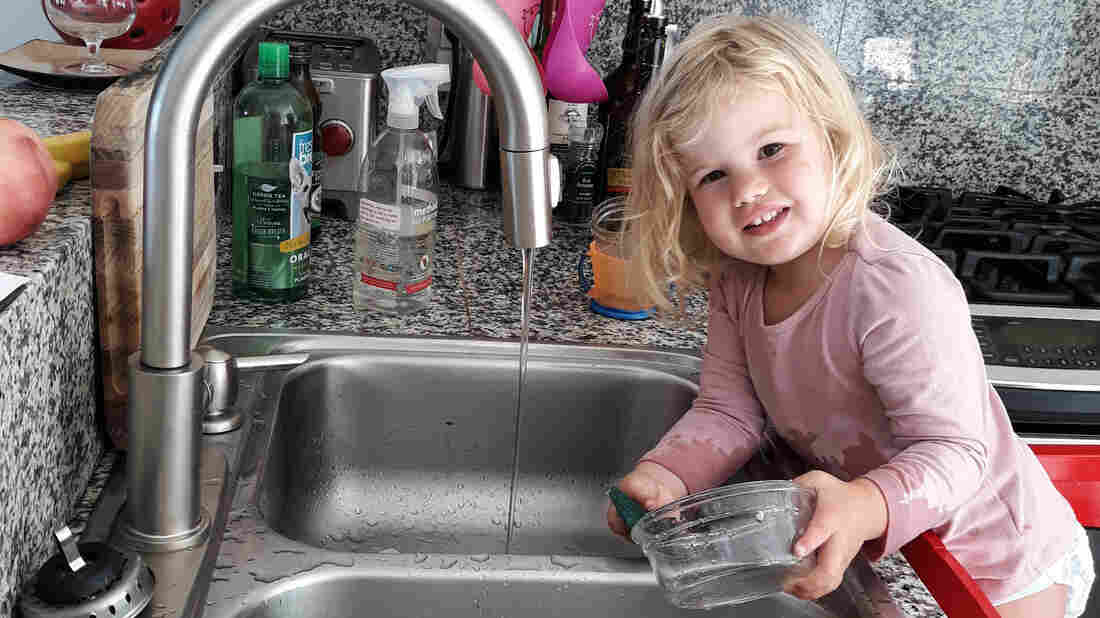 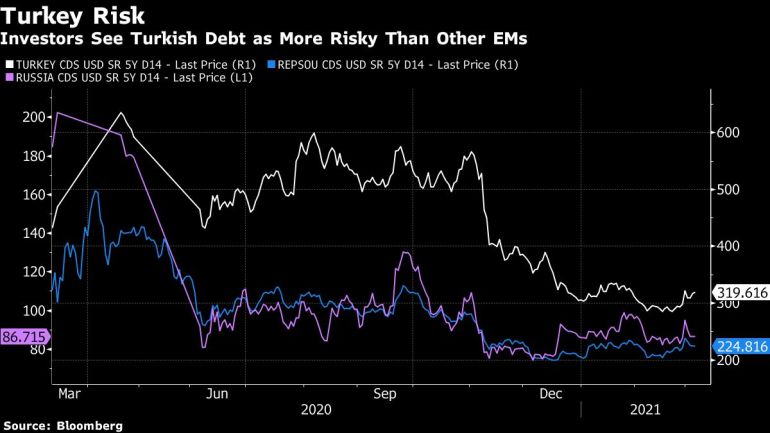 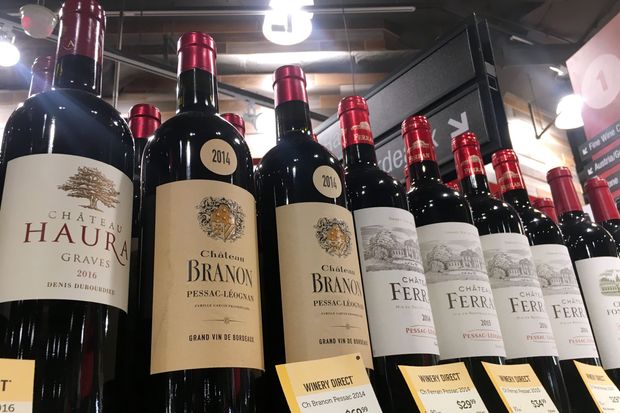 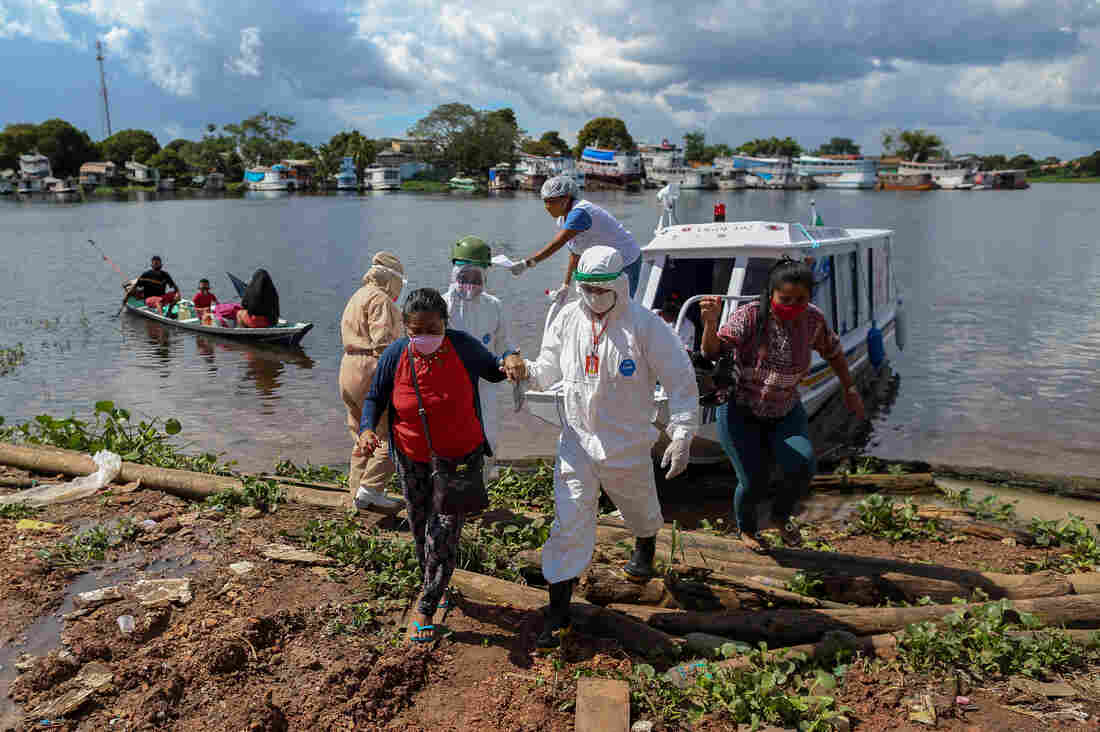 Travels
As Las Vegas buffets have disappeared, workers and diners are wonderin...