Smoking weed is cool. But smoking weed and working to release people behind bars for marijuana-related crimes is even cooler.

Green Peak Innovations, Michigan’s largest vertically integrated marijuana company, has launched a new affordable flower line in partnership with the Last Prisoner Project Clemency Initiative, a criminal-justice reform nonprofit with a focus on record expungement and the release of those incarcerated for nonviolent cannabis crimes.

The new line, Two Joints, will be offered in hybrid, Sativa, and Indica varieties and will come in pre-rolls or pre-ground flower. Touted as reasonably priced, Two Joints products will be available later this month at Ann Arbor’s Skymint provisioning center, as well as at centers in Bay City, Lansing, and White Cloud. Green Peak’s hope is that it brings awareness to the cause and nationwide cannabis inequality.

“As restrictions against cannabis sales and consumption relax throughout Michigan, many nonviolent offenders remain behind bars for acts that are no longer illegal in our state,” GPI co-founder Jeff Radway said in a press release. “We wanted to make the launch of Two Joints meaningful and felt the Last Prisoner Project was the perfect partner to bring awareness to an issue which impacts so many lives in our community.”

Founded by “the father of the legal cannabis industry,” Steve DeAngelo, in 2019, the Last Prisoner Project has also been a leading voice in demanding that those incarcerated for cannabis crimes be released amid the COVID-19 crisis, which is raging through America’s prison systems, including those in Michigan.

[embedded content]
It’s a new era for marijuana in Michigan. Sign up  for our weekly weed newsletter, delivered every Tuesday at 4:20 p.m. 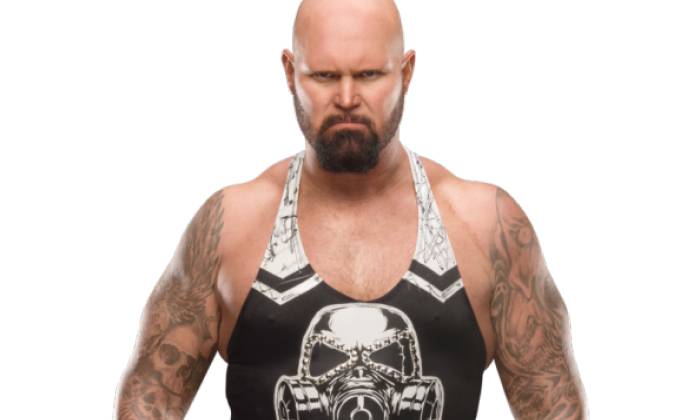 News
Man on motorbike dies after being hit by police responding to call in ...
News
Pandemic Accelerating Decline Of Paper Currency

News
Alonso: The first offer to return came after four races away 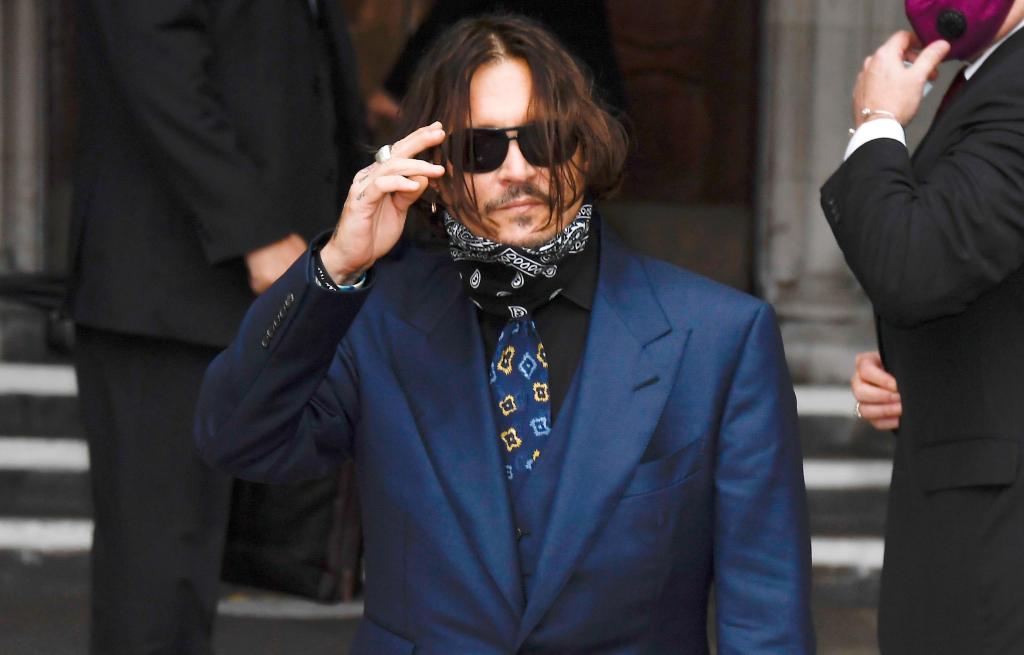