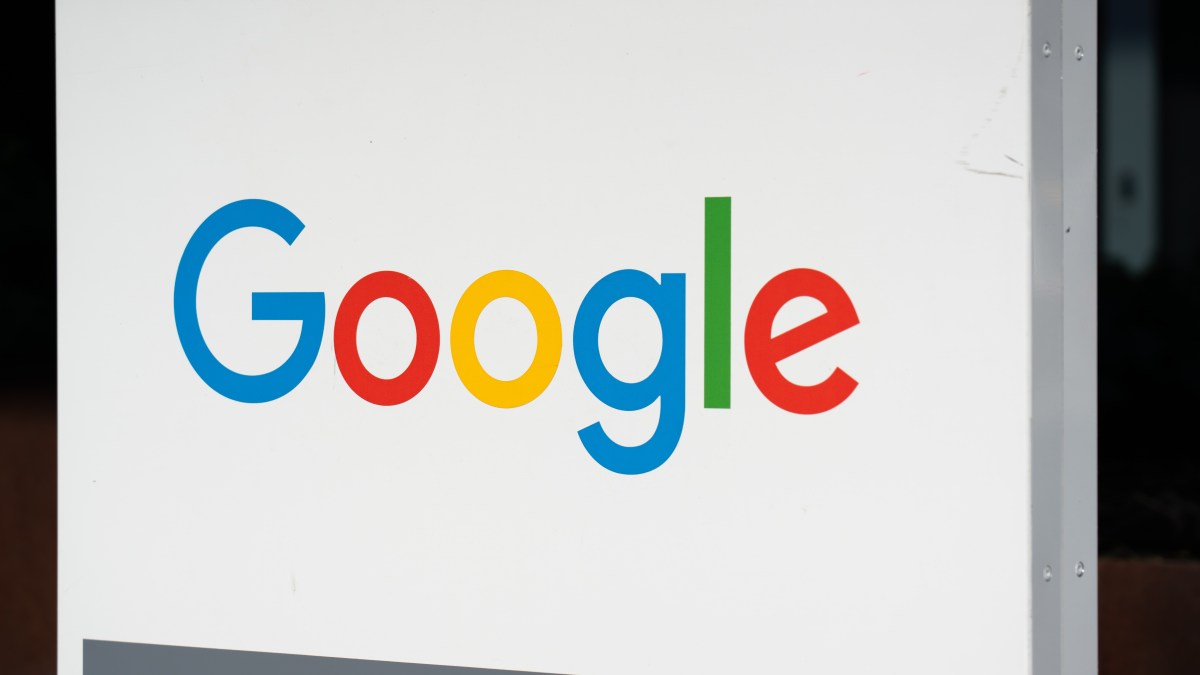 Google is paying $450 million for a nearly 7% stake in longtime home and business security provider ADT Inc., a deal that will open new opportunities for one of the internet’s most powerful companies to extend the reach of its Nest cameras and voice-activated voice assistant.

Both the Nest cameras and Home Hub can be operated through voice commands processed by the Google digital assistant that competes against Amazon’s Alexa and Amazon’s Siri in a key area of artificial intelligence.

The alliance could serve as a springboard for a home management product line that Google has been developing since shelling out $3.2 billion in 2014 to buy Nest, a startup launched by Tony Fadell, who played an instrumental role in creating the iPhone while he was at Apple. ADT, whose roots date back to 1874 when it was formed as American District Telegraph, has about 6.5 million customers.

“Together, we aim to create the next generation of the helpful home — based on new security solutions that will better protect and connect people to their homes and families,” Rishi Chandra, Nest’s general manager, wrote in a blog post.

Nest initially focused on sleek thermostats controlled through the internet but has been making inroads in home security cameras in recent years. This despite recurring concerns about whether its devices can be trusted to preserve privacy because Google makes most of its money learning about people’s interests through its ubiquitous search engine and then selling ads based on that knowledge.

Google has steadfastly promised to keep its Nest devices separate from its advertising operation and other services.

The deal comes less than a week after Google CEO Sundar Pichai was grilled during a congressional hearing focused on whether his company and three other technology giants — Apple, Amazon and Facebook — have been abusing their dominant services and products to stifle competition. The scrutiny also extends into the Justice Department, which is in the midst of a yearlong investigation into Google’s business practices that could culminate in an antitrust lawsuit before the year is over.

The intense scrutiny makes it difficult for Google to make major acquisitions right now, a factor that could have contributed to its decision to buy a minority state in ADT that comes with no voting power at the Boca Raton, Florida, company. Even so, Google will become the largest stockholder in ADT, based on data compiled by FactSet.

ADT has been struggling since completing a merger with another security firm, Protection One, in 2017. The company lost more than $1 billion during 2018 and 2019, and then suffered another loss of $300 million during the first three months of this year.

By the end of March, it had just $118 million in cash while carrying a debt load of $10 billion. The $450 investment amounts to a relative pittance for Google, whose corporate parent, Alphabet, ended June with $121 billion in cash.

The deal also provided a lift for ADT’s stock, which had been trading well below the $14 price set in an initial price offering in January 2018. At one point earlier this year, the shares dropped below $4. The stock soared 60% to $13.81 in Monday’s early afternoon.

Policy
Trump Demurs Over Question on Peaceful Transfer of Power 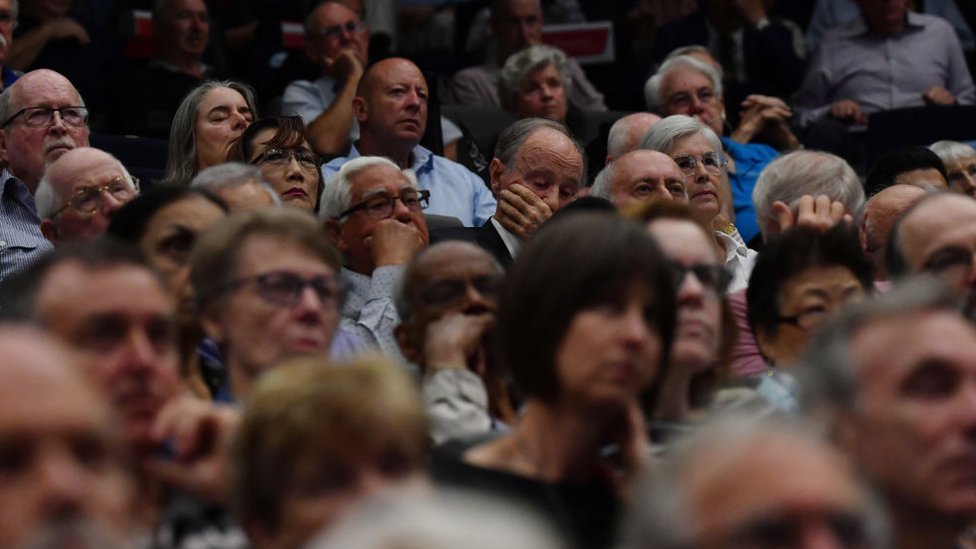