It looks bizarre. It looks strange.

This will take some time getting used to.Action Press/Shutterstock

The match was played without actual fans due to the novel coronavirus pandemic. Other leagues around the world are discussing similar plans – the Hungarian first division soccer match featuring Ferencvarosi TC against Debreceni VSC had cardboard cutouts as well — plans that may be used in American when professional sports get going again. At least initially, fans aren’t expected to be allowed to attend games.

“How do we produce TV if we were starting from scratch and wanted to take advantage of everything that is out there and we didn’t want the show to suffer?” Fox Sports executive vice president Brad Zager said.

Added ESPN’s executive vice president of production Stephanie Druley: “Audio becomes a big issue. Now, you can pick up everything that is being said. We have had discussions about really leaning into the audio as part of the broadcast.”

“If you did that, would you put things on a very quick delay? Yeah, you probably would. We learned a lot from the XFL and our ability to mic and have the kind of audio access we had.” 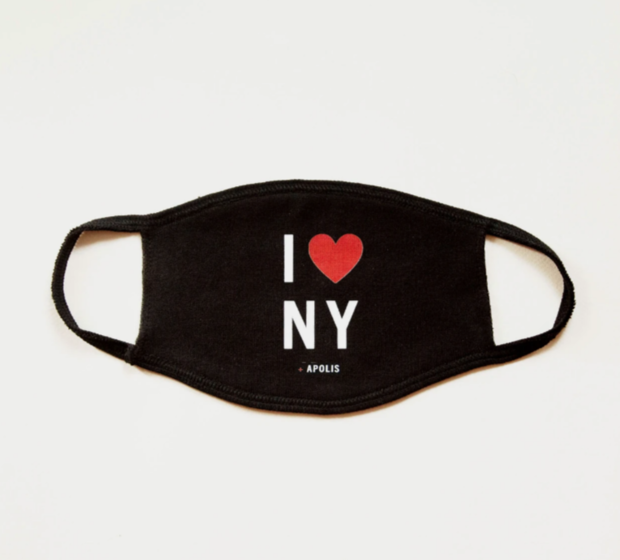 Business
Where can I buy a face mask? 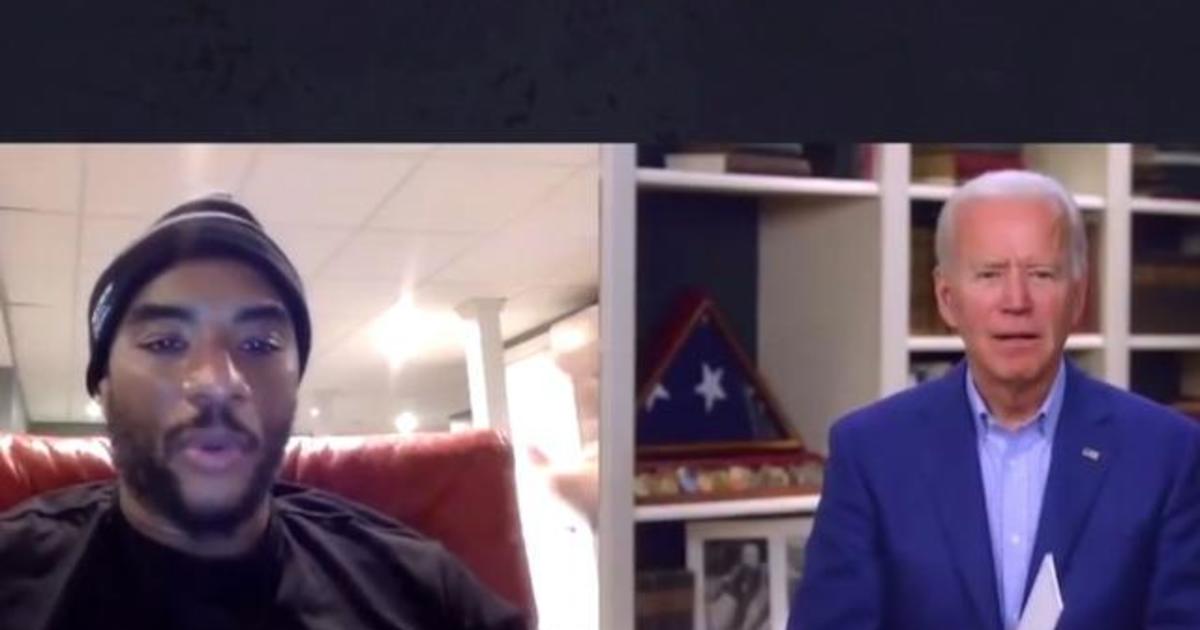 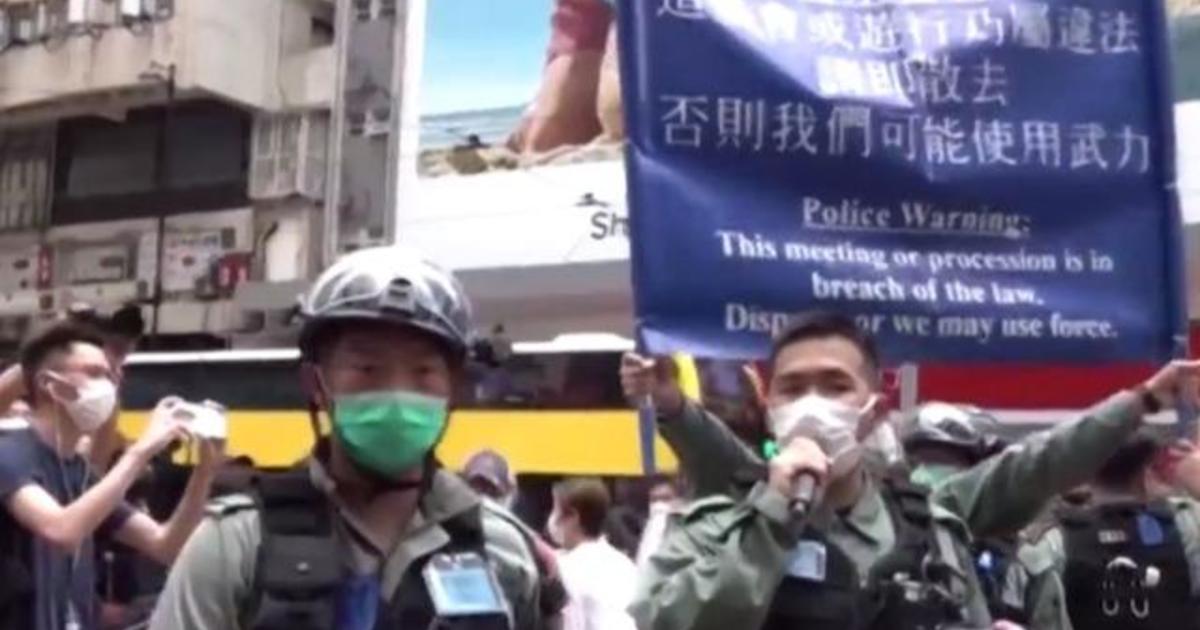 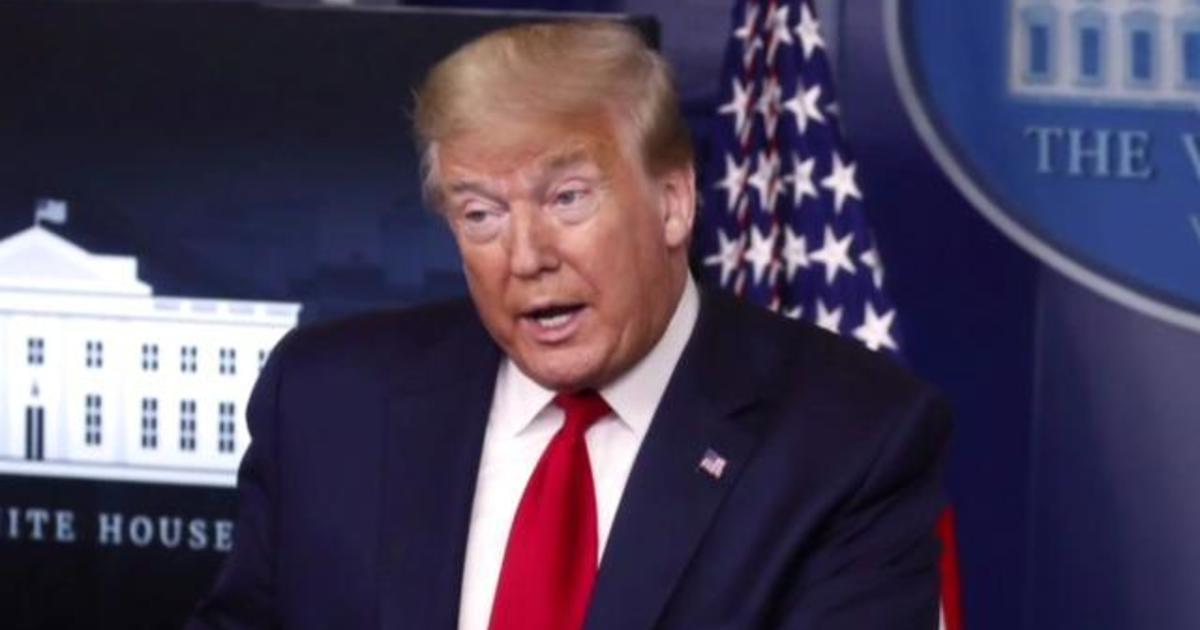 Policy
White House bans most travel from Brazil to U.S. as coronavirus cases ... 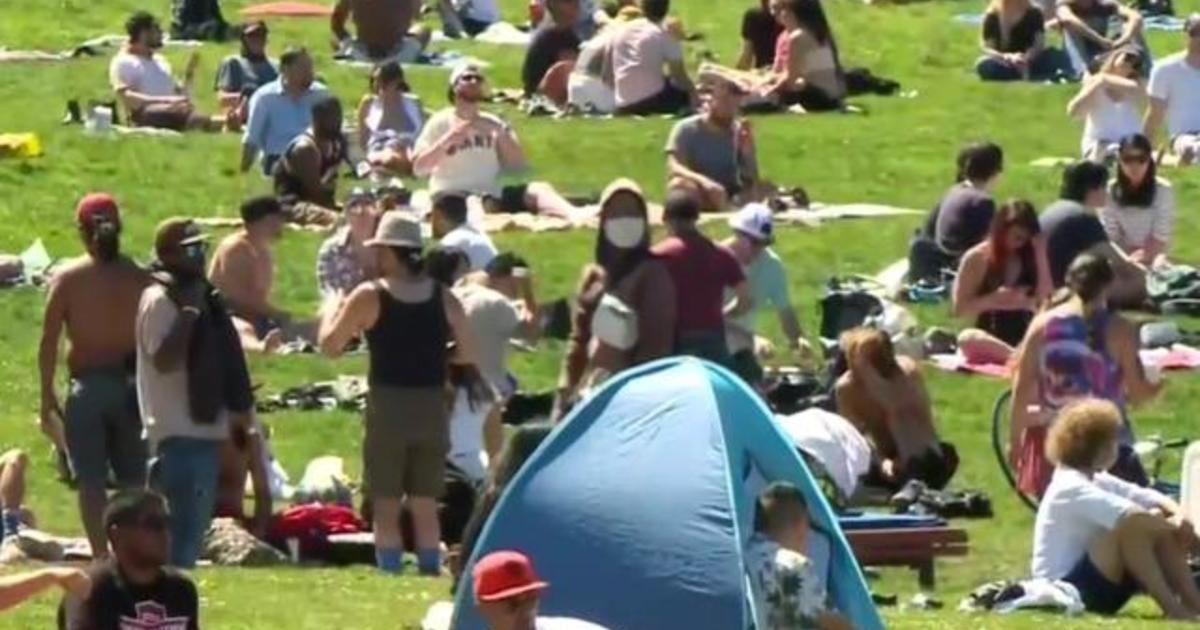 News
Despite COVID-19 risks, Americans swarm beaches across the country 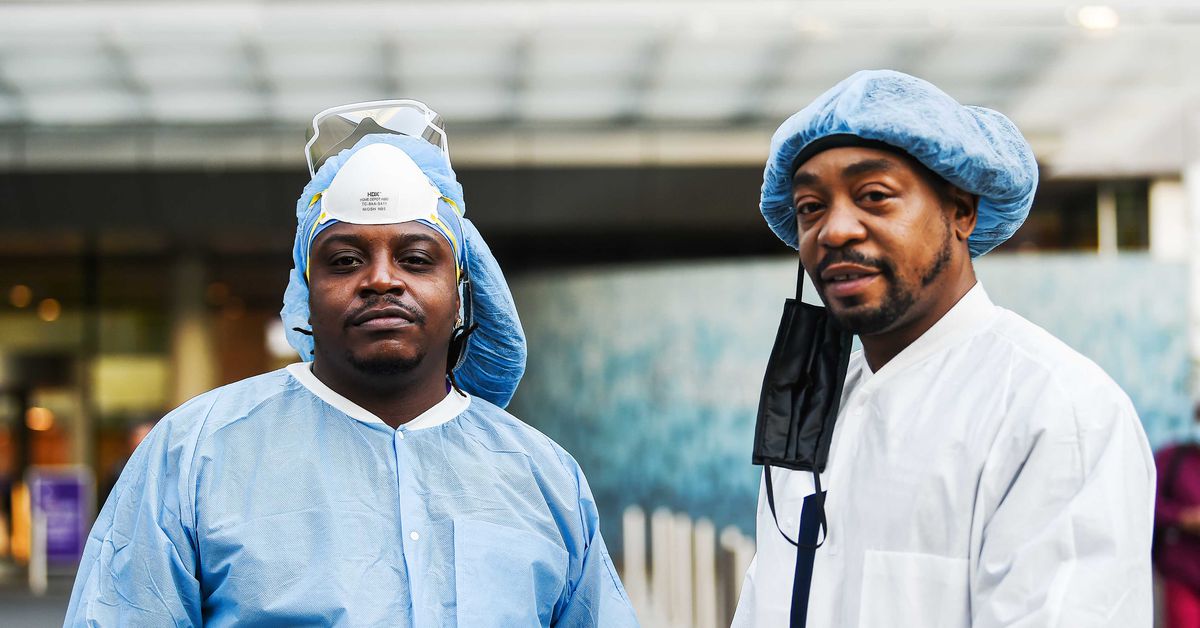 News
The problem with comparing health care workers to soldiers on Memorial... 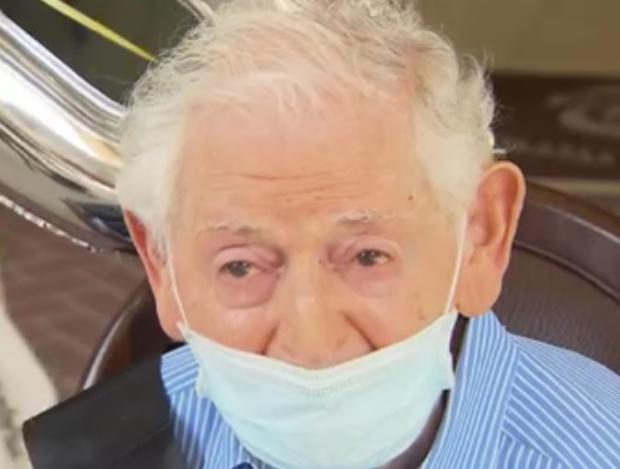 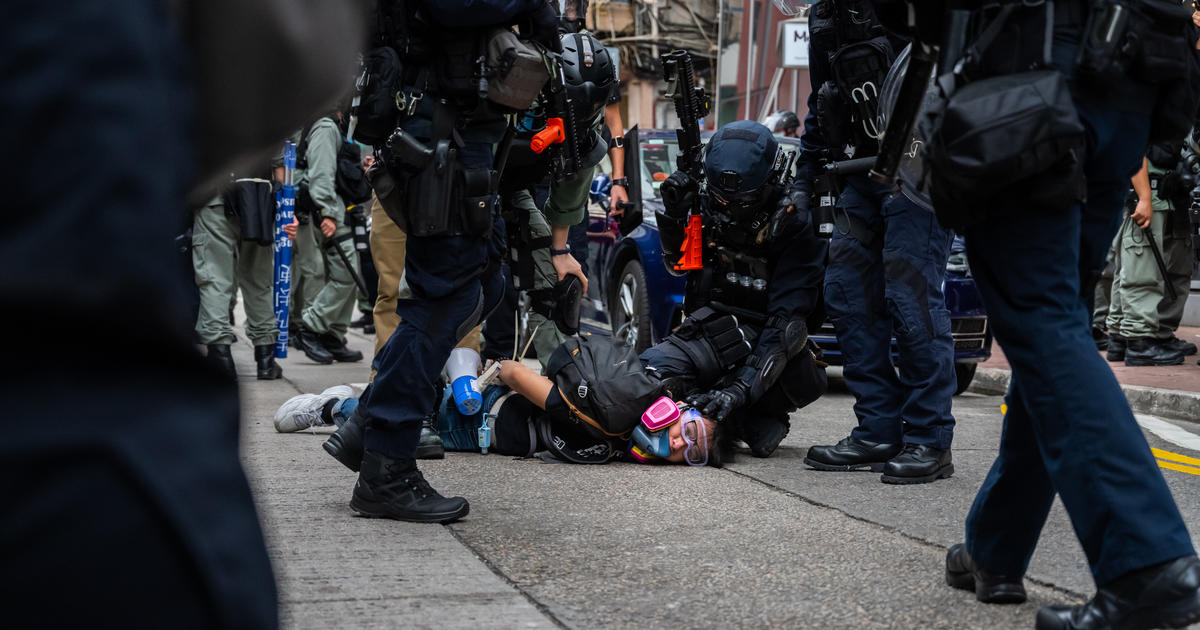