Charles English — an influential Detroit DJ with an encyclopedic, genre-spanning taste in music, known to spin at venues like Todd’s, the Shelter, and Leland City Club from the 1980s through the present — has died, according to friends and fans. He was 68.

According to his family, he died after suffering a widowmaker heart attack. 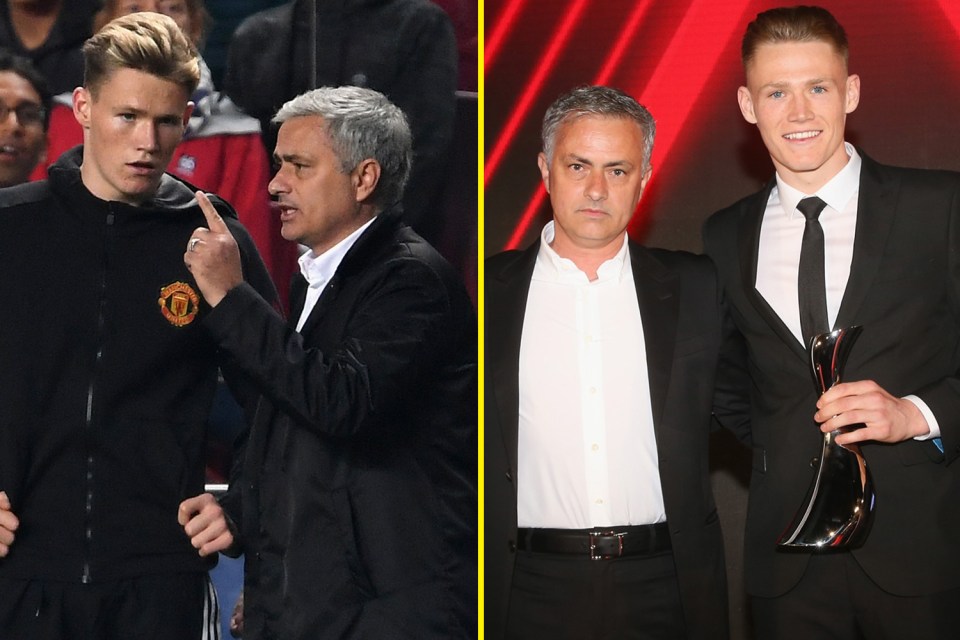