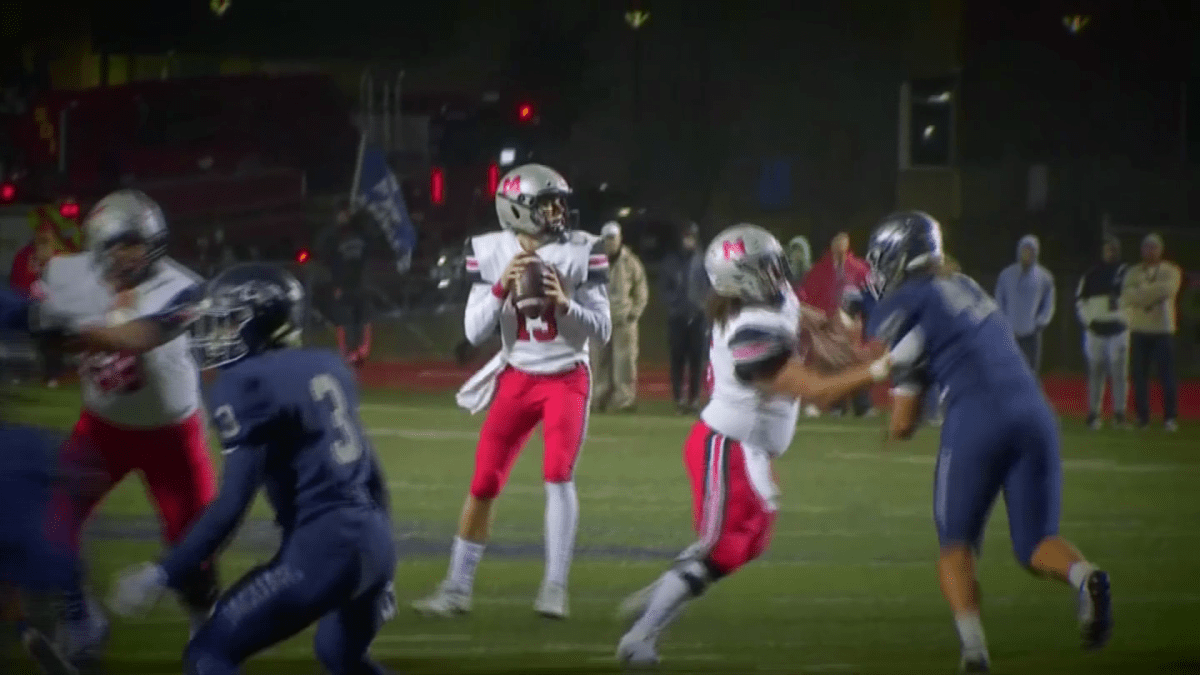 Flower Mound Marcus quarterback Garrett Nussmeier helped lead the Marauders to a fantastic 2019 season, and just made his college football decision, committing to play for the LSU Tigers.

“I knew it was home,” Nussmeier said. “I felt like the longer I waited, the less time I would have to help get other kids to come play with me and help create a better team.”

He hopes to create a better LSU team in 2021, while continuing to grow as a quarterback with a fantastic coach at home. Garrett’s father, Doug Nussmeier, is the Dallas Cowboys quarterbacks’ coach.

“He’s the one who helped me learn how to throw a football,” Garrett said. “It’s endless times in the backyard training and beginning to learn since I was about 8 years old. I’ve always loved doing it, it’s something I love to do and it’s a great time bonding too.”

He’s bonding over football, and trying now to grow as a leader, in hopes that Marcus football is on the verge of accomplishing big things in 2020.

“I think he’s grown into more of a servant leader,” Marcus head football coach Kevin Atkinson said. “He’s willing to be led at times and he leads our team, and that’s what you want to see in a kid.”

It’s part of why Garrett Nussmeier had so many college offers before he picked LSU, with big plans for 2020 before heading to Baton Rouge.

“I believe we have a really special football team and again, and again our seniors are going to carry our team mentally,” Nussmeier said. “They set the bar last year. Our goal is to raise the bar for the kids below us.” 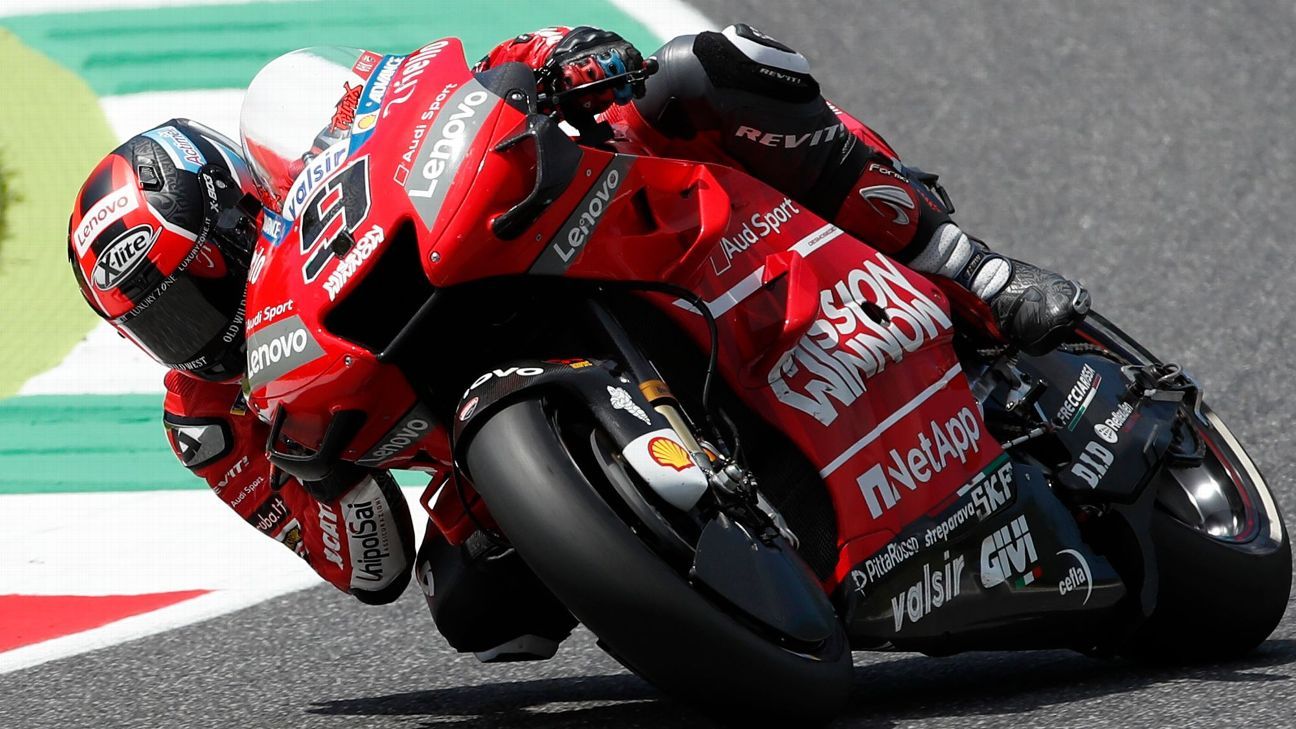 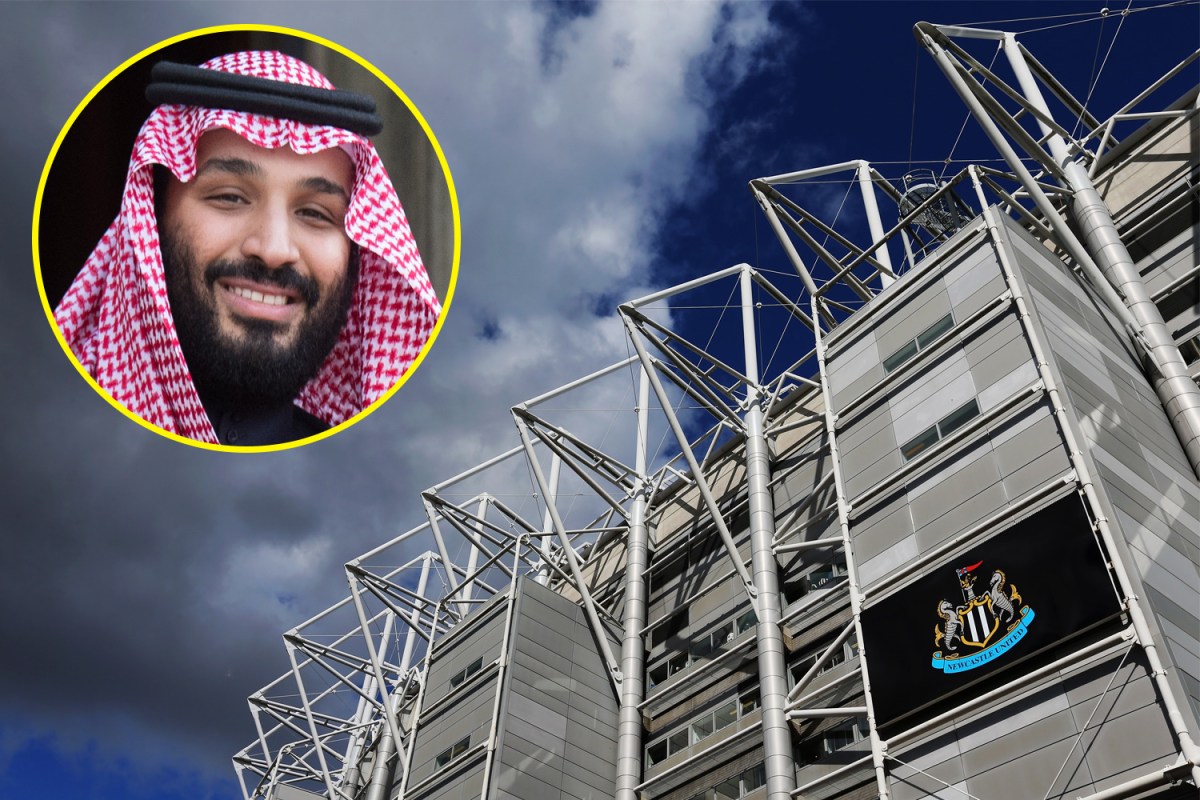 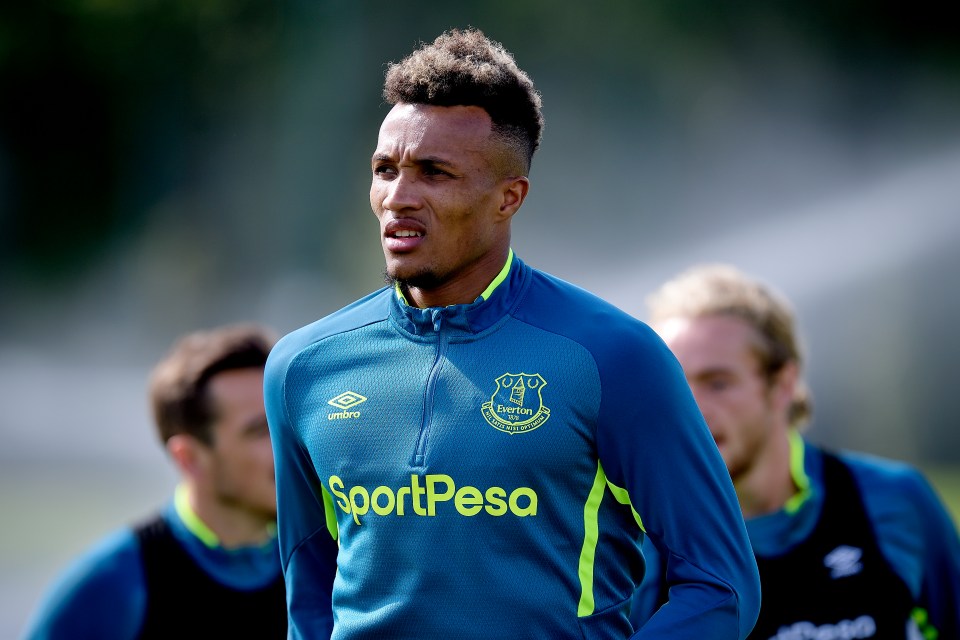 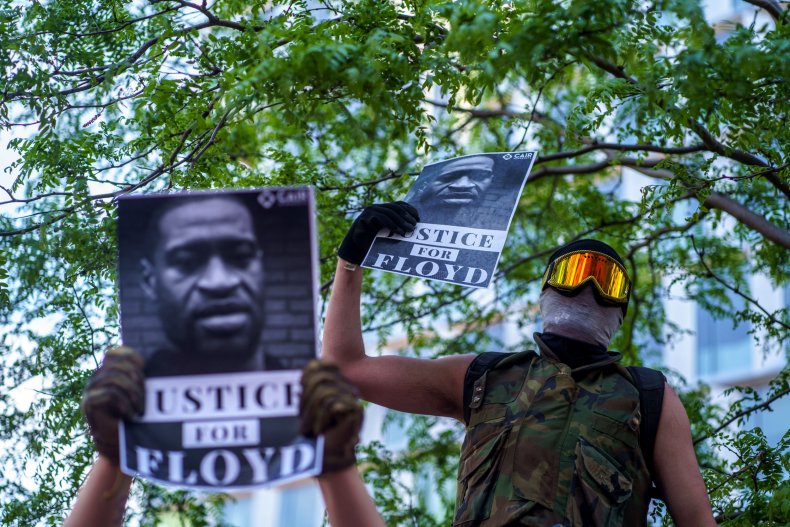