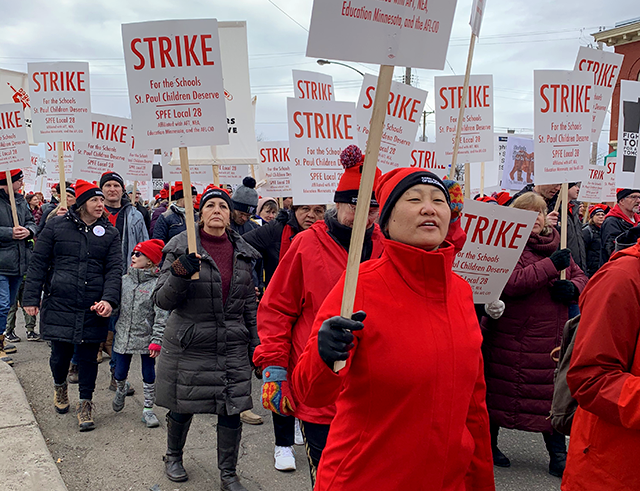 Last March, all of Minnesota’s public schools pivoted to remote learning to finish out the school year. Gov. Tim Walz passed an executive order directing this unprecedented move as part of the state’s early response to COVID-19.

At that point, many were still holding out hope that a full return to in-person instruction might be possible. In late-July, Walz announced that each school district would take the lead on its back-to-school format, while also developing contingency plans.

From that point on, much of the education news cycle has been dominated by school format decisions and the controversies surrounding them — a long list that includes parents overwhelmed by supporting their students during at-home learning, teachers stressed by public health concerns and new teaching formats, and students burdened with pushing forward despite disruptions to their school routine and activities.

Back in May, the Minneapolis Public Schools board adopted a new strategic plan. The 6-3 vote, cast during a virtual board meeting, concluded a multiyear planning process that included a hard rest part-way through. The plan will drastically redesign school grade configurations, program assignments and attendance boundaries.

Supporters say the changes will help distribute district resources more equitably — an urgent need in the state’s third largest district, where education disparities based on race, poverty level and special-education status have held firm for decades.

Critics started to become more vocal in the latter stages of the planning process, once district leaders released blueprints showing how the proposed changes would impact individual schools. Parents and educators opposed to the disruptions to existing school communities talked about the negative impacts to families of color and threatened to leave the district.

While the pandemic and ensuing scramble to adapt to distance-only learning (the only format the district has used this school year) have been top-of-mind this school year, district leaders say they are still on track in implementing the redesign plan.

It’s been a long series of adaptations for students across Minnesota, beginning last March. But for St. Paul Public School students, the disruption to their school routine began a bit earlier — when their teachers went on strike March 11.

More than 3,000 St. Paul teachers and education assistants gathered outside of their school buildings and along overpasses to picket, shouting demands for increased supports for English language learners and special-education students, along with additional mental health services for students — demands the district said it supports, but simply didn’t have the funds to fully address.

As concerns over COVID-19 grew, union leaders made the call to postpone the fight. The strike ended and teachers went back to work just in time to execute the transition to full distance learning for the remainder of the school year. But the union’s demands have likely only been exacerbated by the pandemic. Expect to see a heated negotiation next time around.

At the start of 2020, two prominent public figures — Neel Kashkari, president of the Minneapolis Federal Reserve Bank, and Alan Page, former Minnesota Supreme Court justice — launched a campaign to support a new strategy to eliminate academic disparities based on race and income level in Minnesota’s public education system. That work begins, they say, with a constitutional amendment to the state’s education clause.

Current language provides students access to an adequate education system. They want to upgrade that language, making a quality education a civil right for all Minnesota children. In order to get a proposed change on the ballot, they’ll need to build support at the state Capitol for a majority vote in both the House and the Senate.

That effort got disrupted by the pandemic, but it’s far from over. The coalition has continued to build bipartisan support, and its founding co-leaders plan to bring it back to the attention of state lawmakers during the 2021 legislative session.

Following the killing of George Floyd in Minneapolis, talks of meaningful reforms took center stage. Sustaining momentum for the policy and cultural changes needed to address racism and injustices in our education system, however, is no simple task in the midst of a pandemic. But the commitment to drive important conversations and changes — from students and educators — hasn’t fallen away.

Students in Minnetonka have sparked a community-wide effort to improve conditions for students of color. Alumni in Rochester and Eastern Carver County have organized online petitions and spelled out specific demands — things like adopting more culturally diverse curriculums and addressing discipline disparities. And these are just a few examples of how youth are taking the lead in this work. They are articulate, authentic and well-organized.

Likewise, school leaders are being more outspoken. Some have formed a coalition to create a sense of solidarity among each other; and to boost public awareness.

5. The push to remove police from schools

Heading into 2020, school shootings were perceived as the greatest threat to the safety of public school students and educators. Everyone was still focusing on fortifying school buildings — by adding secure entry vestibules, updating security cameras, and the like — to keep kids safe. Things came to a grinding haul once the pandemic hit and school buildings shut down.

For those schools that did reopen, over the summer and fall, the focus — and investments — went into implementing COVID-19 safety measures.

One school safety reform measure, however, weathered the storm: the push to remove police officers from schools. Those advancing the effort say it’s a necessary step to decriminalizing student behavior, which disproportionately impacts students of color, and improving school climate.

Pressured to act after the death of George Floyd, the Minneapolis Public Schools board terminated its current police officer contracts. It then adopted an alternative security staffing solution that’s also been met with skepticism. Other suburban districts have rethought, or are in the midst of rethinking, the role of police in their school buildings. Expect to see this issue resurface in 2021, once more students are back to in-person learning.

Next Post
Drones, Bots and Virtual Stores: How Your Pandemic Shopping Boosted New Trends in Retail

News
Tiger has procedure for nerve pain in lower back 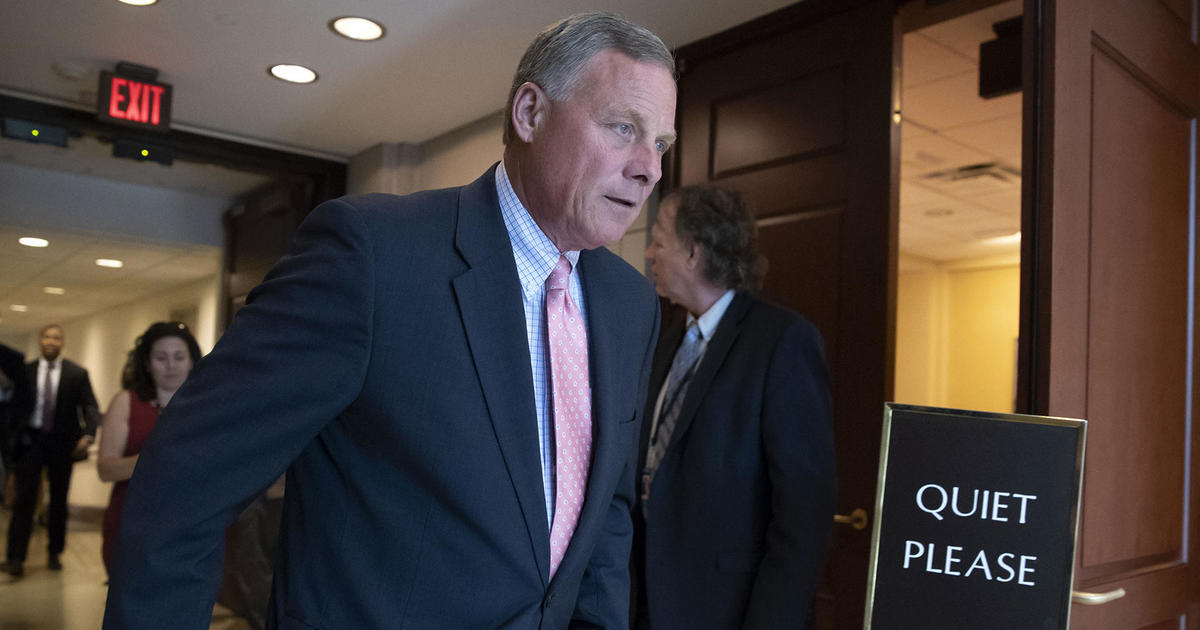 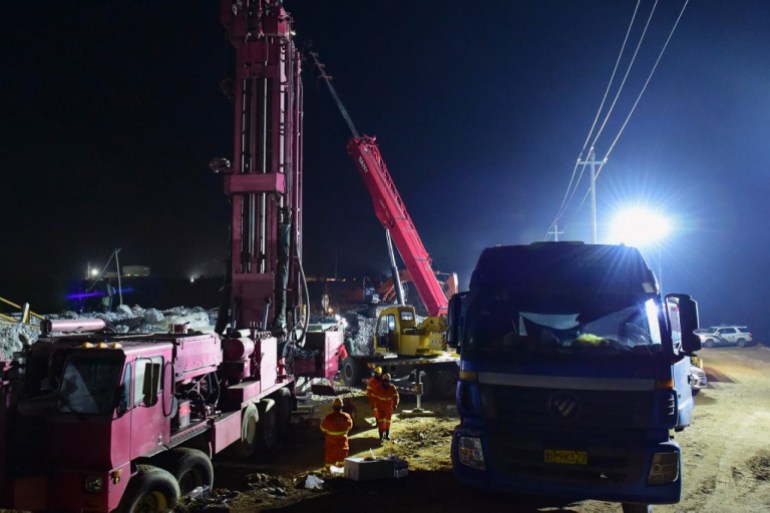 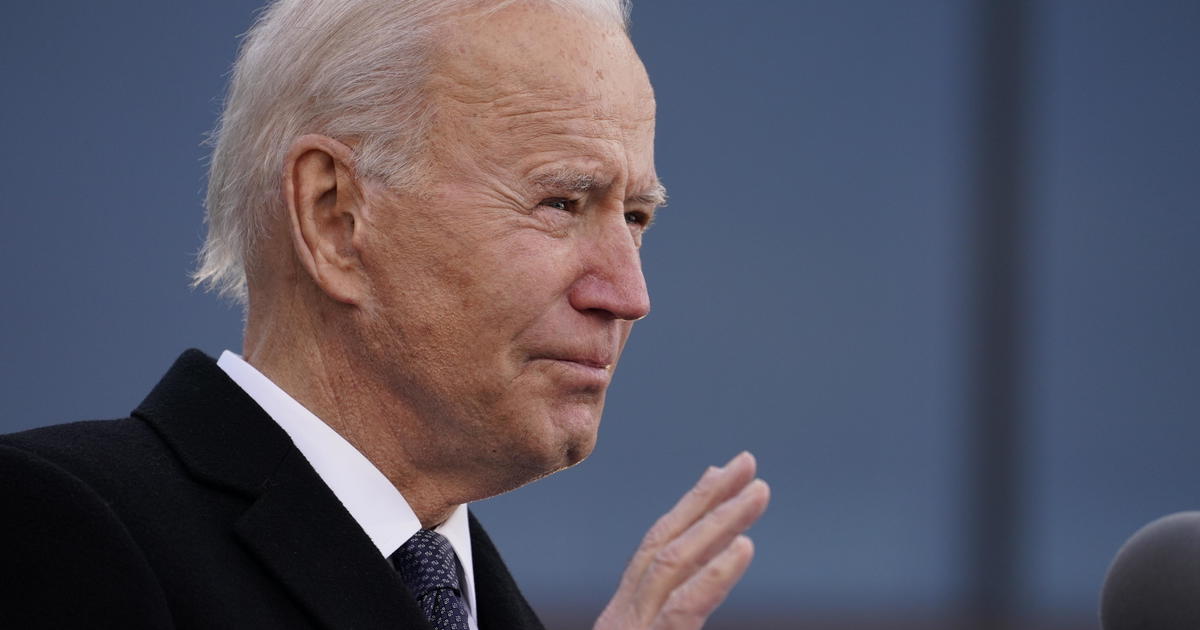 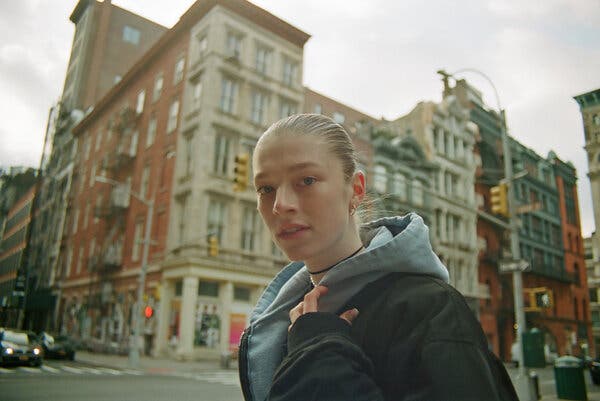