Five Americans to share personal stories about growing up 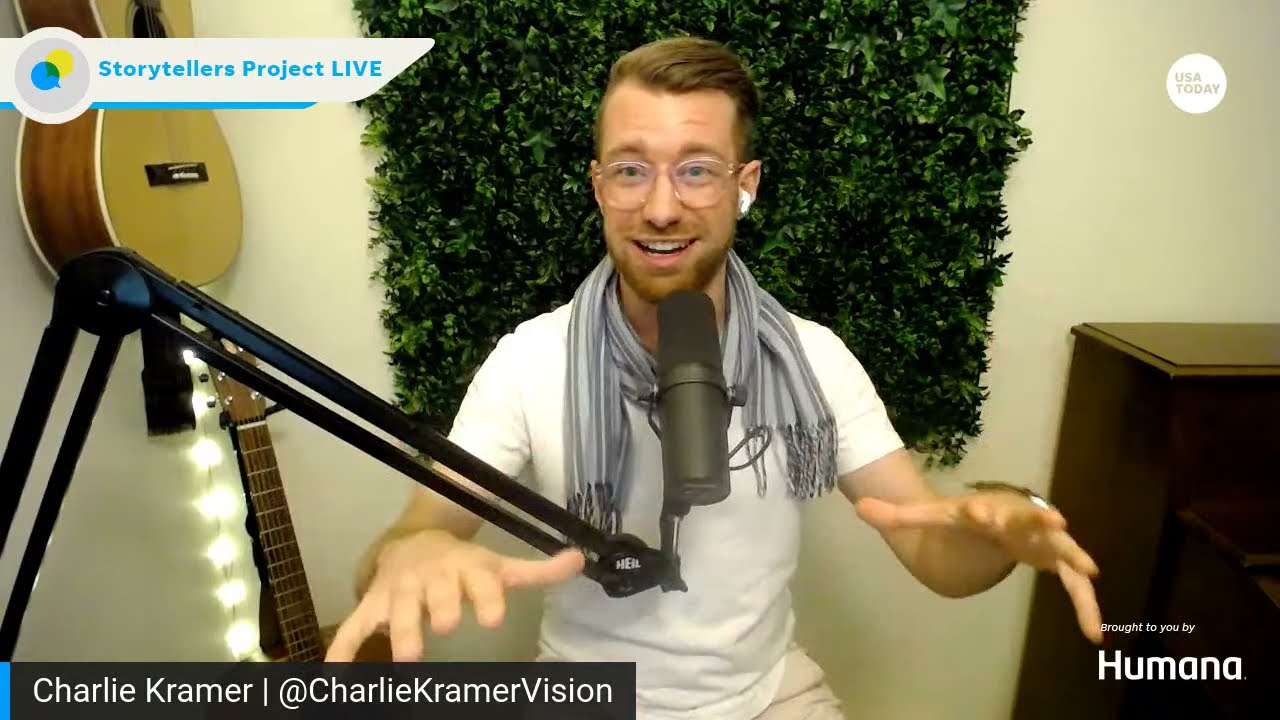 Charlie Kramer was diagnosed with a rare eye disease at age 5. Ten years later, he was declared legally blind.

Kramer says he hid from his reality. He didn’t want to be labeled “the blind musician.”

“I was running away from my blindness,” said Kramer, founder of “Singing in the Dark,” a blindfolded singing experience designed to be healing.

“What I have found is that there is no escaping who we are, and there is actually great joy in self-acceptance,” he said.

The 28-year-old Los Angeles resident will join four other Americans on April 20, sharing true, personal stories about growing up as part of the USA TODAY Network’s Storytellers Project show.

Watch the show at 4 p.m. PT / 7 p.m. ET. Register in advance to receive a reminder at https://www.storytellersproject.com/all-events and watch on the Storytellers Project’s Facebook page, YouTube channel or website.

Kramer will be joined by:

Johnson, who has roots in Cleveland, will talk about how hard it was to leave his hometown to pursue his dreams in the Pacific Northwest.

Johnson, 32, felt guilty about leaving because when he’d been growing up, his dad wasn’t around, and his brother was incarcerated. He felt pressure to stay, to be a male role model to his nieces and nephews. But he also wanted to grow and make a life of his own.

“I never knew that leaving (would be) an emotional roller coaster …,” he said, adding that growing up requires courage and strength to set your own path.

Bora, 52, will reflect on an incident in his childhood when he unintentionally became part of a mob that threatened a group of people, including his best friend and his friend’s family. He felt ashamed and his friendship was broken until a special event and song brought them back together.

Through his story, Bora said he hopes to convey that we are all created equal and love, compassion and generosity prevail over intolerance, violence and division.

Wagner’s story reflects on the complexities of interracial friendship.

“Desegregation in my school in Chicago helped me see past skin color, and yet the joy couldn’t last since our lives were so different,” she said. “Desegregation had great intentions and formed bonds between Black and white children, but didn’t cut to the heart of systemic and historical racism.”

Walsh will tell a story about how watching her parents fight, sometimes violently, impacted her own relationships.

“Because I learned to love like my parents love, I struggled to love and respect myself,” she said. “Learning self-love allowed me to grow in beautiful ways I never could have imagined.”

“Being able to get out of my head and feel into my feelings saved my life.”

“Growing Up” is part of the Storytellers Project’s 2021 storytelling season, which includes 43 national and regional shows. The series features stories from across the United States told by people coached by USA TODAY Network journalists and professional storytelling experts.

WATCH: Episodes from the Storytellers Project

Learn more about the Storytellers Project and apply to tell a story at https://www.storytellersproject.com/. 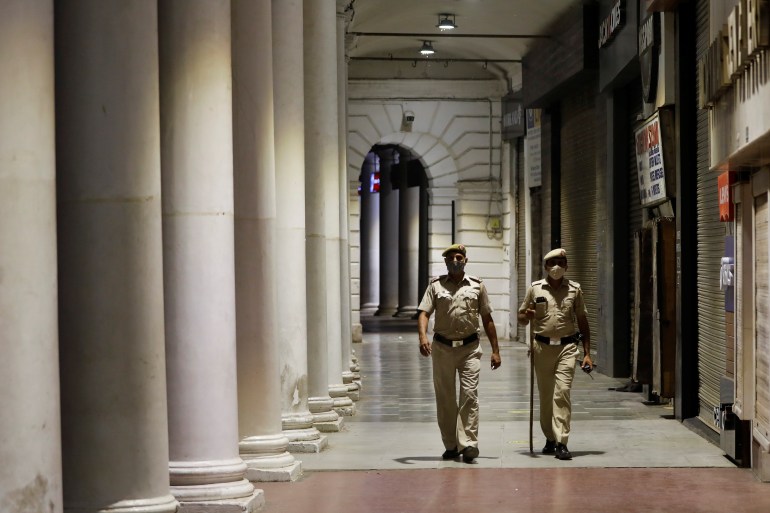 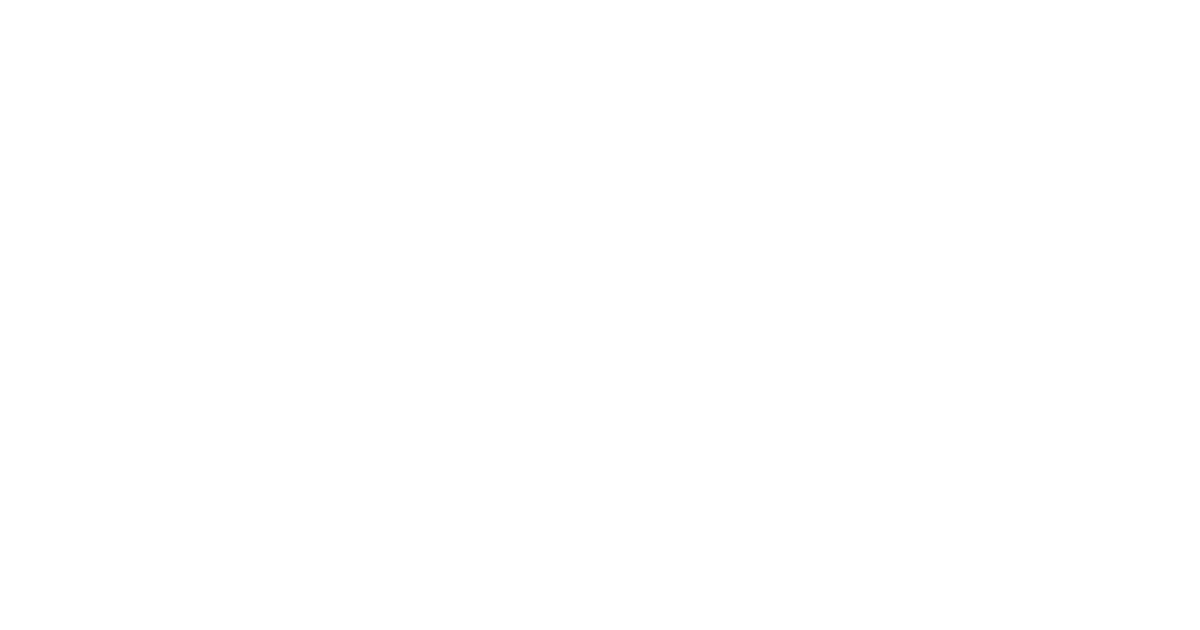 News
Will extreme weather be the new normal? 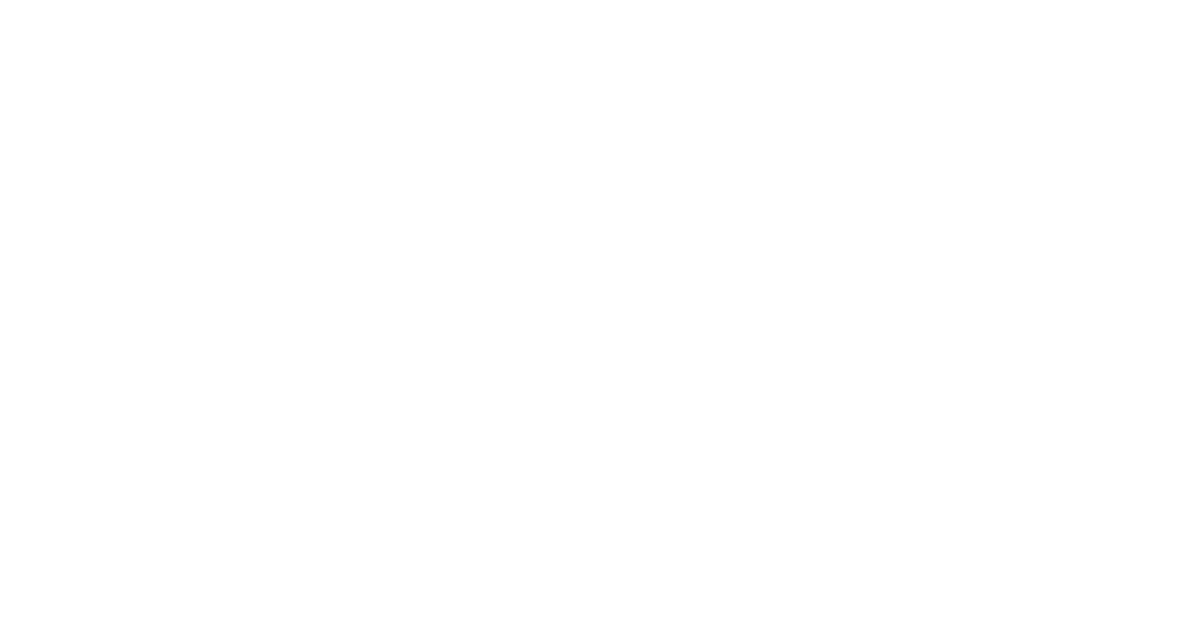 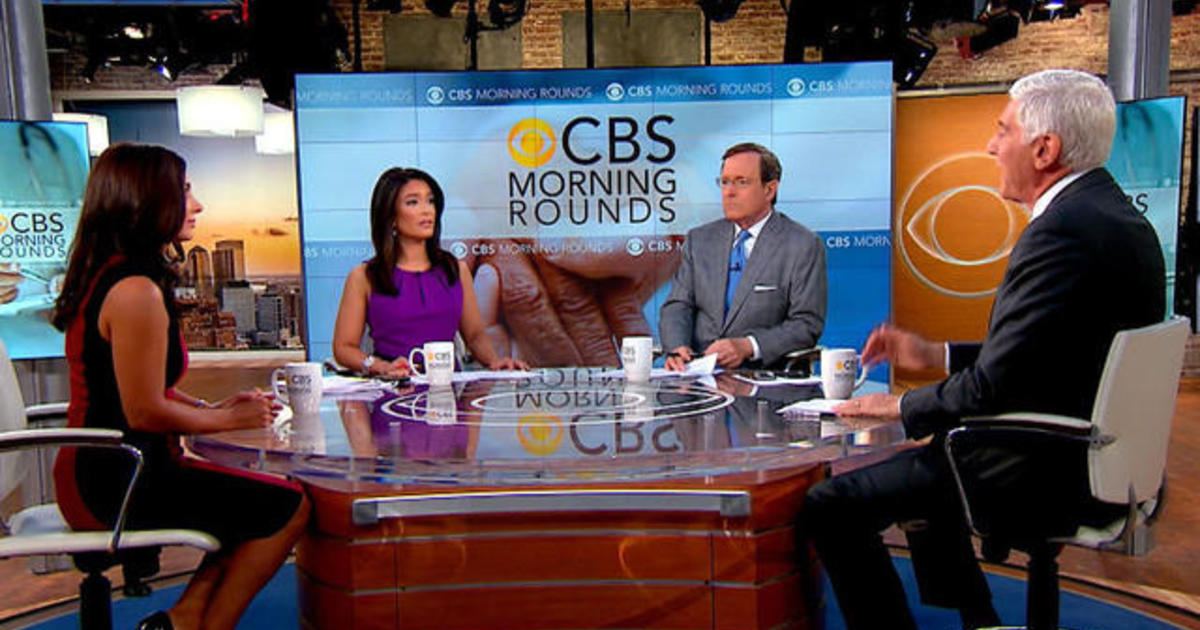 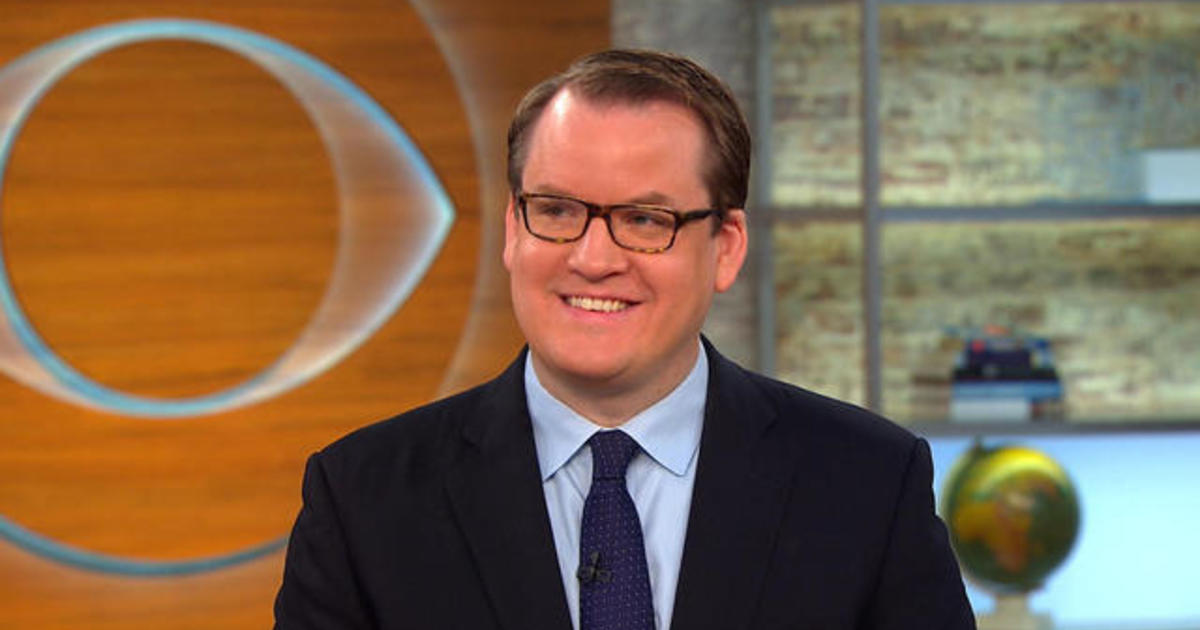 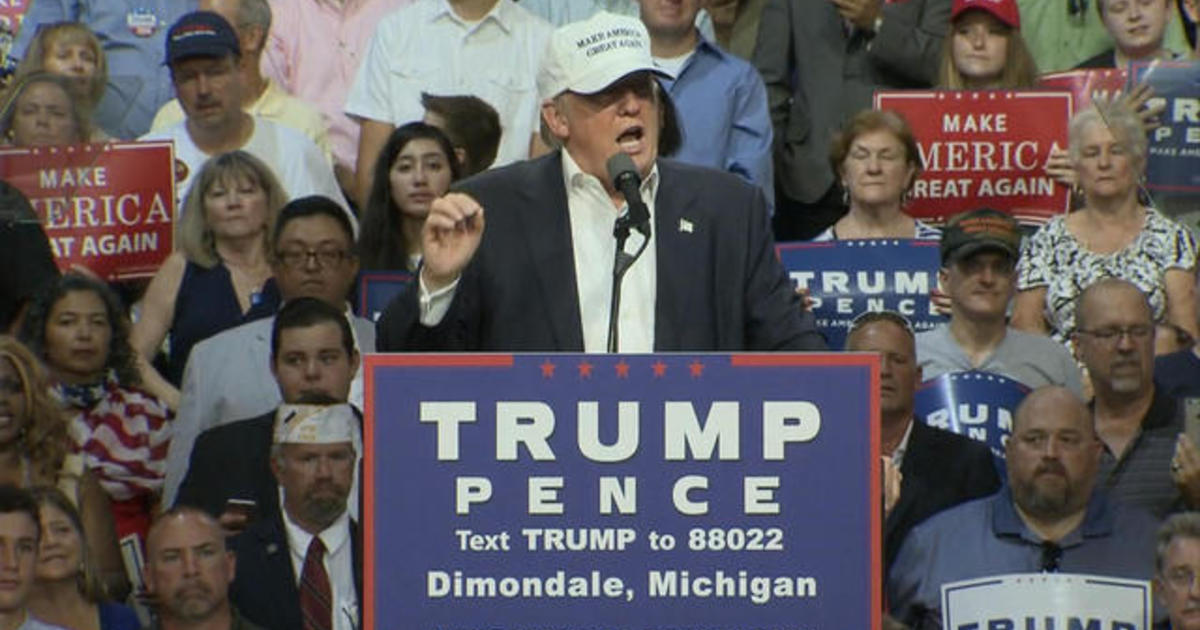 Policy
Trump appeals to black voters: What do you have to lose? 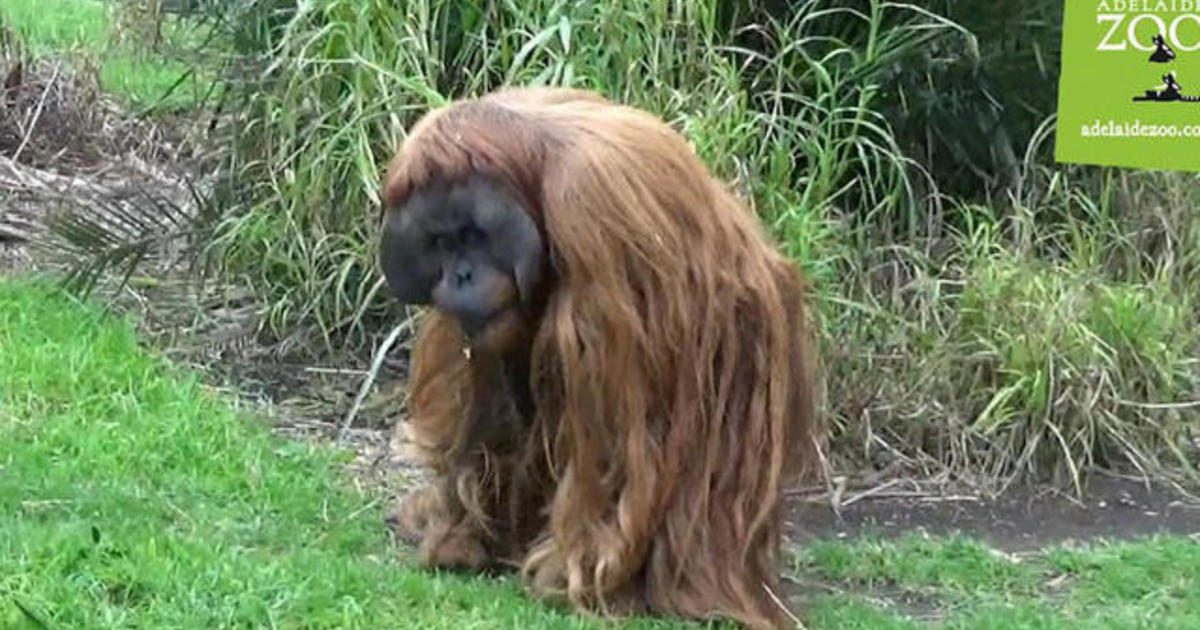 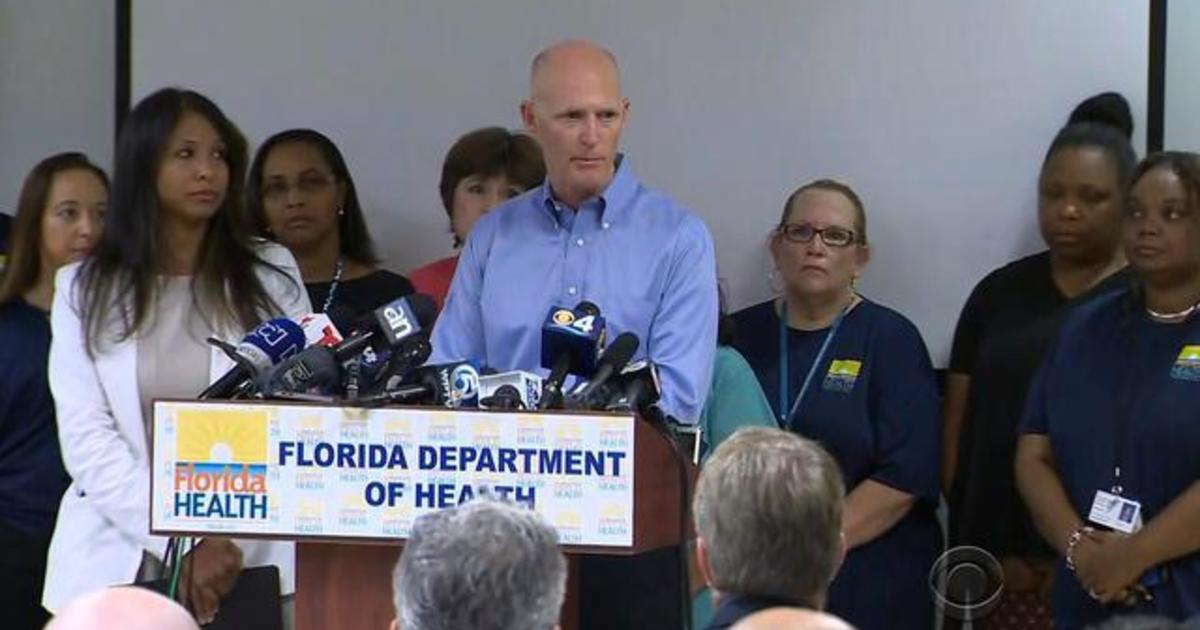 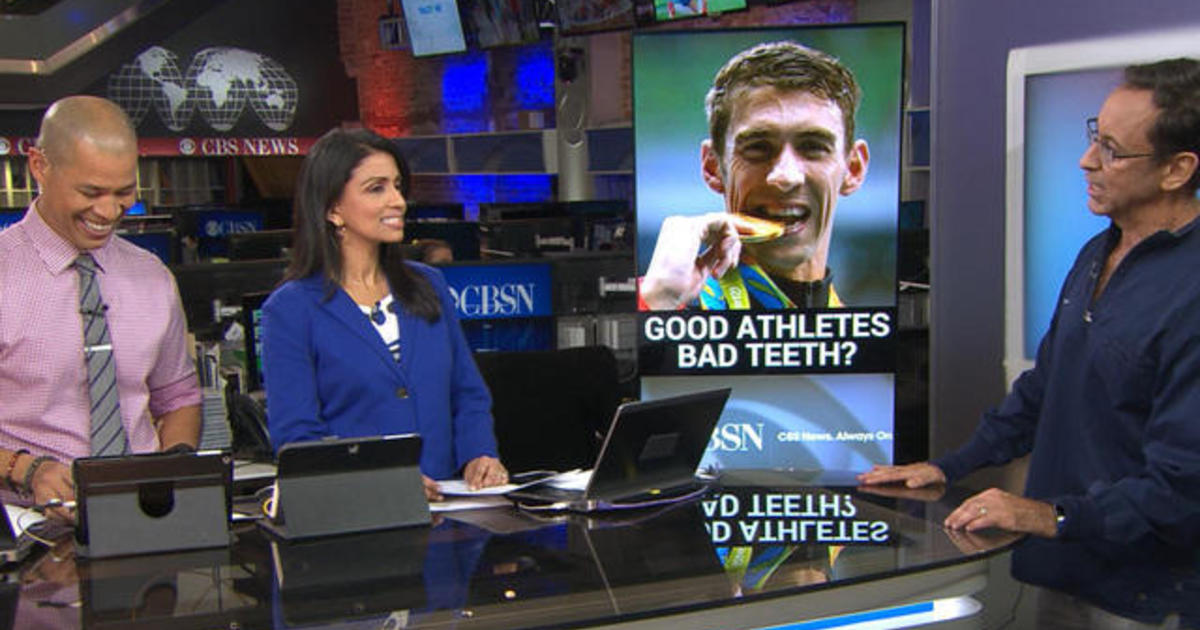