The former chief of facilities for the Hempstead School District pleaded guilty Friday to getting kickbacks from a contractor doing business with the district and using public money to pay for personal expenses in a more than $50,000 scheme, officials said.

Timothy Gregg, 49, of Uniondale, the district’s former provisional supervisor of facilities, pleaded guilty to access device fraud in federal district court in Central Islip for allowing an unnamed contractor to purchase building supplies at the Home Depot in Hempstead, and kick back a total of $15,000 in cash to him, as well as material for improvements to Gregg’s home.

“The value of cash and goods combined that I received as kickbacks, and which the contractor obtained from Home Depot for his personal purchases, exceeded $50,000,” Gregg told U.S. District Judge Joanna Seybert. “I did this voluntarily and I knew it was wrong.”

Jonathan Scher, a Carle Place attorney, said when the district discovered Gregg’s actions, the facilities supervisor resigned before he could be fired.

As part of his investigation, Scher said he went to Gregg’s home and found fencing and front porch flooring of a type of material that was too fancy and expensive for the district to have ordered.

The pandemic has changed education on Long Island. Find out how.

The Nassau district attorney’s office also was involved in the investigation, Scher said.

The Gregg case was the latest noteworthy episode in the village, which has included contentious battles for control of the school board and corruption in the police department.

In a statement, the current school board said uncovering Gregg’s misconduct is “part of the new narrative that we are establishing for Hempstead schools, which is one of improving students’ achievements and zero tolerance for misconduct.”

Gregg’s attorney, Joseph LoPiccolo of Garden City, said afterward, “Mr. Gregg accepted responsibility for what he had done and is trying to move on in the future with his life.”

LoPiccolo added that his client was a widower who had raised five children.

U.S. Attorney for the Eastern District Richard Donoghue said in a statement: “Today’s guilty plea of former Hempstead School District official Timothy Gregg drives home an important lesson: corrupt officials who abuse their position to enrich themselves will be prosecuted to the fullest extent of the law.”

Donoghue’s statement credited a number of agencies who took part in the joint probe, including the FBI, the Nassau County district attorney’s office and the inspector general’s office of the U.S. Department of Education.

Gregg faces up to 15 years in prison, though he will likely get a much lesser term, when he is sentenced next year and a fine of up to $250,000.

Bob Kessler covers federal law, including law enforcement agencies such as the FBI, DEA, IRS and ATF, as well as the federal courts.

Next Post
Police: Man sexually abuses woman as she enters her home in Levittown 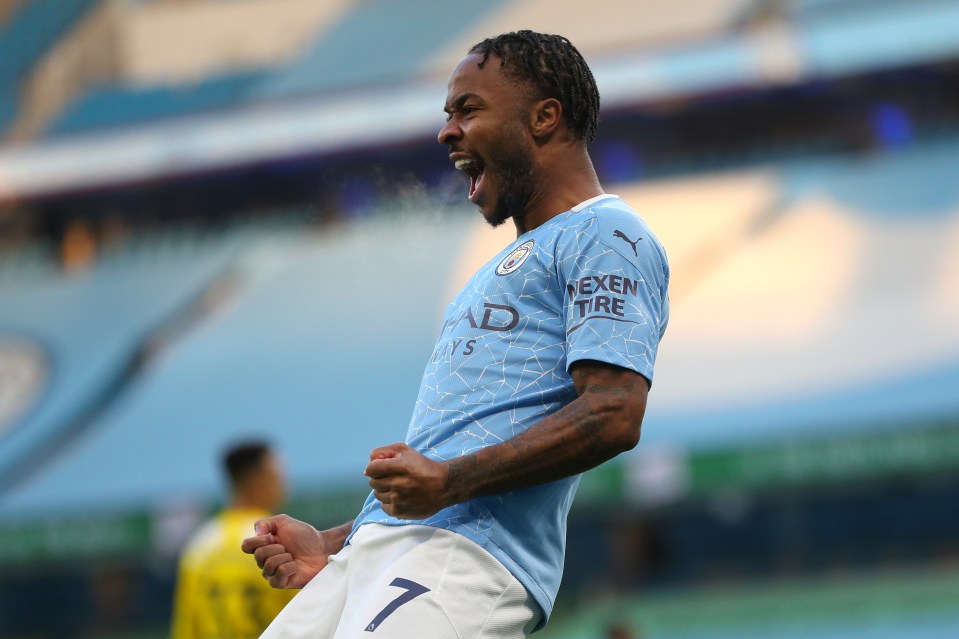 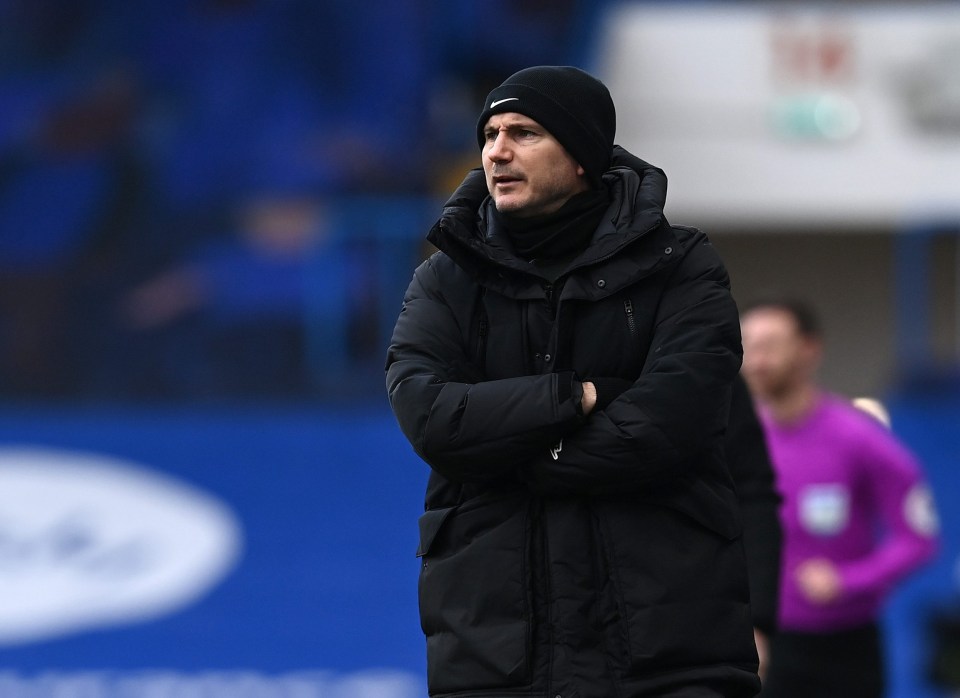 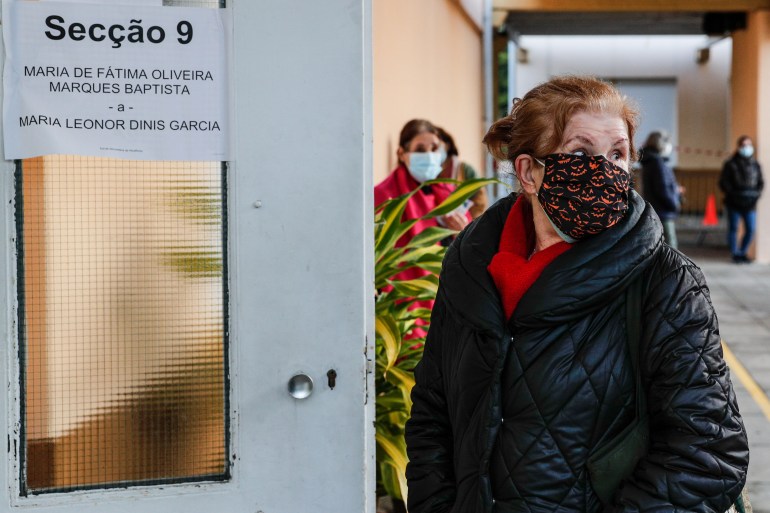 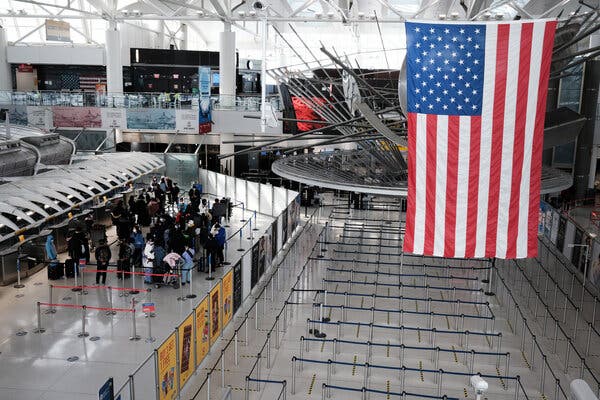