In 2011, Corey and Ket Christianson relocated from Singapore to buy the grocery store in the northwest Minnesota town of Badger, on Highway 11 southwest of Roseau.

Badger, a town of 400 less than 20 miles from the Canadian border, was at risk of losing its grocery store if a buyer didn’t come through, Corey Christianson said.

“We thought, well this is much less expensive than Singapore to live and it’s a great place to raise a family,” Christianson said. Plus, he grew up working at the store: his parents had owned it before some of its more recent proprietors.

More recently, the family bought another store in nearby Greenbush that risked closure and runs them as KC’s Country Markets.

Lots of Minnesota towns like Badger and Greenbush don’t have grocery stores anymore, and new research from the University of Minnesota Extension helps shed light on why. In a survey of 129 grocery stores located in communities of 2,500 or fewer, the researchers found that while nearly two-thirds of respondents said their business was thriving, 88 percent were worried about their economic sustainability and roughly half are worried their store will go out of business in the next five years.

Kathryn Draeger, the survey’s principal investigator, is the statewide director for the U’s regional sustainable development partnerships. She became interested in rural grocery stores after moving to Big Stone County, on the South Dakota border, 12 years ago. “The first few months I lived here, I would pack coolers and bags and I would go back to [Twin Cities co-op] Mississippi Market, places like that to shop. And I would bring the back of my car full of food that we were familiar with,” she said.

Ultimately, she started thinking more about how local food refers not just where it’s grown, but also where it’s purchased, and started shopping at the local grocery store in Clinton, Minnesota.

Draeger says the United States Department of Agriculture considers Big Stone County a food desert: a place where many residents don’t have easy access to a supermarket or a large grocery store. “[But I noticed] these small-town grocery stores really create an oasis in these rural food deserts, and even though they’re too small volume-wise to be counted by the USDA as being a solution to food deserts, they really truly are,” she said.

In the 12 years Draeger has lived in western Minnesota, the number of grocery stores in Big Stone County has declined from five to two. As a food researcher, that got her interested in how the local supply of food — or lack thereof — affects rural places.

Draeger and her colleagues found that the vast majority of small-town grocers who participated in the survey — 91 percent — are privately-owned small businesses. “It’s a private small business, but they do so much public good,” Draeger said, whether that’s providing Supplemental Nutrition Assistance Program (SNAP) and Women, Infants and Children (WIC) benefits, and supplying other important community pillars, including local restaurants, schools, businesses, nursing home, food shelves and hospitals with food.

But they also face a host of challenges when it comes to competition: the survey found that large chain grocers, dollar stores, supercenters, online retailers, convenience stores and other local grocers who offer online ordering present challenges, to varying degrees, for small-town grocery stores.

One challenge local grocers face is that customers have more options, and aren’t as loyal as they used to be. When Christianson was growing up in northwest Minnesota, it seemed to him there were a lot more people who lived in the area working locally.

Now, many customers who live in Badger or Greenbush work at places like Polaris in Roseau or Digi-Key in Thief River Falls, which puts them in proximity to bigger grocery stores. Many grocers surveyed said large chain grocery stores are one of their biggest challenges.

“Add in all of the cars, higher speed limits, hybrids — it pays to drive further, people like to get out and experience things,” Christianson said.

Amazon and other online retail was cited as a minor challenge for many survey respondents. The bigger challenge is in their own backyards, in the steady march of corporate-owned dollar Dollar Trees and Dollar Generals across Minnesota in the last decade-or-so that pose a direct threat to small grocers. Competition with dollar stores was one of the most frequently cited major challenges faced by small-town grocers in the University of Minnesota Extension survey. It found 80 percent of respondents operating in towns with dollar stores, half of respondents had dollar stores open in their towns within the last five years, and 11 percent said a dollar store is planning to come to town soon.

Chuck Lindner co-owns three grocery stores in northern Minnesota: Pine River Family Market, north of Nisswa; Doug’s Supermarket in Warroad; and Lake of the Woods Foods in Baudette. He’s been in the grocery business for pretty much his whole life. (“I used to take naps in the grocery store my parents owned in South Dakota,” he said.)

All three of his grocery stores are in towns with Dollar Generals, and Lindner sees some of these new competitors as not offering as much to the community as local grocers do. “The Dollar Generals of the world: I don’t want to complain about them because they’re growing and they seem to be doing well, but they don’t always offer as good of a value for the consumer,” Lindner said.

Often, dollar stores sell products in smaller packages, so they seem less expensive but aren’t, on a price-per-ounce basis. Plus, while they offer dry goods, they don’t tend to sell  as much in the way of fresh foods.

“They take food dollars or household cleaning, paper product dollars that would otherwise be recirculated in the community,” Draeger said. “Those become corporate profits and shareholder profits.”

Lindner also sees an absence of community work on the part of these companies, something he and other local grocers pride themselves in. “We provide the goods and services that [customers] need conveniently, and we’re also good to the community, giving to our schools and community causes,” Lindner said.

“My Warroad store used to have a big video department. Video has gone away and now there’s a Caribou Coffee in that place,” he said. Next up is a Caribou drive-thru at another location.

The Christiansons have made changes to keep customers at their stores, too, expanding produce offerings to make them a destination.

Ket grew up in Thailand and where she was accustomed to fresh food markets and going shopping daily. When the family bought the stores, it took some locals by surprise that they wanted to revamp its produce section. But it’s brought in customers who value fresh food.

Also added to the lineup is a section with Asian groceries. It draws those seeking a little more flavor — even in an area where residents are better known to stick to salt and pepper.

At the Christiansons’ Greenbush store, the meat section is a big draw for customers: the store had previously been owned by two brothers. When one wanted to retire, they decided to sell. But the other brother stayed on board in the meat department. “We retained one, that’s Mike, he’s got quite a following. People do travel a distance to pick up his fresh meat. He makes his own sausages and he’s got his own recipes,” Christianson said.

KC’s markets deliver locally and offer curbside pickup, and they’re now in the process of launching online ordering. Right now, the stores are taking orders over the phone, as they have for decades, Christianson said, and online ordering will help customers better see what’s available.

“We work really really hard. We sleep really well because we work so hard, but owning a small town grocery store is really demanding,” he said. Still, he and Ket feel their stores are important in keeping their community alive.

“When you lose an important business like a grocery store, you lose that hub, can you still support a community without a foundation?” he said.

Minnesota towns have a lot at stake in keeping their local grocers, Draeger said. Her office gets a lot of calls from communities whose stores are going out of business or in danger of doing so, and are desperate to find a way to keep them.

“What’s at stake is a lot of community wellbeing, both that sense of community as well as just plain old access to a full cart of groceries in the area,” she said.

“We have a lot of data that would support people really looking at these stores as an asset and really making an effort to spend your grocery dollars at these local stores,” Draeger said. “Because they do provide a lot of healthy food as well as public good.”

Next Post
Despite Promise, Few in US Adopting COVID-19 Exposure Apps 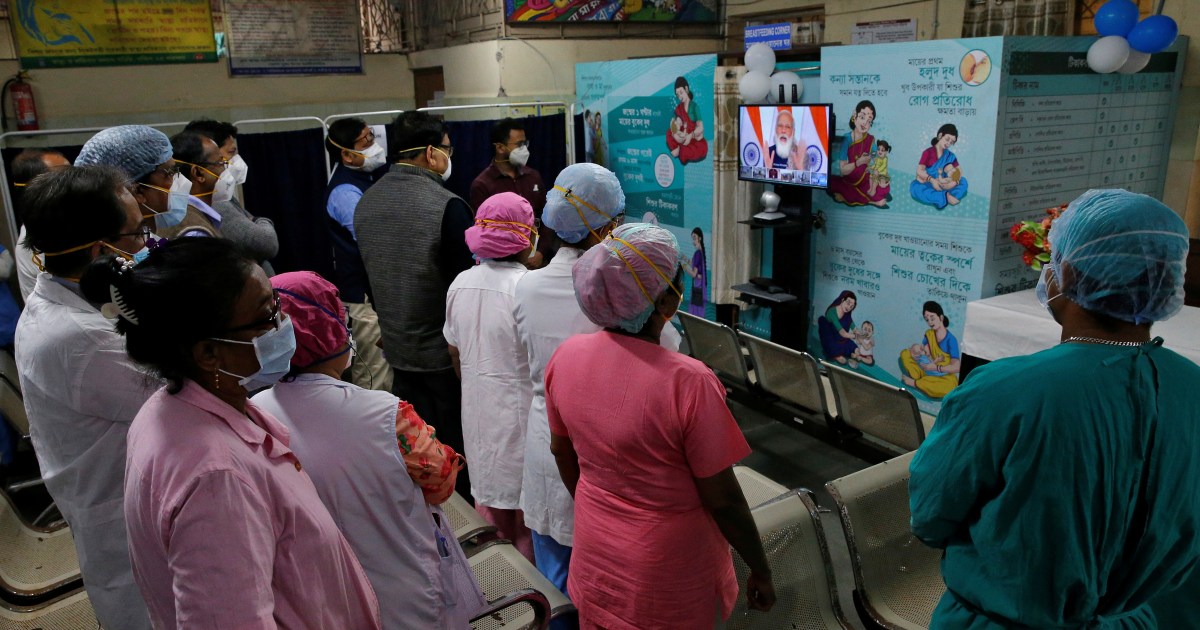 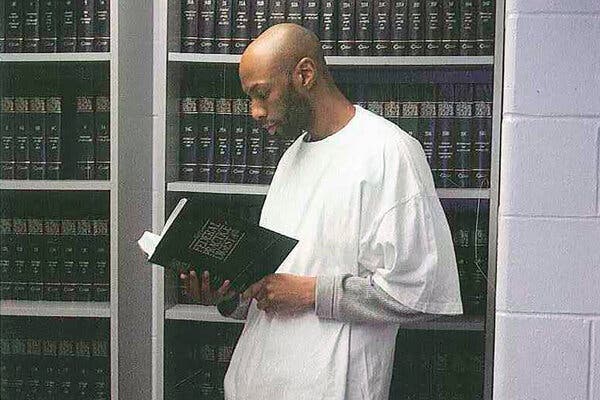 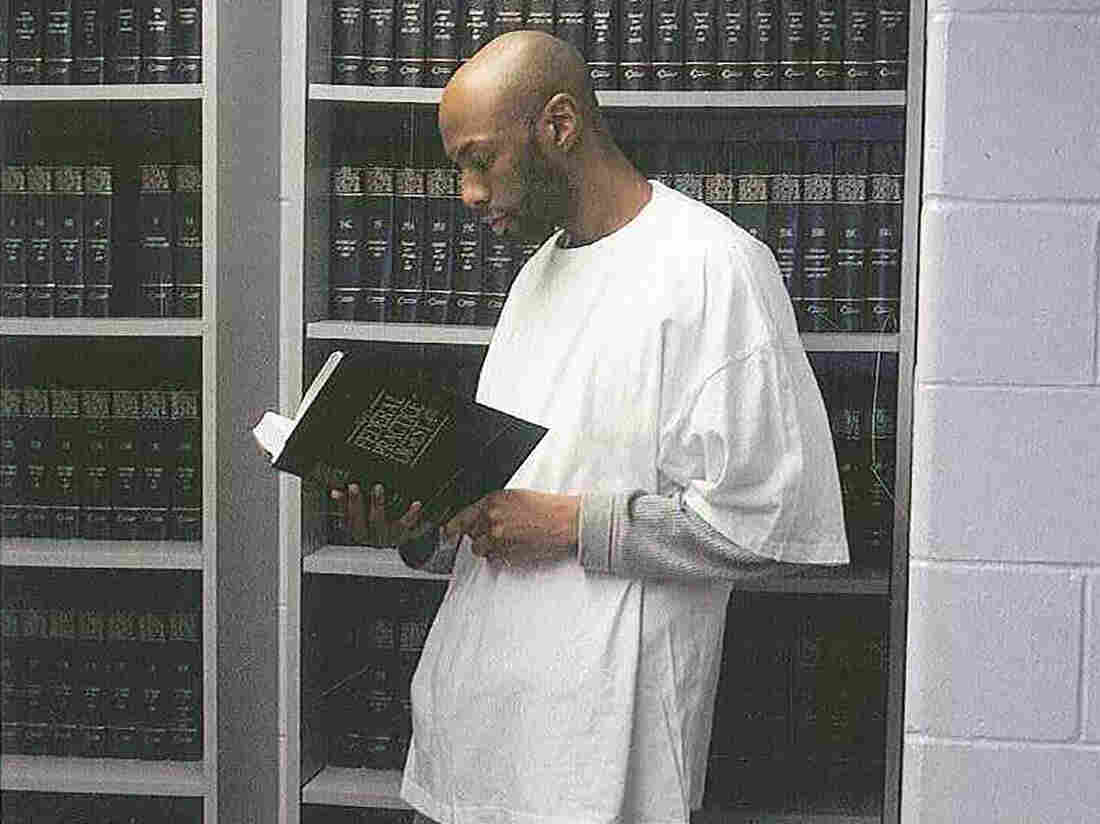 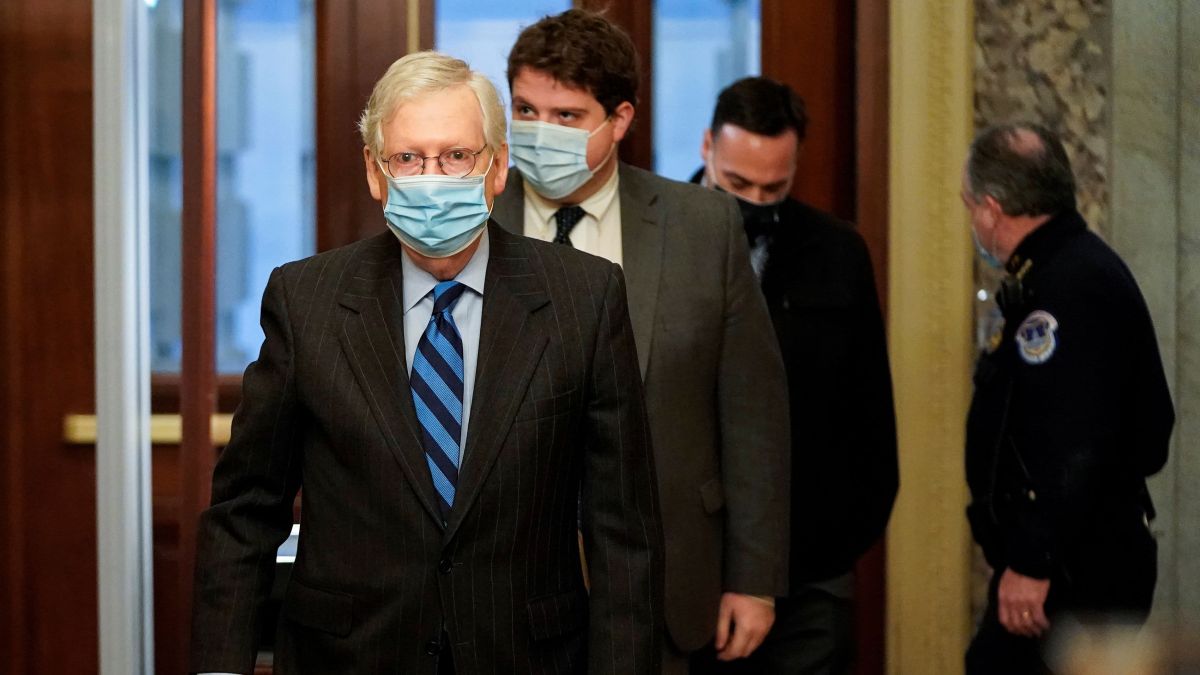