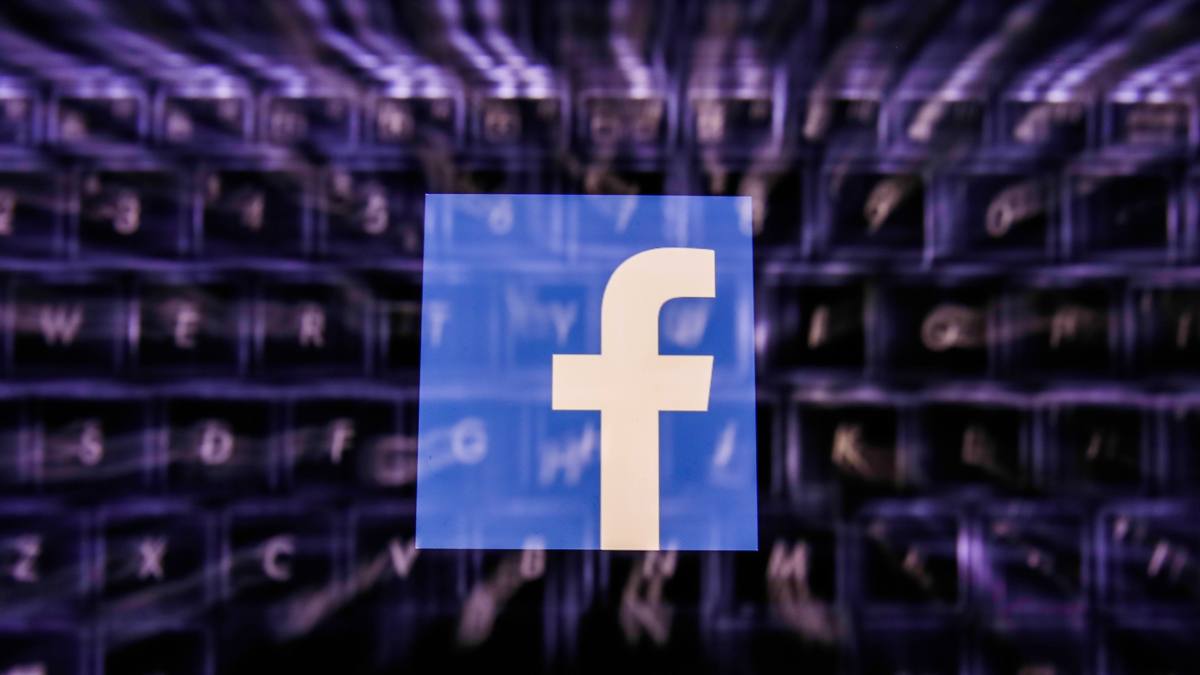 Facebook said Thursday that it will start removing misinformation about coronavirus vaccines as countries around the world prepare to start rolling them out.

So far, Facebook’s policy has been to remove false claims about COVID-19 which it says could lead to “imminent physical harm,” such as posts promoting false cures or bogus conspiracy theories linking the virus to 5G. The company removed 12 million posts as a result of this policy between March and October.

But it hadn’t yet taken a firm stance on vaccines, other than to ban ads that promote anti-vaccination conspiracy theories. The company has only removed posts containing misinformation about vaccines in Pakistan and Samoa in the past, and those examples weren’t related to COVID-19.

On Monday, Facebook CEO Mark Zuckerberg said the social media giant would show its users “authoritative information about the vaccines,” without elaborating on how it planned to distribute this information.

Now, as major pharmaceutical companies like Pfizer and AstraZeneca say they’ve developed effective COVID-19 vaccines, and after the U.K. became the first country in the world to approve one of the frontrunners, Facebook has outlined a stance to delete false claims about them.

The company said it will “start removing false claims about these vaccines that have been debunked by public health experts on Facebook and Instagram.”

“This could include false claims about the safety, efficacy, ingredients or side effects of the vaccines,” the company said in a blog post. “For example, we will remove false claims that COVID-19 vaccines contain microchips, or anything else that isn’t on the official vaccine ingredient list.”

“Since it’s early and facts about COVID-19 vaccines will continue to evolve, we will regularly update the claims we remove based on guidance from public health authorities as they learn more,” Facebook added.

The move comes after a series of measures taken by Facebook to remove problematic content which it had previously been hesitant to take down, such as Holocaust denialism and the QAnon conspiracy theory.

Facebook came under intense pressure to tackle toxic content earlier in the year, with major brands pausing their advertising on the platform. It also faced a major challenge in avoiding the manipulation of its platform during the U.S. presidential election last month.

Tackling misinformation about COVID-19 vaccines will prove a difficult task for social media platforms as governments globally look to start immunizing people against the disease.

Google’s YouTube video-sharing service and Chinese-owned social media app TikTok have said they will remove false claims about such vaccines, while Twitter says it’s working through its plans before a medically-approved vaccine becomes available. 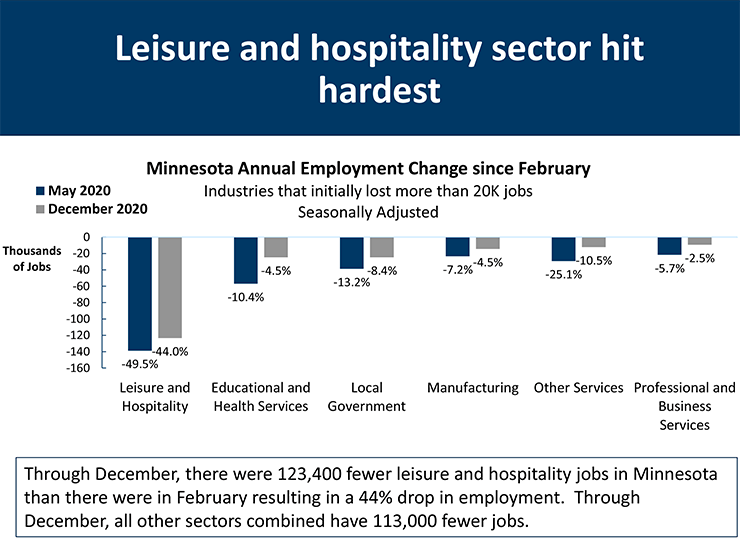 News
Historic gift of $75 million will go to University of Chicago social w...

News
Are vaccine providers selling your health data? There’s not much stopp... 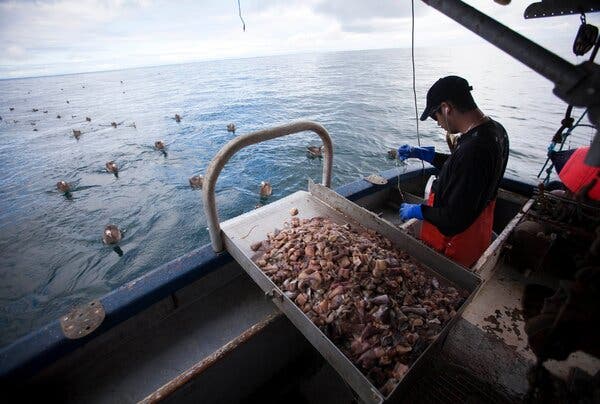 The science
Shark Populations Are Crashing, With a ‘Very Small Window’ to Avert Di... 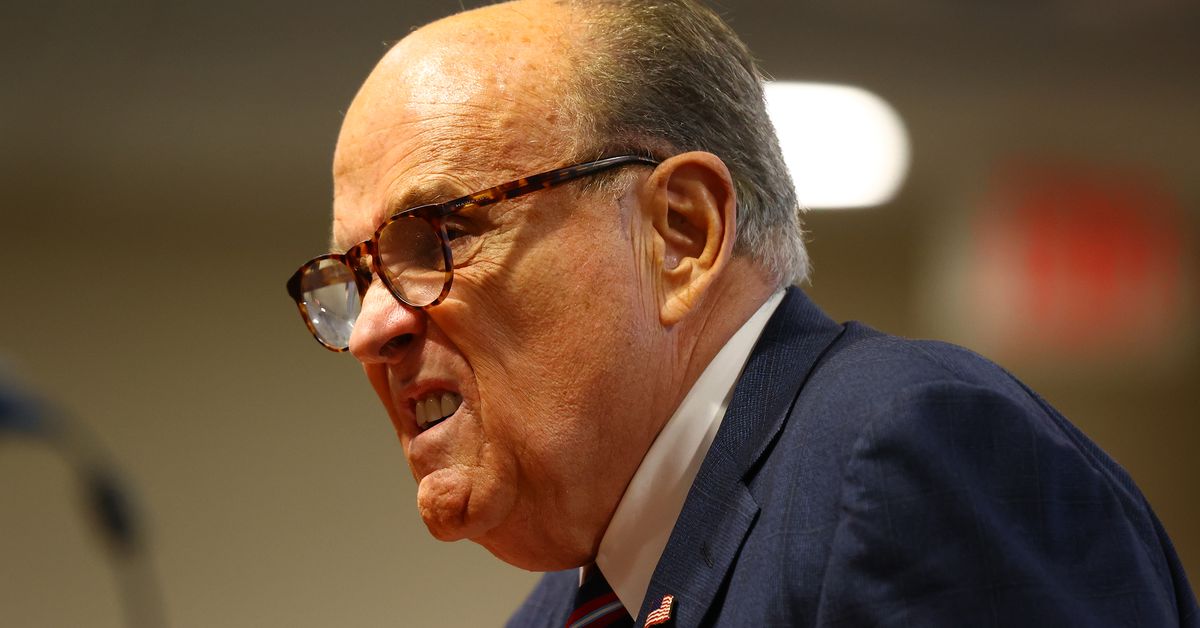