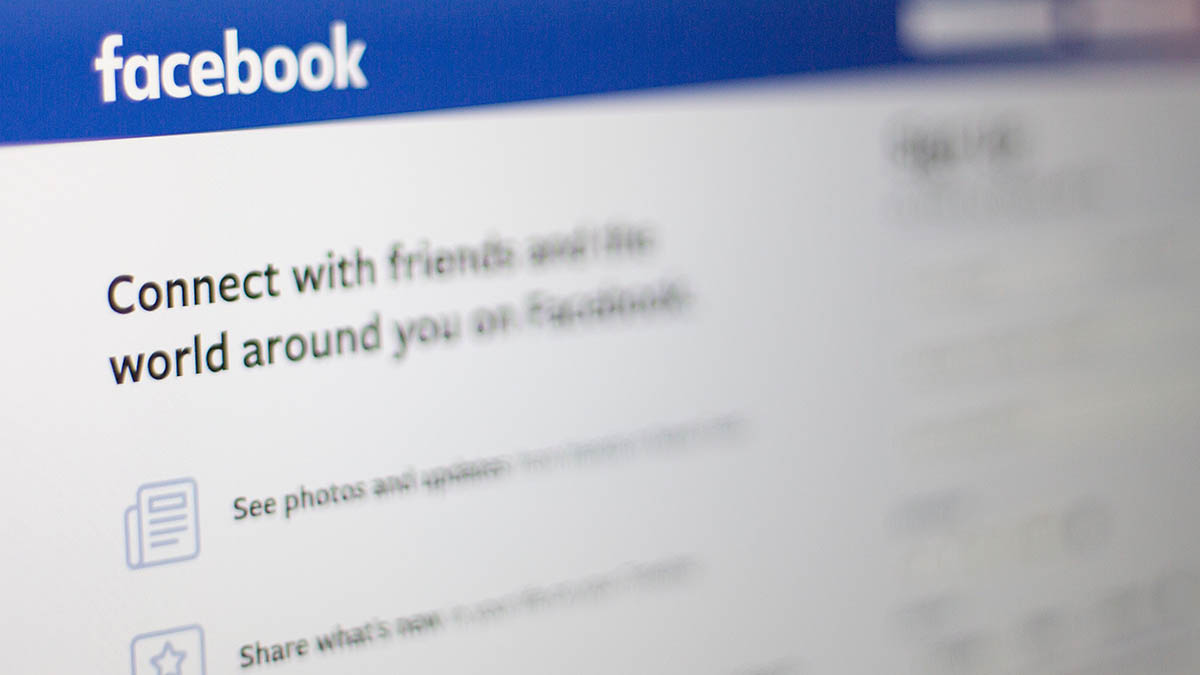 Facebook has removed 276 accounts that used fake profiles to pose as right-leaning Americans and comment on news articles, often in favor of President Donald Trump, the company announced Thursday.

The platform also permanently banned an Arizona-based digital communications firm that it said was behind the fake accounts.

The move was prompted byreporting last month in The Washington Post that a pro-Trump group known as Turning Point Action was paying teenagers to post coordinated, supportive messages, a violation of Facebook’s rules.

Facebook and Twitter have been regularly removing fake accounts — both domestic and foreign — that try to insert themselves in the U.S. political discourse and influence the election. But social media companies face broader threats around misinformation and voter suppression that at times come from President Donald Trump himself.

The latest network Facebook removed became active before the 2018 midterm elections and went dormant until June, when the accounts began posting on topics including the coronavirus pandemic, criticism of the Democratic Party and its nominee, former Vice President Joe Biden, as well as praise for Trump and other Republicans.

“So sick of democrats continuing to make republicans look bad! It makes me tired of politics and I just believe Republicans are much more humble when it comes to money because Democrats will do anything to screw over Americans,” read one post Facebook cited as an example.

Individuals behind the accounts used stock photos to create fake profiles, many of which were removed by Facebook’s automated detection software. Facebook determined that the accounts were being coordinated by Rally Forge, an Arizona-based firm.

“Although the people behind this network attempted to conceal their identities and coordination, our investigation linked this activity to Rally Forge,” Facebook said.

While Facebook’s investigation cited Rally Forge’s work for Turning Point USA, the work was actually performed on behalf of Turning Point Action, an independent political action committee, according to a statement from the organization. Turning Point Action added that it will work with Facebook “to rectify any misunderstanding” about its content.

Twitter, meanwhile, said Thursday that it had suspended 104 accounts linked to an Iranian effort to “artificially” amplify debates over the death of George Floyd and racial justice in the U.S. The platform said that in some cases, the accounts had been hijacked from their original owners.

“In cases where we identify that an account has been compromised … we aim to restore the account to the original account holder,” Twitter said in a statement. “We were able to do so successfully in most cases here.” 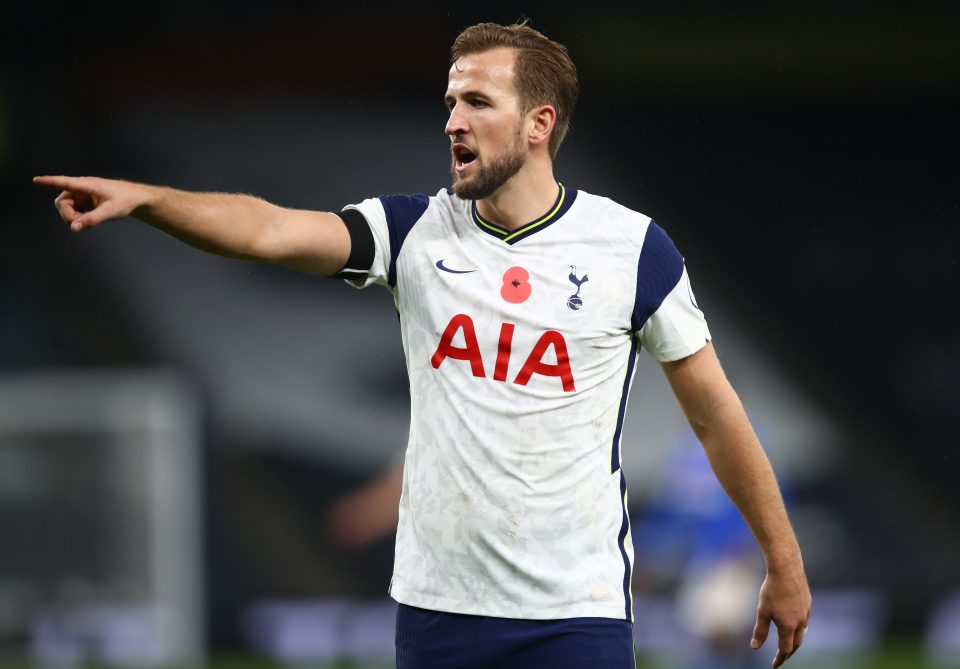 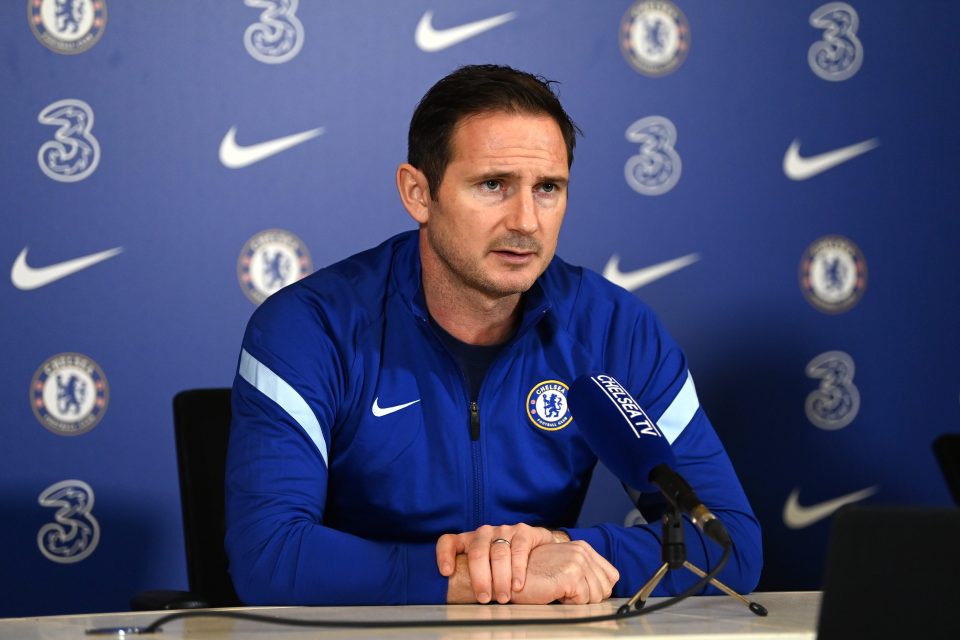