Facebook Beefs Up Anti-Misinfo Efforts Ahead of US Election 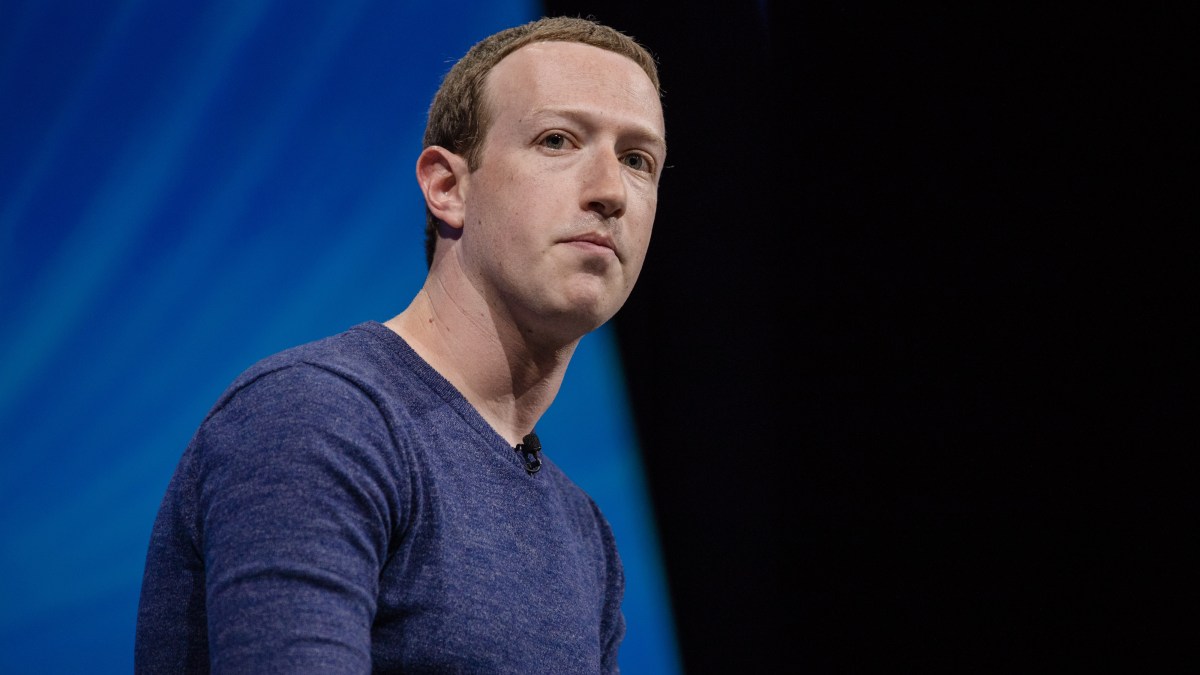 Beginning Thursday, U.S. Facebook users who post about voting may start seeing an addendum to their messages — labels directing readers to authoritative information about the upcoming presidential election.

It’s the social network’s latest step to to combat election-related misinformation on its platform as the Nov. 3 election nears — one in which many voters may be submitting ballots by mail for the first time. Facebook began adding similar links to posts about in-person and mail-in balloting by federal politicians, including President Donald Trump, in July.

These labels will link to a new voter information hub similar to one about COVID-19 that Facebook says has been seen by billions of users around the world. The labels will read, “Visit the Voting Information Center for election resources and official updates.”

Despite such efforts, Facebook continues to face widespread criticism around how it handles misinformation around elections and other matters. The company has generally refused to fact-check ads by politicians, for instance, and a two-year audit of its civil rights practices faulted the company for leaving U.S. elections “exposed to interference by the President and others who seek to use misinformation to sow confusion and suppress voting.”

The effectiveness of such labels will depend on how well Facebook’s artificial intelligence system identifies the posts that really need them, said Ethan Zuckerman, director of the Massachusetts Institute of Technology’s Center for Civic Media. If every post containing the word “vote” or “voting” gets an informational link, he said, “people will start ignoring those links.”

Facebook expects the voter hub to reach at least 160 million people in the U.S., said Emily Dalton Smith, who serves as head of social impact at the company. The primary focus is registering people to vote, she said, but the information people see will evolve throughout the election season.

Other tech companies, Twitter and Google, which owns YouTube, have undertaken similar efforts around the November election. Twitter said it is working on expanding its policies to address “new and unique challenges” related to this year’s elections, including misinformation around mail-in voting.

Looking ahead to November, Facebook said it is “actively speaking with election officials about the potential of misinformation around election results as an emerging threat.”

The company did not give details on the potential threats, but said that a prolonged ballot process where results are not immediately clear “has the potential to be exploited in order to sow distrust in the election outcome.”

“One way we plan to fight this is by using the Voting Information Center and the US Elections digest in Facebook News to make sure people have easy access to the latest, authoritative information and news on and after Election Night,” Naomi Gleit, vice president of product management and social impact, wrote in a blog post.

Sport
Stars, Lightning Face Off in Game 5 of Stanley Cup Final at 7 PM on NB... 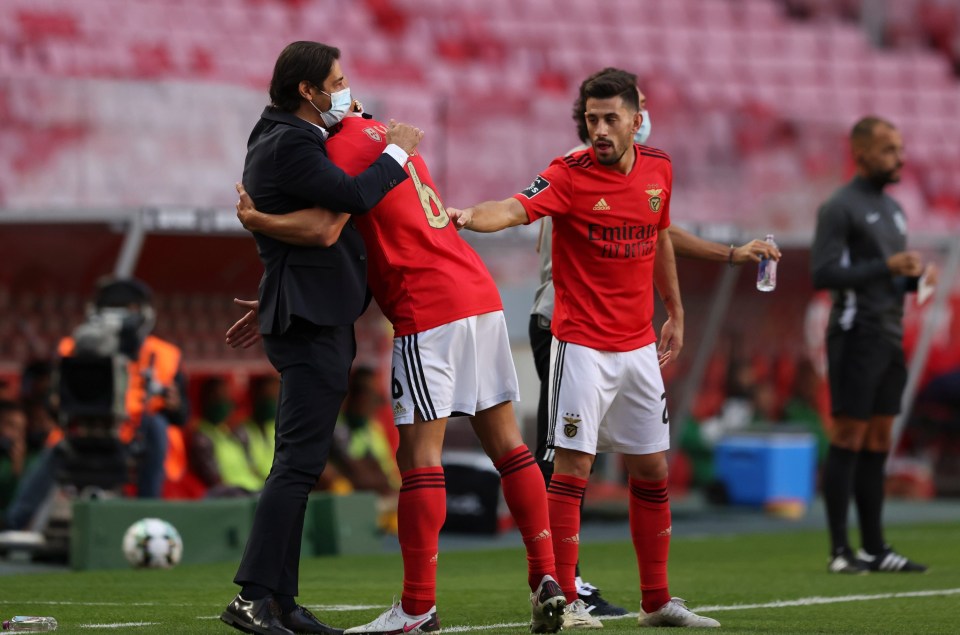 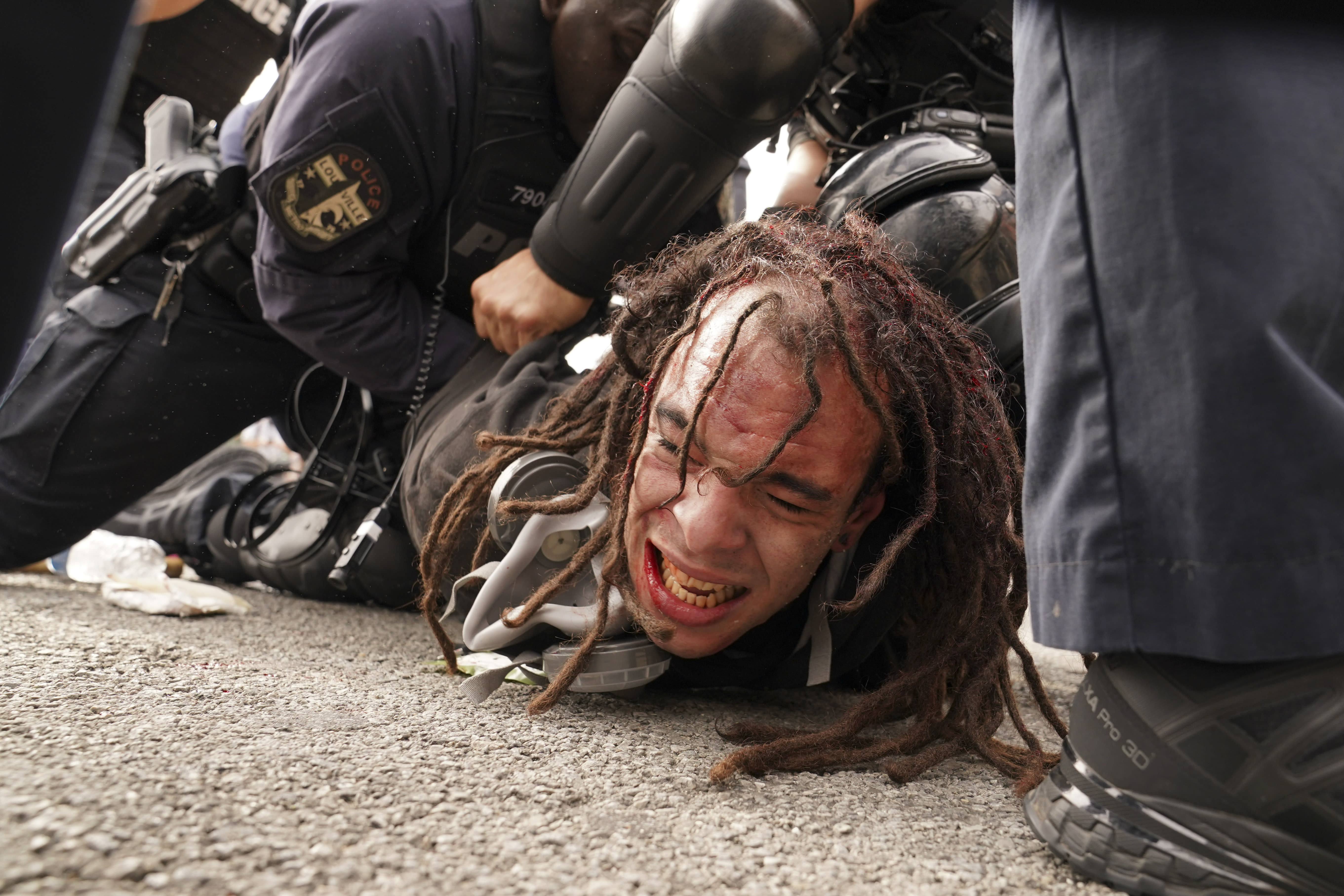 News
The U.S. reckoning on race, seen through other nations' eyes