EXPLAINER: What Is Clubhouse, the Buzzy New Audio Chat App?

Clubhouse, an invitation-only audio chat app launched less than a year ago, has caught the attention of tech industry bigshots like Tesla CEO Elon Musk and Facebook CEO Mark Zuckerberg — not to mention the Chinese government, which has already blocked it in the country. What is Clubhouse, you ask?

The iPhone-only app, once you’re in, lets you start or listen into conversations on a whole host of topics, from tech to pro sports, parenting, Black literature and so on. There are no posts, photos or videos — only people’s profile pictures and their voices.

Conversations can be intimate, like a phone call, or might include thousands of people listening to a talk by boldface names, like a conference or stage interview. Think part podcast, part conference call, part social media. It’s free to use and there are no ads, at least not at this point.

Currently, the only way to get an invitation is to score one from someone already on Clubhouse. It’s still in “beta,” version, like Gmail was in its early days, when it was a badge of nerd worthiness to get an account. If you don’t know anyone who can invite you yet, you may not have to wait much longer. When Clubhouse first came out, new members only got two invitations. That number has now grown to five, signaling that the app feels ready to broaden its audience. You can also download the app and get on a waiting list to be let into Clubhouse.

This is part of the app’s current appeal — like an exclusive club, only it’s expanding by the minute. The aura has been magnified by the star power of early members such as rap star Drake, actor Jared Leto, actress Tiffany Haddish, and influential technology figures such as venture capitalist Marc Andreessen and Twitter CEO Jack Dorsey. Although Clubhouse hasn’t divulged how many people are using its service, its app has been downloaded 5.3 million times, according to analytics firm App Annie.

Once you have an invitation, you can import your Twitter profile — or start from scratch — and then follow people or “clubs” on a broad range of topics. The app encourages people to use their real names, though this does not appear to be enforced. You’ll also need an iPhone — Clubhouse doesn’t yet work on Android phones and is not on the web.

It was created by Silicon Valley entrepreneur Paul Davison, based known for a location-driven social networking app Highlight that Pinterest bought in 2016, and a former Google engineer, Rohan Seth. Although it obviously wasn’t planned, they probably couldn’t have picked a better time to start welcoming a select few into Clubhouse. The app made its debut last March, just as people were being ordered to stay at home to battle the pandemic and found themselves eager to talk to other people besides their family or roommates.

WHY IS IT GETTING MORE ATTENTION NOW?

The primary reason is probably that Musk and Zuckerberg recently made surprise appearances on Clubhouse. When two technology icons worth a combined $280 billion choose to use the same app to get their message out within a few days of each other, people tend to sit up and take notice.

In his Jan. 31 appearance, Musk began by discussing his mission to get to Mars through its rocket ship company Space X and sharing his views on cryptocurrency, artificial intelligence and the ongoing pandemic. But then he rocked the Clubhouse by summoning Robinhood CEO Vlad Tenev to the virtual stage for an interview about the app’s role in transforming GameStop’s stock from a dud into a Wall Street sensation that at least briefly devastated sophisticated investors who had bet the shares would continue to decline.

That interview illustrated two points that are important to remember about Clubhouse. Although the app itself says it doesn’t record the discussions occurring within its rooms, that doesn’t mean other participants aren’t. And the posted recordings of discussions like that also prove there are ways for getting around Clubhouse’s 5,000-person limit in its rooms.

Zuckerberg’s Feb. 4 appearance on Clubhouse didn’t delve into anything quite as hot as the GameStop frenzy, but his presence still added to the curiosity about the app.

SO IS IT ALL TECH INDUSTRY PEOPLE?

While the early users of Clubhouse were largely venture capitalists and startup folks, as the app’s user base has expanded so has the diversity of its members. Users can now explore subjects such as “Ask A Coach: Life, Love & The Pursuit of Joy, Money/Health,” “Bitcoin Basics for Baby Boomers,” “Drag Race Clubhaus,” “Investing While Black” and “Plant-Based Basics for Beginners with Dietitian Jasmine.”

WHAT HAPPENED IN CHINA?

Thousands of Chinese users have flocked to the appin recent months, lured by the unfettered discussions it allowed with people abroad — particularly about democracy, Taiwan and other sensitive topics. That was especially striking given that President Xi Jinping’s government is increasingly hostile to independent voices. Clubhouse allowed many mainland users their first direct communication with people in Hong Kong and Taiwan and with exiles from the Uighur minority in the northwestern region of Xinjiang.

The app was removed from Apple Inc.’s China store by at least Dec. 16, according to Benjamin Ismail, an activist with the group Apple Censorship which tracks censorship in the Apple Store. Users still could download it if they had access to an Apple app store abroad.

But on Monday, Chinese users lost access to Clubhouse, much the way thousands of other websites and social media apps have been blocked by the Chinese Communist Party using the world’s most extensive system of internet filters. 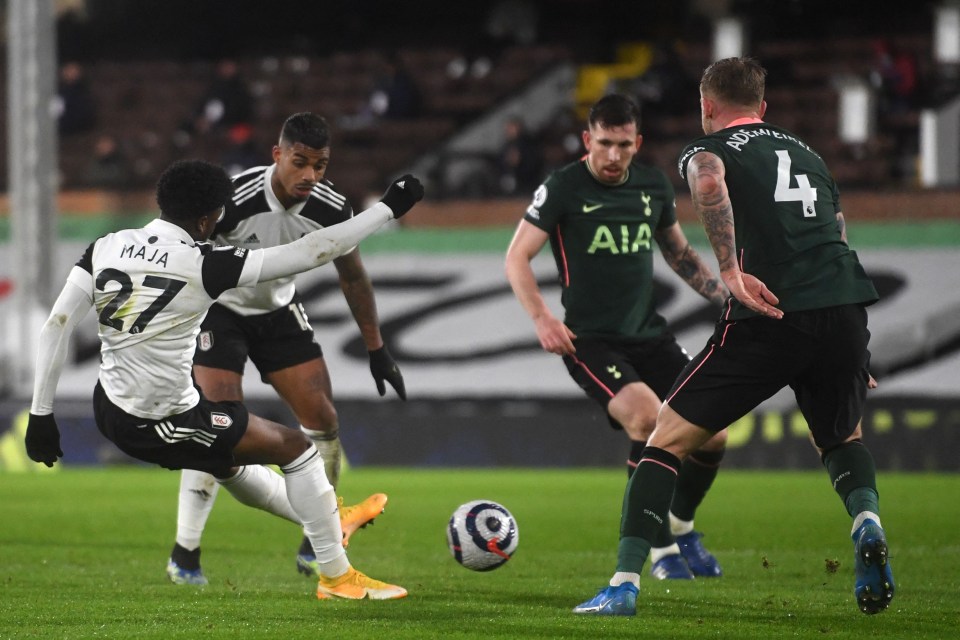 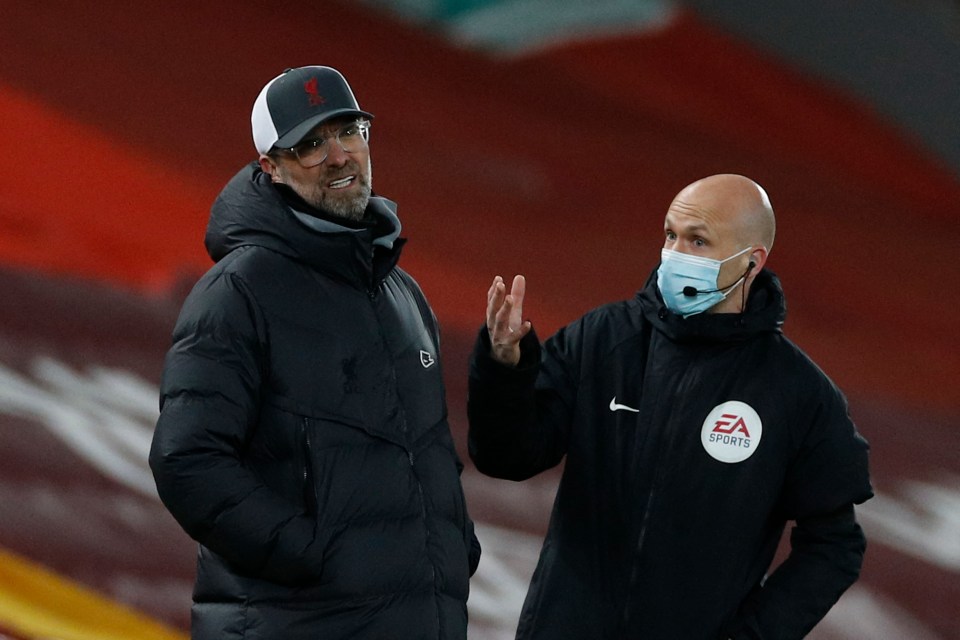 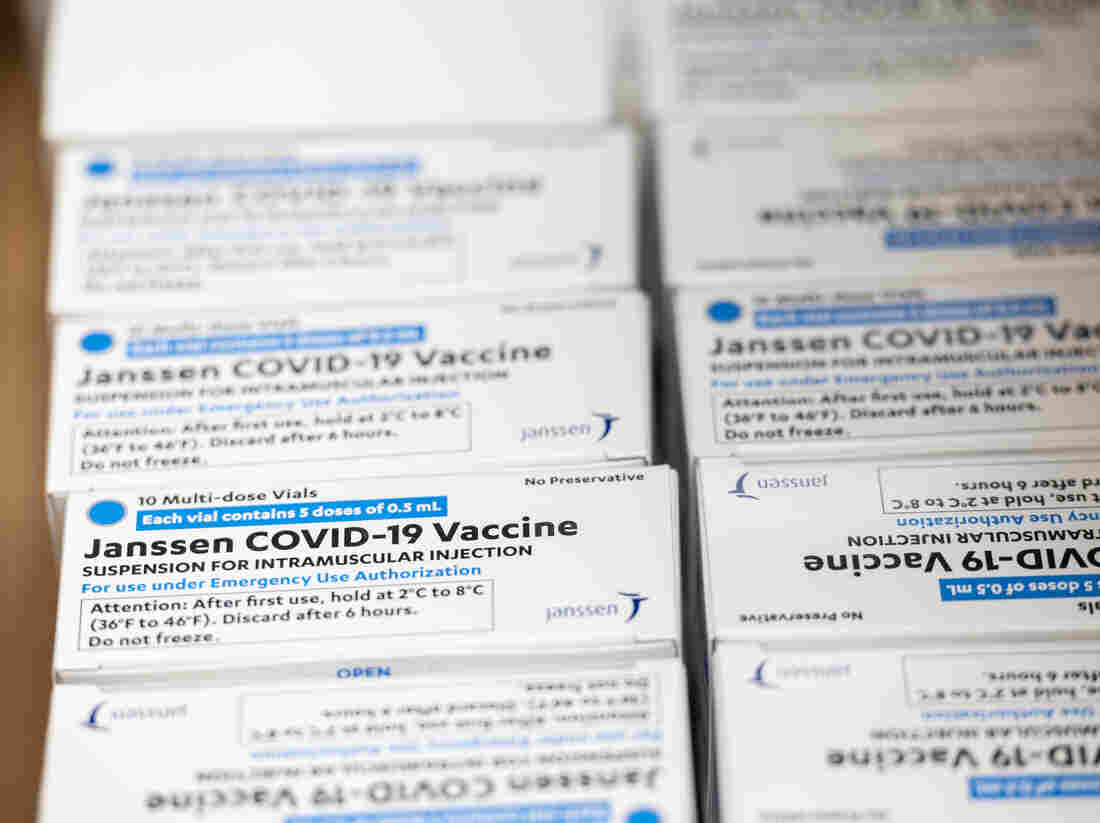 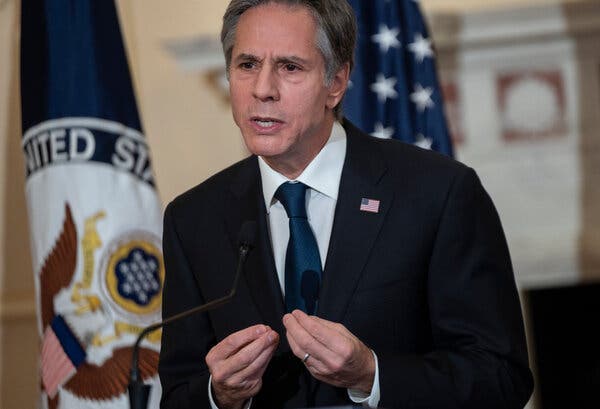 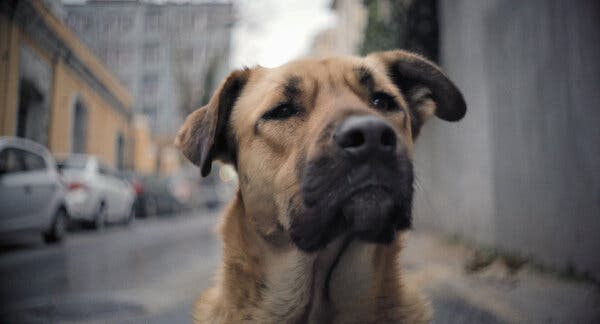