Made-in-Detroit artists like Big Sean will appear as part of a just-announced two-day “Everybody Vs COVID-19 Unity Festival” on May 29 and 30.

A partnership between the City of Detroit and Detroit Vs Everybody, the livestreamed festival will raise awareness about COVID-19 and encourage Detroiters to fill out the 2020 Census. In all, the fest will include more than 20 musical acts, including Mayer Hawthorne, Sada Baby, Oba Roland, Icewear Vezzo, Charity, Ahya Simone, viral star Curtis Roach, and Gmac Cash, the rapper behind the recent “Big Gretch.”

The programming will be streamed on the city’s Facebook, YouTube, and Instagram channels starting at 7 p.m. each day for about three hours. It will also be played in city cable channels.

The festival is part of a massive campaign launched by the City to encourage Detroiters to fill out the Census, which has also included enlisting local celebrities and influencers to appear on ubiquitous billboards. The stakes for Detroit’s Census are high — the city loses an estimated $5,500 per year in federal funding for every person not counted in the Census.

“Detroiters citywide have been doing their part to stay safe and practice social distancing,” Eric Thomas, Chief Storyteller for the City of Detroit, said in a statement. “In the spirit of Detroit, we are encouraging continued collaboration by celebrating our city and culture for two important and pressing causes. Advocating for safety and awareness about COVID-19 and getting Detroiters to participate in the Census to ensure that we have all the resources we need going forward and in case we ever experience anything like this again.”

Economics and finance
Dow futures rise 150 points as investors shake off a continued spike i... 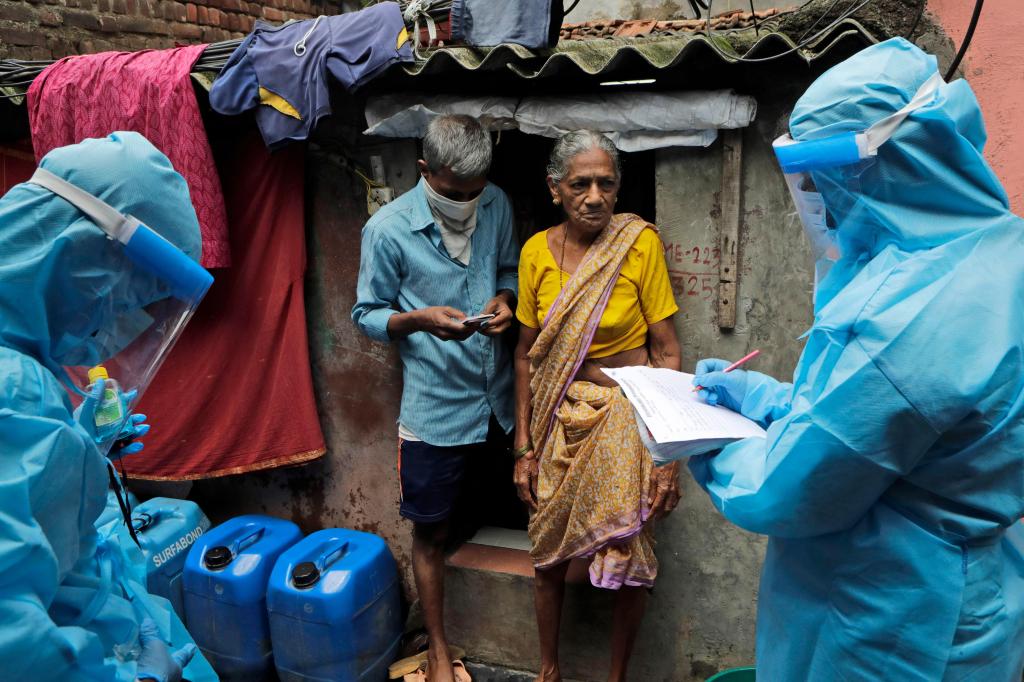 News
The Latest: Houston officials call for return to lockdown

Business
Here are five charts illustrating the U.S. economic amid the coronavir... 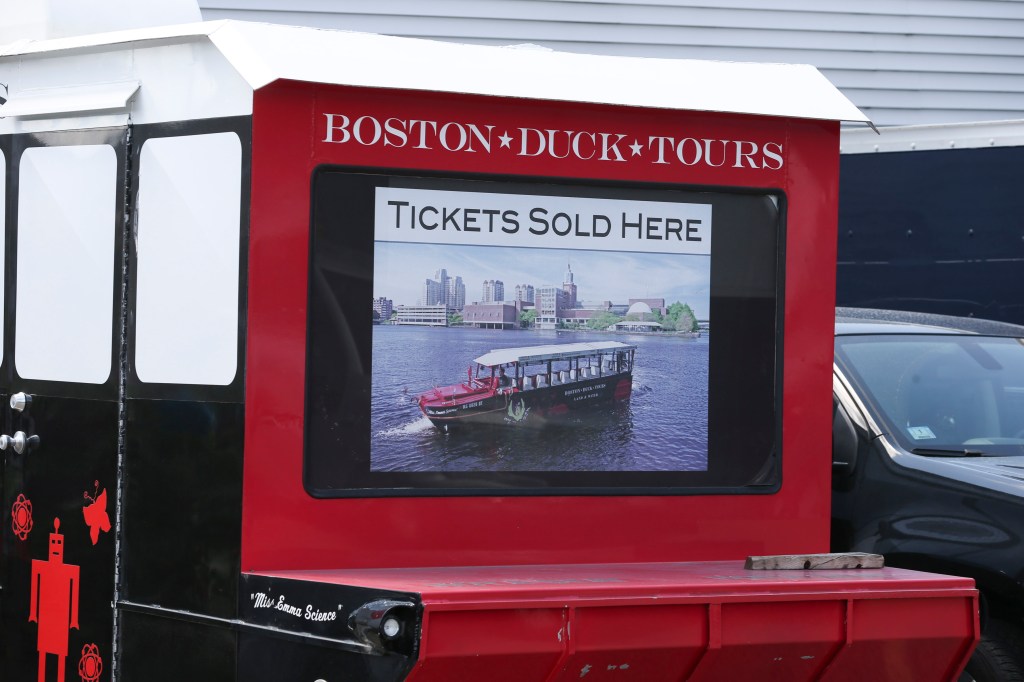 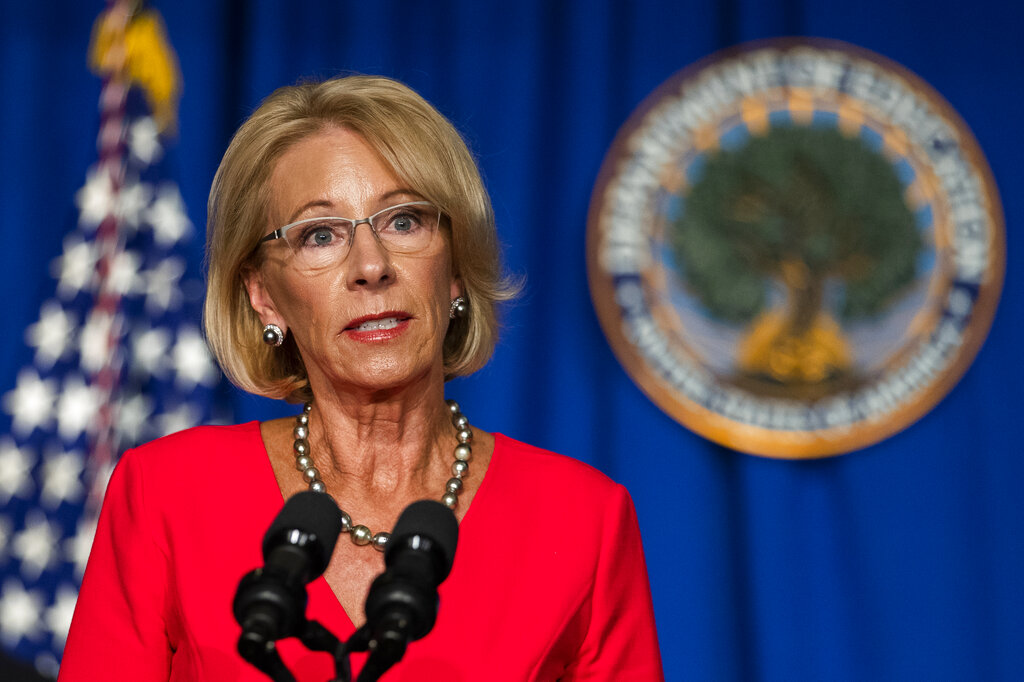 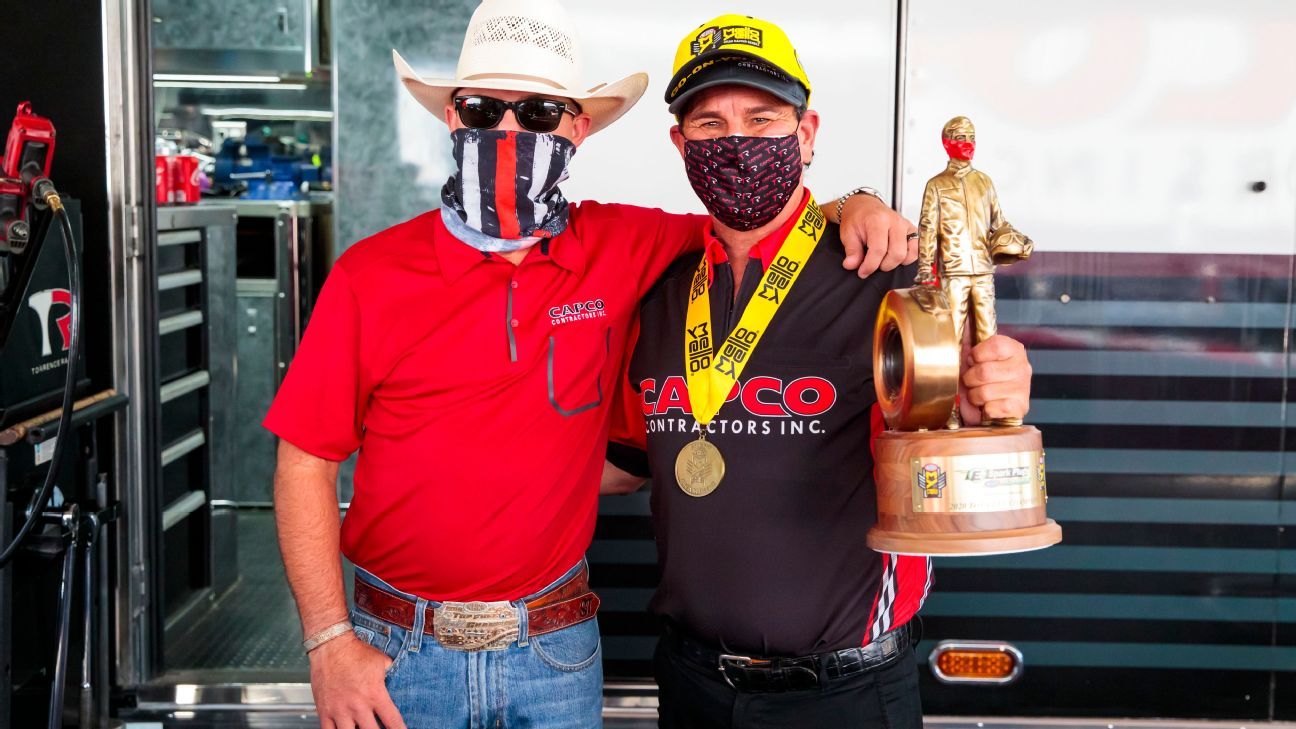 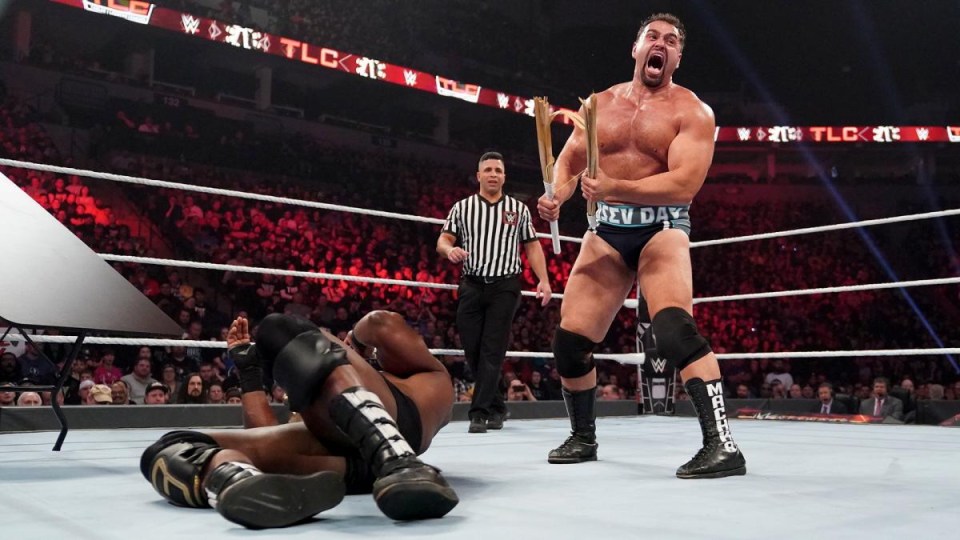 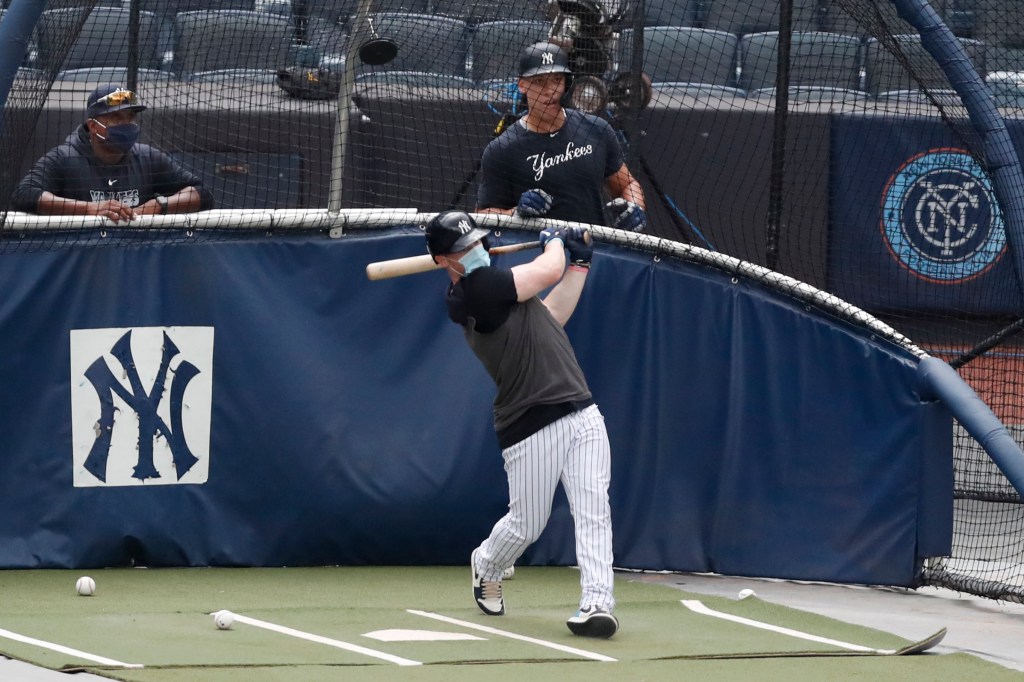