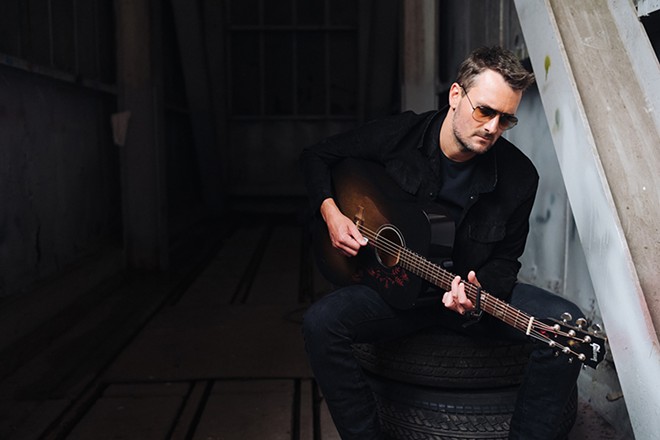 For the first time in his career, Church will adopt an in-the-round set up with the stage at the center of each arena floor in order to accommodate as many fans as possible.

Tickets to all U.S. dates go on sale to the general public at 10 a.m. on Friday, May 7, at EricChurch.com. Church Choir members may access tickets early via a pre-sale that commences at 10 a.m. on Tuesday, May 4.

Church has spoken publicly about the important of vaccinations and will appear in an upcoming PSA promoting vaccine education produced by ACM Lifting Lives, the Ad Council and COVID Collaborative and set to premiere during the ACM Awards broadcast on Sunday, April 18, when Church will also perform a song off his forthcoming Heart & Soul triple album project.

A version of this story was originally published by our sister paper, Cleveland Scene. It is republished here with permission.

News
Wolfsburg, so often overlooked, are back in the Champions League hunt 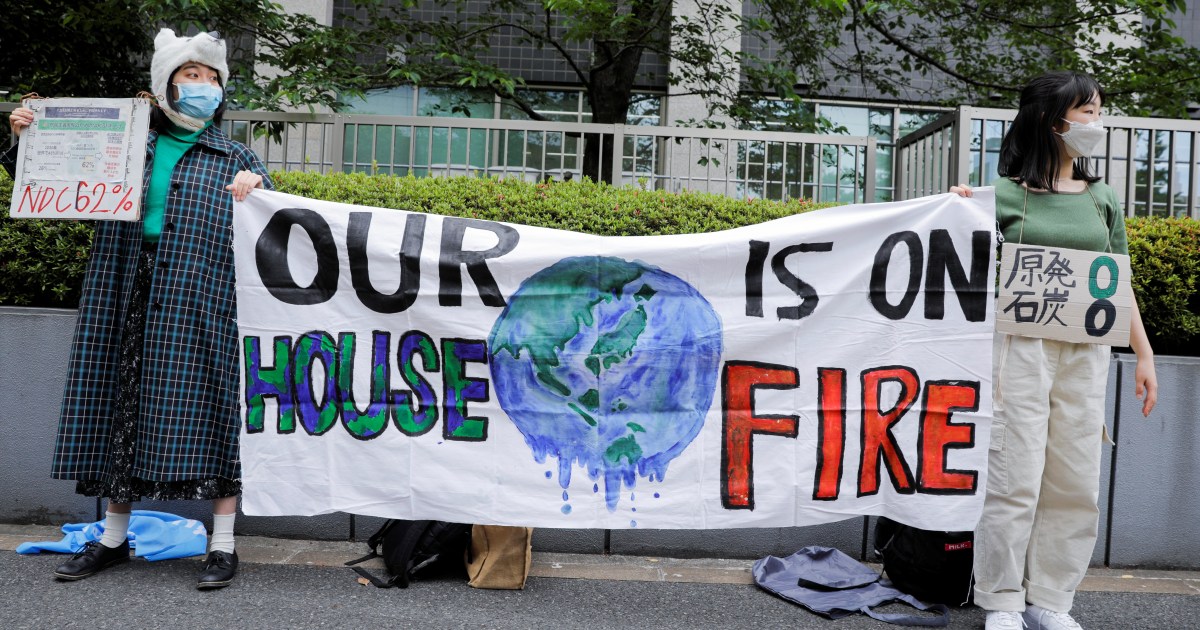 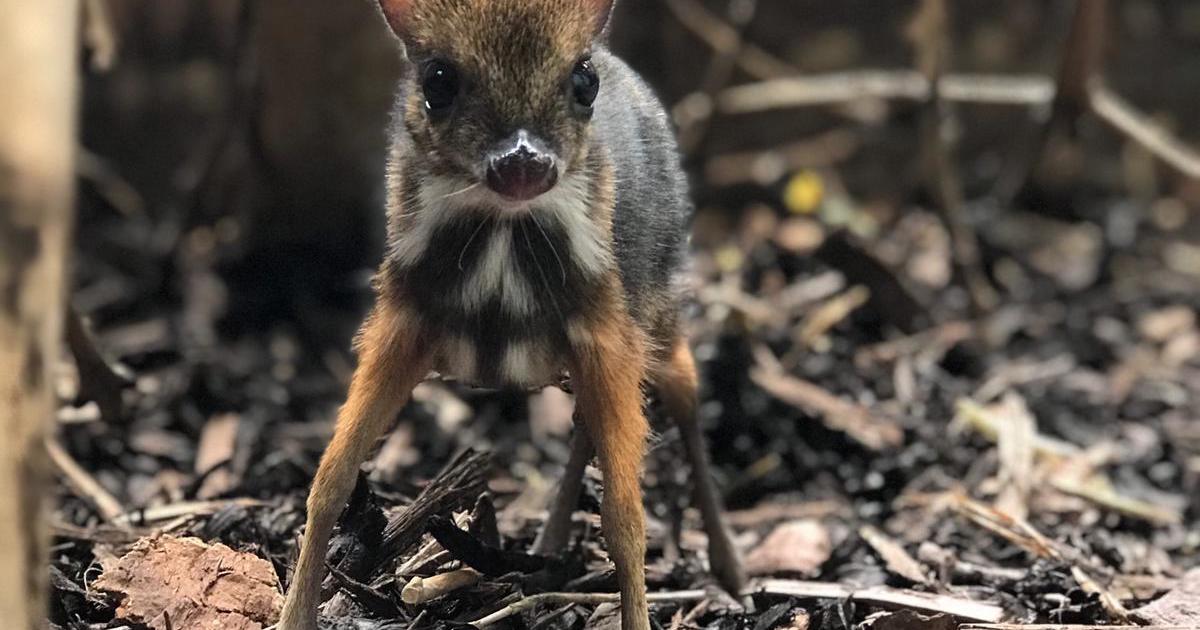 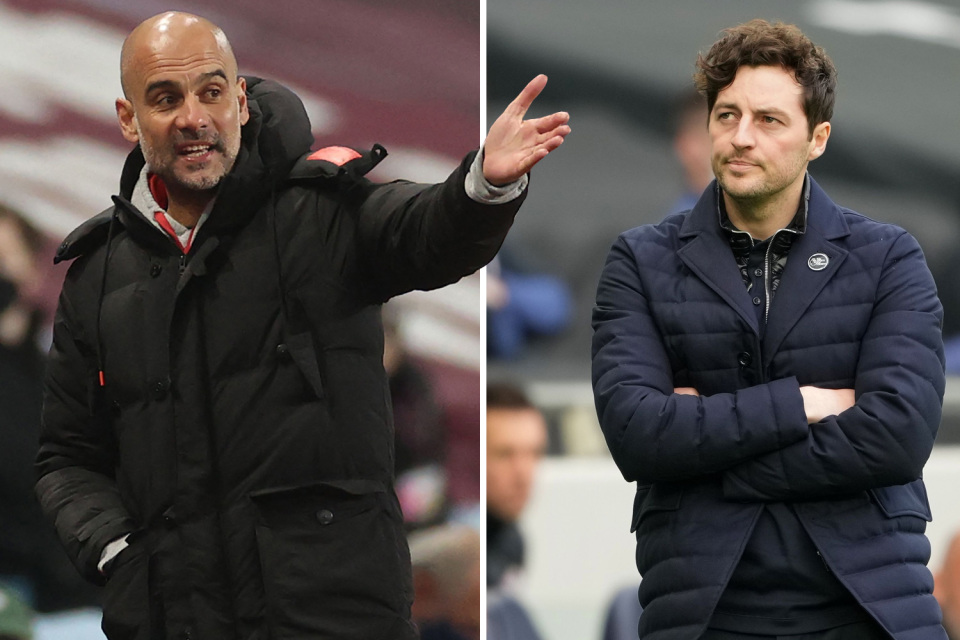 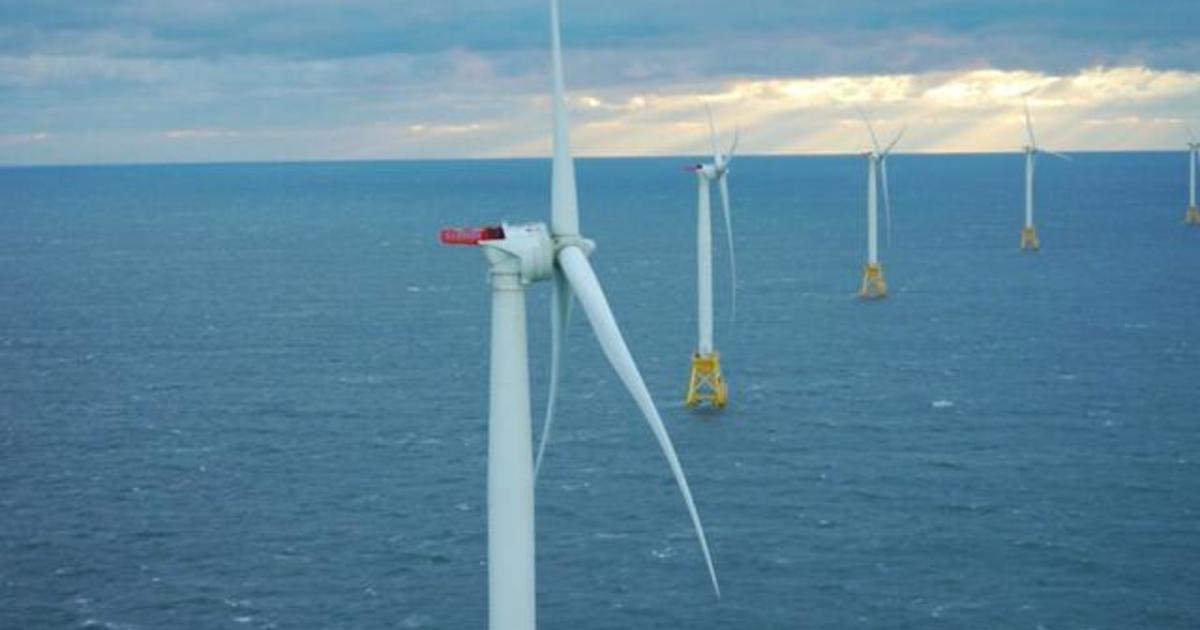 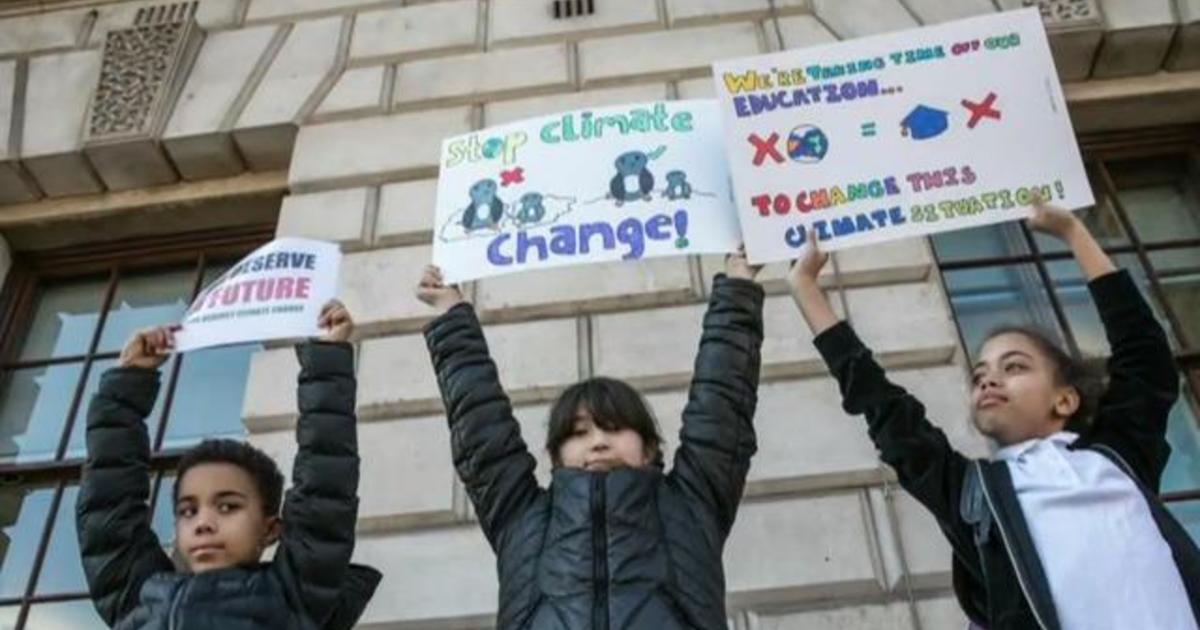