Eminem name-drops Breonna Taylor, Rihanna, and lots of COVID on surprise — and surprisingly good sequel, 'Music To Be Murdered By — Side B'

Taylor Swift isn’t the only mainstream artist to drop two full-length records in 2020.

As it turns out, internet sleuths and stans were on to something when they pieced together some breadcrumb clues earlier this week that suggested that Eminem might be dropping new music on Friday.

Well, at midnight Em did drop Music To Be Murdered By — Side B, a sequel to January’s Music To Be Murdered By (also released as a surprise), and it’s got everything you’ve come to expect from a surprise Slim release: spousal murder, ball hair, Mike Pence mentions, skits, the Alfred Hitchcock Presents theme song, masterful wordplay, and some biting words to critics who have panned his recent releases (R.I.P. Rolling Stone).

Earlier this week, an Instagram post from Dem Jointz teased Side B’s album art and, then, a tweet from rapper Kxng Crooked went as far as to include a mock tracklist for the record which, as of Friday, proved to be mostly speculative, like a collaboration with Phoebe Bridgers titled “Downhill” and a return collab with Bon Iver. But a few songs appeared to make the cut.

Dear Stans.. I can absolutely not confirm ANYTHING that has my logo on it. Sorry guys ✊🏾 pic.twitter.com/7gkd8SOusr

Billed as a collection of 16 B-sides as part of the Music To Be Murdered By deluxe edition (also out Friday), Side B stands on its own, thanks to a handful of standout tracks and notable features, like Dr. Dre, Ty Dolla $ign, and Skylar Grey, who appears on the album’s opener “Black Magic,” a track with a catchy and bewitching chorus but beats a dead horse by detailing a volatile relationship that ends in Em violently gutting his girl. Yawn.

One song that appeared on Kxng Crooked’s mock tracklist, though with a slightly different name — “Zeus” (feat. White Gold) — is basically the equivalent of a unicorn, in that it’s rare and mythological especially in Em’s universe. On the track, he issues a “wholehearted” apology (that’s right, an apology) to friend and collaborator Rihanna. The apology references the 2019 leak of a scrapped decade-old song in which Em rapped that he “sided with Chris Brown” after Brown pleaded guilty to assaulting Rihanna in 2009.

“But, me, long as I re-promise to be honest/ And wholeheartedly, apologies, Rihanna,” he raps. “For that song that leaked, I’m sorry, Ri/ It wasn’t meant to cause you grief/ Regardless, it was wrong of me.”

On “Zeus” Em also acknowledges the Black community’s role in his career and pays tribute to victims of police brutality, including Laquan McDonald, Trayvon Martin, Breonna Taylor, Eric Garner, and others, adding, “No, we can’t get along ’til these white motherfuckin’ cops/ Who keep murderin’ Blacks are off the streets.”

That’s not the only mention of civil rights on Side B. On “Demons” Em calls out the difference between Black Lives Matter protests versus MAGA rallies in an eloquent bar.

“This pandemic got us in a recession, we need to reopen America/ Black people dying, they want equal rights, white people want to get haircuts.”

[embedded content]
But then there’s “Gnat,” the album’s clear banger and the first track to get a music video in which Em takes COVID-19 head-on, comparing the speed of his bars to the spread of the virus, keeping his rapid-fire pace of other hits “Godzilla” or “Rap God.”

Not unlike his last three releases — Side B’s companion, 2018’s Kamikaze, and 2017’s Revival — Em is clearly hung up on aging on Friday’s release, especially on “Tone Deaf.”

He may be nearing 50, but this year alone Em celebrated 12 years of sobriety and three of his songs surpassed 1 billion views on YouTube, including “Without Me,” “Rap God,” and his Academy Award-winning biographical opus “Lose Yourself” became the first hip-hop song from the 2000s to surpass 1 billion streams. In a rare move, he also licensed “Lose Yourself” for a presidential ad supporting Joe Biden.

While Eminem is, as he puts it on album closer “Discombobulated,” at his best when he’s at his worst — and, in our eyes, is best when he’s got something in his craw — on Side B, he still manages to throw punches (Mike Pence, Tekashi 6ix9ine, R. Kelly, etc.) and can, for the most part, still take them. Not bad for 48. 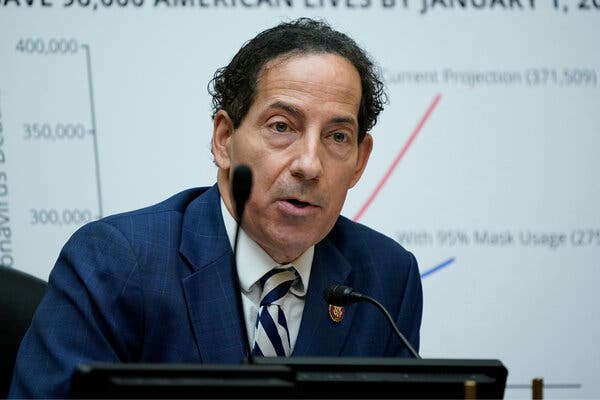 Policy
Who Are House Managers in Trump's Impeachment Trial 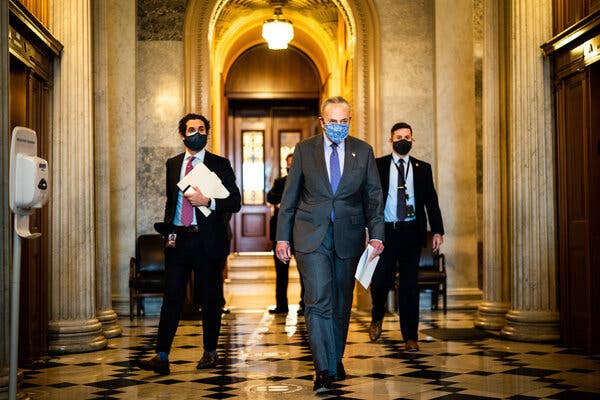 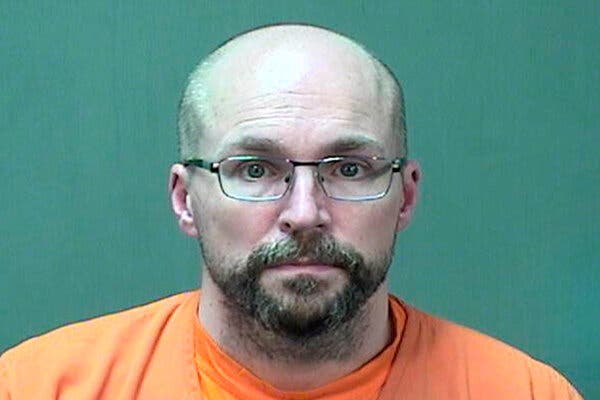 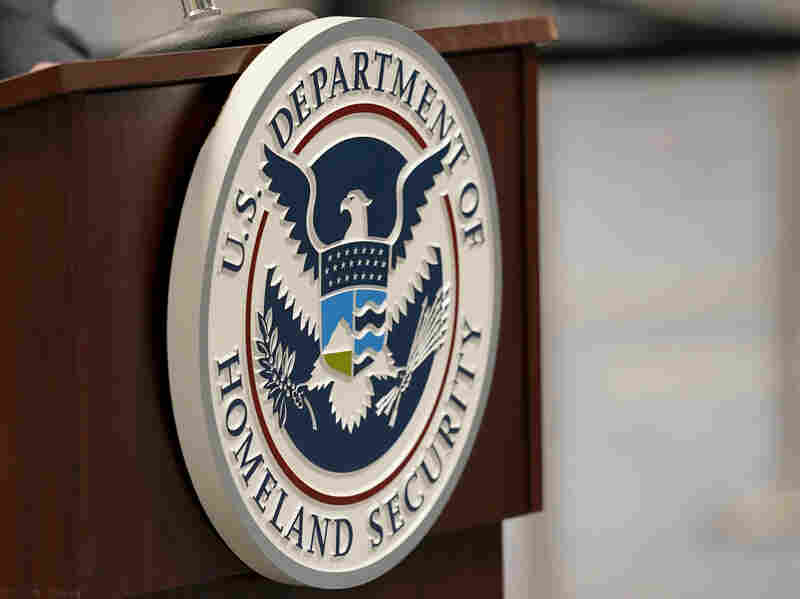 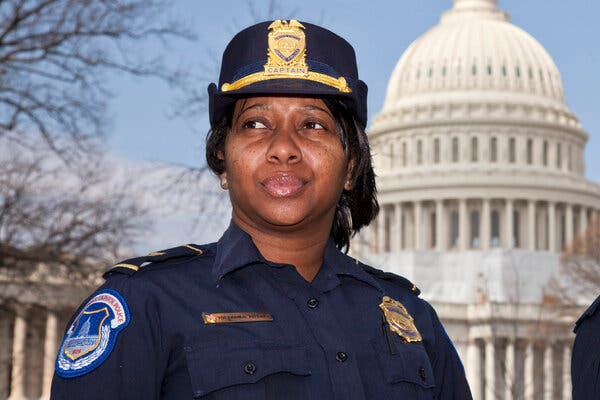 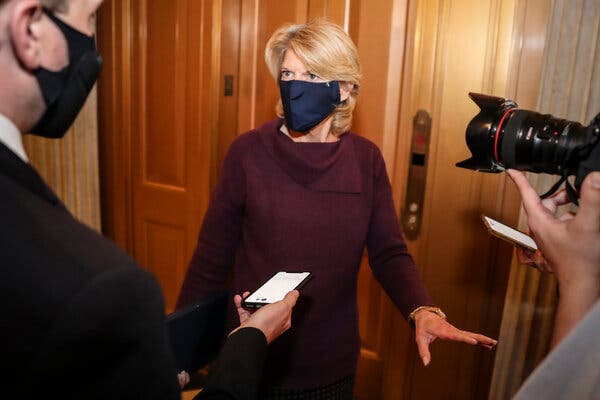