Downtown Farmington’s John Cowley & Sons Irish Pub was one of 13 restaurants fined for violating pandemic orders, which prohibit indoor dining, according to a statement put out by the Michigan Department of Health and Human Services (MDHHS) on Tuesday.

But co-owner Greg Cowley says they weren’t openly defying the epidemic orders — unlike other businesses that were cited, including the Sandusky Big Boy that simply created a GoFundMe campaign to raise money to pay for fines.

According to Cowley, the restaurant was fined for serving drinks to people while they waited for their carryout orders.

“We were serving take-out on a Friday night,” he told WJBK-TV. “People were socially distanced, there was probably more than eight people in the room in the downstairs where you can see it seats 75 to 80 people, they were masked.”

Cowley added, “We were not really told that there was no drinks to be served. A customer walked in, objected to that, and pretty much called the governor’s hotline and it went downhill from there.”

Cowley says the restaurant is seeing 10 percent of its typical revenue due to the shutdown.

The $1,000 fine was issued on Dec. 16. Under the epidemic orders, businesses are fined $1,000 for each violation or day that a violation continues.

The other restaurants cited for violating the orders include:

Michigan has seen a surge in coronavirus cases in the winter that dwarfed the first surge in the spring. After the state issued the epidemic orders in late November, the number of cases has declined.

Business
Why you're about to see even more of your favorite films from the... 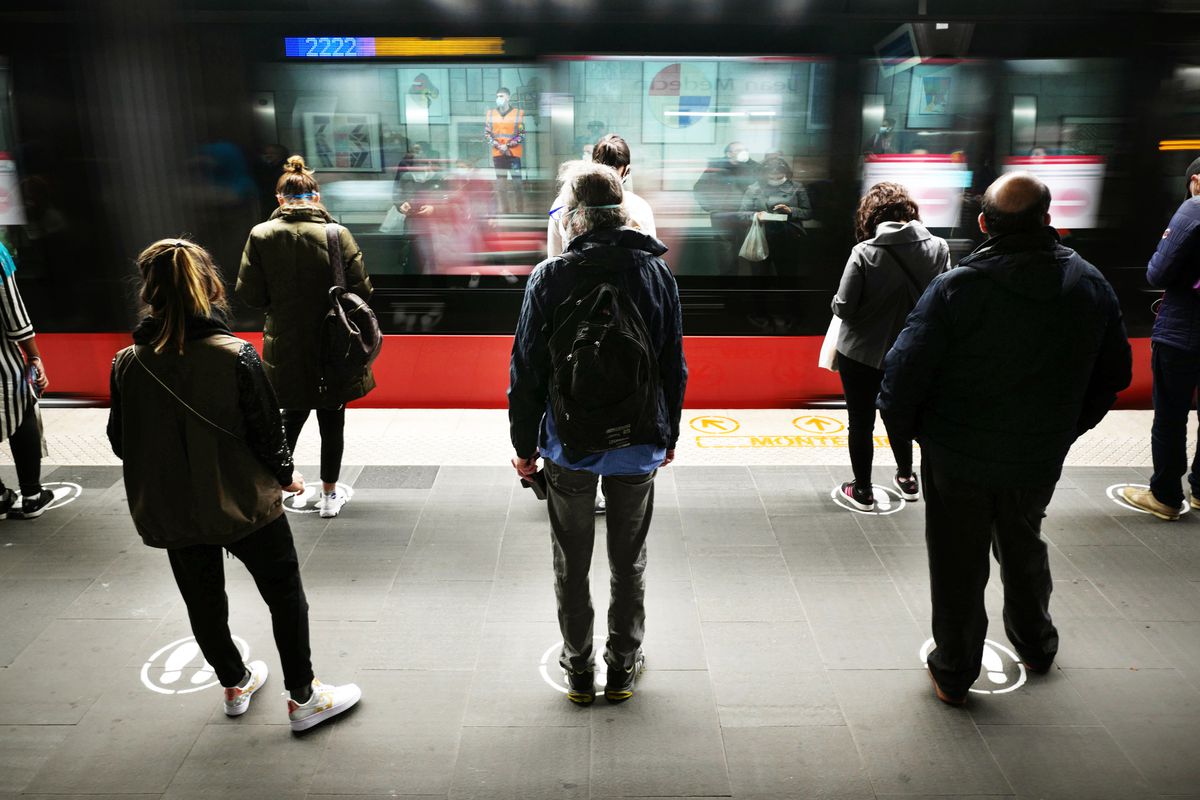