In 1991 Eric Tyrone Breed (known to the world as MC Breed) shot to superstar rap status with his hit “Ain’t No Future in Yo’ Frontin’” off the studio album MC Breed & DFC. The single peaked at No. 12 on Billboard’s Top Rap Songs and immediately put Flint on the hip-hop map, as the Midwest was still trying to find its voice within rap. Breed would go on to release nine more albums and collab with rap icons Tupac Shakur, Too Short, 8Ball & MJG, and Slum Village, just to name a few, and also inspired an entire generation of Flint hip-hop artists — most notably Ira “Bootleg” Dorsey and his group, the Dayton Family.

A new documentary, Breed & Bootleg: Legends of Flint Rap Music explores the legacy of these rappers, along with the musical impact on the city of Flint. The film, which screened as part of the Detroit Free Press Freep Film Festival last month, was directed and produced by MSU film professor Geri Alumit Zeldes.

“I grew up in Flint. I have never ceased in finding stories in my own backyard,” Zeldes says. “I have always had an interest in hip-hop music. It wasn’t until I got into this project that I was able to appreciate Breed and Bootleg and their contributions to the Midwest hip-hop scene.”

With help from a Michigan Humanity Council grant, in 2018 Zeldes began to build the film as a retrospective into simply Flint hip-hop music as a whole, but an interview with Dorsey changed her perspective. “He’s the one that pointed to MC Breed as being the godfather of Flint rap music,” she says. “Breed and Bootleg were friends. They were pioneering their own different kinds of rap music.”

The film starts off by planting the viewer right in the middle of the Flint hip-hop scene in the mid-1980s. Using previously little-seen VHS footage of performances and parties, old photos, and newspaper clips, it shows how hip-hop was becoming a force in New York and California, but Detroit and the rest of the Midwest had not received much attention.

Flint was no different. With nothing but ambition and a dream, a then-15-year-old Breed dropped out of high-school to move to Atlanta to pursue his rap career in 1986. Five years later Breed established his first hit with, “Ain’t No Future in Yo’ Frontin’”.

“If you have to tell the story about Michigan, as well as the story of the Midwest and how artists broke out on a national scale… he’s right there in the beginning of the story,” says Oakland rap icon Too Short.

The film also has interviews with LaRon “DJ L.A.” Burke, Steven “Kidd Blast” Metcalf, Jon Connor, Frank Nitty, DJ Big X, the Dayton Family, and Ghetto Mafia, among others. The most revealing stories about Bree pertain to his character.

“It talks a lot about his skills, the love for his craft, but what most people will be surprised to hear about what kind of a person he was away from the music,” says Natasha Breed, the mother of three of Breed’s children who also served as a co-producer of the film.

Others talk about Breed bailing friends out of jail, helping with bills, and making sure every single person ate dinner that entered his home. Ultimately, however, substance abuse and medical issues took their toll on the emcee.

The path taken by Dorsey was also full of ups and downs. He got into gang life as a teenager, obtained 27 felonies, and has also battled substance abuse issues and medical concerns. After receiving a heart transplant, he’s been able to tell this story.

The documentary closes out by showcasing a current overdue look at Flint’s inner-city culture. “I want people to be able to understand the time these geniuses were able to reveal themselves,” Zeldes says. “Because we had strong arts programs in Flint, and the economy supported that. So I think Flint is circling back to that ethos. It’s so much a part of our legacy — the music and creativity.”

“(Zeldes) did a great job showing the political side with the water crisis and showing a sincere side of what we’ve gone through as people,” Natasha Breed says. “A lot of people will be really intrigued to go and listen to Breed’s music, replay music that they had not played in years… you can see how Breed made it out and made it big in the industry. However, that lifestyle took a toll on him, and he lost his life at an early age. And then you’ll see how Bootleg struggled, and was in and out of prison and kinda made it, but didn’t quite make it.”

She adds, “But he made it with a second chance at life.”

You can learn more about the film at raponflint.com. It does not yet have a wide release yet. 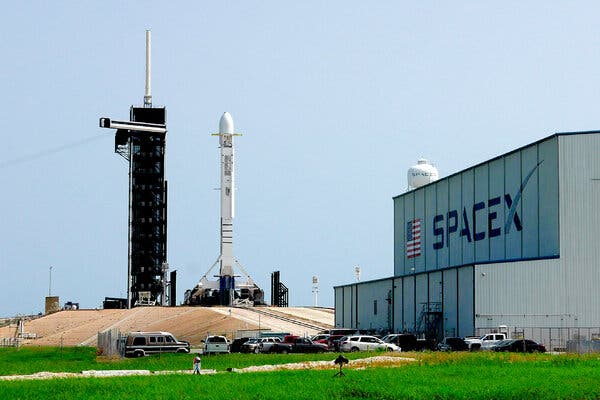 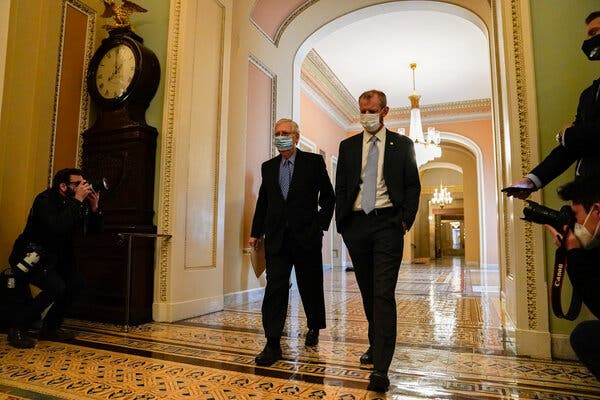 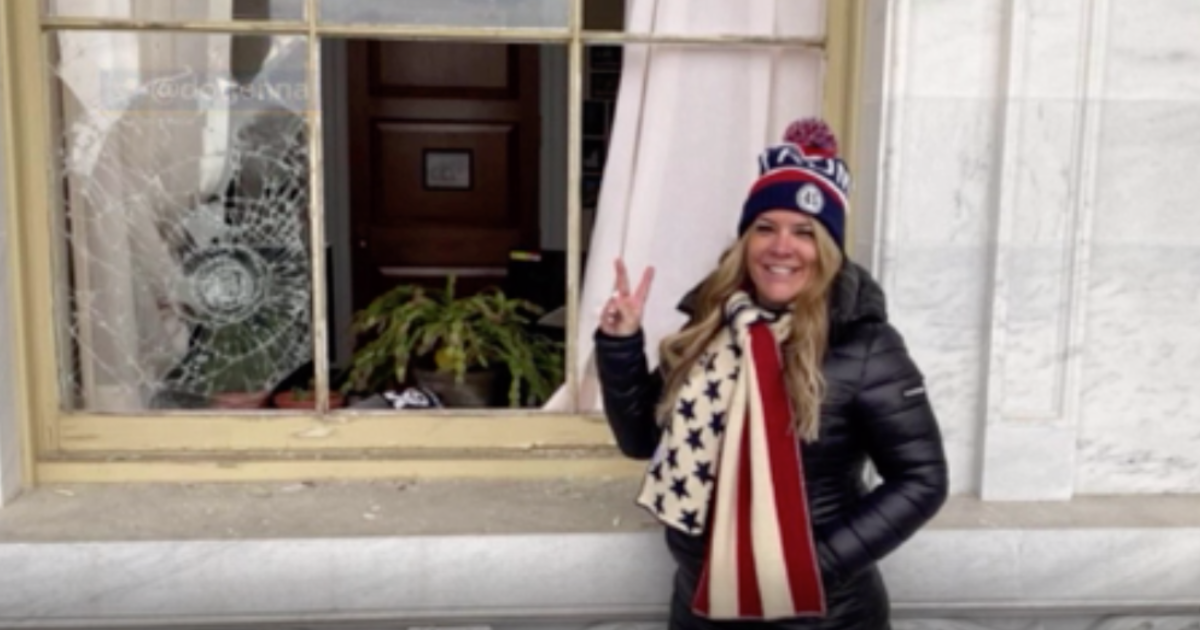 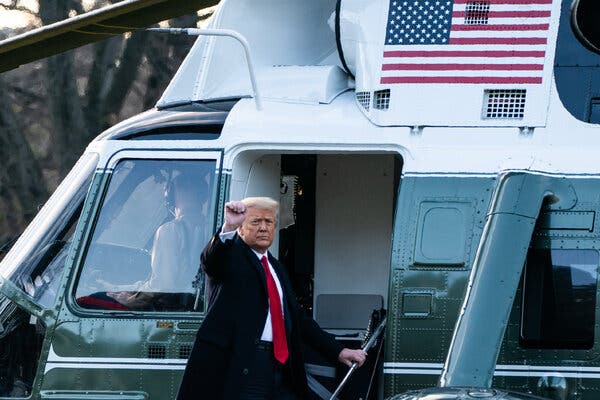