Previous Post
Athletes, coaches and broadcasters are Changing the Game, and that's good for all women
Share 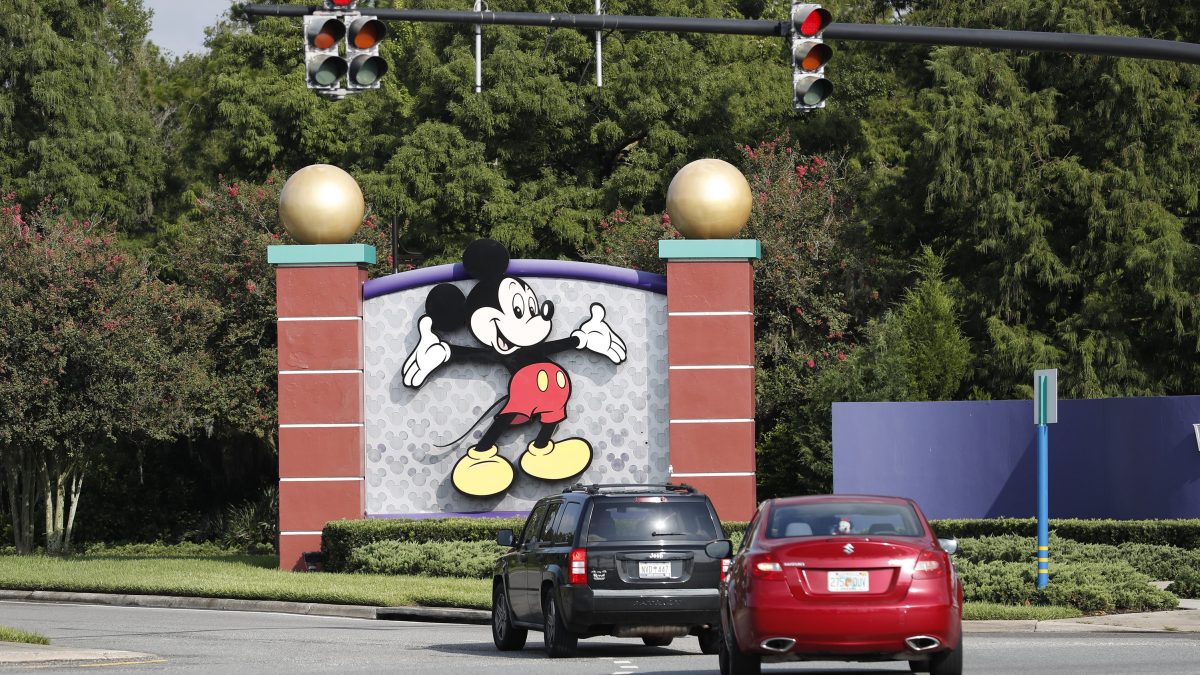 The Walt Disney Co. has “dramatically” slashed its advertising budget on Facebook and Facebook-owned Instagram, according to a report in the Wall Street Journal.

It’s the latest setback for the social network, which is facing a growing advertising boycott over its policies and actions on hate speech on its platforms. The Journal, citing unnamed sources familiar with the matter, said the time frame for Disney’s pullback was not clear.

Disney was Facebook’s biggest U.S. advertiser for the first six months of 2020, according to research firm Pathmatics Inc. Disney joins hundreds of other companies that have paused spending on the service. The report did not say whether Disney is officially joining the ad boycott. Some companies, such as Starbucks, are pulling back social media advertising due to hate speech and other concerns but have not officially joined the “Stop Hate for Profit” campaign.

Representatives for Disney did not immediately respond to a Sunday message seeking comment.

The economic fallout from the pandemic has also cut into companies’ advertising budgets.

Facebook said it does not comment on individual advertisers. The company said in an emailed statement Sunday that it invests “billions of dollars each year to keep our community safe and continuously work with outside experts to review and update our policies.”

“We know we have more work to do, and we’ll continue to work with civil rights groups, (the Global Alliance for Responsible Media coalition), and other experts to develop even more tools, technology and policies to continue this fight,” Facebook said.

Next Post
‘It's Not Worth It': Young Women on How TikTok Has Warped Their Body Image 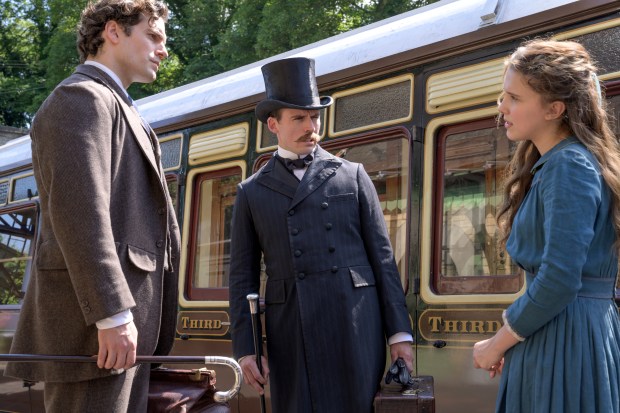 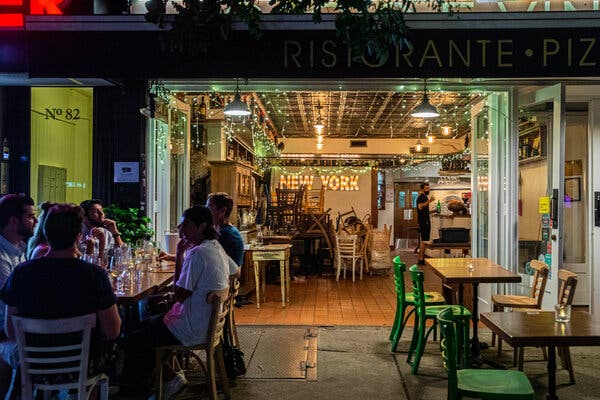 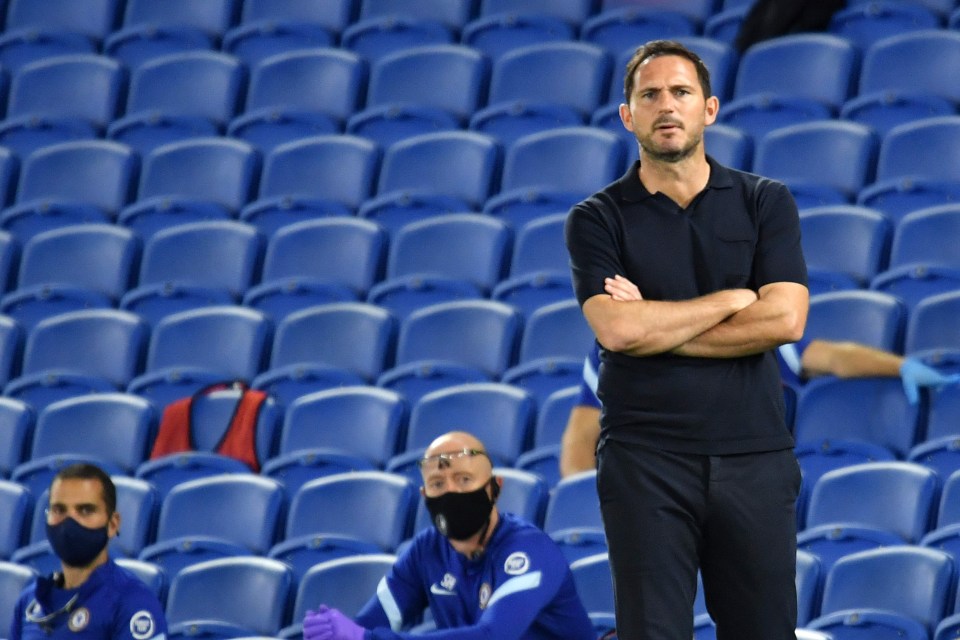 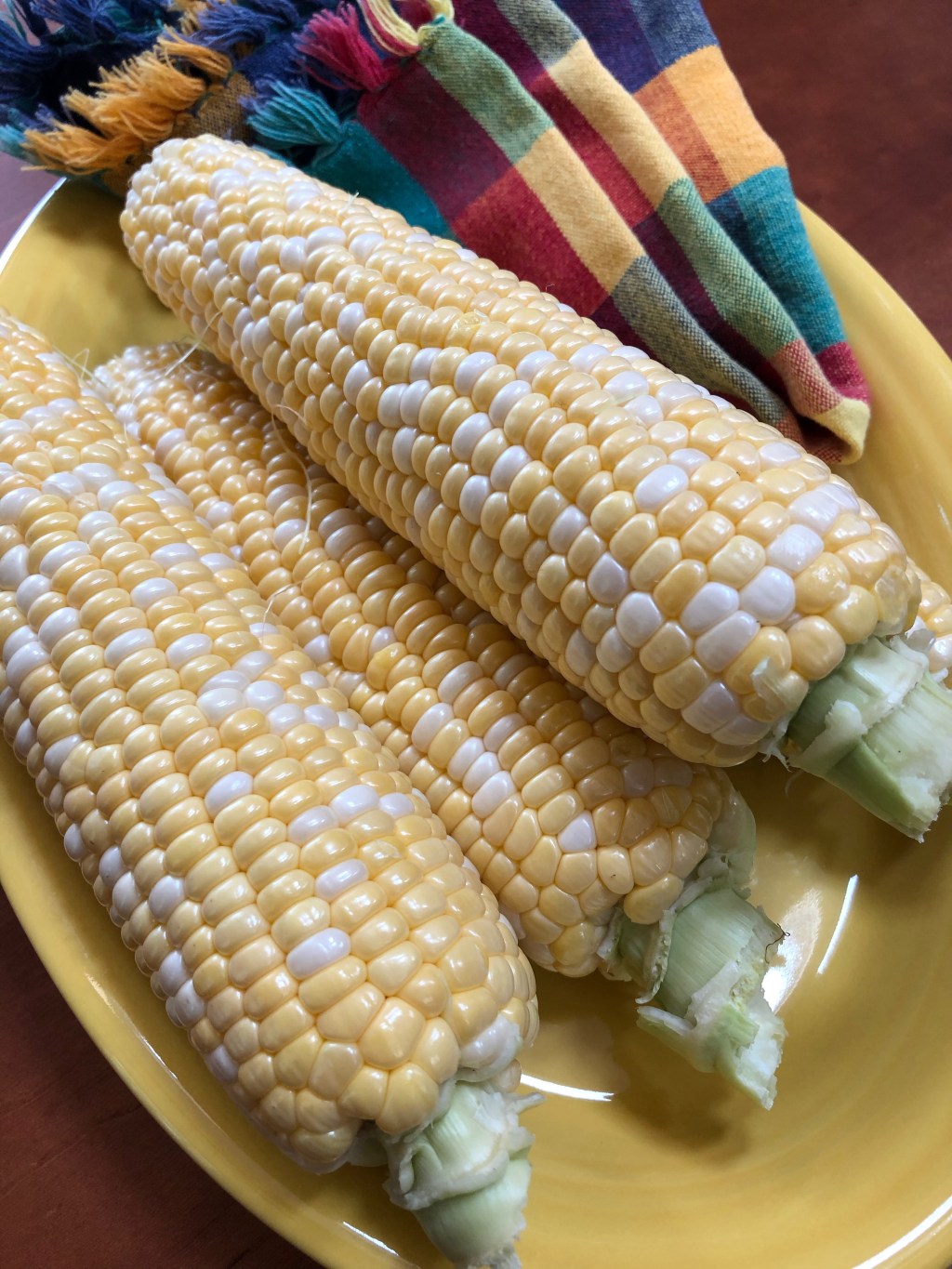 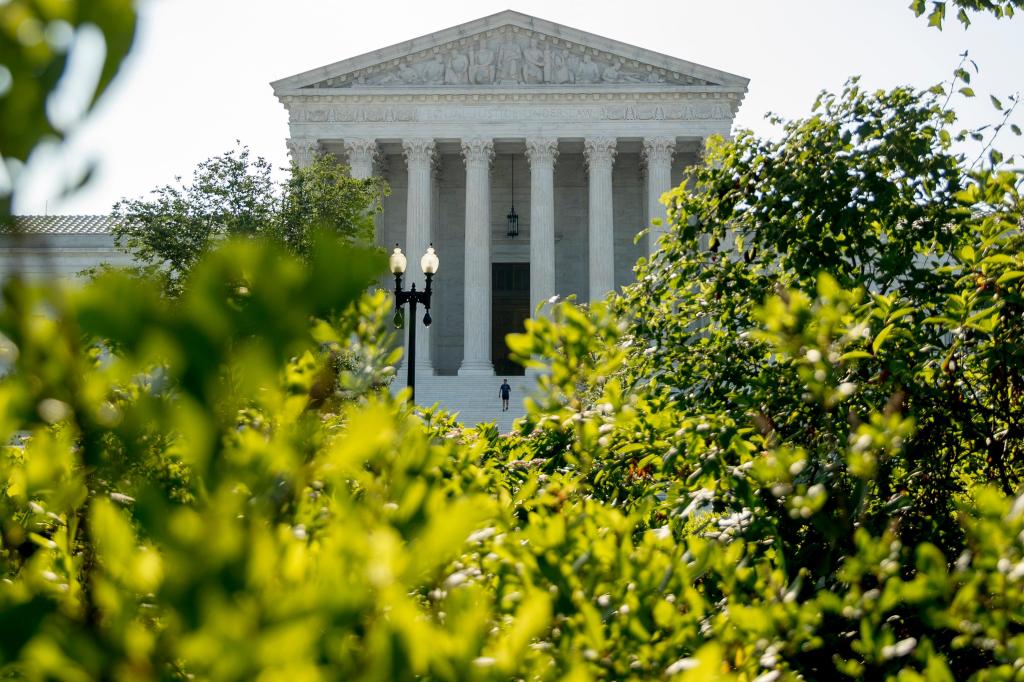 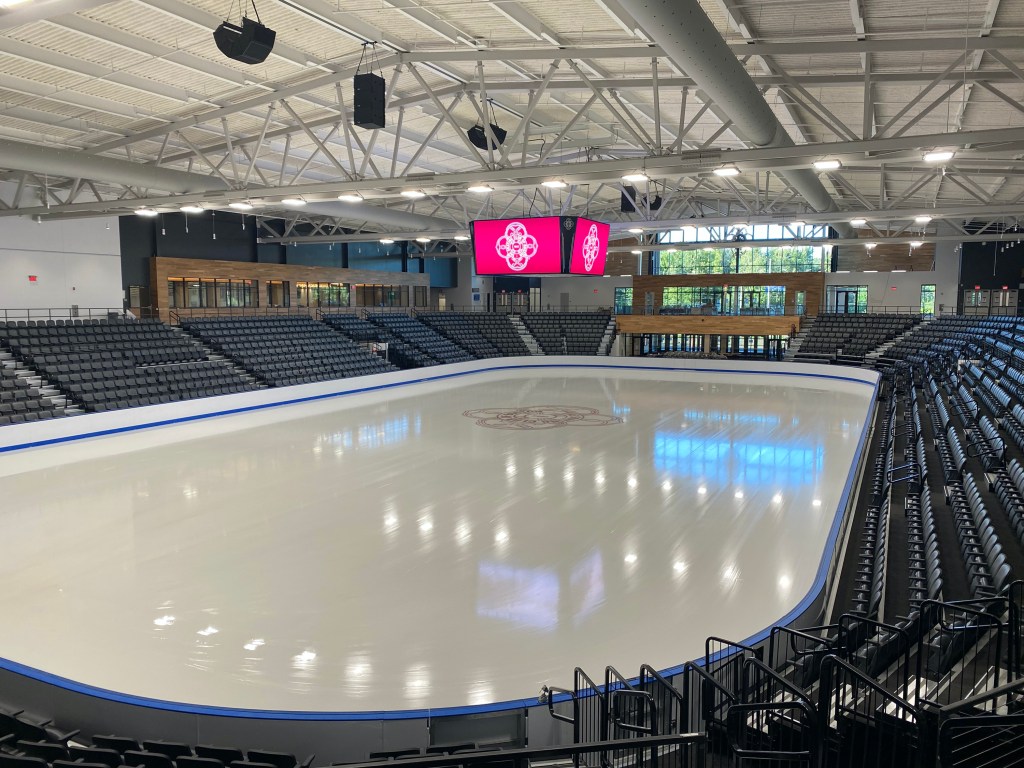