It was all about the Benjamins during Diddy’s Easter dance-a-thon charity event, aimed to raise money for health care workers on the frontlines of the COVID-19 crisis. But the star-studded Instagram livestream was also, apparently, about keeping it family-friendly, something superstar Lizzo was awkwardly accused of breaching mid-stream when she started twerking to Moneybagg Yo’s explicit track “1 2 3.”

Diddy, the 50-year-old rapper and producer, exhausted his A-list-heavy Rolodex for Sunday’s Easter stream, which included appearances by Cardi B and Offset, Kylie Jenner, Janelle Monáe, LeBron James, Will Smith, Drake, Snoop Dogg, and Diddy’s ex Jennifer Lopez and her fiancé, Alex Rodriguez. Detroit-born bop star Lizzo also made an appearance, during which she shared a thank-you card for health care workers before launching into a twerk session.

“Sorry, sorry, sorry! Let’s do something fun … play something I can bop to,” Lizzo said, requesting they play her hit song “Juice.”

However, Lizzo fans pounced on the apparent double standard after Basketball Wives star Draya made an appearance, twerking through “Back That Azz Up” by Juvenile, an explicit club banger from 1998 — and Diddy loved it.

“Yo, Draya, we’re proud of that. You killed that,” Diddy said, congratulating her. “I think that was one of the top performances.”

Diddy stopped Lizzo from twerking but not Draya? We eating good this Misogyny Monday pic.twitter.com/BZpjN8j1rk

I love & hate that @lizzo was so nice, gracious & apologetic to @Diddy
She’s such a beautiful & free spirit & I feel that as a parent, @Diddy should have stopped the twerking- but when he cheered on other smaller women he fat shamed Lizzo & implicitly taught his kids body bias

Lizzo started twerking on Diddy’s IG live & Diddy talking bout stop its Easter Sunday but Draya twerks on that same live & there are no issues. Y’all can’t even hide yall disdain for fat women & I hate it.

Diddy owe Lizzo an apology for body shaming her on live when she was trying to twerk because when Draya was twerking then he was ok with it pic.twitter.com/wd29GwvCQp

Draya wasn’t the only one pushing the family-appropriateness guidelines on Sunday. Megan Thee Stallion stopped by and led a dance-off with Diddy’s daughters to Meg’s track “Savage,” a song laced with expletives. Drake showed up, too, and did a Michael Jackson-inspired hip thrust at the camera, which was met with laughter.

Diddy joined in on the hater discourse last night on Instagram to explain why he pulled the plug on Lizzo’s performance.

“My queen, my sister, Lizzo — when I stopped the music it was ’cause it had a lot of curses in there not ’cause she was twerking,” he said. “She’s one of the best twerkers in the world, let’s keep that clear.”

He added, “You’re allowed to twerk on Easter. There was a lot of cursing in the record and I don’t need child services knocking on my door right now, you understand?”

This isn’t Lizzo’s first rodeo in terms of very public body shaming. Last month, the “Truth Hurts” singer accused TikTok for removing her videos in which she appeared in a bathing suit, calling the platform out for allowing videos of other women in bathing suits.

“TikTok keeps taking down my videos with me in my bathing suits,” Lizzo wrote in a clip posted to TikTok. “But allows other videos with girls in bathing suits. I wonder why? TikTok … we need to talk.”

Earlier this year, Jillian Michaels — the supposed fitness expert, author, and notoriously sadistic former host and trainer on the controversial NBC weight-loss competition The Biggest Loser — curiously weighed in on Lizzo’s weight during a talk show segment with BuzzFeed News.

Lizzo shared Diddy’s explanation on her Instagram story last night, and reciprocated Diddy’s praise, saying, “I love you, too.”

Business
States with severe coronavirus outbreaks should 'seriously look a... 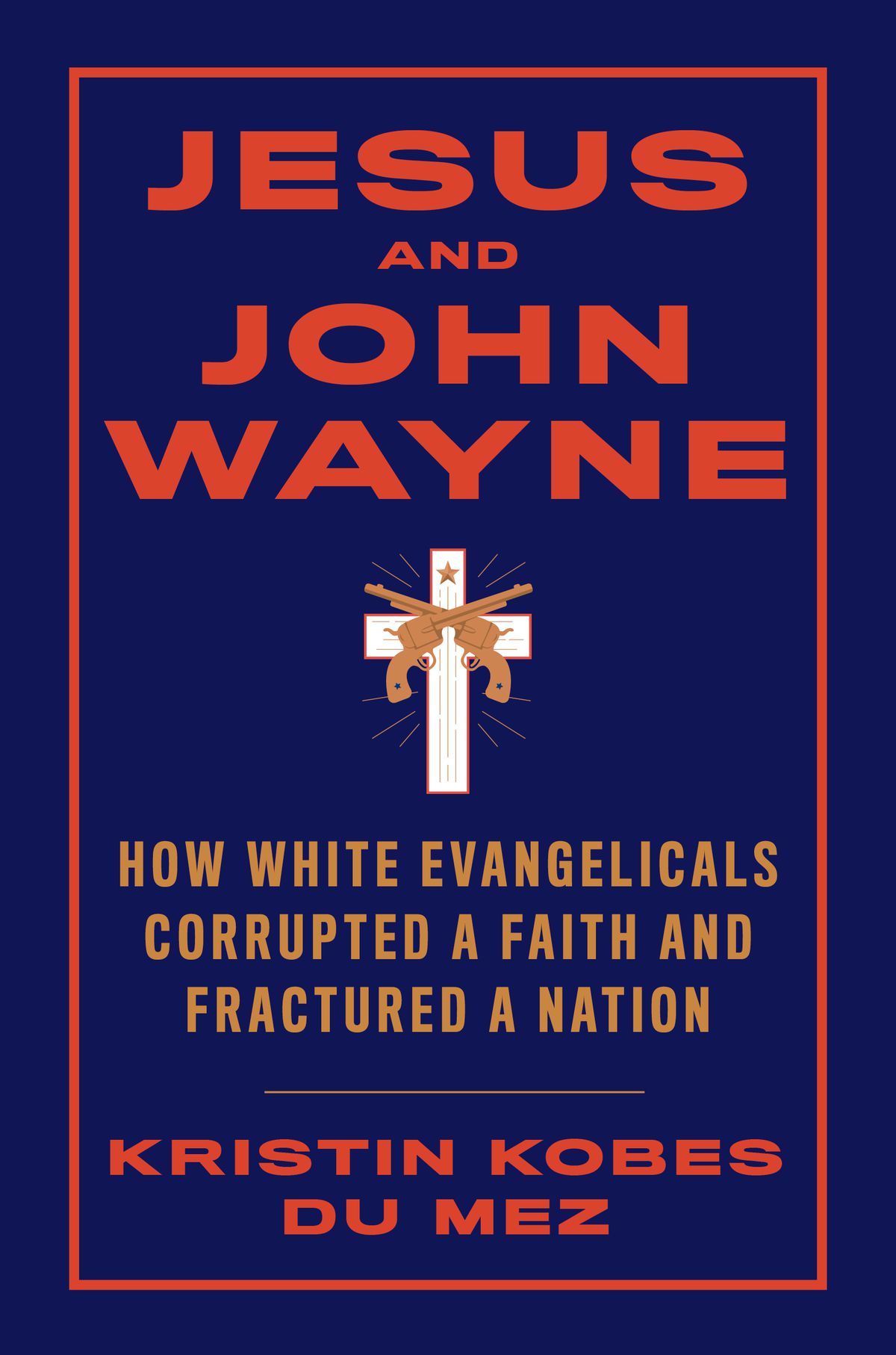 News
Is evangelical support for Trump a contradiction? 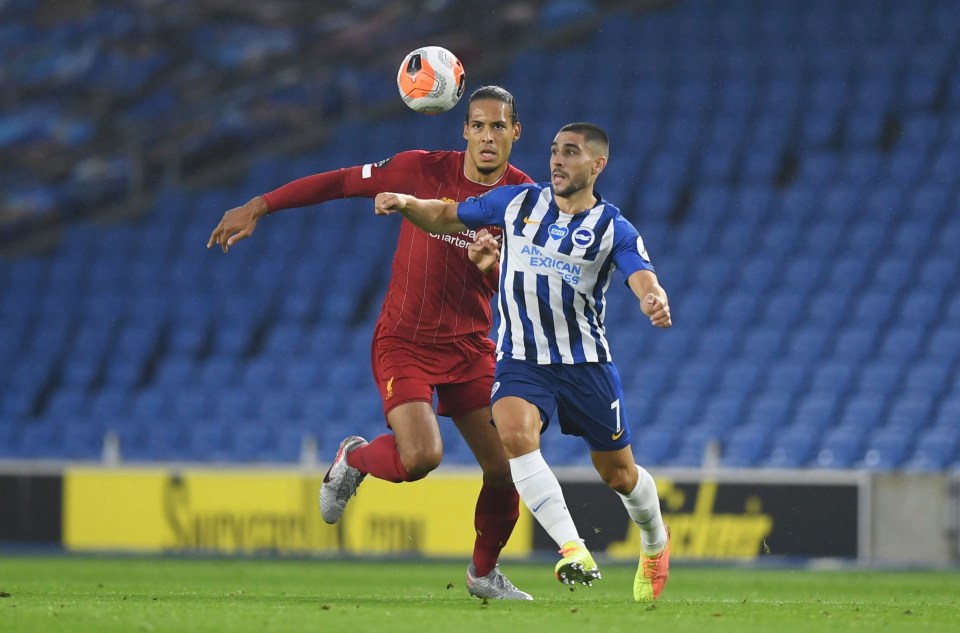 Sport
Virgil van Dijk sums up his class by casually heading the ball to hims... 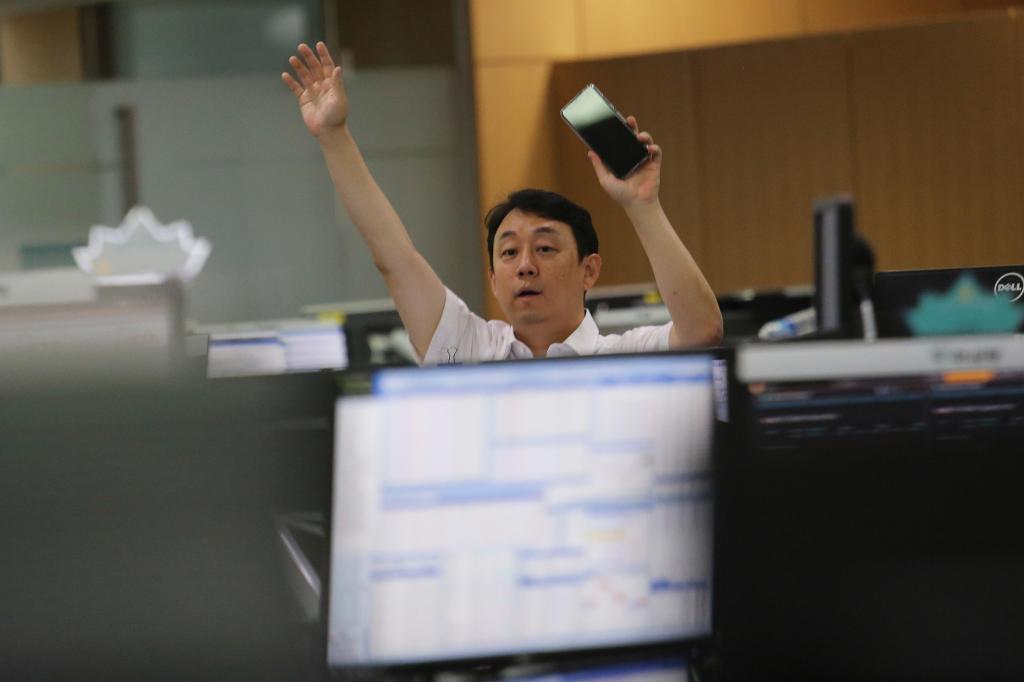 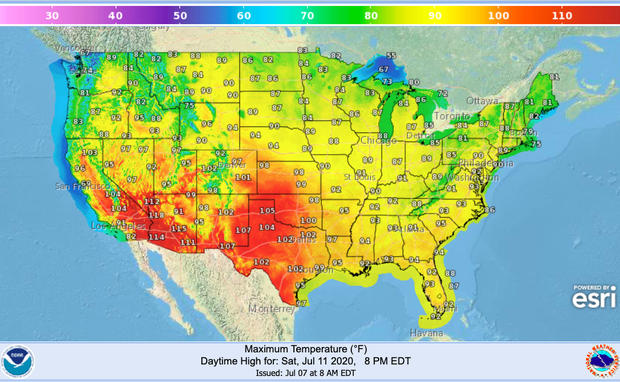 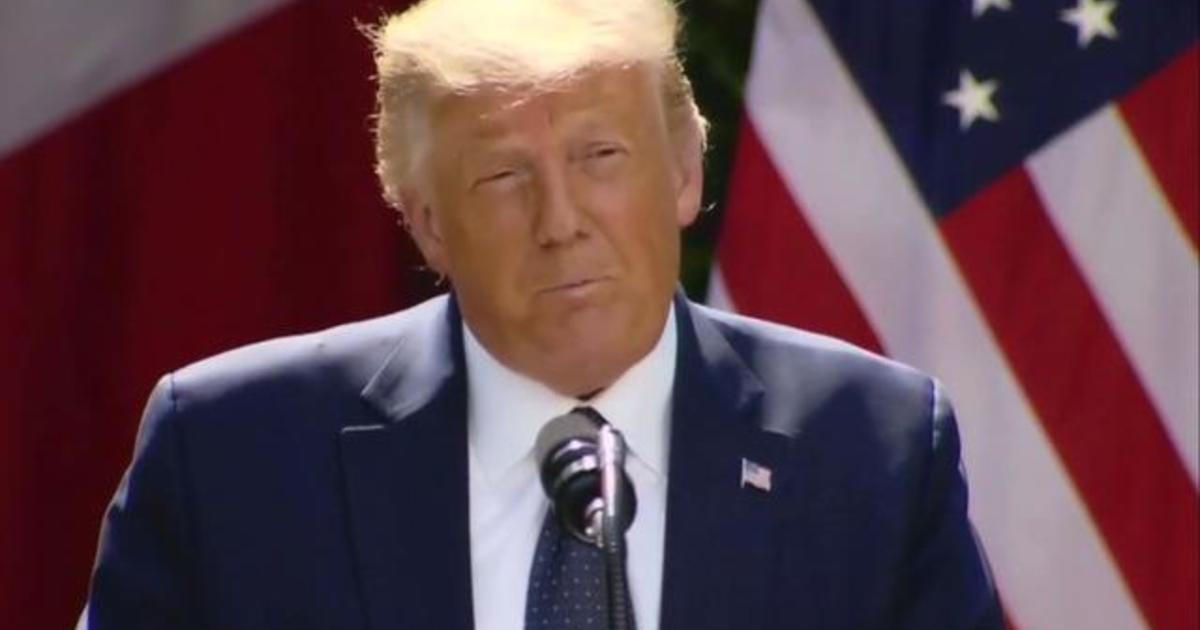