Previous Post
Coronavirus: Stressed, depressed, and feeling bad? You're not alone: Where to get free help online
Share

Detroit electronic music duo Adult. is making the most out of pandemic-induced isolation

Nicola Kuperus and Adam Miller of Adult. are workaholics.

So when the coronavirus pandemic and the stay-at-home order disrupted a video shoot for “Total Total Damage” last month that was to incorporate six dancers, they of course got to work on a Plan B.

The married couple made their video at home under quarantine. Not surprisingly, they had enough material laying around from previous projects to build a set in the commercial building attached to their Detroit home — which they then totally, totally destroyed on camera. “It was eight days from construction to destruction,” jokes Miller.

It’s a perfect video for the current state of affairs. Detroit rapper Curits Roach’s viral TikTok sesnation “Bored in the House” captured the lighter side of being cooped up at home, and inspired a slew of tribute videos in the process. Kuperus and Miller’s video captures the darker emotions circulating underneath the fear and uncertainty about the pandemic that we are all experiencing, but all done with a good sense of fun. Hopefully “TTD” will inspire some tribute videos of its own. Maybe set to your 5-year-old taking down the pillow fort they built in the living room? Maybe a television while the President is giving a “press briefing?” The possibilities seem endless.

Filming a video under quarantine was a comparatively small hurdle Adult. faced after finishing their new album Perception is/as/of Deception. After a 79-date tour supporting Cold Cave ended last April, they almost immediately started working on their new record. “I would guess we were home for two weeks when we started working on the new record in May,” recalls Kuperus.

“We took a small amount of gear down into our basement and painted the walls black,” Miller says. “(The gear) makes the demo process faster. You’re really just focusing on…” — as he briefly trails off, Kuperus finishes the thought — “…the heart of the song. You’re not getting into the minutiae. The little details.

It’s easy to imagine what an Adult. demo might sound like. The heart of an Adult. song is a simple, manic rhythm track with an undeniable groove. Kuperus’ impassioned vocals are minimalist mantras soaked in dystopian alienation that alternately hammer along with and tear away at the underlying rhythm.

The secret sauce is the final production — the percolating keyboard lines, percussion accents, and just the right amount of distortion added to Kuperus’s vocals. The layered sound design on top of everything adds a rich and disorienting depth to the whole song. The cumulative effect serves as a dance exorcism — somehow transforming the darkness into joy in the process. Kind of like smashing a room to pieces.

The final recordings for the album were the big hurdle. “I got incredibly sick at the end of June. On my birthday,” Kuperus recalls. An undiagnosable dry cough wound up putting Kuperus in the hospital at the end of August and bringing an end to the demo writing.

“They really didn’t know what was wrong with me … coughing up a quarter cup of blood a day,” Kuperus says. “I was just left there with my thoughts in the hospital wondering if I was going to die, if I was ever going to sing again, to write again, if the album was ever gonna see the light of day or will we just have made it to the demo (stage).”

After being released from the hospital, Kuperus says, “it was very psychologically difficult. It took several weeks to heal and to feel like I had the stamina again (to sing).” Add mounting pressures to finish recording in time to meet deadlines ahead of a planned May tour, and it’s a miracle the album even got finished. Or maybe it’s all business as usual given Adult.’s work ethic.

Listening to the album, you would never guess at all the turmoil involved in its completion (other than the “I’m losing my breath” lines in “Controlled By”). It’s another classic Adult. record, which if anything given the surreal quarantined world it’s being released into makes it even more relevant and necessary. The pandemic has laid bare all the cracks in our society — something Adult.’slyrics have always dived into.

While slowly watching their May album release tour die due to the coronavirus shutdown, Adult. dug into their archives to put out the previously unreleased studio recording of “Go Home” from 2007, which is eerily more relevant than ever. Kuperus and Miller quickly put together a lyric video in time for March 20, a promotion in which the music site Bandcamp waived all sales fees.

“We couldn’t believe how lyrics from 2007 are exactly what’s going on right now,” Miller says. “Can someone please make this an anthem? Not because we want to be famous or want the money, people need to sing this and know this.”

Indeed, the lyrics (“What are you doing here/ go home/ go home/ go home/ stay at home” would be the perfect thing to blast at high volume at the clueless congregating people that still don’t seem the understand the seriousness of pulmonary failure.

The first video that Adult. released to preview the album seems oddly nostalgic in the age of social distancing. Released in late February, “Why Always Why” was filmed guerilla-style at big box retail stores and malls in Florida.

It’s impossible to imagine filming the video now with scenes of Kuperus pushing a shopping cart around the store and both of them hanging out at a busy mall while dressed like they’re just about to hop on stage. Just watching it seems surreal. Do you remember the last time you leisurely went shopping? And once again Nicola’s lyrics are frighteningly relevant (“Don’t you know/ consuming doesn’t make you exist?”) in an age where we wonder if shopping will now kill us.

Adult.’s May tour was supposed to wrap up June 13 at the legendary goth/industrial venue Leland City Club. Considering some of their recent shows have been at equally awesome offbeat “venues” like the Detroit Princess Riverboat and Detroit City Airport, it seems like City Club was an equally awesome choice. With rescheduling their tour now in a holding pattern, like other grounded musicians Kuperus and Miller plan on spending some of their downtime perfecting their new live set.

Says Miller, “Every time we go to work on the live set, it feels like this very strange French film where you have purpose and you have no purpose. We’re rebuilding our entire live rig. We’re just going to pretend that this live set needs to be created.” Adds Kuperus, “We’re pretending our tour isn’t cancelled and we’re working toward it, even though it is cancelled. But you know, maybe for us the good thing coming out of this is we will have had time to really hone in our live performance, and that’s exciting. We’ve really been wanting to up our live game.”

Who knows when Adult.’s rescheduled Leland City Club show will be. When it does happen, it will be the perfect party to kiss this pandemic goodbye. Until then, the new record is a perfect soundtrack for these times.

Perception is/as/of Deception is available from Dais Records or on Bandcamp. 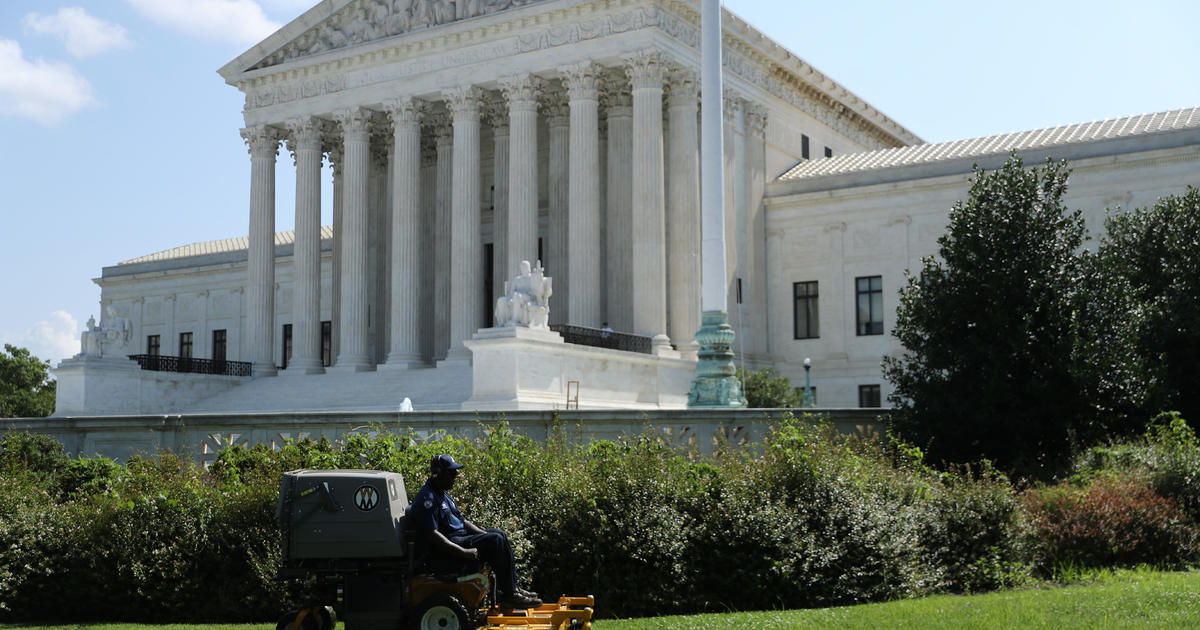 Business
Bed Bath & Beyond 20% coupon: What shoppers need to know about the...