Dear Amazon, before you bulldoze more than 80 years of Detroit music history, please read this

Today I drove past the old State Fairgrounds in Detroit. I realized that the old bandshell would likely not be spared from the wrecking ball following news that the city of Detroit sold the property to Amazon for a new distribution center, so I snapped a photo of it. I recall my mother in law saying she saw the Jackson 5 on that stage, as well as Stevie Wonder. I wondered who else had performed on that stage. As a musician myself, who has performed on stages as small as PJ’s Lager House and as large as the DIA Film Theater, I can say they’re a magical place. A quick search took me to theconcertdatabase.com which held a shocking list of well-known musicians dating back to 1938, the 89th year of the Michigan State Fair. The headliner was swing band leader Benny Goodman.

While the State Fair took time off during the war years, it was back in full swing by 1947 with famed trombonist Tommy Dorsey. The bandshell also hosted other famous musical acts such as Duke Ellington, the Andrews Sisters, Ella Fitzgerald, Gene Krupa, Les Paul, Louis Armstrong, Hank Williams, and Nat King Cole. By the mid ’50s rock and R&B infiltrated the bandshell with the likes of the Platters and Bill Haley & His Comets. In 1959, the bandshell hosted the first American Jazz Festival with Dave Brubeck, Maynard Ferguson, Thelonious Monk, and Duke Ellington. Closing out the ’50s were Frankie Avalon, the Coasters, Duane Eddy, Jan & Dean, Jack Scott, and Bobby Rydell.

In a time when racism segregated hotels, housing, and transportation, Americans were united by music. Although Black and white artists could share the stage, they could not stay at the same hotels. 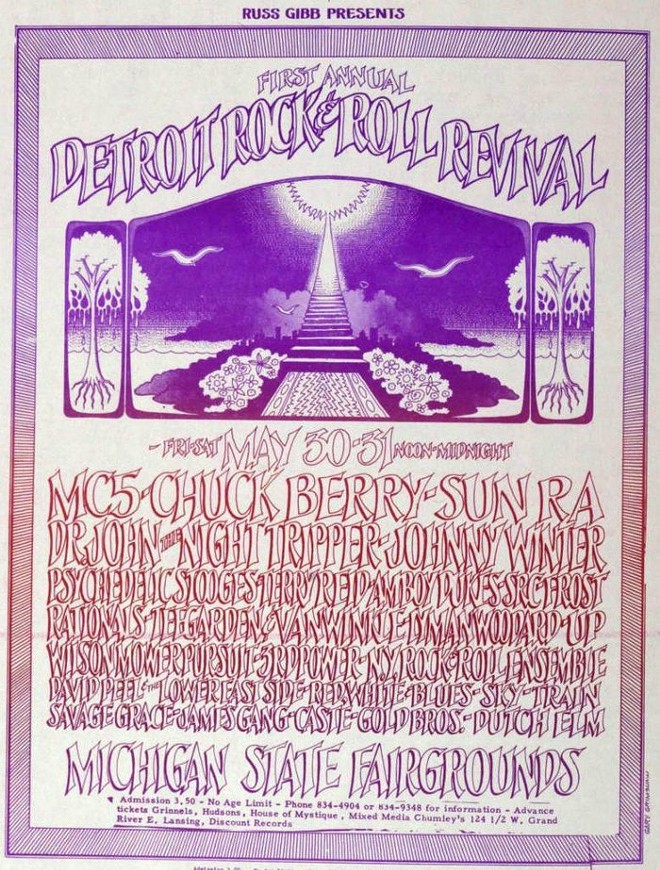 Amazon, you’re building a new $400-million, 3.8-million-square-foot distribution center on the old State Fair site. The area where the bandshell sits is slated to become a parking lot. You plan to hire about 1,200 workers but plan to build nearly 2,000 parking spaces. If you spared this site, it wouldn’t impact the number of parking spaces available for workers, especially since many of them might be riding the bus to the nearby State Fair Transit Center.

The bandshell is an important piece of American music history, as well as Detroit music history. It would be a tragic loss if it were to end up, like so many historic Detroit buildings, as a parking lot. The music industry has suffered greatly in 2020 due to COVID-19 and we’re not out of the woods yet. We’ve learned the value of outdoor spaces again, especially outdoor music venues where people can socially distance. This could have other uses, like a performance venue for Amazon artists, company meetings, and outdoor movie nights. This is one of the few bandshells left in Michigan and should not go down as another footnote in the history books.

David Gifford is an avid transit blogger from metro Detroit. This essay was originally published on Medium. It is reprinted here with permission. 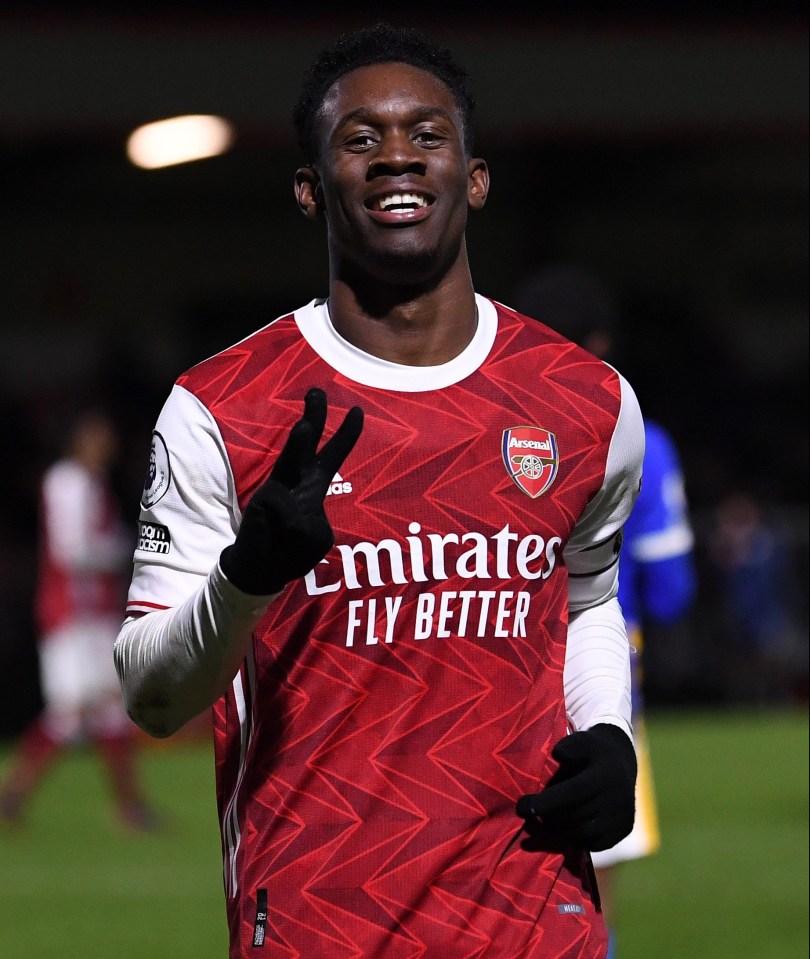 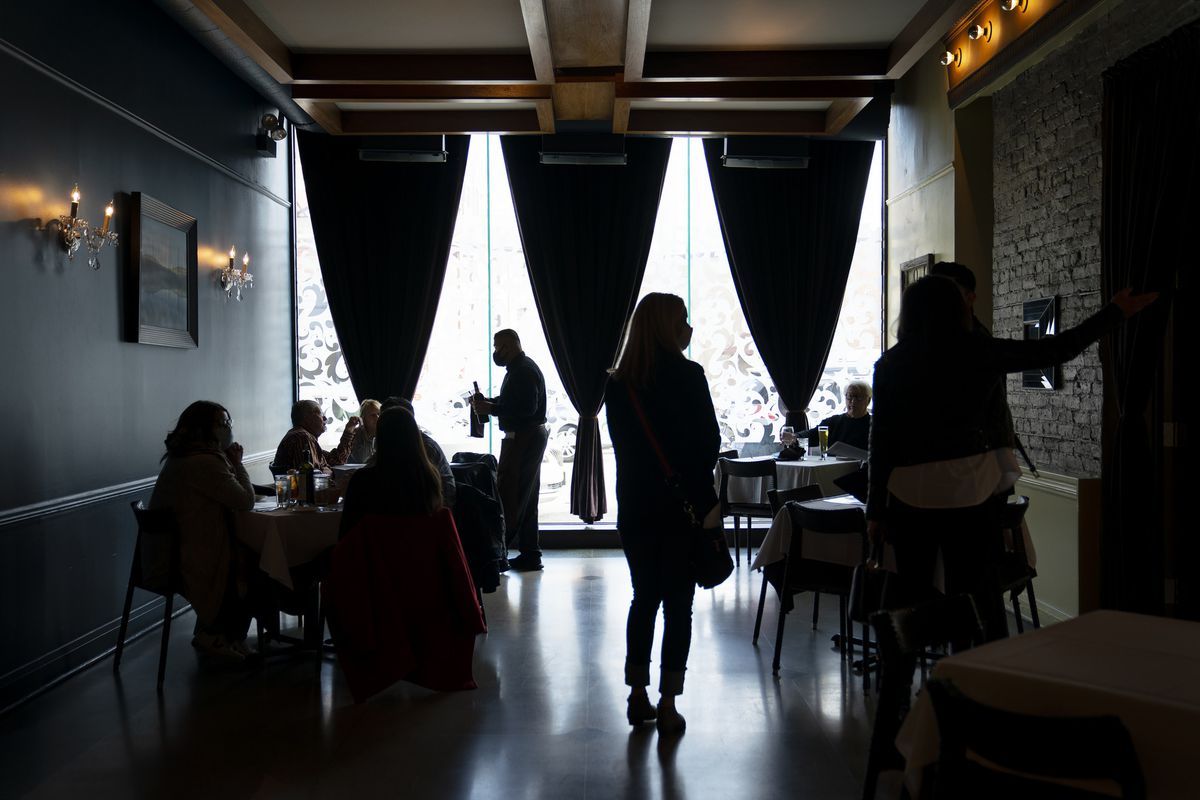 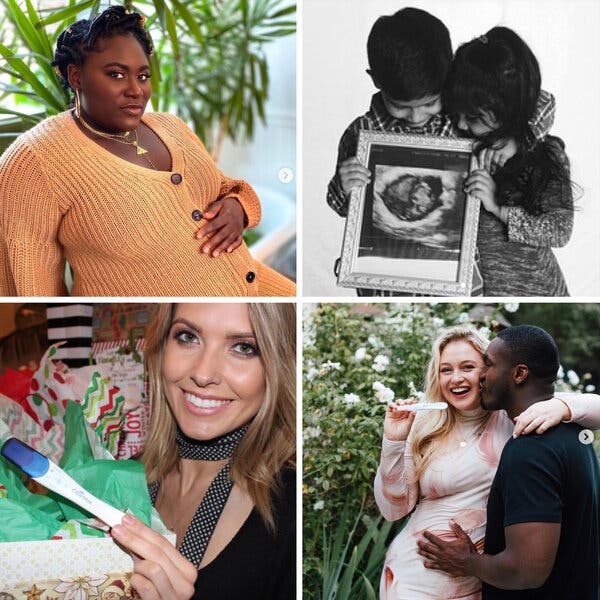 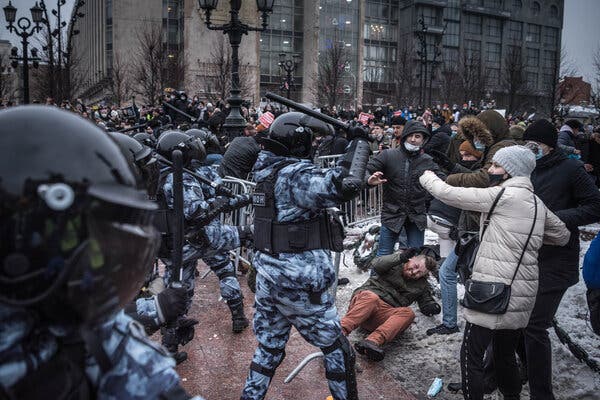 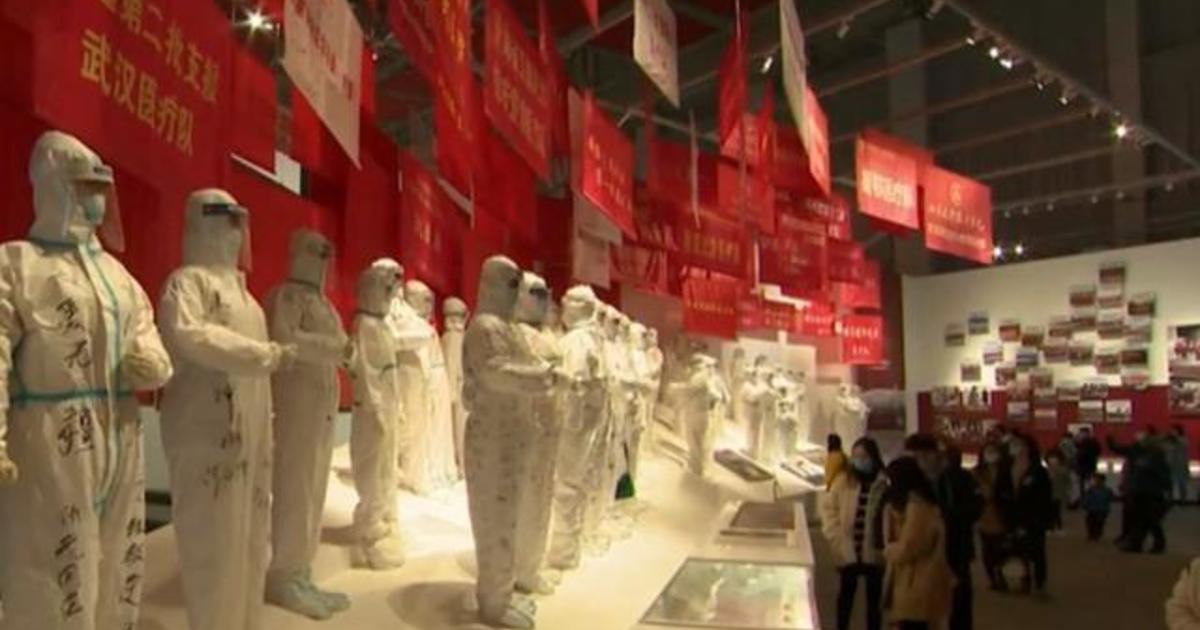 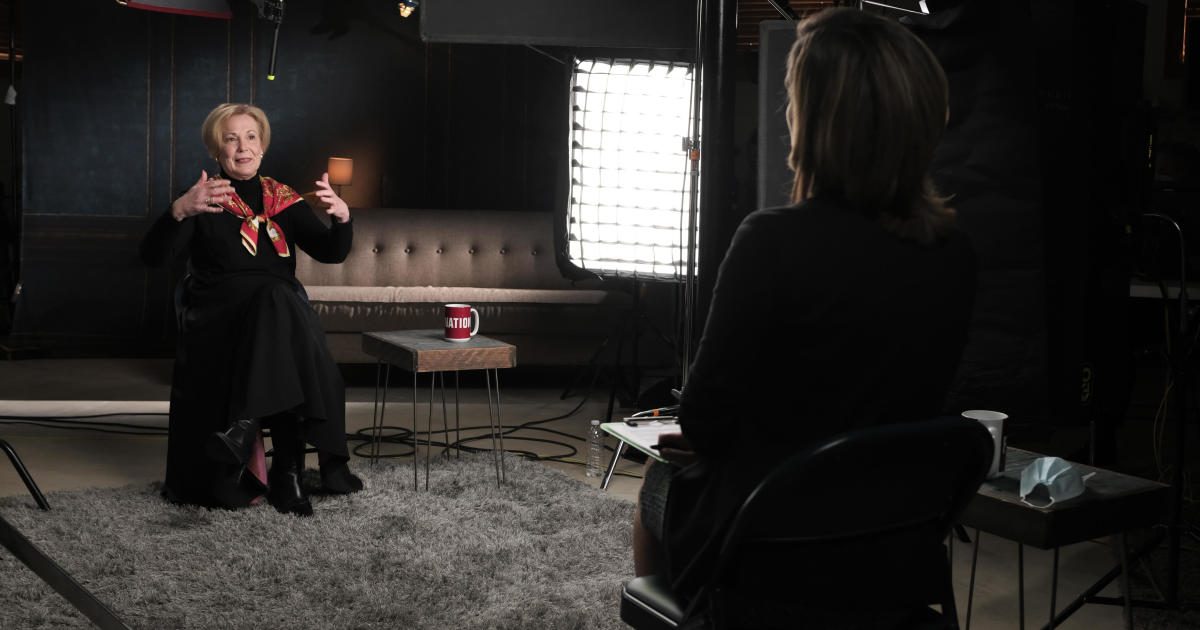