Though Americans choose most of their elected officials by popular vote, the selection of a U.S. president is not as direct.

The presidency is decided by vote of the Electoral College, a temporary slate of 538 electors, all chosen by their state political parties. Each elector casts one vote; a presidential candidate needs 270 of these votes to win.

The process has faced mounting criticism, starting in the controversial 2000 presidential election, in which Republican George W. Bush defeated Democrat Al Gore, despite having lost the popular vote.

Now that Joe Biden has won Pennsylvania, and the Presidency, all eyes are on the Electoral College. This is how it works, and how it will come into play in the 2020 race:

Number of electors varies by state

The number of electors are based on a state’s congressional representation. For example –

Political parties choose the electors, who pledge to vote for their party’s candidate. Members of Congress and high-level federal employees are barred from being electors.

Breakdown of the Electoral College

The public casts ballots for presidential and vice presidential candidates. Though most ballots have only candidate names, voters actually choose groups of electors.

The candidate with the most overall popular votes gets all the electors. The exception: Maine and Nebraska, which can split electors among candidates.

Electors meet in their respective state capitals and vote. The results are sealed and sent to the president of the U.S. Senate – currently Vice President Mike Pence.

Newly elected and current members of Congress are officially seated.

Members of the House and Senate meet jointly for a formal count of electoral votes. The candidate with 270 votes is declared the winner.

The Electoral College has critics…

In recent years, the National Popular Vote movement has sought to replace the Electoral College, preferring the popular vote to choose presidents.

Detractors say the system has become more flawed because candidates can win the popular vote but still lose in the Electoral College.

This has happened five times in American history, most recently in Bush vs. Gore in 2000 and Trump vs. Clinton in 2016. It could happen again this year.

Critics claim it favors small-population states over larger ones and forces presidential campaigns to focus too heavily on battleground states or states that are possible wins for either party.

A Gallup poll in September showed 61% of American favored getting rid of the Electoral College.

The Electoral College as we know it has been part of American politics since 1804. Supporters say it’s essential.

“The Electoral College was designed by the framers deliberately, like the rest of the Constitution, to counteract the worst human impulses and protect the nation from the dangers inherent in democracy,” noted National Affairs in its fall 2020 edition.

Do electors have to vote for their party’s candidate?

They’re expected to, but sometimes don’t. “Faithless” electors have broken rank and voted for someone other than their candidate. Fairvote.org says 90 electors have cast “deviant” votes in the past 58 presidential elections. None affected the outcome.

Twenty-six states and the District of Columbia have laws that mandate electors vote in accordance with the popular vote. The Supreme Court ruled July 6 that states can punish faithless electors who go rogue.

What happens if there’s a tie?

It’s possible, but extremely unlikely, that the Electoral College could deadlock 269-269. In that case, the newly elected House would vote on who becomes president. Each state gets one vote; 26 votes are needed to win. The Senate would decide who becomes vice president. 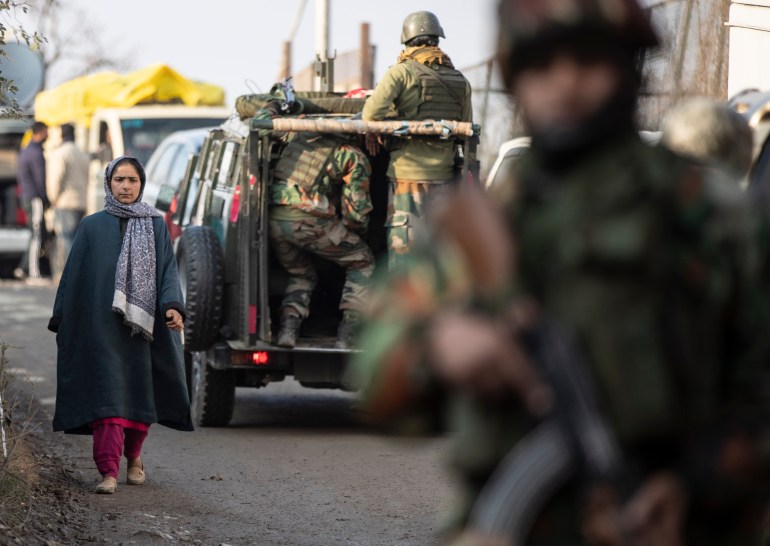 World News
ByteDance has reportedly been given another week to sell off TikTok... 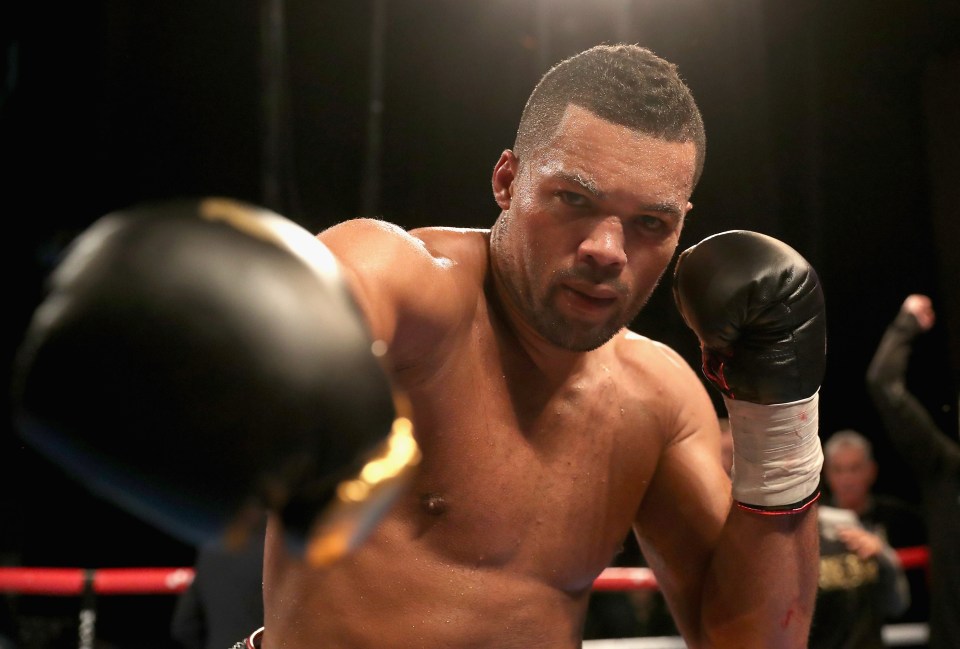 Sport
Dubois vs Joyce – Tips and odds special: Get Dubois at 6/1 or Joyce at... 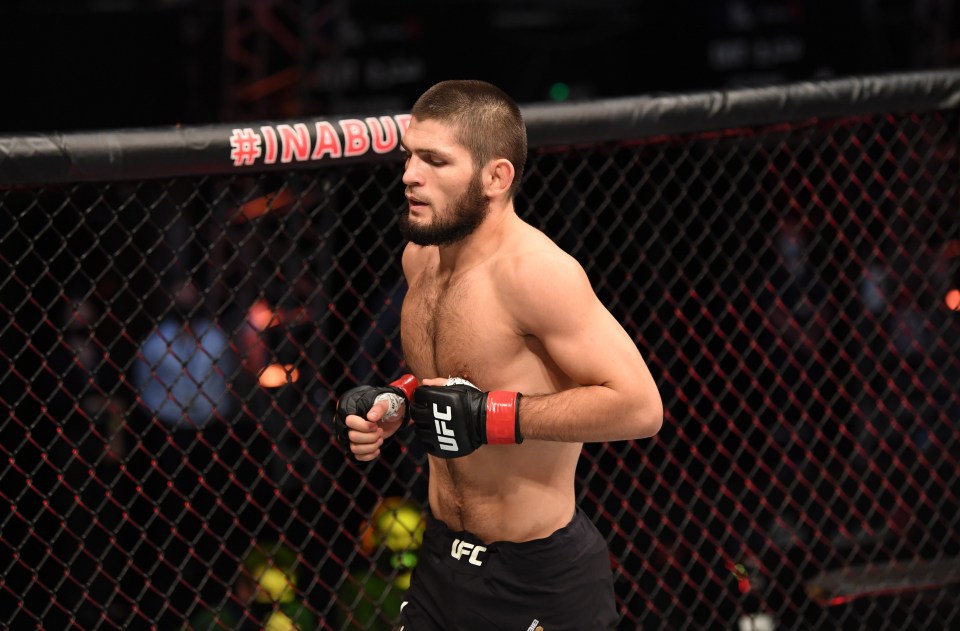