A Copiague woman who stole $11,000 from an 88-year-old New Hyde Park grandmother in an elder scam has been arrested and charged with grand larceny, Nassau County police said Friday.

The case is one in a series of elder scams on Long Island in recent months, and it prompted police to warn residents never to be pressured into giving someone money.

Maria Adames, 25, of Galvani Street, was arrested Thursday after an investigation of the case, which occurred on May 29, police said. Adames, who is charged with third-degree grand larceny, was arraigned Friday in First District Court in Hempstead. She was held on $25,000 cash bail or $20,000 bond. Her next court date is Tuesday.

The investigation is continuing, police said, and at least one other potential suspect is being sought.

Police said an unknown man called the victim and, claiming to be her grandson, said he’d been arrested after an auto accident that injured a pregnant woman. The caller gave the victim a phone number for someone he said was his lawyer, police said. When the woman called that number, she was instructed to make a payment of $9,800 for bail — and to include and additional $1,200 to “keep the arrest off his criminal record,” police said.

Adames then went to the victim’s house and collected an envelope containing the $11,000, police said. The victim contacted police when she reached her grandson and found out he wasn’t in jail, Nassau Det. Christopher Barling said at a news conference Friday.

A fingerprint lifted from a receipt Adames gave the victim was among the clues that led police to her, Barling said.

Education on Long Island is changing. Find out how.

Barling stressed that residents should never make quick decisions to hand over money when a caller is applying pressure. He recommended potential victims get a number to call back, hang up and contact relatives or authorities.

Police also urged anyone who may be a victim of such a scam to contact their local precinct.

John Valenti, a reporter at Newsday since 1981, has been honored nationally by the Associated Press and Society of the Silurians for investigative, enterprise and breaking news reporting, as well as column writing, and is the author of “Swee’pea,” a book about former New York playground basketball star Lloyd Daniels. Valenti is featured in the Emmy Award-winning ESPN 30-for-30 film “Big Shot.” 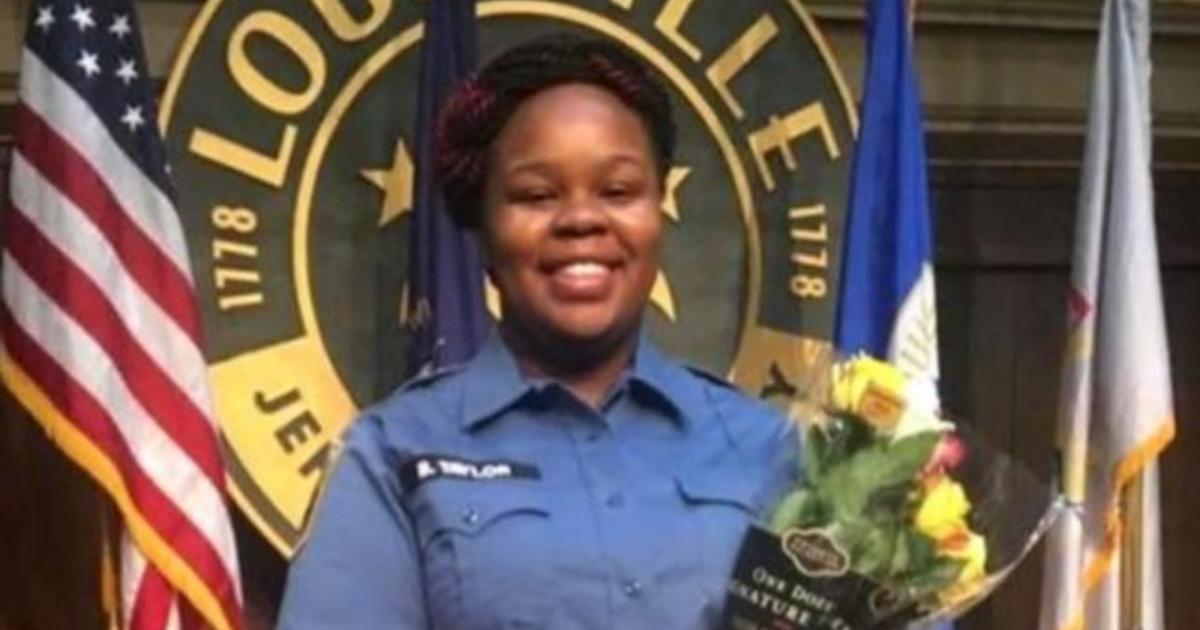 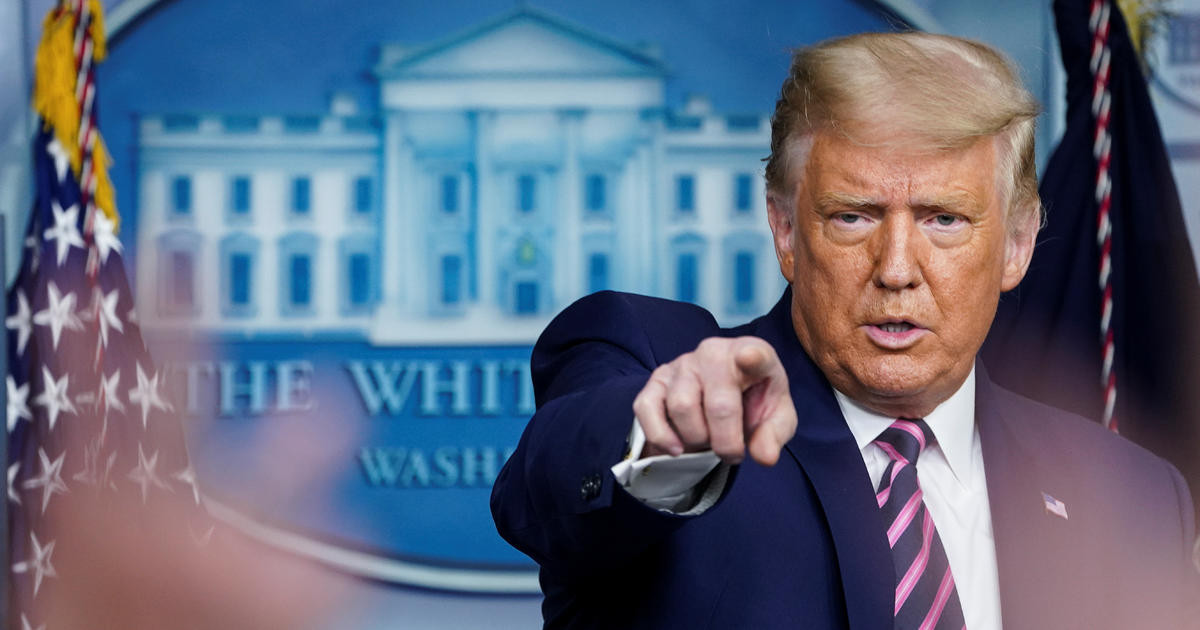 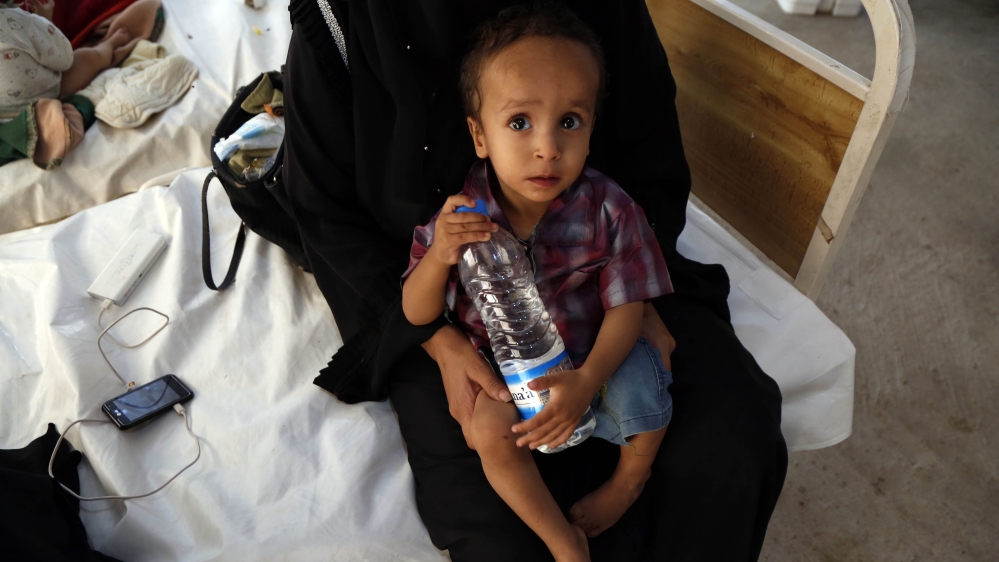 News
UN slashes healthcare in Yemen due to lack of funding 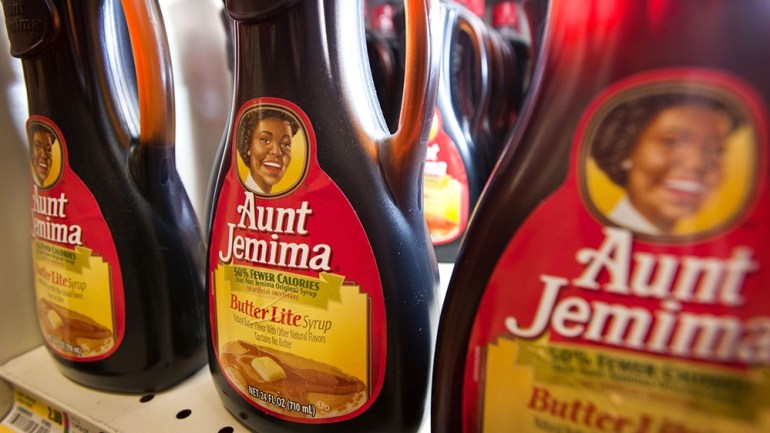 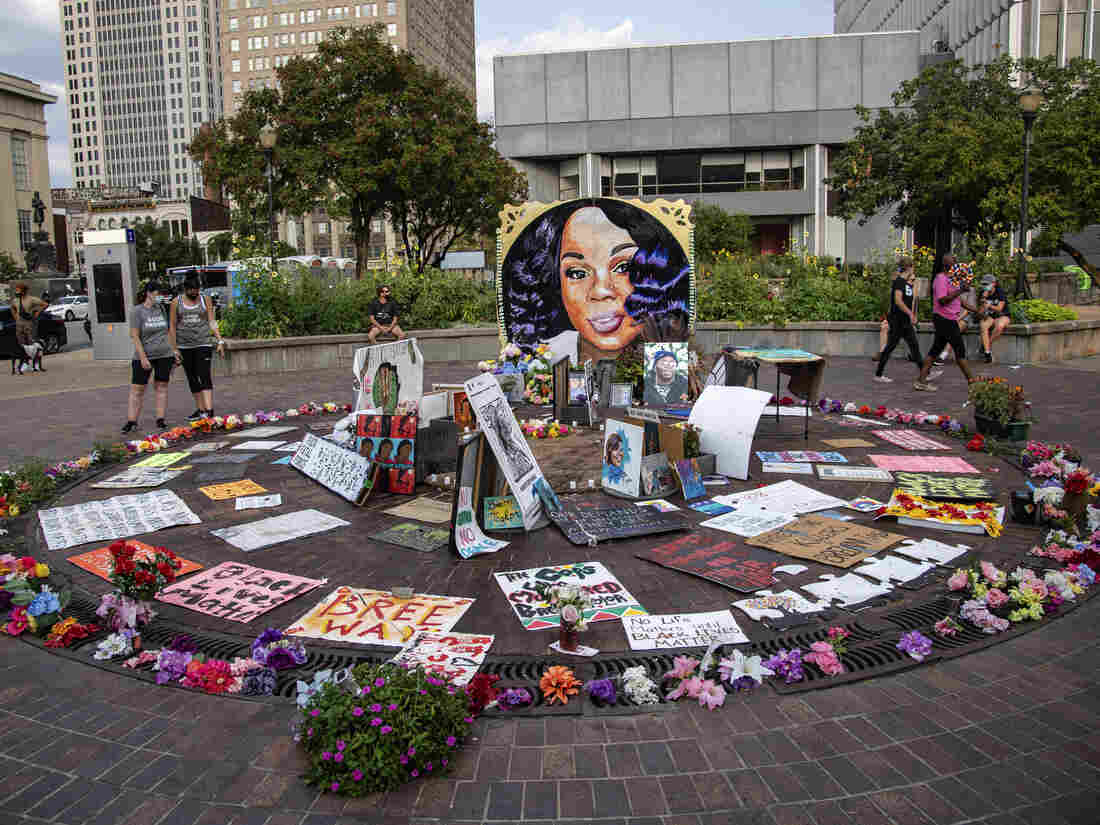 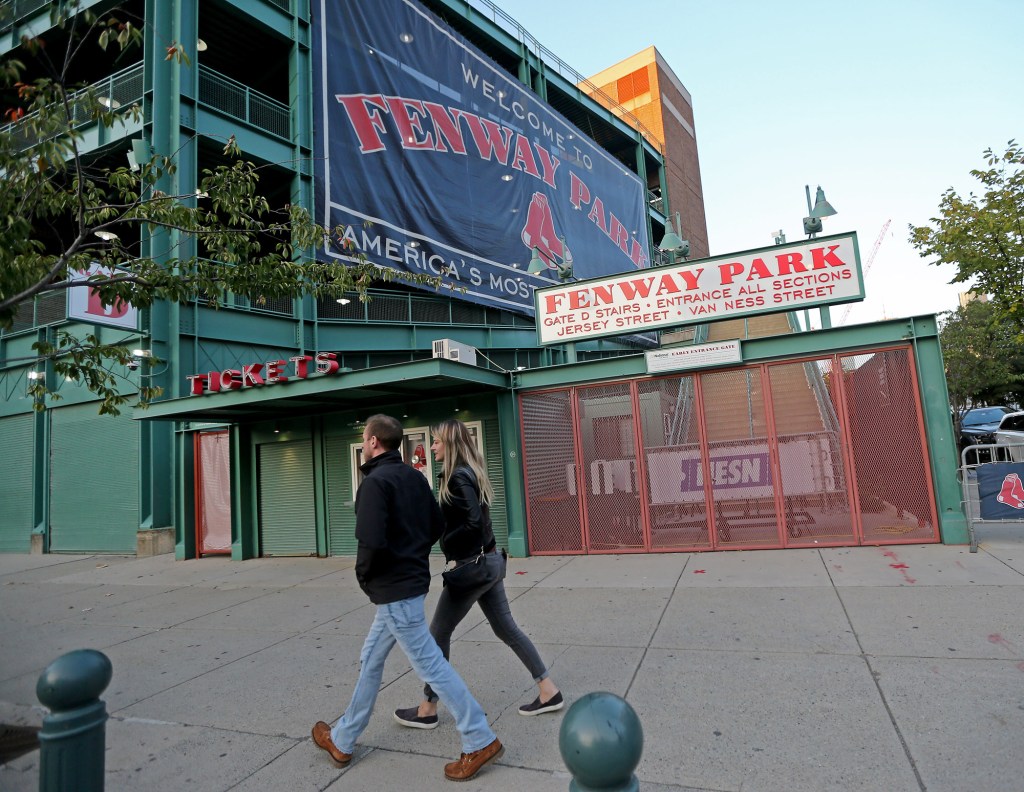