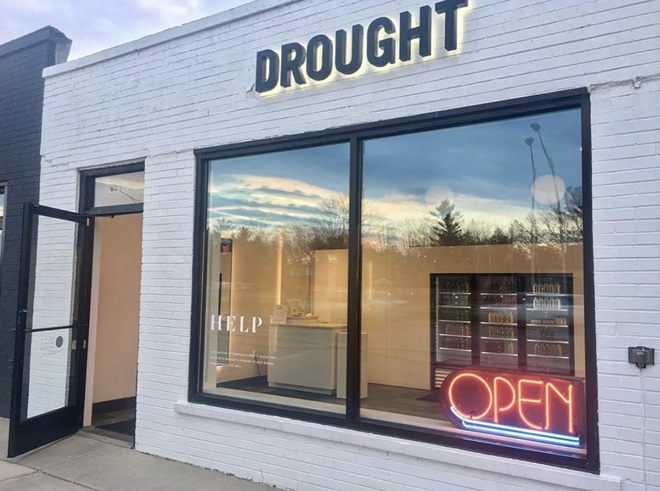 Don’t panic Drought juice freaks. Just because the beloved, highly Instagrammable, and certified organic cold-pressed juicery announced Friday that it would be closing all four of its retail stores, it doesn’t mean there’s going to be a Drought drought.

According to The Detroit Free Press, Drought announced that it will be turning its focus to wholesale business, which includes consolidating the various storefronts into the midwest juice giant’s 17,000 square foot Berkley kitchen and production headquarters.

“The ambition to evolve DROUGHT beyond just the metro Detroit area has been in the works for years, and we are grateful for the opportunity to make some significant changes,” Drought CEO Cait James said in a statement. “Reducing our company-owned retail footprint allows for improved operational efficiencies needed to keep up with our exponential growth in wholesale sales.”

Established nearly 11 years ago by four metro Detroit sisters, Drought’s initial incarnation was made possible thanks to a crowdfunding campaign that was intended to support the James sisters’ goal of opening a juice stand at Eastern Market. According to a press release, social media significantly helped to grow the brand that came to occupy storefronts in Bloomfield Hills, Detroit, Royal Oak, and the sisters’ hometown, Plymouth.

Following the closure of retail locations later this month, Drought’s full-service factory shop at 2070 W. 11 Mile Rd. is expected to open to the public on May 7 at which point you can get your fix of Green No. 1 (apple, cabbage, celery, kale, and lemon), Immunity Potion (apple, lemon, ginger, oil of oregano, cayenne, turmeric) or Recovery Water made with filtered water, spirulina, ginger, lemon, and sea salt.

Drought continues to offers online orders and shipping of its many juices and cleanses via DroughtJuice.com.

So many restaurants, so little time. Find out the latest Detroit dining news with our weekly food newsletter delivered every Friday morning.

Auto
As much as $365 billion wiped off cryptocurrency market after Tesla st... 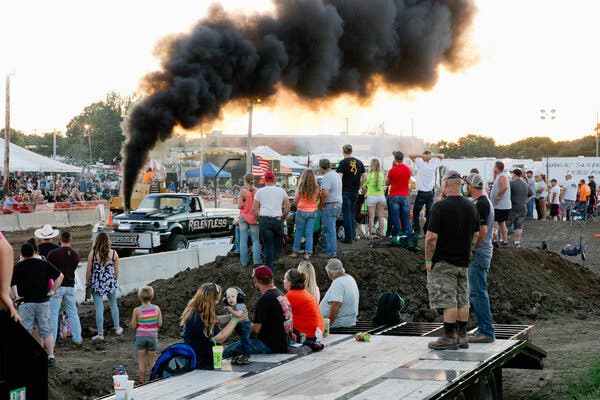 News
Column: The high number of job openings proves the stimulus is working... 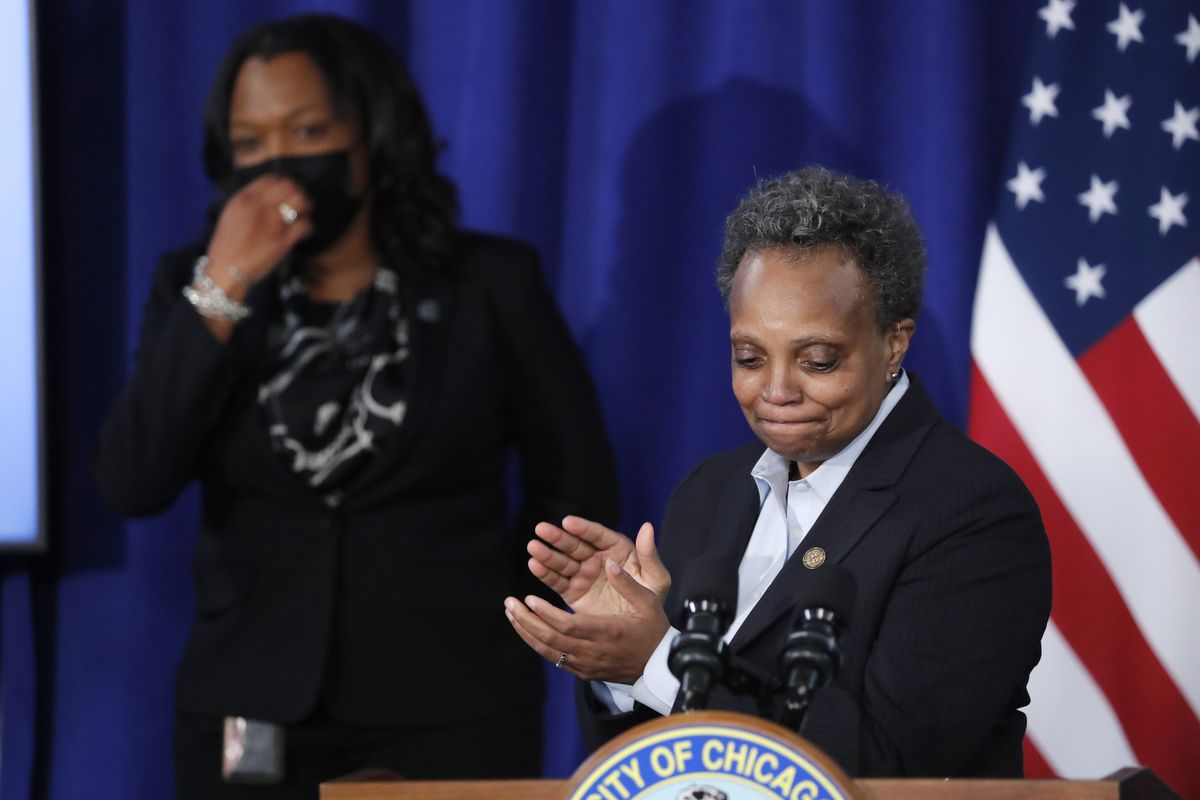 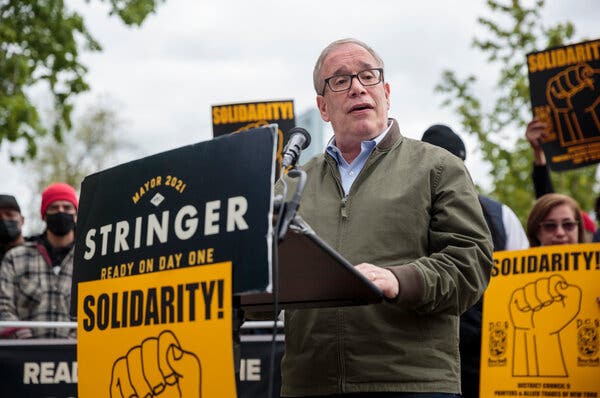