U.S. Chief Justice John Roberts said the coronavirus pandemic “has pierced our illusion of certainty and control” as he urged his son’s high school graduating class to confront the challenges of the era with humility, compassion and courage.

In a seven-minute video recorded at the Supreme Court, Roberts joked about the attire worn by the justices during their recent telephone arguments, lamented the temporary halt of some of their traditions, and told the graduates they will be tested like few classes over the past 80 years.

“I think the pandemic is the world’s way of saying to mankind, ‘You’re not in charge,’” Roberts said to the class of 2020 at Westminster School, a private boarding and day school in Simsbury, Connecticut, attended by his son, Jack.

Roberts, 65, began Saturday’s remarks by quipping that the video format gave viewers “the luxury of a fast-forward button right in front of you.”

He touched briefly on how the coronavirus outbreak had affected the nation’s top court. He said he’d been asked, for example, whether the justices wore their robes during the arguments — dodging the question by saying he didn’t know whether it referred to robes of the “judicial or bath” variety.

Roberts also said he looked forward to the day when the justices could resume their traditional handshakes before each argument and conference.

He said this year’s graduates would be “probably one of a handful of the most challenged high school graduating classes since the class of 1942,” during World War II.

“Today we call those graduates part of the Greatest Generation,” Roberts said. “What are they going to call you? Your challenge is not as great, but it’s big and it’s yours.”

He urged the class of 2020 to respond with compassion to those who “have lost jobs or small businesses or whose hopes and dreams may be slowly drifting out of reach.”

“Know that those you meet as you move forward to and through adulthood may bear scars you cannot see,” Roberts said.

Next Post
How to watch The Match: Champions for Charity 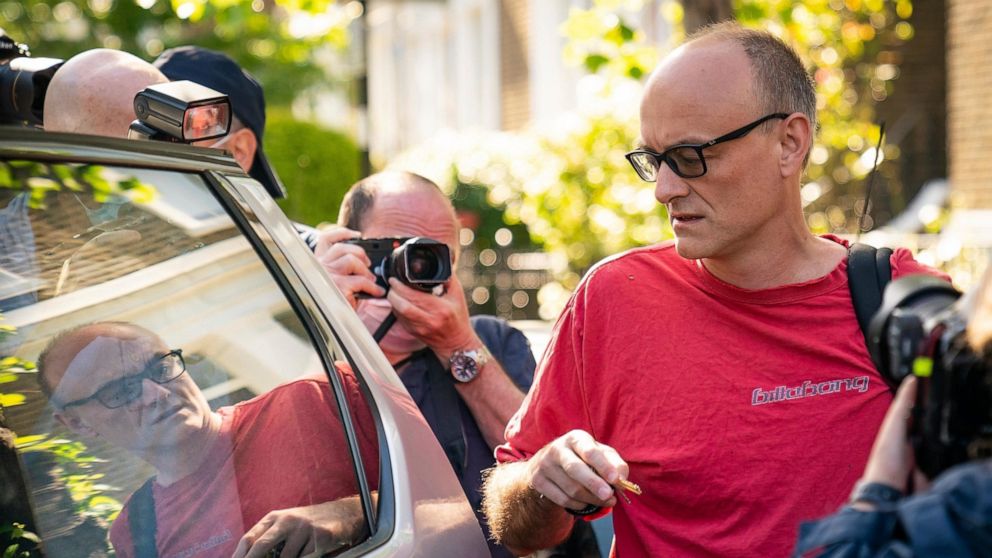 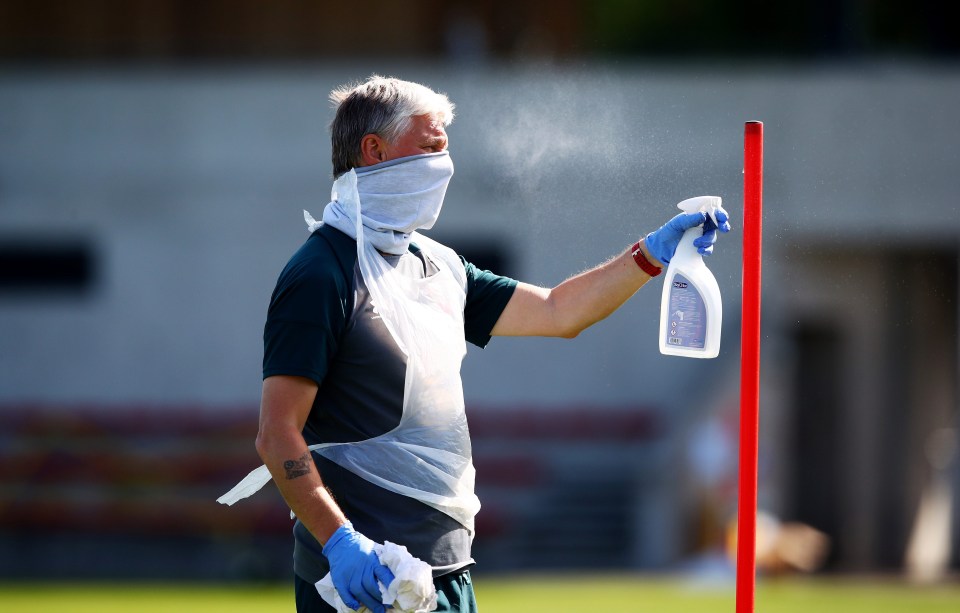 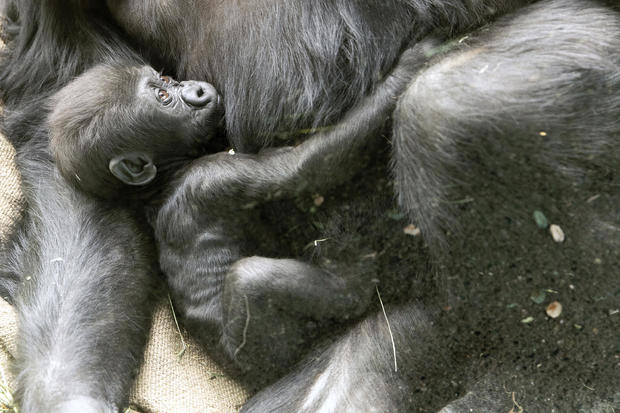 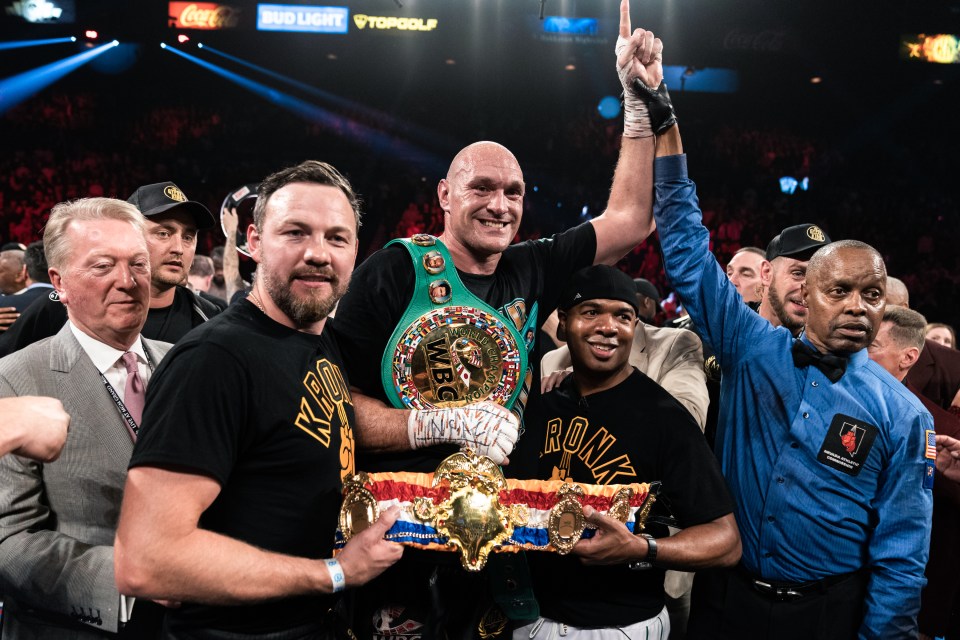 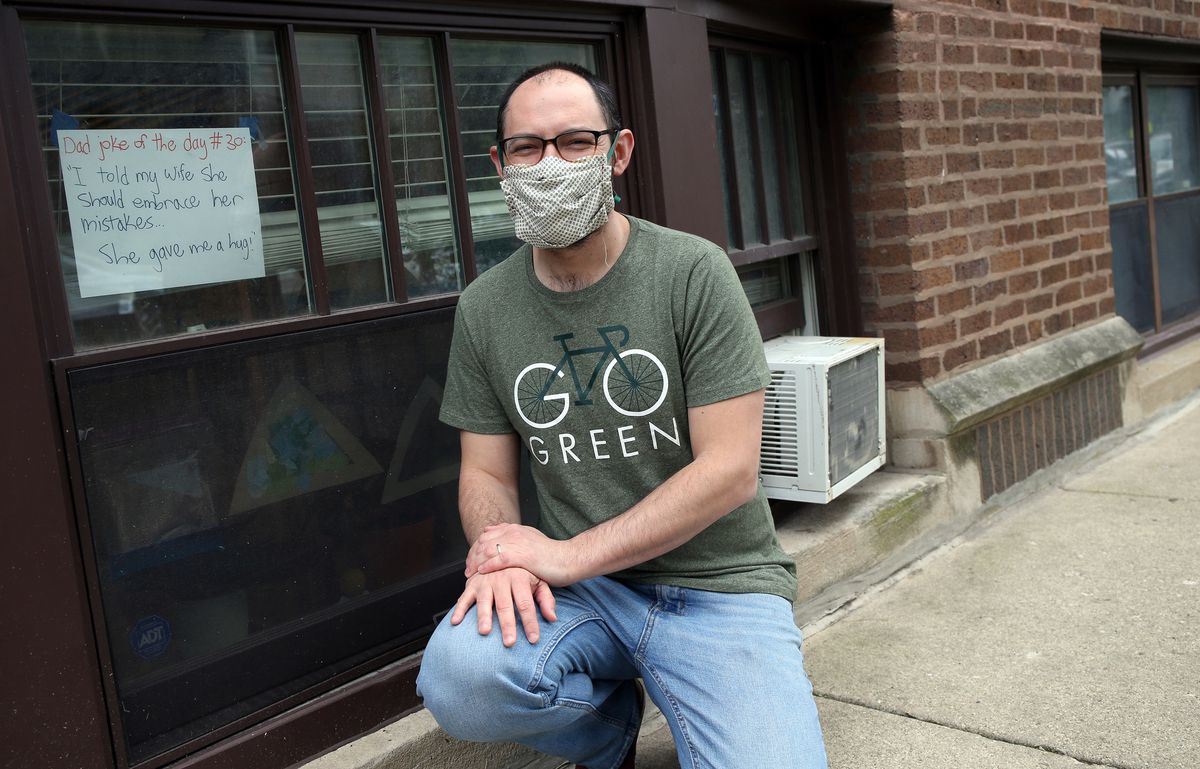 News
His daily ‘Dad jokes’ in Edgewater have become followed, demanded by n...

Sport
Is there a better holiday on the sports calendar than Memorial Day?

News
Hurricane Season Gets A Little More Complicated With Coronavirus