Can't Find That Cat Filter? You're Not Alone

Texas attorney Rod Ponton’s appearance as a fluffy kitten during an online court hearing provided a moment of levity to a pandemic- and Zoom-fatigued world.

But that specific, adorable filter may be tough to find for anyone looking to replicate the viral moment.

Ponton told The Associated Press that he was using his assistant’s 10-year-old desktop Dell computer when he logged in for a routine civil forfeiture hearing Tuesday in Presidio County, Texas, where he serves as prosecutor.

Ponton says his appearance looked normal on the webcam as he waited to be let into the Zoom hearing in Judge Roy Ferguson’s court. But when the hearing began, to his shock and dismay, he was a cat.

“I think everybody in the world’s seen the video now and heard me trying as I struggled to try to un-cat myself,” he said.

Ponton said he’s still trying to untangle the mystery, but he believes the computer’s software and the assistant’s young child are the likeliest culprits.

Texas-based Dell Technologies says the aging desktop was likely in need of a software update.

“Mr. Ponton was likely running an outdated driver which may have held him in cat filter limbo a little too long,” said Glen Robson, chief technology officer at Dell’s client solutions group. “While those of us techies were probably cringing watching that video, I’m sure cat lovers everywhere were celebrating.”

Video filters and virtual backgrounds have exploded in popularity as much of the world’s activities moved online during the pandemic. One commonly used program is Snap Camera, which lets users download all kinds of filters, including one that makes a person appear like a potato (as one woman famously did early in the pandemic).

Separately, Zoom offers filters of its own through its app, though none as realistic as Ponton’s attorney-cat.

Mishaps in online courtrooms have occurred throughout the pandemic as the legal community adjusts to remote proceedings. A Georgia case last year was disrupted by hold music, background noise and the neglected mute button. And in Florida, a judge told attorneys they must get out of bed and put on clothing before appearing on video for proceedings.

Ferguson, the judge who oversaw Tuesday’s hearing and posted the video online, told The Associated Press he had no idea the clip would become an instant hit.

“My phone started to melt within about two minutes, and I realized that this was going to take on a life of its own,” Ferguson said.

In one of the more hilarious moments, Ponton tells the judge: “I’m prepared to go forward” with the hearing, despite his feline appearance. Ferguson said everyone involved was committed to maintaining the dignity of the court, despite the absurdity of the situation.

Ponton was good-humored about his new notoriety, telling the AP: “I’m happy to give the world a laugh because I think we needed it after the last few months.”

Next Post
EXPLAINER: What Is Clubhouse, the Buzzy New Audio Chat App?

Business
At online galas for LI nonprofits, a toast to flexibility 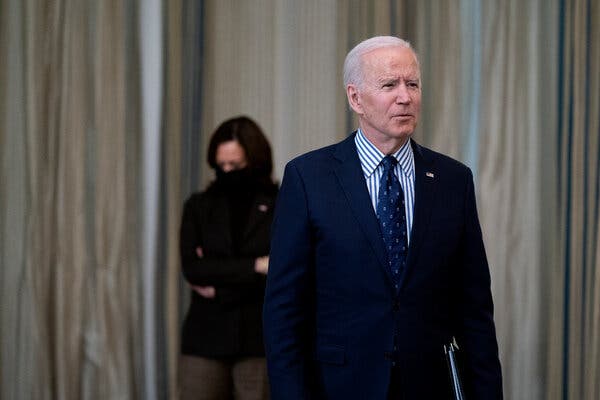 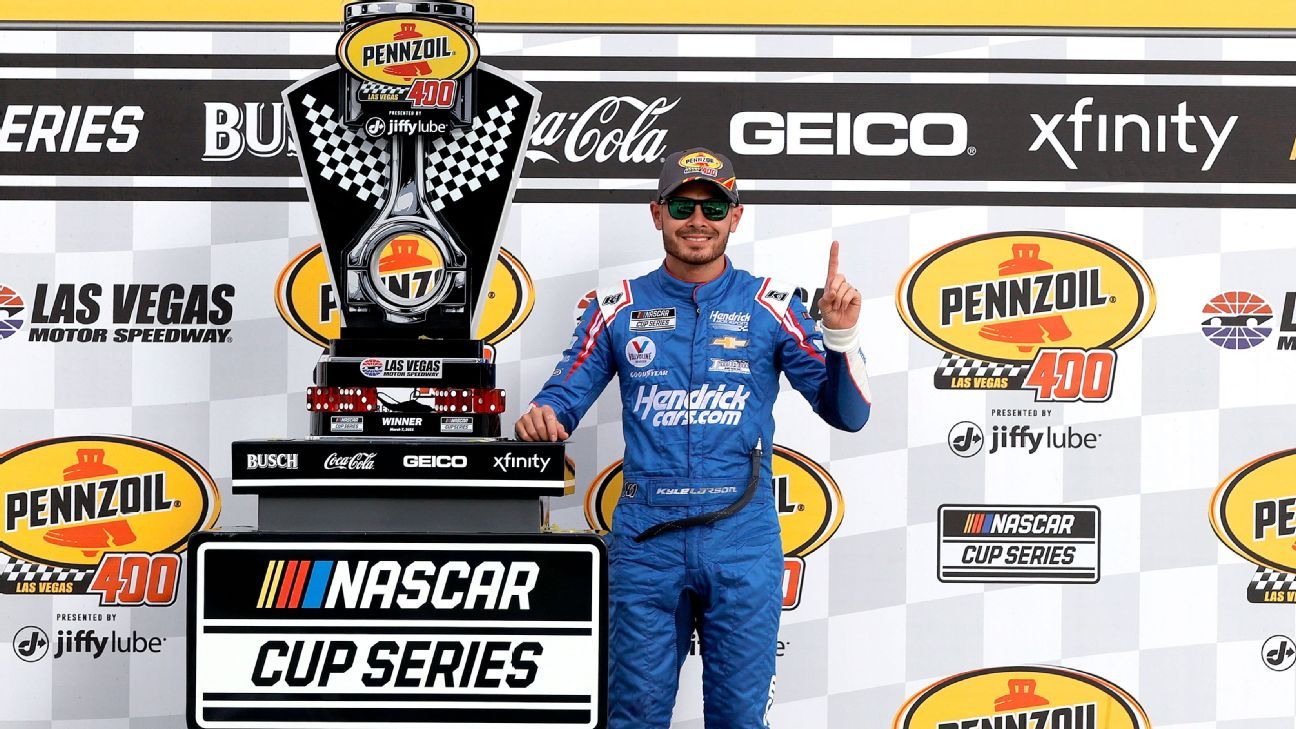