Philadelphia-based mobile food delivery service Black and Mobile is expanding. And the first city they have chosen outside of their own is Detroit.

Founded in 2019 by twin brothers David and Aaron Cabello, Black and Mobile works with Black-owned restaurants to deliver food to their customers.

David Cabello told the Detroit Free Press that the idea was inspired by the 2016 election of Donald Trump. The contentious race and Trump’s seemingly racist ideologies prompted the twins to dedicate themselves to proactively supporting Black businesses.

The Cabellos started working for third-party reliever apps like PostMates, and later Uber Eats and Caviar. The money they made sparked an idea: if they could do it for these big companies, why not for themselves?

They also realized that many of these companies were not highlighting Black-owned businesses or their predominantly Black customers.

“It’s really important because you have to know where our businesses are,” David told the Free Press. “It sounds simple, but it’s not for a lot of people. When I started I didn’t even know these restaurants existed in my own city. That alone shows the need for a service or a directive to find Black businesses. Of course there are directories to help you find them, but we’ll bring them right to your door.”

Black-owned Detroit restaurants you should have tried by now

Black-owned Detroit restaurants you should have tried by now

Black and Mobile has become well-known in Philly and the support of some small tech partnerships also led to national press and interested investors.

Soon, the idea of expansion to other cities arose.

Detroit is a perfect choice for Black and Mobile for a couple of reasons. Cabello said that one of those reasons is the city’s historical significance related to the birth and rise of the Nation of Islam, which is a dominant force in Philadelphia.
Also that the city is relatively small, but with a large Black population makes it an exciting choice.

Black and Mobile initially launched in Detroit in September, but the coronavirus pandemic and its devastating effect on Michigan restaurants also took a toll on their business.

Now, the app is preparing to relaunch and serve Detroit businesses who will undoubtedly face a long recovery even as hope that the pandemic will end is in sight.

For more information on Black and Mobile, visit their website blackandmobile.com or download the app from the app store on your mobile device.

By Lee DeVito and Jerilyn Jordan

Next Post
FAA Outlines New Rules for Drones and Their Operators 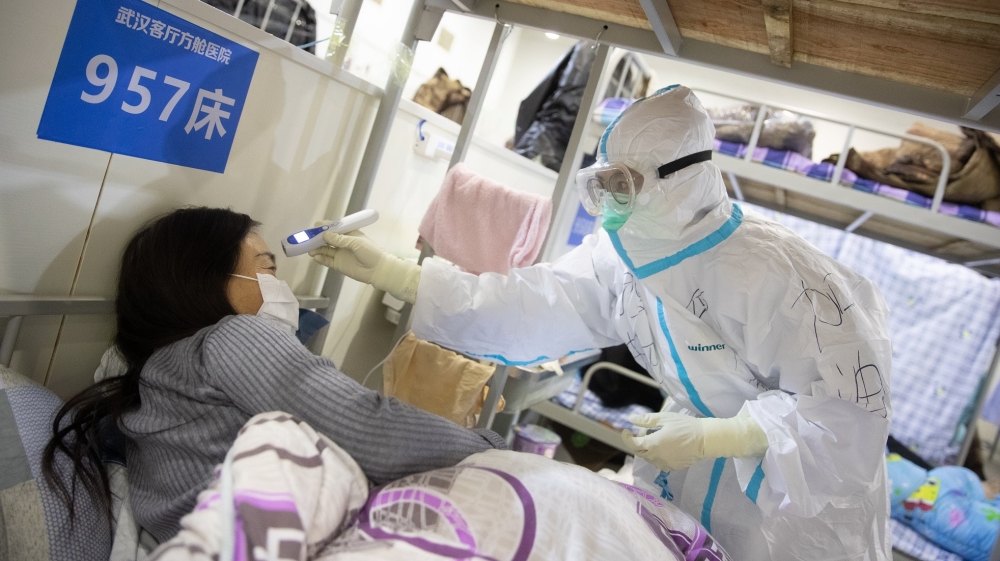 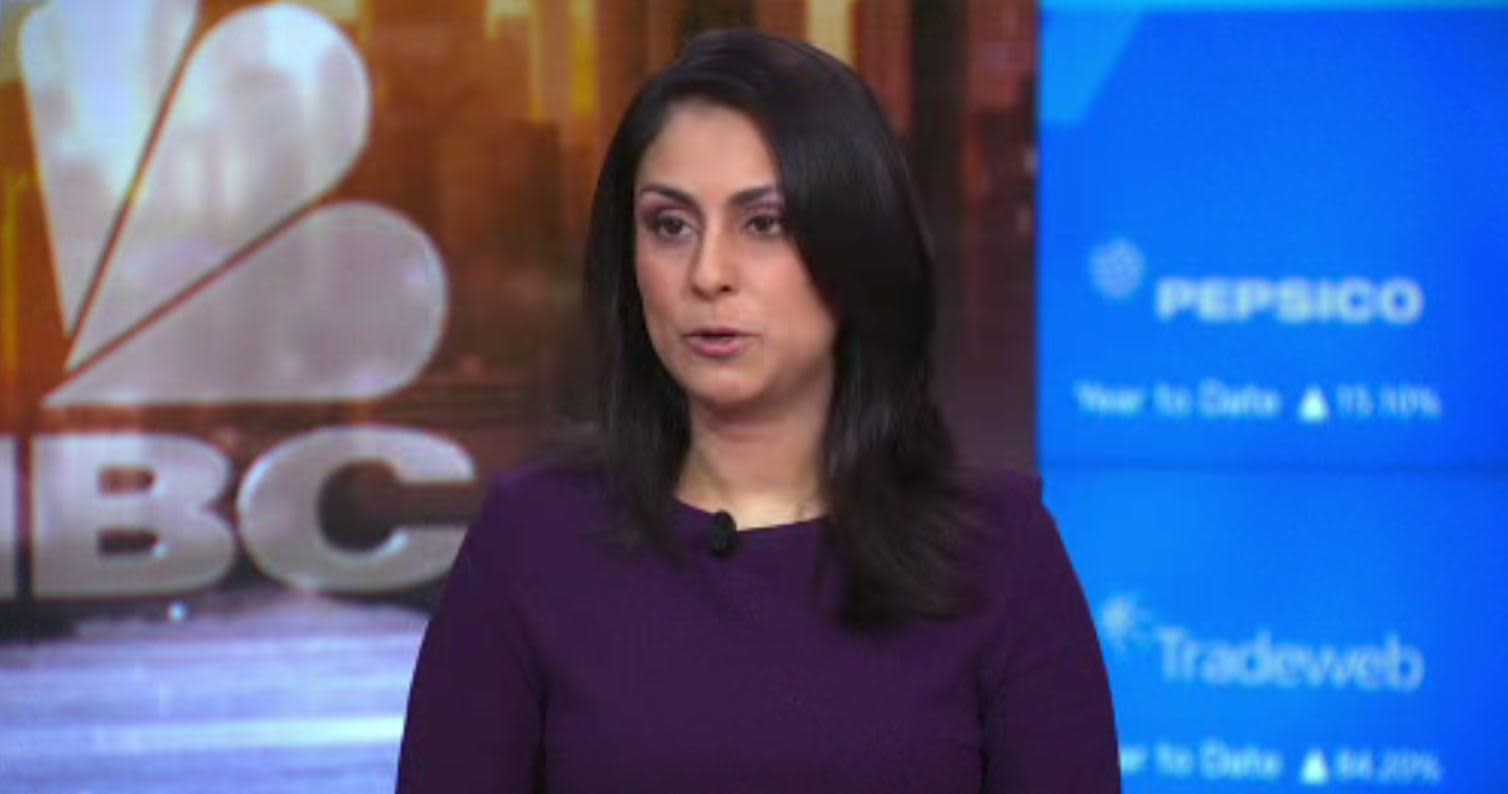 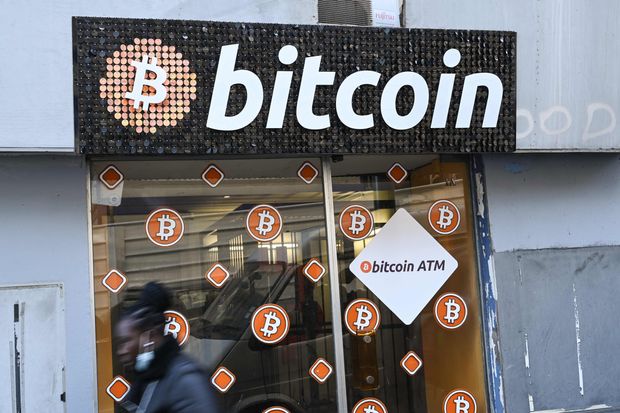 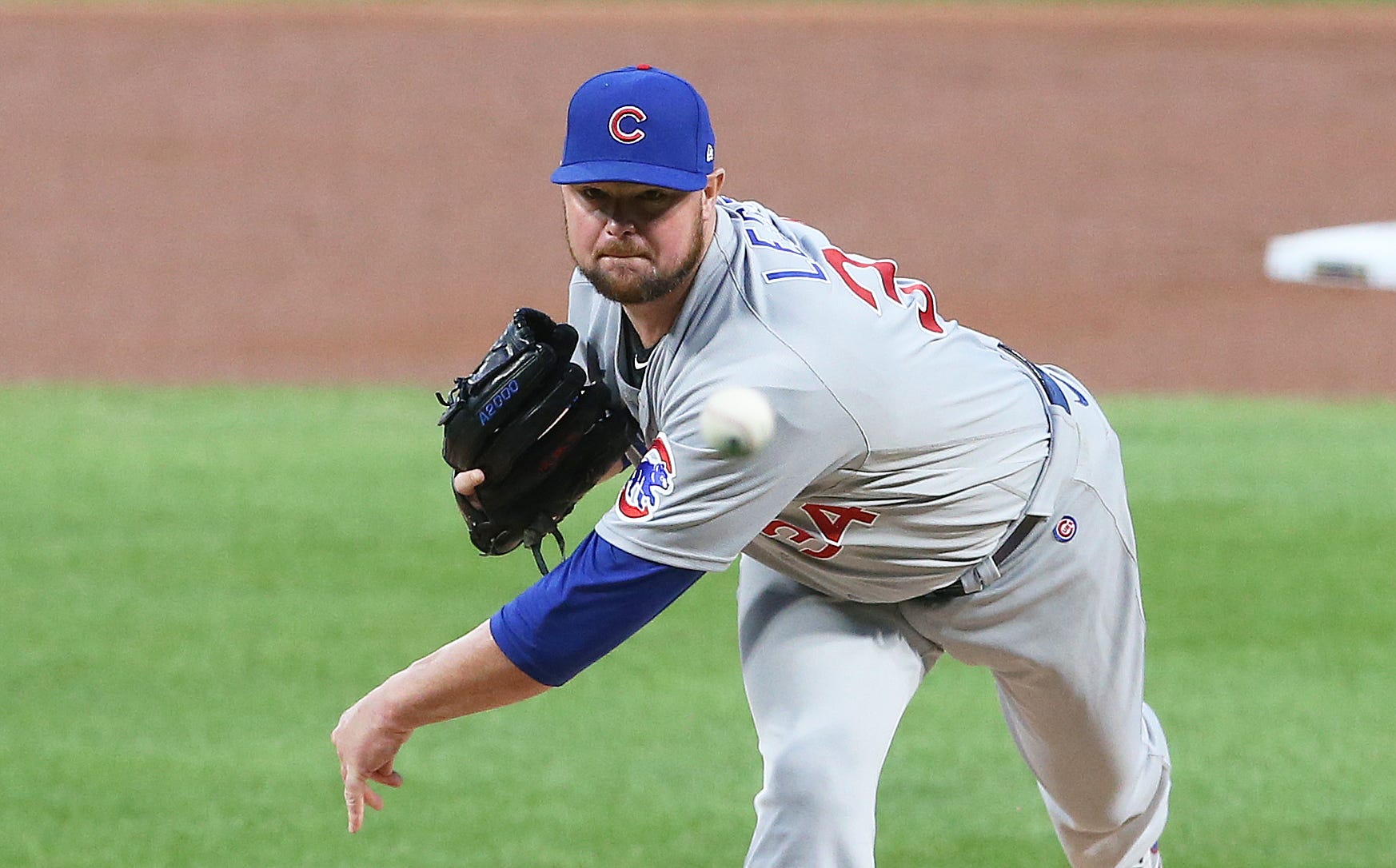 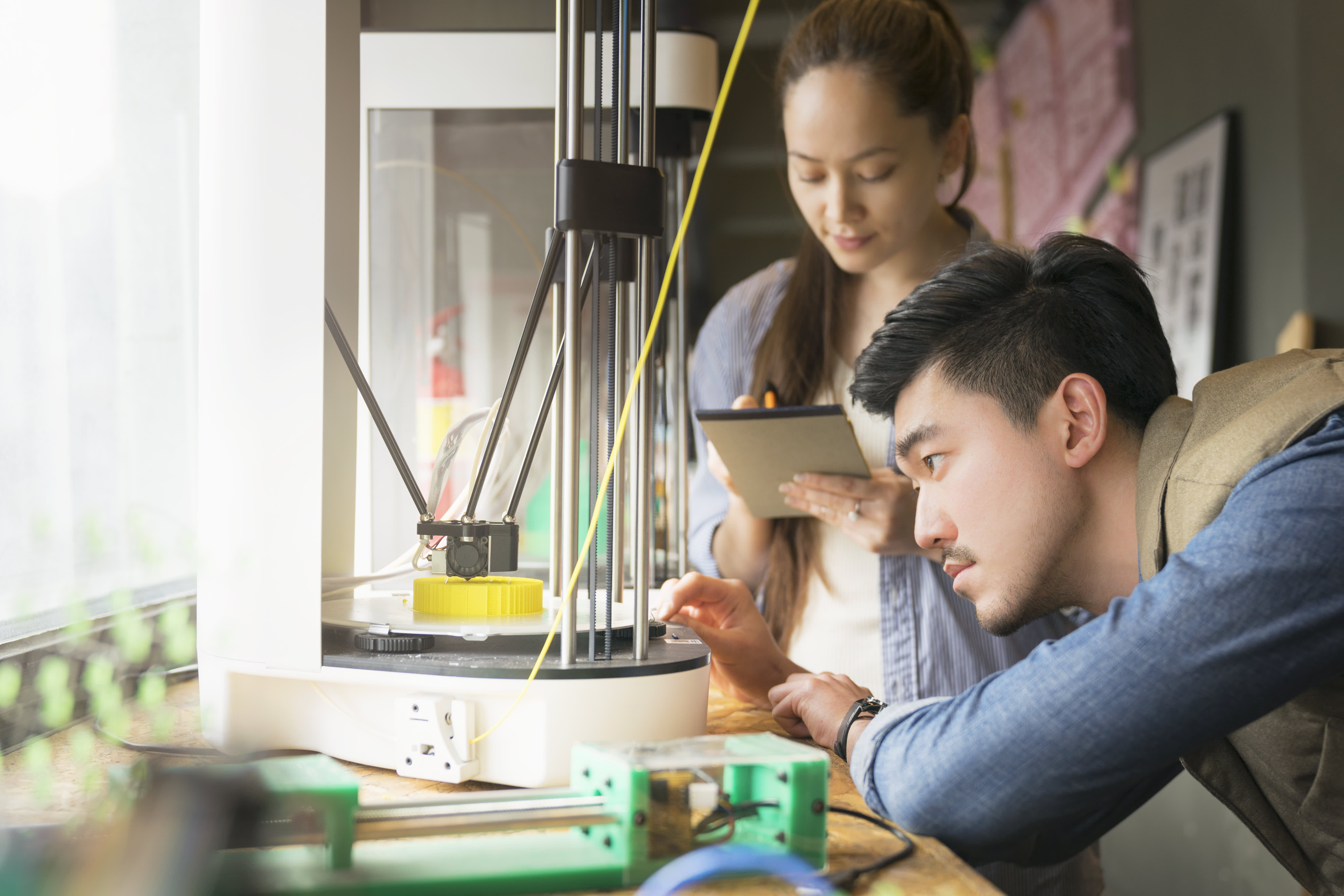