Beyond the numbers: How to think about Minnesota’s graduation rates 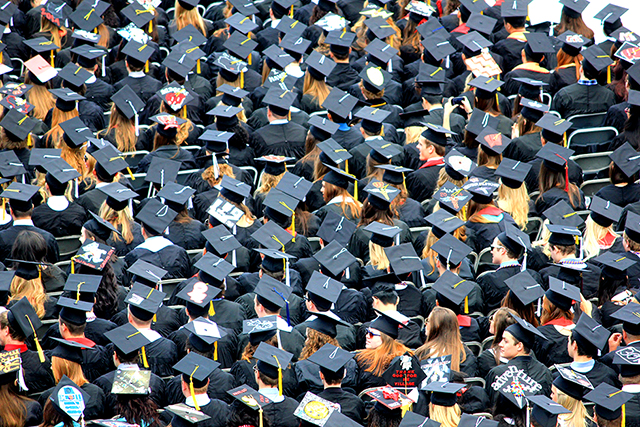 The four-year graduation rate for Minnesota’s high school students remained consistent with an upward trend in the spring of 2020 despite a switch to remote learning and other challenges brought by the COVID-19 pandemic. But while the graduation rate among seniors who graduated in four years increased to a record high of nearly 84%, the gaps between white and Asian students and some students of color increased.

Education observers caution as well that it’s important to look at factors beyond the graduation numbers in evaluating students’ success.

According to data released by the Minnesota Department of Education (MDE) on Thursday, the graduation rate for Black students and English learners declined, while Native students saw an increase by 4.9 percentage points. The rates among nearly all other student groups increased with an approximate four-year graduation rate of 89% among white and Asian students, 70% among Hispanic students and 71.6% for students eligible for free lunches. Dropout rates also followed a consistent declining trend, falling to 4%.

Minnesota Education Commissioner Heather Mueller says MDE has taken note of the decline among Black students and English learners and will “take the opportunity to look into that.”

‘One point of data’

“We also know that it’s not a trend. In education, we think about a trend being three years. This is one point of data and we will be looking at ensuring that we have a sense of what it is that happened in this one year and to see that if it is an outlier; we also want to be proactive and not allow it to become a trend, and so eliminating predictability continues to be really important.”

Minnesota has the worst high school graduation rates for black and Latinx students in the country.

In a press release by MDE, Mueller praised students for persevering through the pandemic and highlighted Gov. Tim Walz’s Due North Education Plan for future attempts aimed at “eliminating barriers and building out the systems and structures we need to center our students.” The Due North plan, an initiative to make up for learning loss in pre-K-12 education, was introduced in January.

And while Mueller credited staff and students for remaining patient through the last months of the 2019-2020 school year, she also emphasized that the graduation rates were indicative of more than a few months of work. “Our students graduated from high school because they had a body of work that suggested that they were ready to graduate from high school. And they were already on the verge of graduation,” Mueller said.

While many of Minnesota’s education activists and experts celebrated the continued increase in graduation rates, many also expressed the need to look beyond four-year graduation numbers.

Josh Crosson, the executive director of Ed Allies, says that while high school graduation rates continue to increase in certain communities, reading and math proficiency do not. “We’re seeing math rates go down every single year. Reading is stagnant at best — while we’re seeing steady increases in high school graduation. We need to have the same sense of urgency and the same discussion every time we see proficiency scores coming out,” Crosson said.

Michael Rodriguez, a professor at the University of Minnesota’s College of Education and Human Development, says numbers often tell a limited story. For English learners he says, the four-year graduation marker is not the best indicator of success.

‘The real story is within districts’

At St. Paul Public schools, where one-third of students are English learners, the graduation rate among English learner students is 72%, approximately 6 percentage points higher than at the state level, and at the seven-year mark is at 86%, almost equivalent to that of the statewide average.

“The important information is to recognize that these numbers that we see are the averages across the state, but the real story is within districts, because some districts are doing much better with some students than other districts and that’s where we need to figure out what’s going on,” Rodriguez said. “How are some districts succeeding with their students really promoting their students’ growth and development and graduation? And then other districts are struggling.”

In St. Paul, the second largest school district in the state, efforts have been under way for years to improve the graduation rate among Native American students, says Angie Hernandez, a graduation coach and instructor for Native students who identifies as Native as well.

Hernandez is part of the Braided Journeys program at Como High School, a program implemented in three St. Paul schools with the goal of increasing graduation rates for Native students and fostering a “supportive environment for high school success.”

Hernandez, who was a part of the Indian Parent Committee, says that for several years, she along with other Native parents had pushed for schools to dedicate money to hiring coaches.

“We had always pushed for the school board to dedicate specific money to hiring people like me, graduation coaches. And I think over the time the school boards finally kind of got the hint that they needed to allocate some resources that weren’t Indian-ed money, that were district money and put that towards strategically targeting Native graduation rates.”

As a graduation coach, Hernandez begins mentoring students their freshman year, a task that includes guiding course selection, monitoring the students’ grades, meeting with teachers for Individualized Education Program requirements, and providing support outside of school, along with encouraging cultural growth including opportunities for students to speak in their native language.

“I think that it’s about time that districts are investing in their Native students and not just kind of leaving us to fend for ourselves right now. Specifically, St. Paul Public Schools did do that and I’m assuming other schools followed suit.”

A need for more information

Denise Specht, president of Education Minnesota, the largest union for teachers and education support staff in the state, says that while the data that is provided is useful, MDE should offer more subsets.

“It would be great to know if there have been some initiatives that are working and what should we be scaling up, what should we be replicating,” Specht said, pointing to the broad category of free and reduced lunches for students from lower socioeconomic backgrounds.

For families to qualify for free or reduced lunch, parents or guardians must file paperwork, something that Specht says isn’t an easy task.

“It isn’t exactly reflective of what’s truly going on. You have families who just are not going to fill out that paperwork,” Specht said. “So I don’t necessarily believe that we’re even sure where the highest needs are and are sending the resources appropriately. There’s got to be another metric or at least an additional one.”

Next Post
For Lease: Windmill Space in the Atlantic Between Long Island and New Jersey 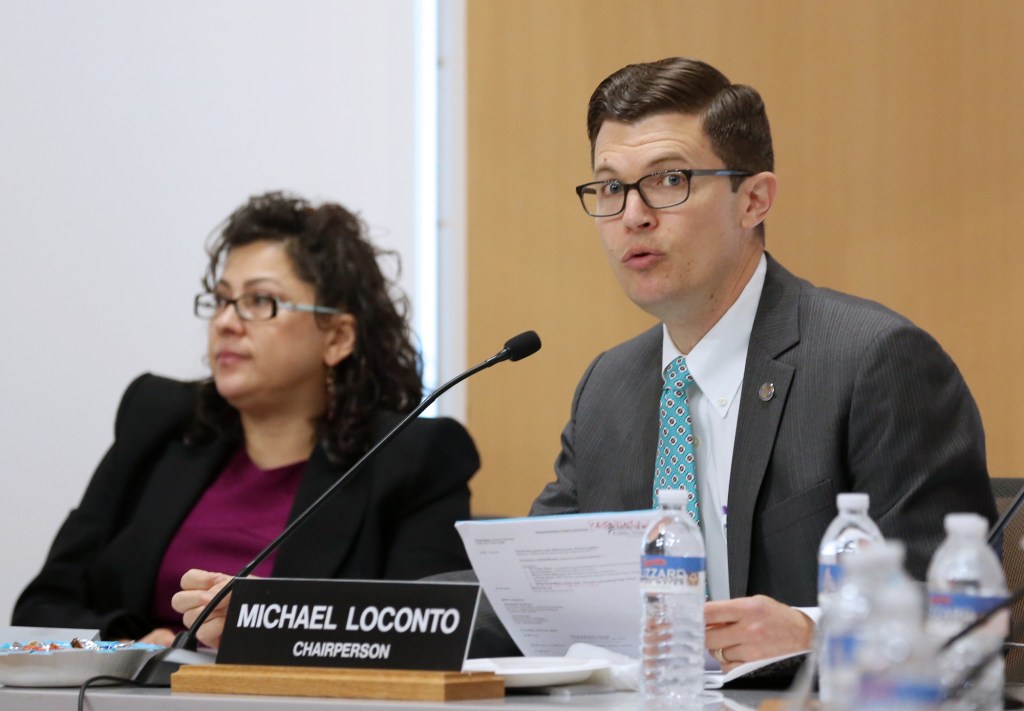 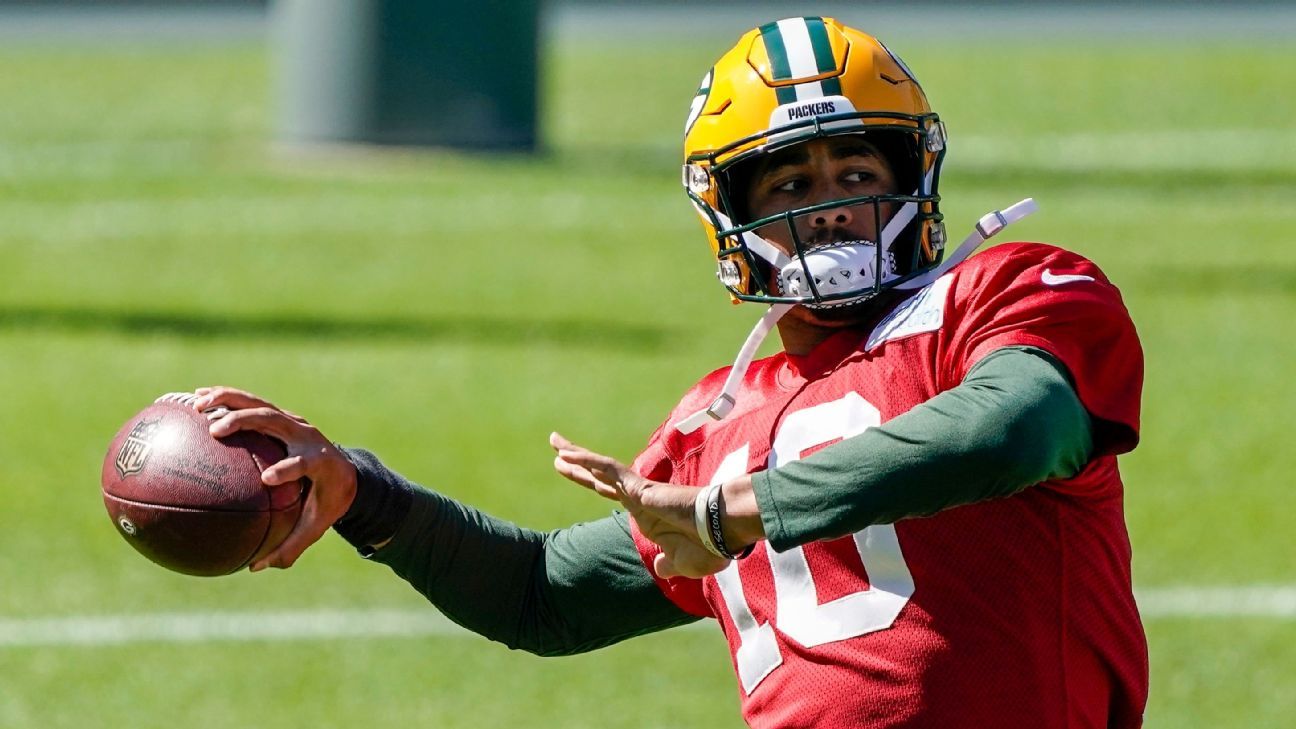 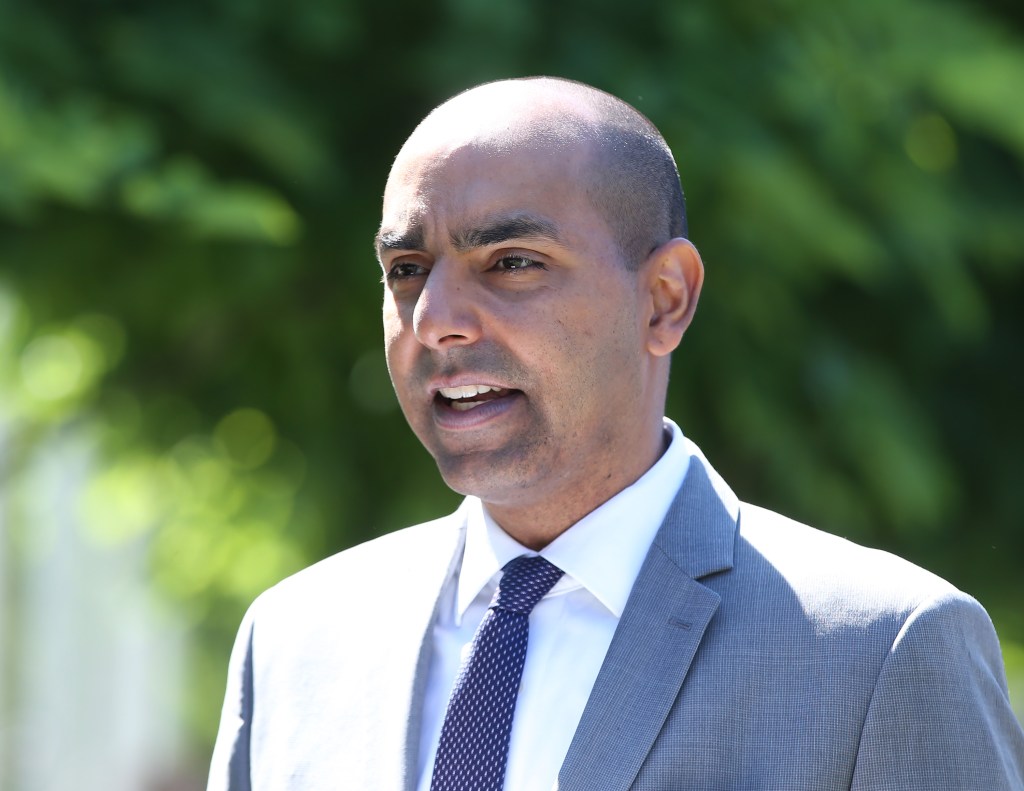 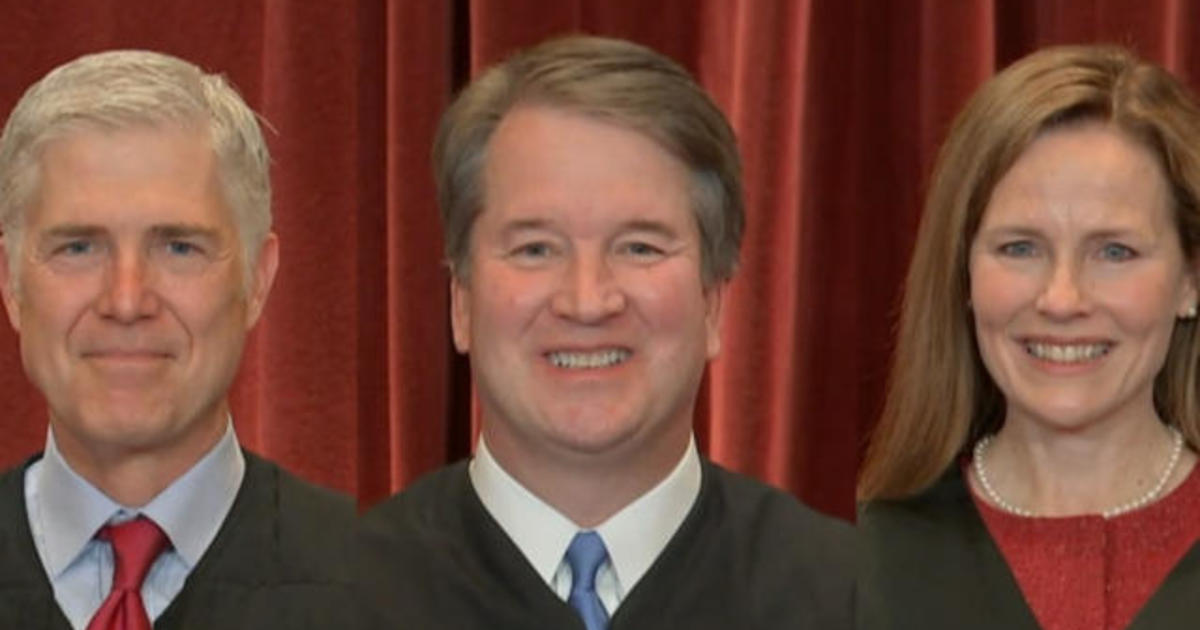