Bees in the D to open ‘pollination center,’ community garden in Detroit’s Core City in 2022 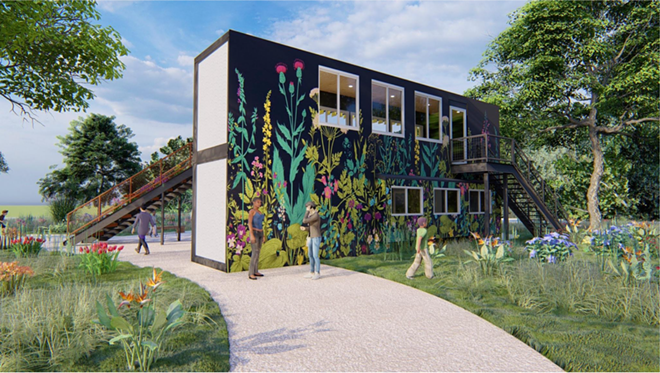 Since the 1950s, the bee population across the world has been declining at a troubling rate, specifically in urban areas where they lack adequate habitat availability.

When Brian Roest-Peterson was offered the opportunity to take a beekeeping course at Beaver Island, hosted by Oakland University, he caught “the bug.” Since then, for the past 13 years Roest-Peterson and his husband, also named Brian, have dedicated themselves to setting up apiaries across Detroit and collecting and selling the bees’ honey, earning their name, “Bees in the D.” (Get it?)

Currently, BITD participates in a broad variety of partnerships in the Detroit area, from installing hives atop Detroit’s TFC Center to collaborating with local restaurants and breweries. Besides helping to save Detroit’s bees, BITD also works closely with schools and universities in the metro Detroit area to provide education on the importance of bees in the agricultural world.

Roest-Peterson notes the difference in a community approach to bees from when BITD was first started and now.

“When we started the organization, we went into it expecting a lot of pushback from people because of (the fear that bees will sting), but actually it’s been the complete opposite,” he says. “We have received really nothing but praise and support for helping our pollinators.”

Amid “Pollinator Week,” designated June 21-27, BITD announced that in the summer of 2022, Detroit’s Core City will be home to a pollinator center and series of botanical gardens. The center and gardens will utilize the vacant lots in Core City, helping to rebuild the neighborhood.

“We love the central location,” Roest-Peterson says. “We love the natural vibe of the Core City area that is occurring there, and we actually already have some bees at a cut flower garden that’s in Core City.” The pollinator center will house different plants and bees, providing exposure and education to the community.

Expanding past their goal of education, BITD hopes that the center will act as a community hub and work to connect the Core City community, as well as tourists, with nature.

“We really want the center to be a neighborhood community hub where not only can we use it as our education center to teach more about the importance of bees and even the skill of beekeeping, but it also can be a place where people can come, you know, to enjoy nature in the city,” Roest-Peterson says. “We’re going to have a lot of gardens, and our partnerships are going to carry over.”

BITD is working with DTE Energy to equip the center with solar panels to make it sustainable. In addition to the center, BITD is contemplating adding an outdoor wedding venue and a large garden, with the goal to make the center “the place to be, in the D,” as Roest=Peterson says.

Until the center is launched, BITD will continue to rescue and restore hives around the city, and host booths at different festivals to work on the education aspect of the program.

Perhaps those who visit the center next summer will catch the same bug the Brians did 13 years ago. 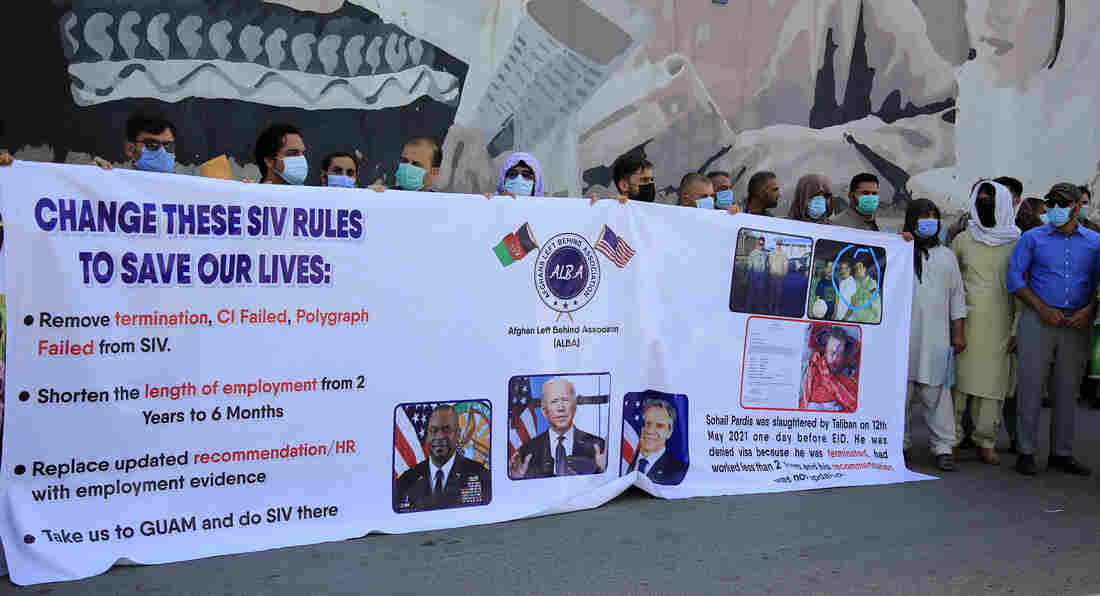 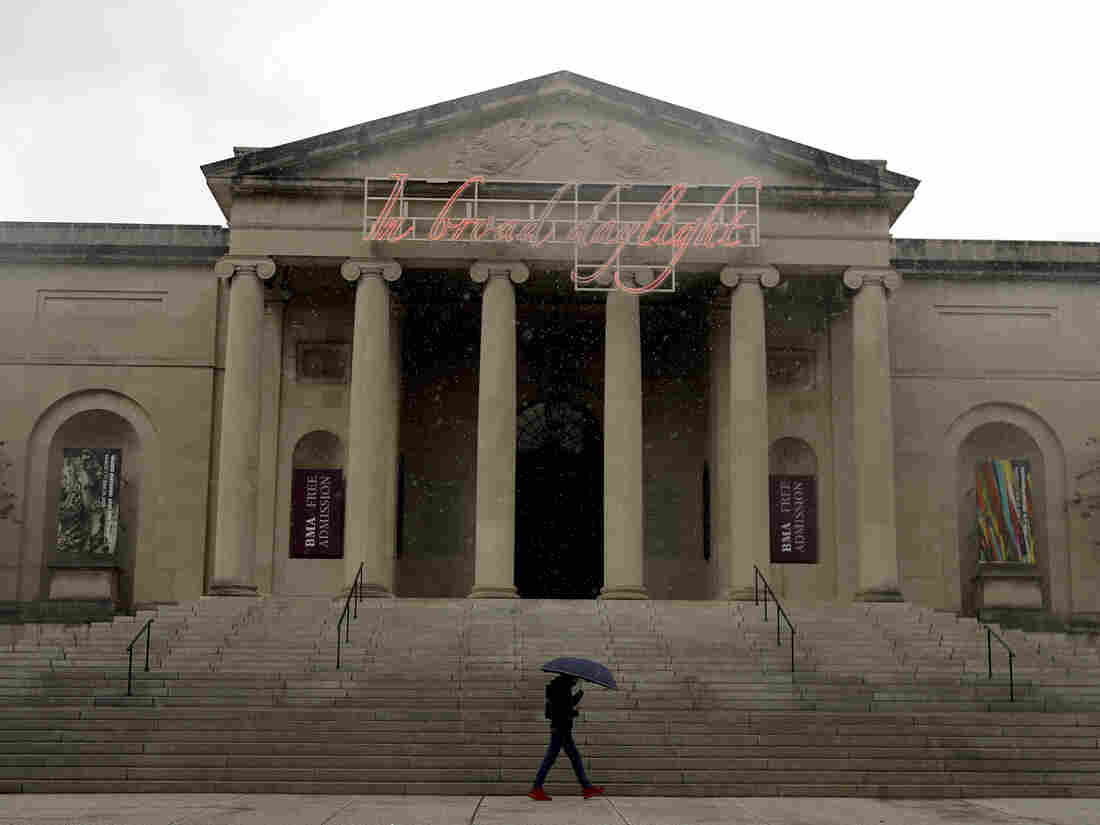 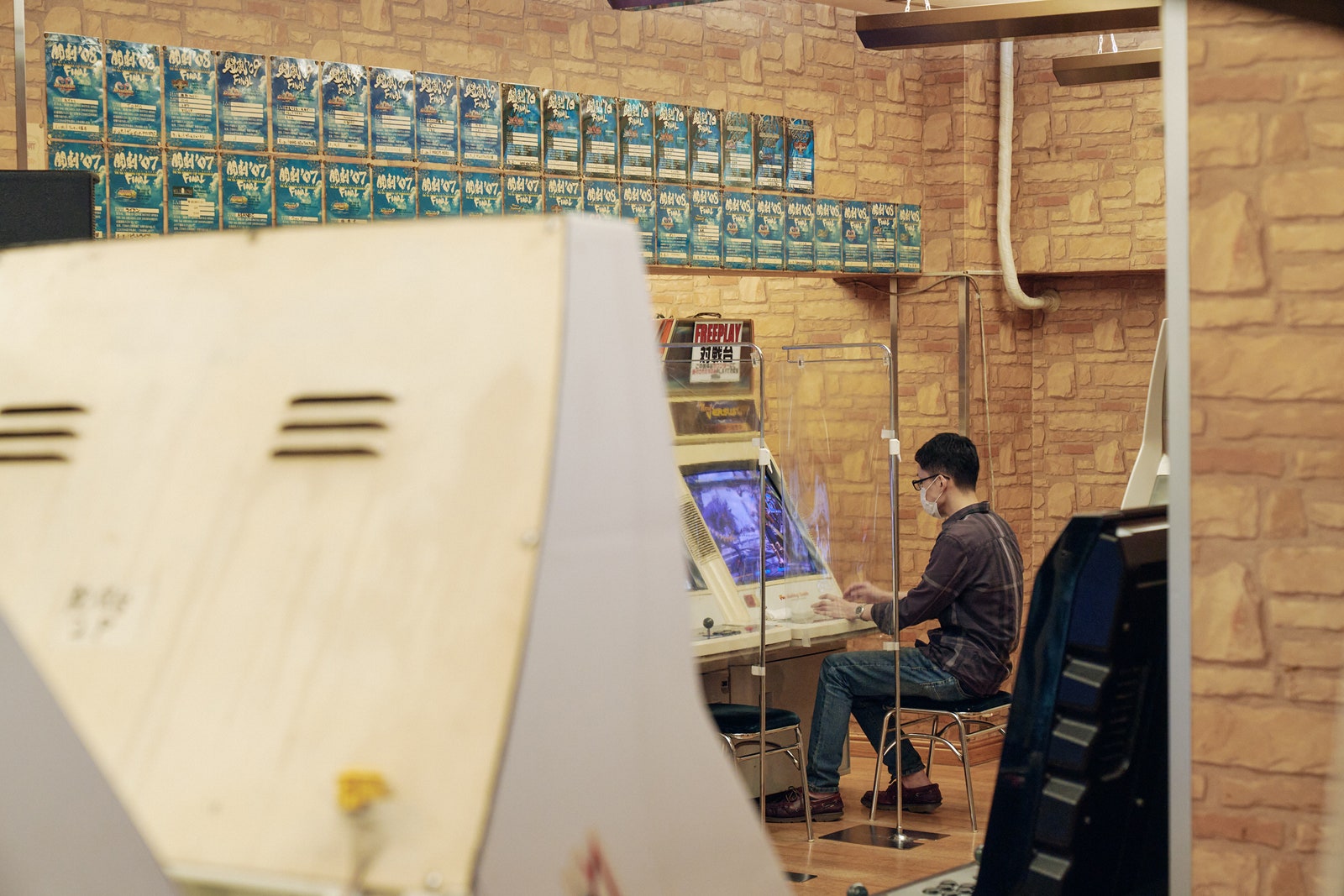 Technologies
Covid Is Pulling the Plug on Beloved Japanese Arcades
Technologies
China Cracks Down On Its Tech Giants. Sound Familiar? 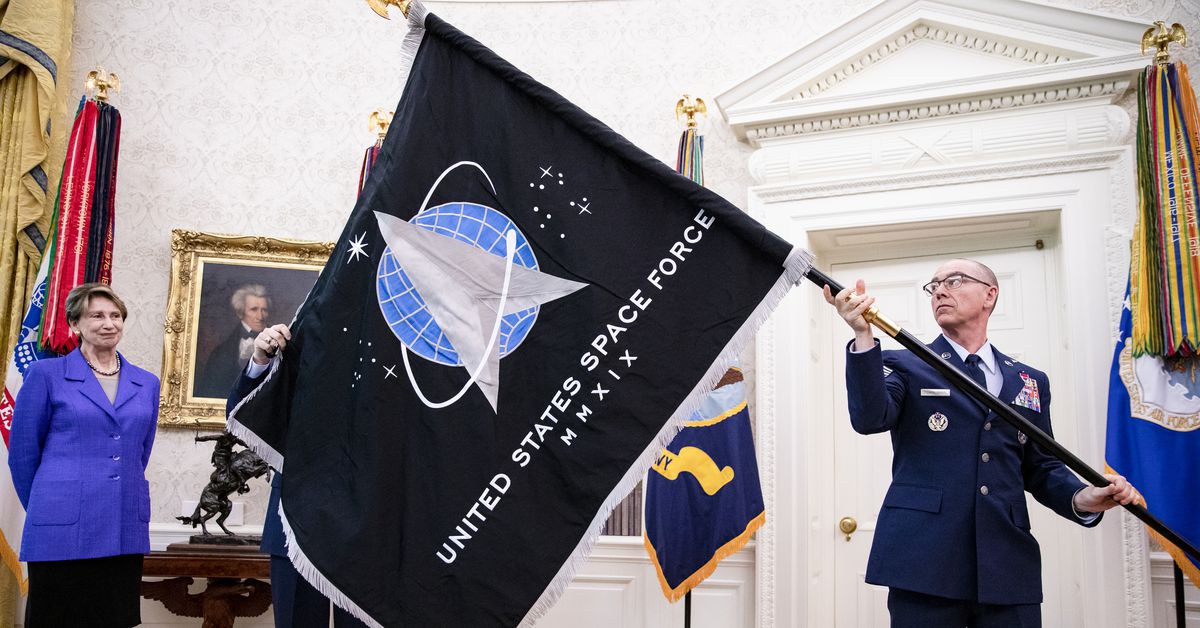 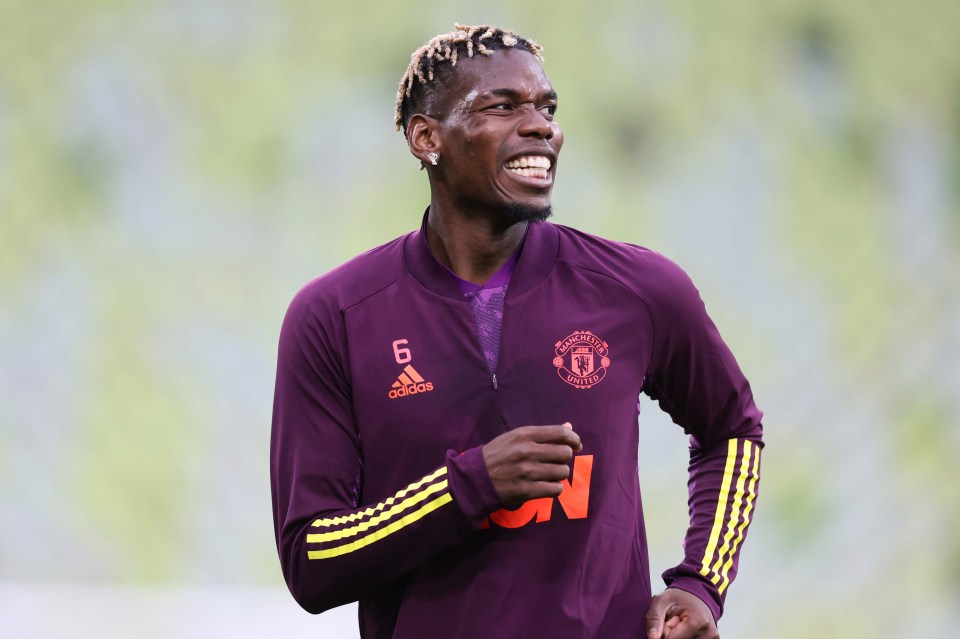