Previous Post
Eminem name-drops Breonna Taylor, Rihanna, and lots of COVID on surprise — and surprisingly good sequel, 'Music To Be Murdered By — Side B'
Share

A temporary plan to bring outdoor entertainment is coming to the site of Bedrock’s Monroe Blocks project, which is behind schedule.

An $800,000 proposal approved by the Downtown Development Authority Board on Wednesday and first reported by Deadline Detroit calls for a movie screen, stage, food and beverage concessions, a no-touch play area for children, and stalls for 77 vehicles for the site, located on the corner of Monroe and Farmer Streets downtown.

As the Detroit News reports, the proposal comes as Bedrock prepares to launch a “Decked Out Detroit” initiative to draw visitors downtown with space heaters, tables, and chairs in front of some downtown restaurants.

“Bedrock remains committed to creating a safe, festive and family-friendly environment Downtown Detroit throughout the winter season and beyond,” Bedrock said in a statement. “As a continuation of our Decked Out Detroit initiative, we are investing millions and working with a number of partners to imagine new socially distanced and innovative attractions for the whole community to enjoy.”

Even before the pandemic, the $830 million mixed-use Monroe Blocks project faced numerous delays, which Bedrock blamed on tackling too many projects at once.

The real estate company has four projects in the works totaling $2.14 billion, including the massive $909 million skyscraper on the former site of the iconic Hudson’s department store, the $311 million Book Tower redevelopment, and a $95 million addition to One Campus Martius.

“Bedrock is finalizing engineering and the sequencing of construction for the Monroe site as we have become increasingly sensitive to the significant traffic and business interruption that occurs with multiple large scale projects in a concentrated urban district,” Bedrock CEO Bill Emerson told Crain‘s last year.

On Wednesday, the DDA wrote in a memo that market changes and “uncertainties that have been amplified during the COVID-19 pandemic” have placed the project behind schedule, and anticipates an extension request.

Bedrock received a total of $618.1 million in tax breaks from the state of Michigan last year for the four projects, and must complete them by May 2023 for the full amount.

The pandemic may be causing economic disruption — but not for Bedrock owner Dan Gilbert, whose wealth grew more than 656.4% since March, from $6.5 billion to at least $42.7 billion.

News
How the concussion protocol works: What Patrick Mahomes has to do to g... 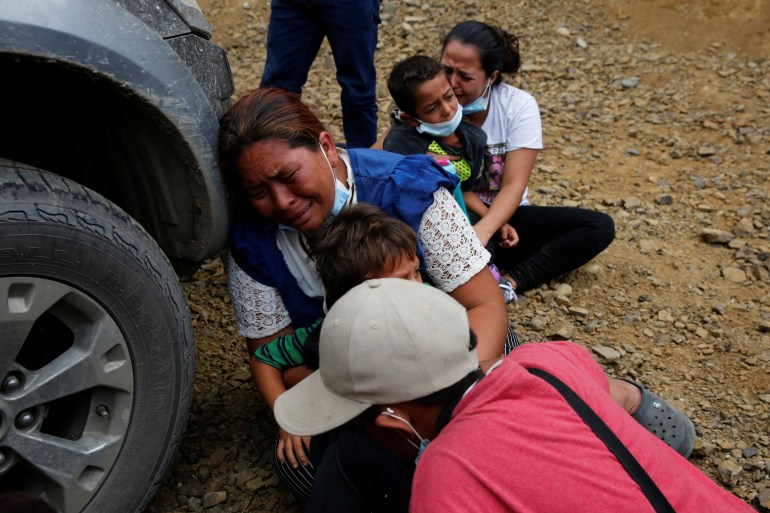