WASHINGTON—Shoving down barriers, sprinting up the steps, and smashing his fist through a thick pane of glass, bat-wielding Representative Jim Jordan (R-OH) burst through a Capitol window Thursday and demanded to be allowed onto a committee investigating the events of January 6th. “The January 6th committee was stolen,” yelled Jordan, while he and other representatives, including Rep. Jim Banks (R-IND), stormed through the House chamber, scribbling graffiti on statues, pepper-spraying police officers, and smearing his feces on the walls of Congress. “This entire investigation into the riots is a farce, but today, the probe will be reborn. We, the silent majority, will find out who really stormed the Capitol after the 2020 election. Finally, the truth will be revealed!” At press time, Jordan was spotted being transported to Walter Reed military hospital after allegedly suffering a heart attack while attempting to pick up a lectern and throw it against Nancy Pelosi’s office door.

Next Post
Dozens of Websites Offline in Widespread Internet Outage

Sport
Simone Manuel Will Swim in the 100-meter Freestyle Relay 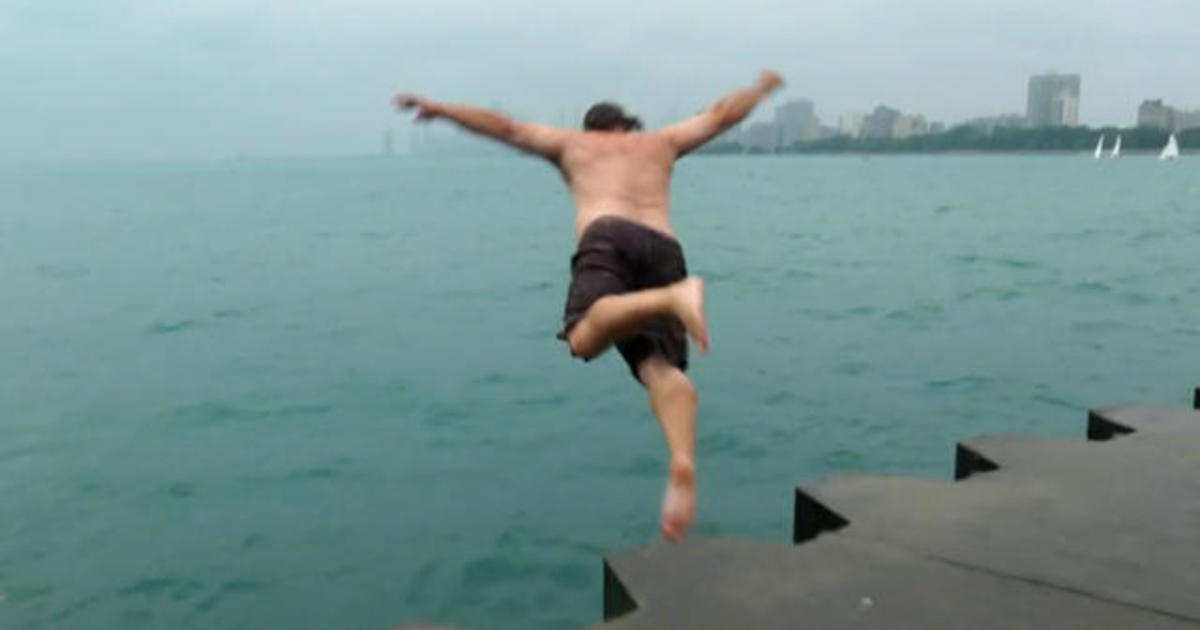 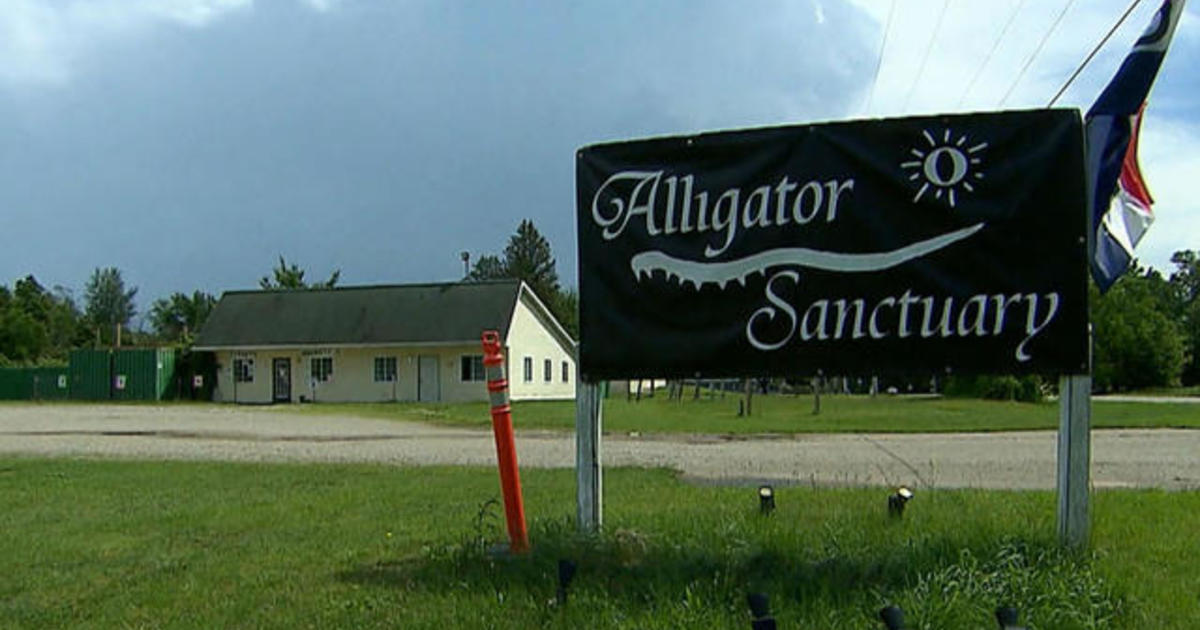 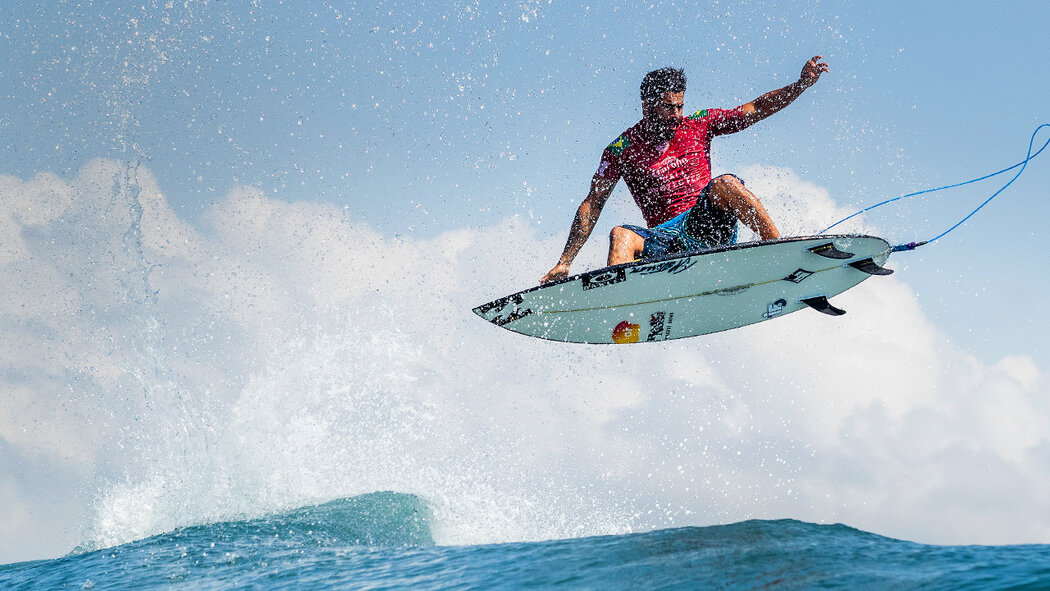 Sport
Surfing at the Olympics: What to Watch and Expect at Tokyo

News
What’s the Best Way to Protect Sex Workers? Depends on Whom You Ask. 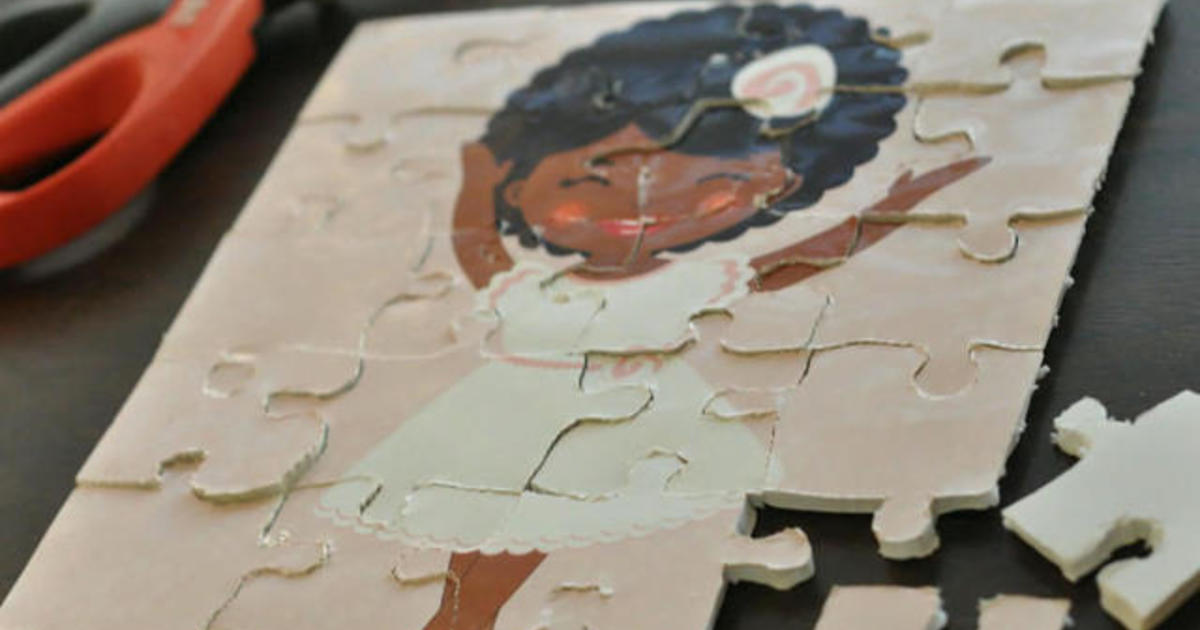