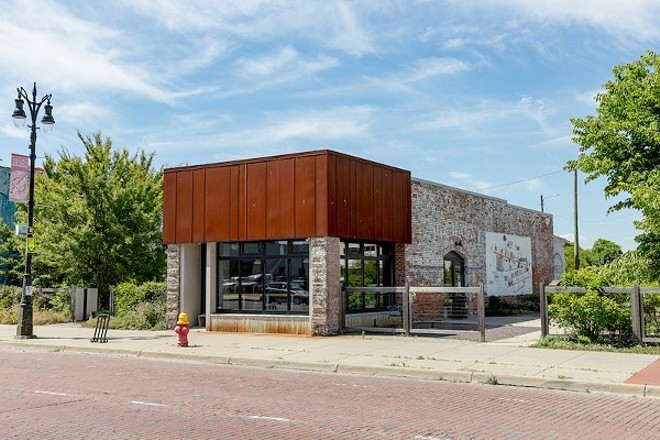 Our prayers have been answered, Detroit. Well, not like all of them (sorry Aunt Linda’s pending knee surgery!), but the one about bagels returning to a formerly beloved bagel spot in Corktown is absolutely in the cards. God is not dead, after all.

Detroit Institute of Bagels closed in September after owner Ben Newman cited the pandemic and his desire to spend more time with his family as reasons for abruptly selling. Newman put the entire 7-year-old bagel biz on the market, equipment and all, for close to $2 million.

The former DIB spot will serve as the flagship cafe for James Oliver Co., which is operated by owners David Shock and Miranda Clark. (Clark’s father is the company’s founder and namesake, and continues to oversee the recipes and roasting process as a consultant.) Per The Detroit News, the cafe will offer coffee, espresso, cold brew, nitro, and tea, as well as a pour-over station.

Coffee is cool, sure, but what about the dang bagels?

Well, Shock and Clark have recruited Tim Crandall, a New York native and crafter of New York-style bagels that, according to Shock, taste “at least as good as” DIB’s popular offerings. And yes, they will have bagel sandwiches, too, though we continue to mourn the loss of DIB’s La Colmena. How we miss you so!

As for the space? It’s getting a bit of a makeover. In addition to “ergonomic and aesthetic changes” to the cafe’s interior dining space, they are also planning a walk-up pick up window in the rear as well as a drive-thru to cut down on what Shock describes as “the manic energy” that DIB maintained due to its popularity and unforgiving layout.

There are less immediate plans, too, to partner with Leelanau Peninsula-based winery Baia Estate to offer a tasting room via a restored Airstream trailer which would be parked on site.

The cafe is expected to open within the next two months.

Next Post
Amsterdam Tests Out Electric Autonomous Boats on Its Canals 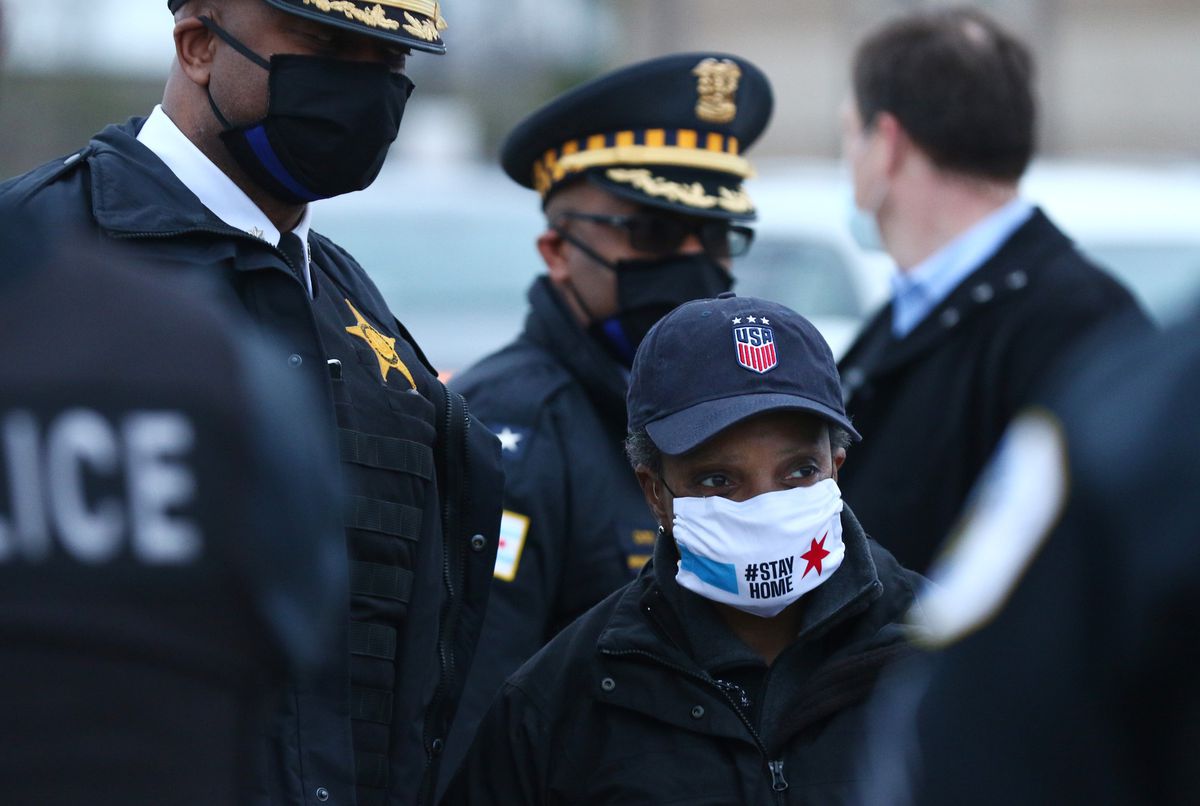 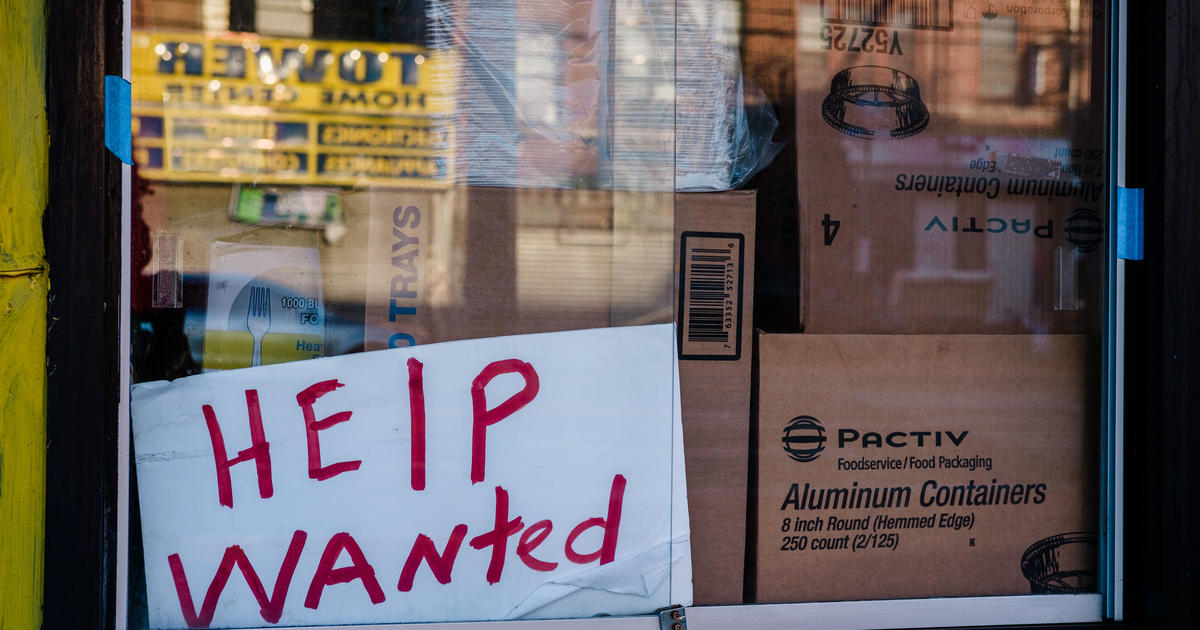 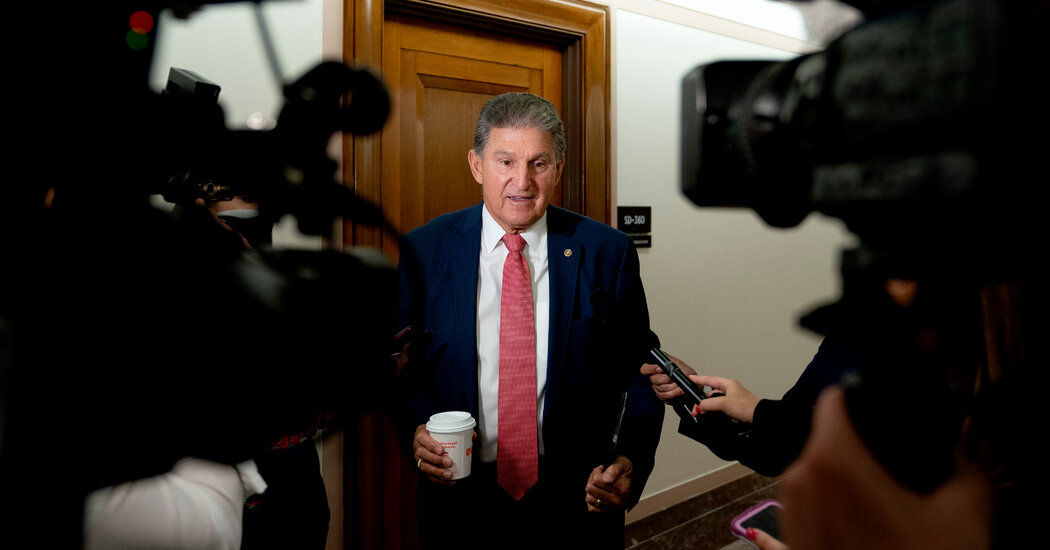 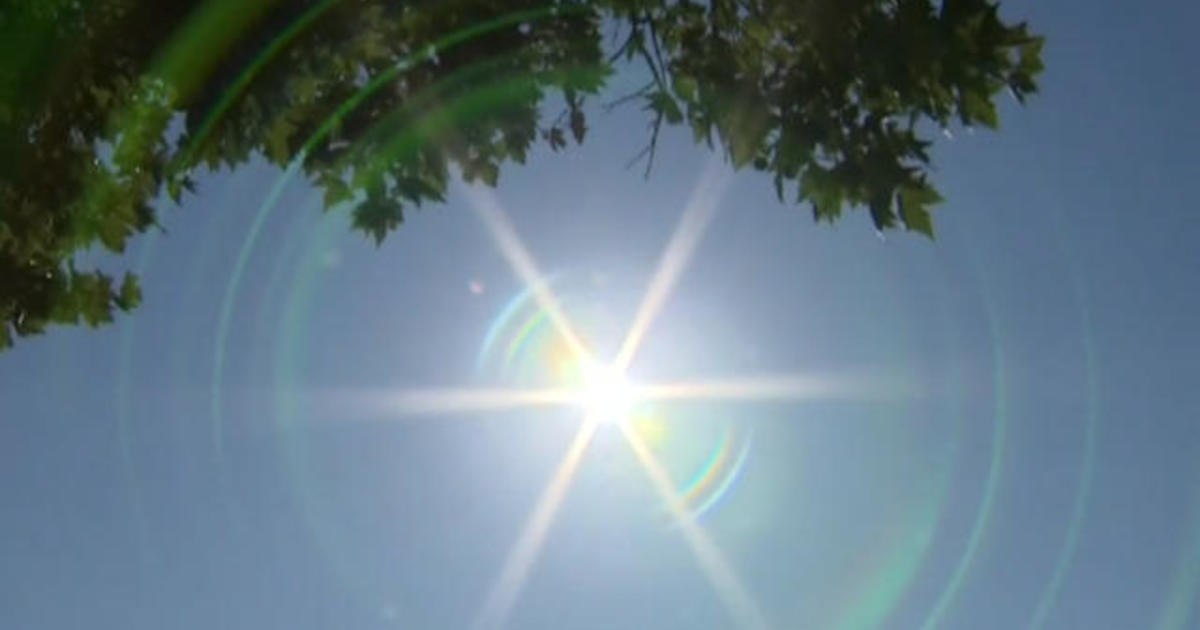 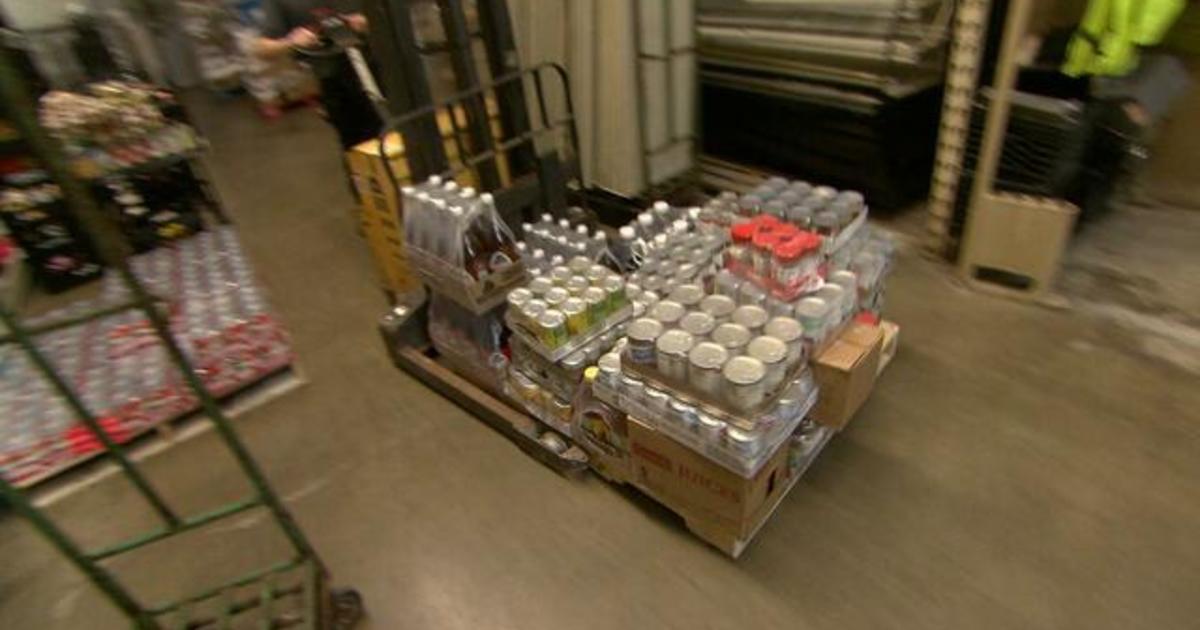 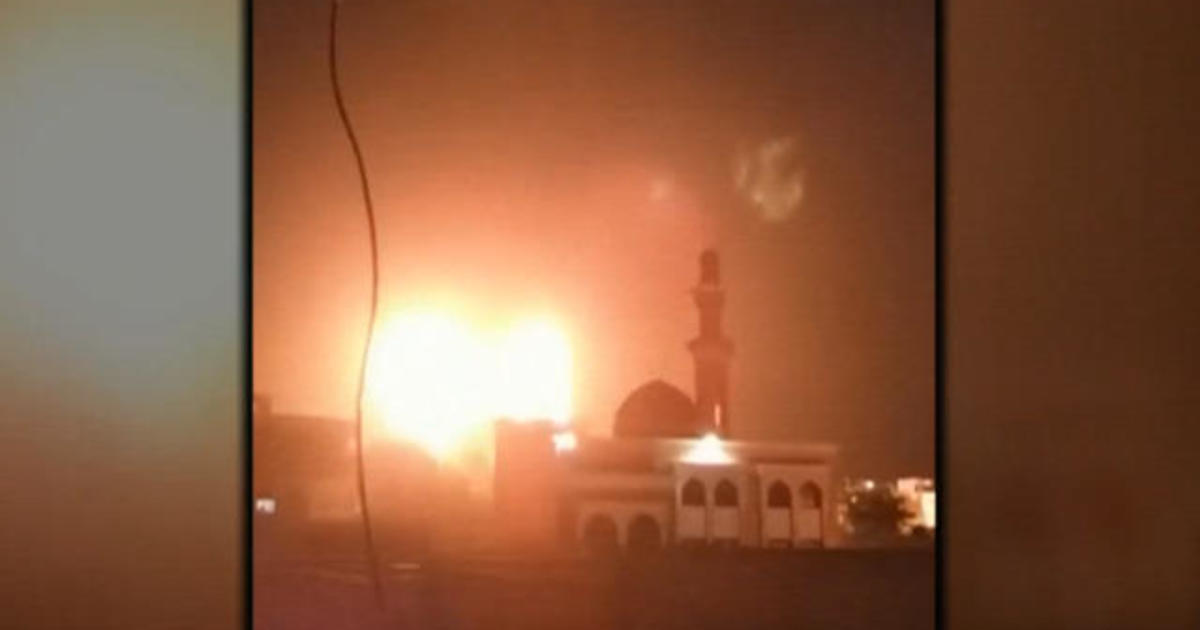 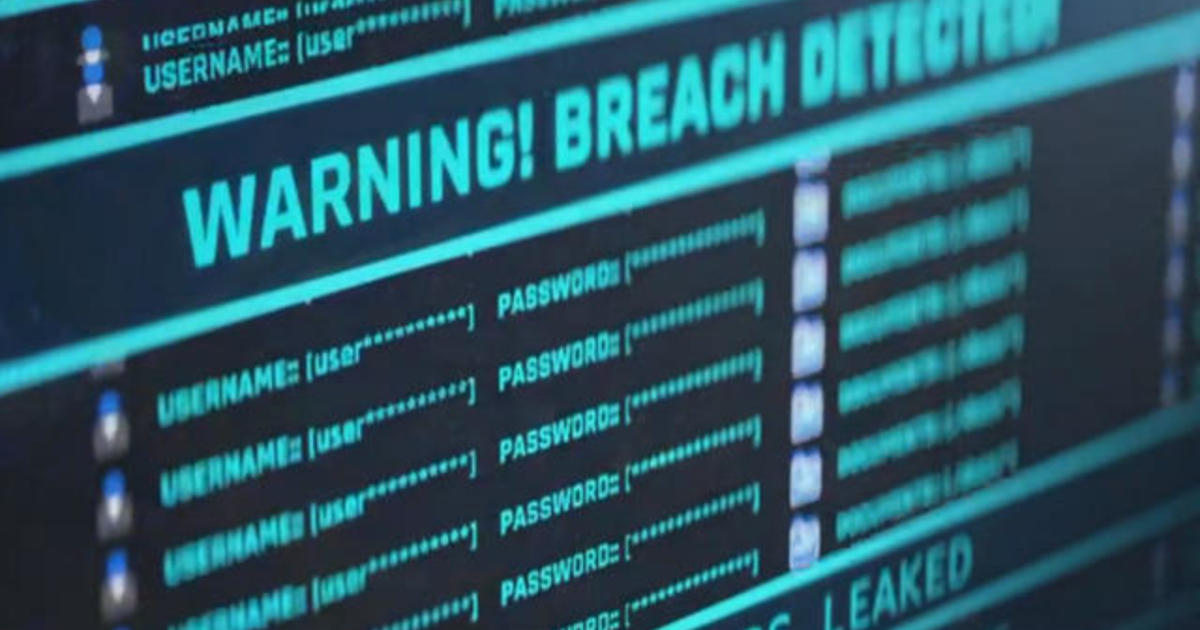 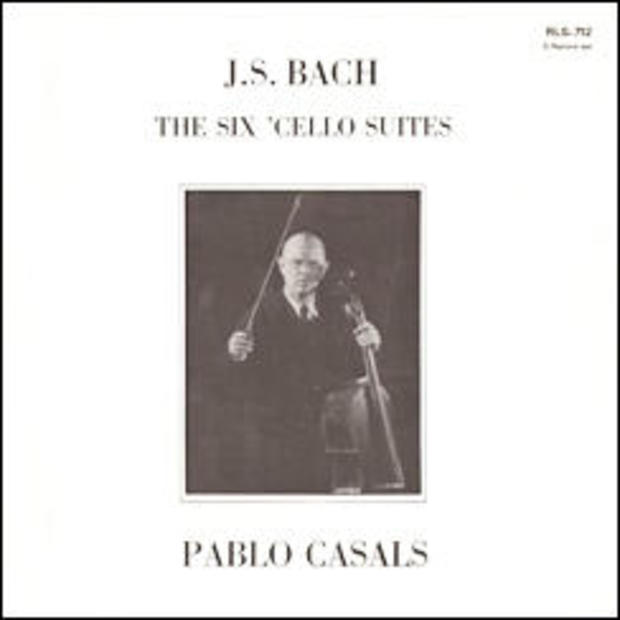