Are You Suffering From Cybersickness? 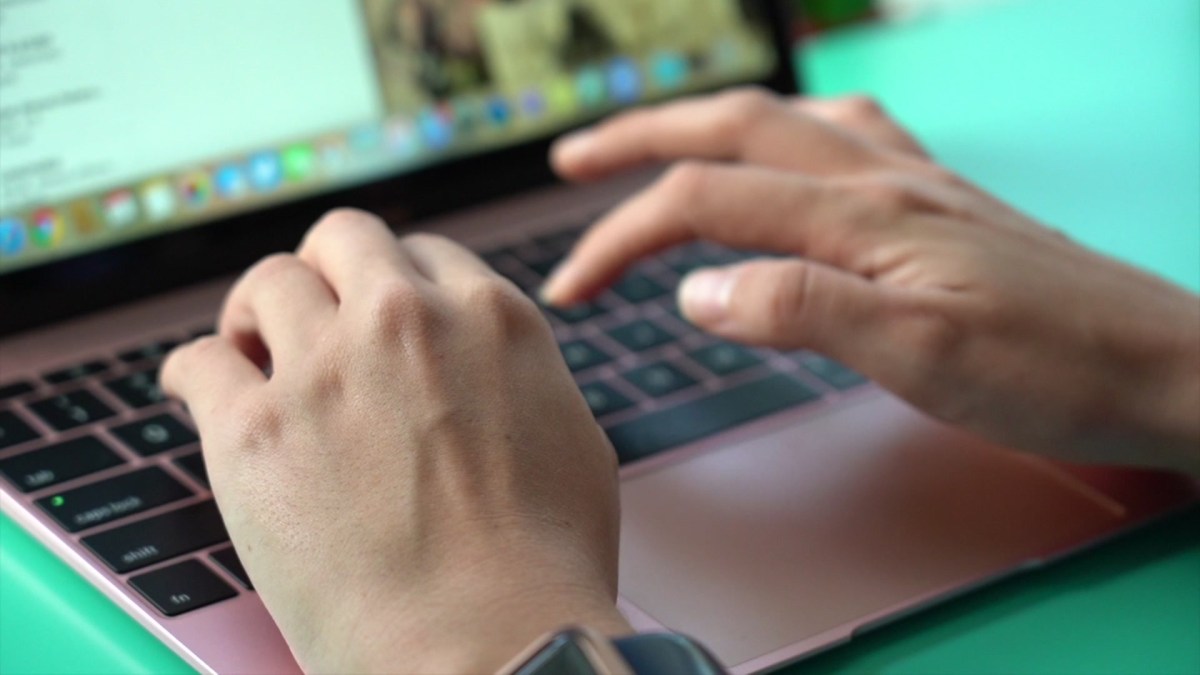 Cybersickness. Ever heard of it?

You may already be feeling it. With so many of us working
from home and so many students taking classes online, the amount of time we’re
spending in front of the screen can hurt us if we’re not careful.

Doctors describe cybersickness feeling a lot like motion sickness. That can cause your brain to get confused about whether or not you’re moving because you’re spending hours a day glued to a screen that’s flashing, scrolling and typing.

We learned the solution to feeling better, can be as simple
as stepping away.

“I would probably sit in front of a screen for at least
five hours a day,” said Ashleigh Rose, a recent high school graduate from North
Texas, describing what her final few months of high school looked like last
semester. “My eyes would hurt a little bit and I would have headaches if I
stared at the screen for multiple hours on end.”

Now as she prepares a fall semester at UT Austin, she’s
trying to get smart with her schedule.

“Like for my calculus class, I have it every day for an hour
and stead of two times a week for three hours,” she said. “I have a break
before I would have my next class. So I would schedule times for myself to be
off the computer and off the phone.”

Ashleigh is feeling what some are calling ‘cybersickness.’ It’s something doctors say is becoming more common during the pandemic.

“Screens can be very draining, as we all know. If you have conference call after conference call, it wears on you and it will wear on children, too,” she said. “The more time a child spends in front of a screen, the more likely they are to have physical and emotional difficulties.”

She said for younger kids, screen time needs to be managed and structured by parents but for older children, parents still need guide them in setting a space that’s dedicated for school-based screen time during the school day.

“It’s important to understand that one of the biggest detriments of screen time is the type that takes away from learning and activities that engage the child’s brain actively,” she said. “School-based screen time is not going to have those same type of detriments that leisure screen time will have in that way.”

Rose ended up investing in blue light glasses to help her cybersickness.

“I still got some headaches, but it was a lot better so I would recommend them to anyone,” she said.

Teachers and mentors hope students can keep these things in mind as we navigate another semester on the screen.

“Cybersickness is not just a malady for students, it applies to adults,” said David Dillard, president of KD College Prep. “As we are learning from our students, you’ve got a build in the breaks, you’ve got to take care of yourself.”

We spoke to several of Dillard’s other students, who all shared what they’re doing to stay well while taking classes online.

Some like Texas A&M sophomore Aaron Dutka said it can
start with simple exercise.

“One thing that I think I’ve been made more aware of ever since I’ve been home since last spring break is just how useful exercise can be in combating cybersickness,” he said. “Just like the opportunity to just move around and get about can be ridiculously refreshing. When you’re outside — obviously maintaining social distancing — people can do things like running and jogging and biking.”

Others are choosing to write instead of type their notes or
assignments.

“Even though you’re able to type everything, I think writing down notes still definitely helps and kind of takes you away from focusing solely on your computer,” said Patrick Unnikrishnan, an upcoming sophomore at Boston College. “Also doing things like laying down on your bed, definitely not a good idea. Because I for one am very prone to just dozing off and not really paying attention to what I’m doing.”

It might also be a good time to find a balance between work
screen time and leisure screen time — like playing on your phone.

Austin Nguyen, an upcoming freshman at Texas A&M, is
trying to separate work and relax times.

And some are knowing when to say ‘no’ to taking on extra
work.

“Not over-committing is really important. When you’re in meetings, you can just log into one, then log off and log into another one. There’s no more commuting, there’s no more walking to the next place,” said Thomas Dang, a sophomore at UT Austin. “I think being able to commit to more things, that’s really dangerous.”

Next Post
Google Partners With ADT on Home Security Products 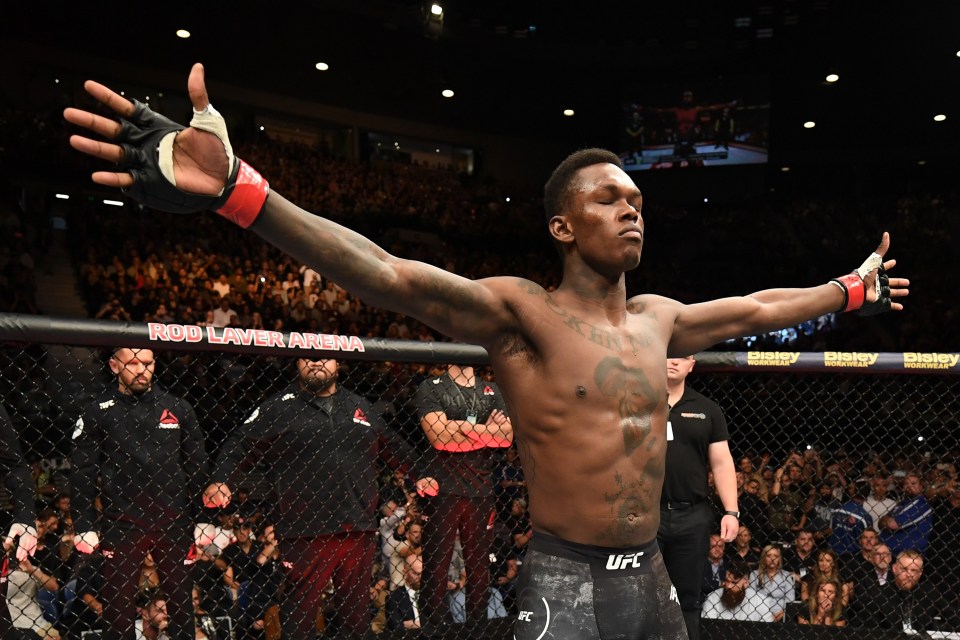 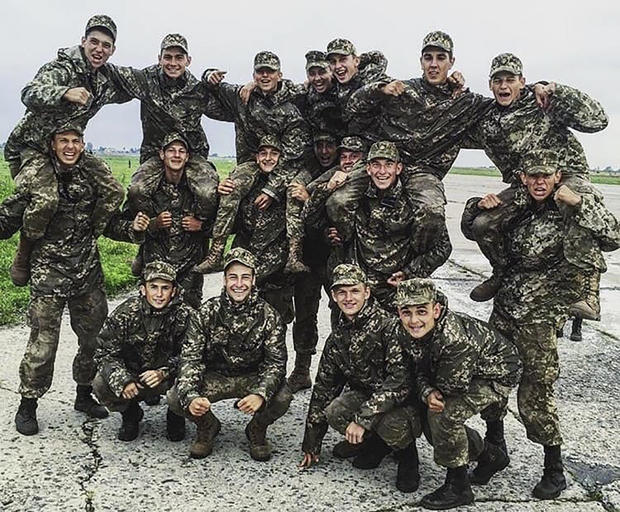 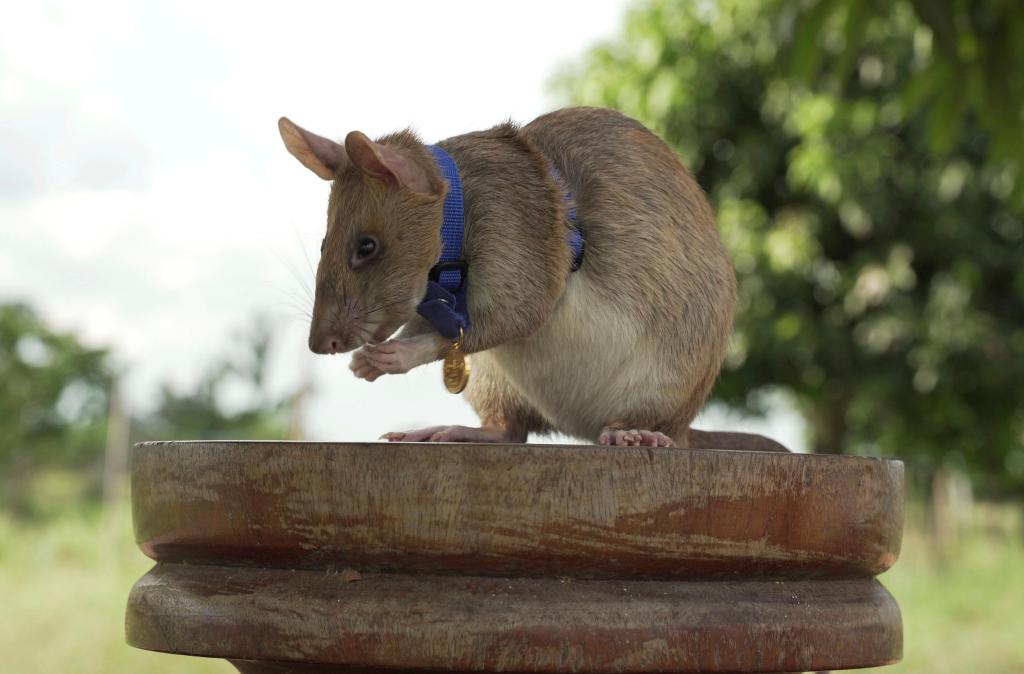