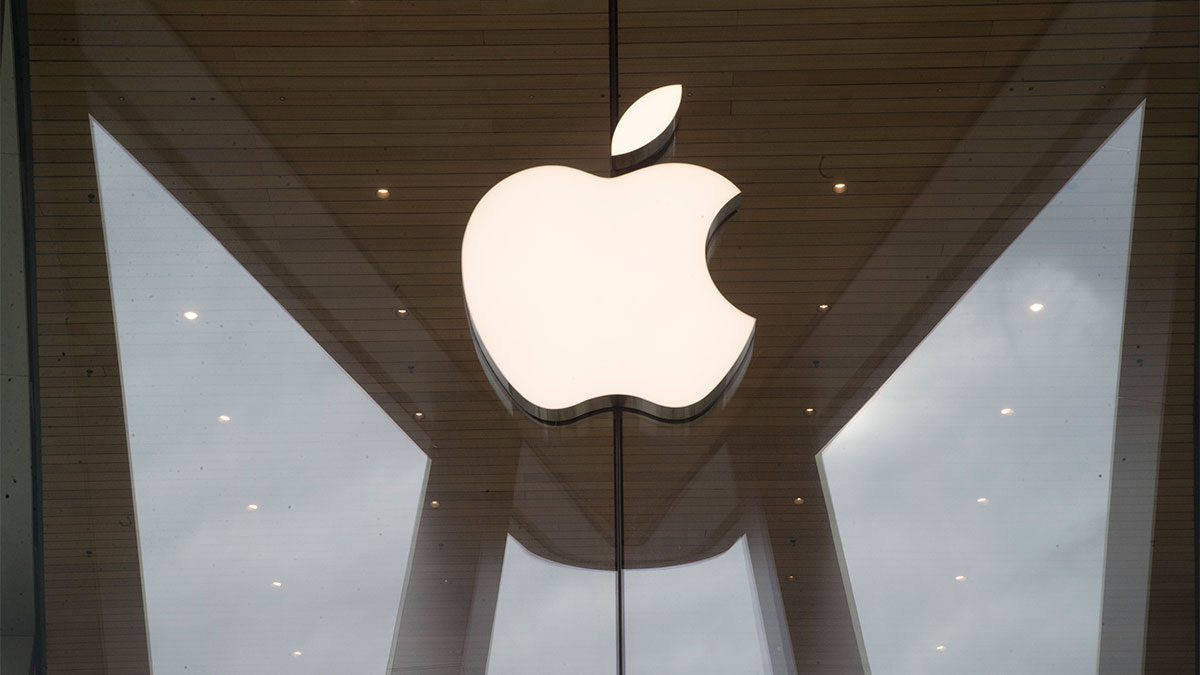 A European Union court on Wednesday delivered a hammer blow to the bloc’s attempts to rein in multinationals’ ability to strike special tax deals with individual EU countries when it ruled that Apple does not have to pay 13 billion euros ($15 billion) in back taxes to Ireland.

The EU Commission had claimed in 2016 that Apple had struck an illegal tax deal with Irish authorities that allowed it to pay extremely low rates. But the EU’s General Court said Wednesday that ”the Commission did not succeed in showing to the requisite legal standard that there was an advantage.”

“The Commission was wrong to declare” that Apple “had been granted a selective economic advantage and, by extension, state aid,” said the Luxembourg-based court, which is the second-highest in the EU.

The EU Commission had ordered Apple to pay for gross underpayment of tax on profits across the European bloc from 2003 to 2014. The commission said Apple used two shell companies in Ireland to report its Europe-wide profits at effective rates well under 1%.

In many cases, multinationals can pay taxes on the bulk of their revenue across the EU’s 27 countries in the one EU country where they have their regional headquarters. For Apple and many other big tech companies, that is Ireland. For small EU countries like Ireland, that helps attract international business and even a small amount of tax revenue is helpful for them. The net result, however, is that the companies often end up paying very low tax.

The ruling can only be appealed on points of law and the Commission Vice President Margrethe Vestager said she will “reflect on possible next steps.”

The Irish government welcomed the ruling, saying “there was no special treatment provided” to the U.S. company. Apple likewise said it was pleased by the decision, arguing that the case is not about how much tax it pays, but in what country. Apple CEO Tim Cook had earlier called the EU demand for back taxes “total political crap.”

The ruling is an especially stinging defeat for Vestager, who has campaigned for years to root out special tax deals and better regulate the power of the big U.S. tech companies, including Google, Amazon and Facebook. Trump has referred to her as the “tax lady” who “really hates the U.S.”

Despite the setback, she vowed to carry on the fight. “The Commission will continue to look at aggressive tax planning measures under EU state aid rules to assess whether they result in illegal state aid,” she said.

Besides the tax case, Vestager has recently opened two antitrust investigations into Apple’s mobile app store and its payments operations. Under her leadership, the EU has also investigated and fined tech giants like Google for billions of dollars for abusing their dominant market position. Some EU countries are looking to impose a tax on major digital businesses.

The European Network on Debt and Development, a group that seeks to make the financial system fairer, said that Wednesday’s court ruling showed how tough any tax policy remains. “”If we had a proper corporate tax system, we wouldn’t need long court cases to find out whether it is legal for multinational corporations to pay less than 1% in taxes,” said Tove Maria Ryding, a policy manager at the group.

Even though taxation remains under the authority of its member countries, the EU is seeking to create a level playing field among the 27 nations by making sure special deals – including ultra-low tax rates with multinationals – are weeded out.

Wednesday’s ruling will hurt that.

EU Greens legislator Sven Giegold said the verdict “is a huge setback in the fight against tax dumping in Europe. “ He said EU rules ”are clearly totally insufficient to tackle the problem. This must be a wakeup call.”

The ruling comes at a time when tax income for EU nations is taking a hit because of the recession triggered by the coronavirus pandemic. With households under financial pressure, the EU wants to make sure multinationals making profits on the continent pay their fair share, too.

“In times like these, when we are passing multibillion-euro economic stimulus packages, we cannot afford to waste a single cent in tax revenue,” said EU legislator Markus Ferber of the Christian Democrat EPP Group. 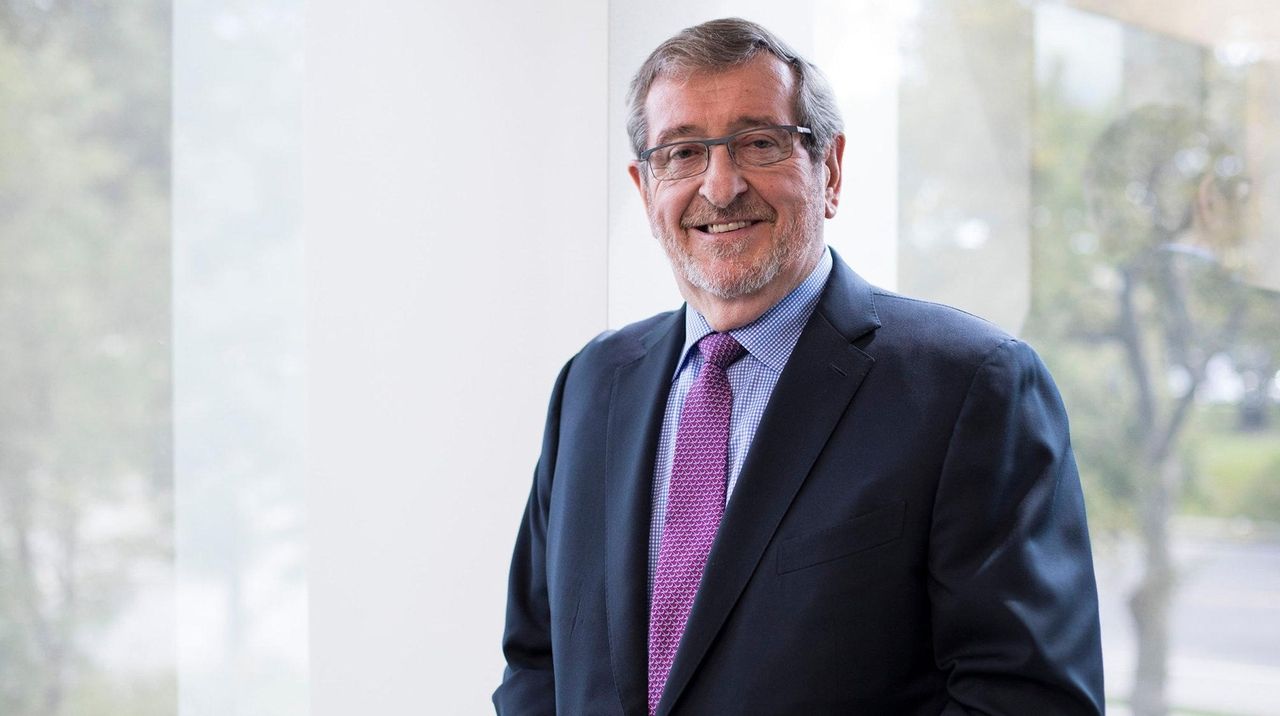 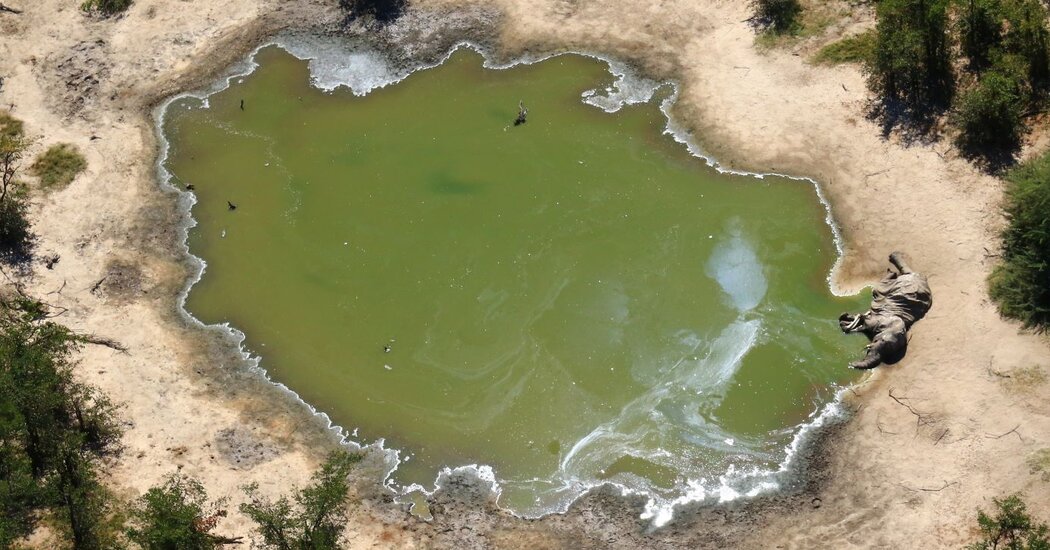 The science
356 Elephants Dropped Dead. Did This Bacteria Poison Them?

News
Can Kepa, the world's most expensive goalkeeper, save his Chelsea... 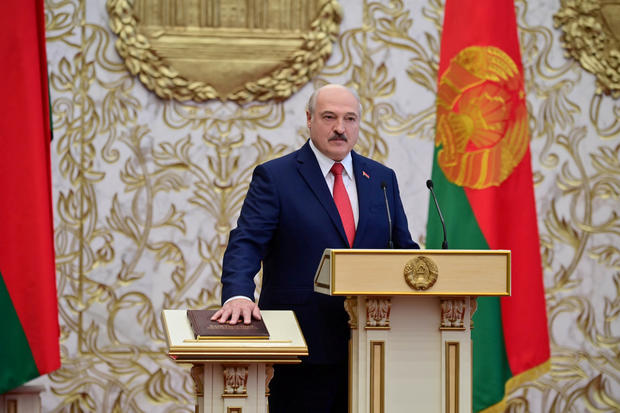 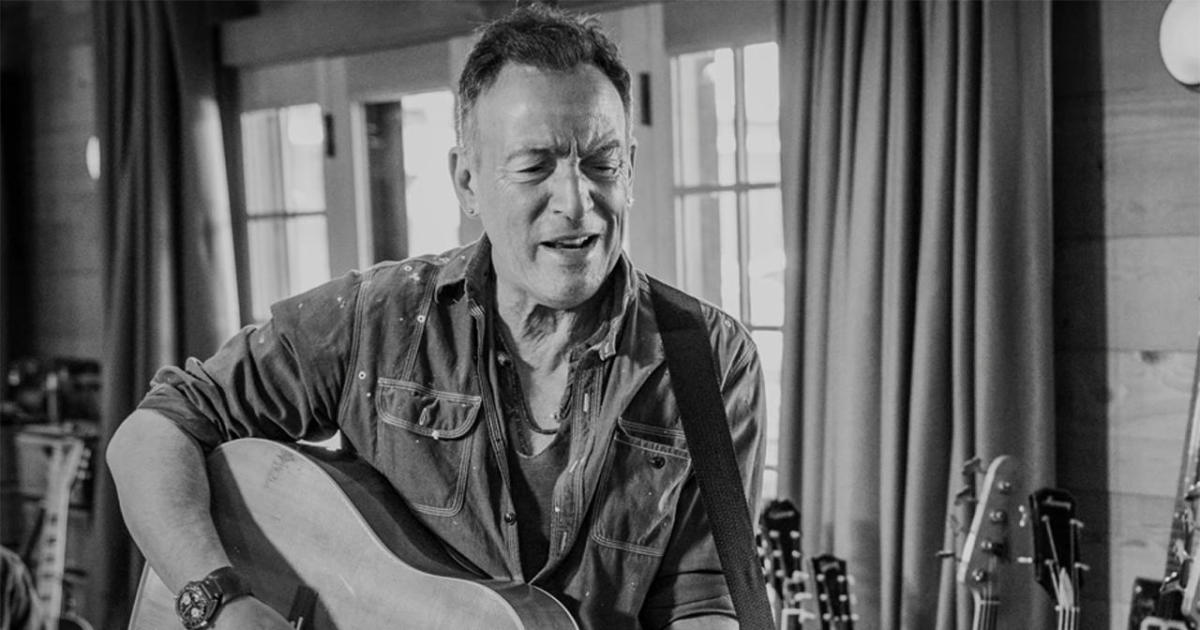 News
More Than 36,500 Latinos Have Died of Coronavirus 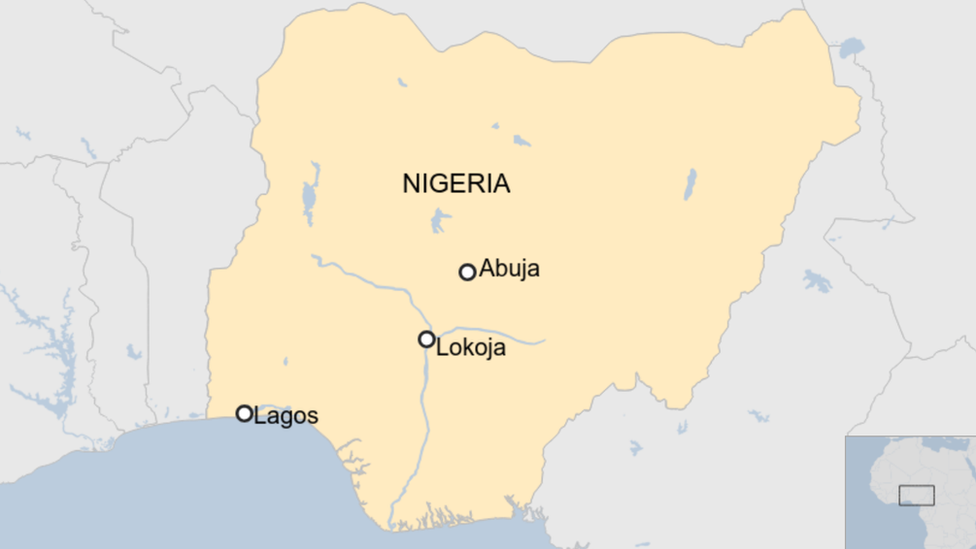