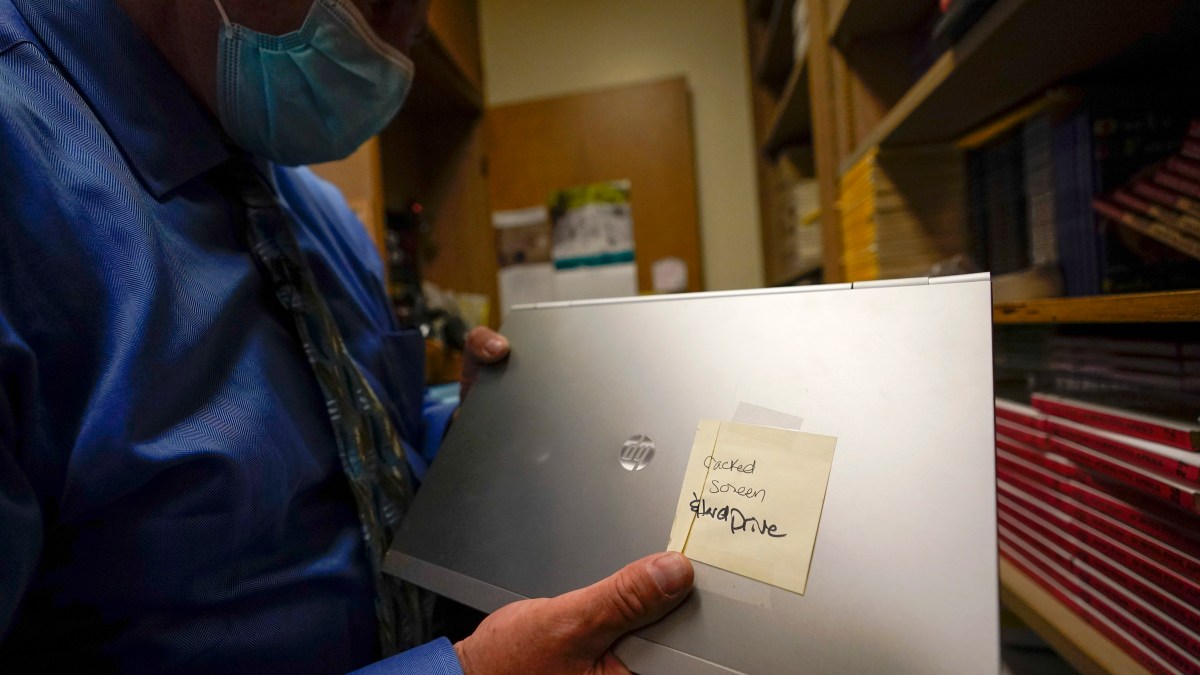 Schools across the United States are facing shortages and long delays, of up to several months, in getting this year’s most crucial back-to-school supplies: the laptops and other equipment needed for online learning, an Associated Press investigation has found.

The world’s three biggest computer companies, Lenovo, HP and Dell, have told school districts they have a shortage of nearly 5 million laptops, in some cases exacerbated by Trump administration sanctions on Chinese suppliers.

As the school year begins virtually in many places because of the coronavirus, educators nationwide worry that computer shortfalls will compound the inequities — and the headaches for students, families and teachers.

“This is going to be like asking an artist to paint a picture without paint. You can’t have a kid do distance learning without a computer,” said Tom Baumgarten, superintendent of the Morongo Unified School District in California’s Mojave Desert, where all 8,000 students qualify for free lunch and most need computers for distance learning.

Baumgarten ordered 5,000 HP laptops in July and was told they would arrive in time for the first day of school Aug. 26. The delivery date then changed to September, then October. The district has about 4,000 old laptops that can serve roughly half of students, but what about the rest, Baumgarten asks rhetorically. “I’m very concerned that I’m not going to be able to get everyone a computer.”

Chromebooks and other low-cost PCs are the computers of choice for most budget-strapped schools. The delays started in the spring and intensified because of high demand and disruptions of supply chains, the same reasons that toilet paper and other pandemic necessities flew off shelves a few months ago. Then came the Trump administration’s July 20 announcement targeting Chinese companies it says were implicated in forced labor or other human rights abuses. The Commerce Department imposed sanctions on 11 Chinese companies, including the manufacturer of multiple models of Lenovo laptops, which the company says will add several weeks to existing delays, according to a letter Lenovo sent to customers.

School districts are pleading with the Trump administration to resolve the issue, saying that distance learning without laptops will amount to no learning for some of the country’s most vulnerable students.

“It’s a tough one because I’m not condoning child slave labor for computers, but can we not hurt more children in the process?” said Matt Bartenhagen, IT director for Williston Public Schools in North Dakota. The district has been told its order of 2,000 Lenovo Chromebooks will “hopefully” arrive sometime in the fourth quarter.

There are no nationwide tallies on the numbers of laptops and other devices that schools are waiting for but the shortages and backorders are affecting school districts in more than 15 states, according to interviews with school districts around the country, suppliers, computer companies and industry analysts.

A recent poll of California’s 1,100 districts showed schools across the state are waiting on at least 300,000 backordered computers, said Mary Nicely, a senior policy advisor to the state superintendent.

The Denver Public Schools district, the largest in Colorado, is waiting for 12,500 Lenovo Chromebooks ordered in April and May. The district has scrambled to find machines and settled for whatever is available. Still, when school starts Wednesday, they will be about 3,000 devices short, says Lara Hussain, an IT director for the district.

Lenovo had informed Denver and other customers months ago of supply chain delays. In late July, Lenovo sent a letter to say the Commerce Department’s “trade controls” would cause another slowdown. The letter listed 23 Lenovo models made by their Chinese supplier, Hefei Bitland Information Technology Co. Ltd.

“Effective immediately, we are no longer manufacturing these devices at Bitland,” the letter said, adding that Lenovo is shifting production to other sites.

A Lenovo official told California’s Department of Education the company has a backlog of more than 3 million Chromebooks, said Daniel Thigpen, the department’s spokesman.

Lenovo declined to respond to repeated questions from AP seeking confirmation of the backlog and details on the numbers of devices delayed.

The Department of Commerce said it added Hefei Bitland to its so-called Entity List, which restricts the export and in-country transfer of items by sanctioned companies. “It does not apply to the importation of Chromebooks from China,” the department said in a statement, adding, however, “we should all agree that American school children should not be using computers from China that were produced from forced labor.”

Tom Quiambao, IT director for the Tracy Unified School District in Northern California, said he and his vendor contacted HP to ask why his July order for 10,000 HP laptops would take three months. He was told, “HP is short 1.7 million units of laptops” because of production shortages in a variety of components made in China, Quiambao said.

An HP spokeswoman declined to confirm or deny that number, saying only “we are continuing to leverage our global supply chain to meet the changing needs of our customer.”

Dell offered a similarly opaque response to detailed questions about a backlog.

“We can’t comment on demand and supply specifically,” Dell said in an emailed statement, adding the company was seeing increased orders due to virtual learning and trying “to fulfill orders as efficiently as possible.”

This story corrects the name of the Morongo Unified School District in California. 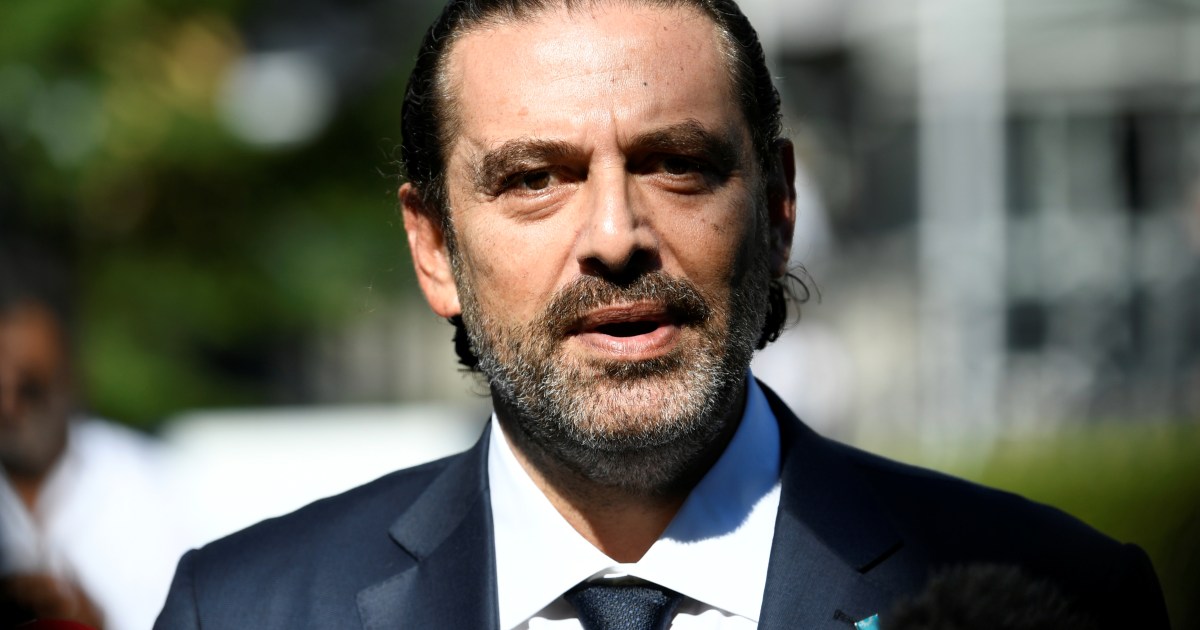 Health
From curfews to calling in the army, here's what Europe is doing ...