Alice Cooper, the Godfather of Shock Rock, stage demon, and devoted Christian, is giving metro Detroit a rare opportunity to get up close and personal with the 73-year-old guillotine lover for the first time in more than a decade.

The “School’s Out” rocker is teaming up with earMUSIC and 94.7 WCSX to host an exclusive in-store signing at Rock City Music Company in Livonia ahead of his DTE Energy Music Theatre performance on Sep. 25 with ex-KISS guitarist Ace Frehley.

The ticketed signing event will take place at 4 p.m. on Sep. 23 and invites fans to have Cooper sign their copy of Detroit Stories, Cooper’s 28th studio record which was recorded, in part, at Royal Oak’s Rustbelt Studios and features an array of notable Detroit players. The album also debuted at the top spot on Billboard’s Top Album Sales Chart, a first for Cooper considering this particular chart’s 29-year-history.

This is the first time Cooper has taken part in a signing event in the Detroit area since 1999.

“I’m excited to do an album signing in Detroit again,” Cooper said in a press release, “especially for the Detroit Stories album, and for all the Detroit fans.… 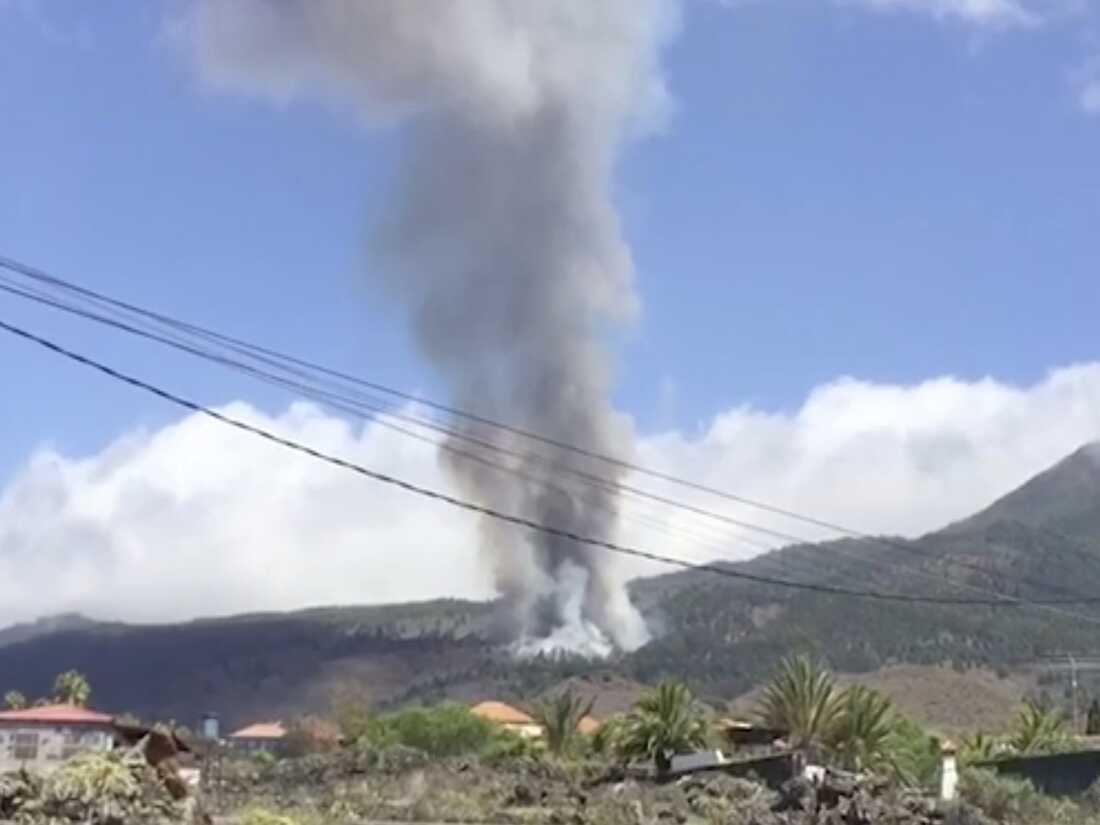 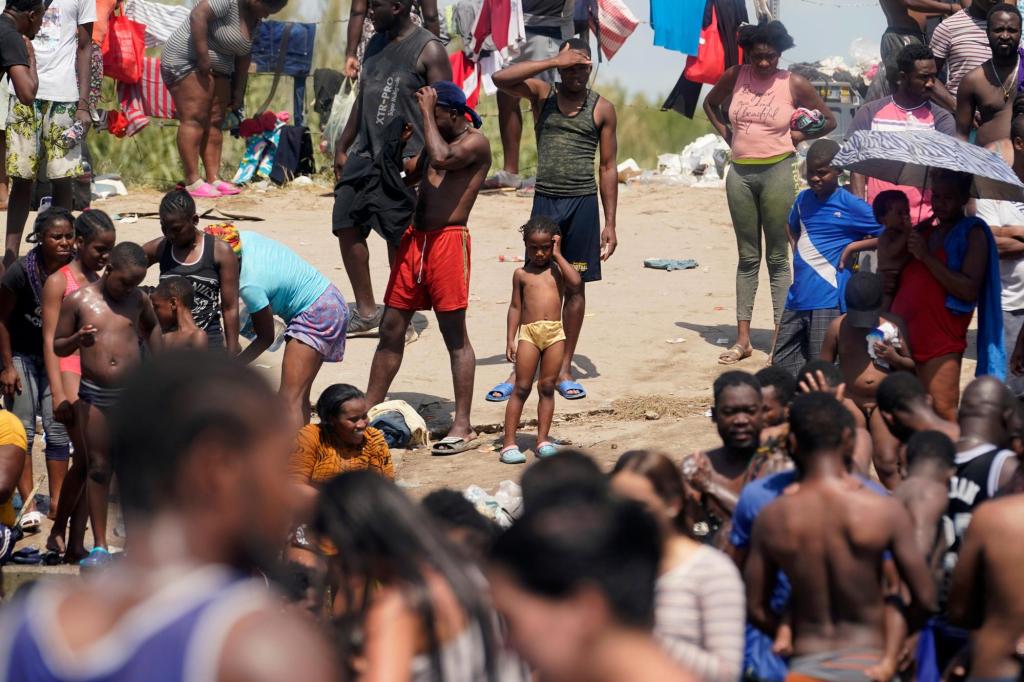 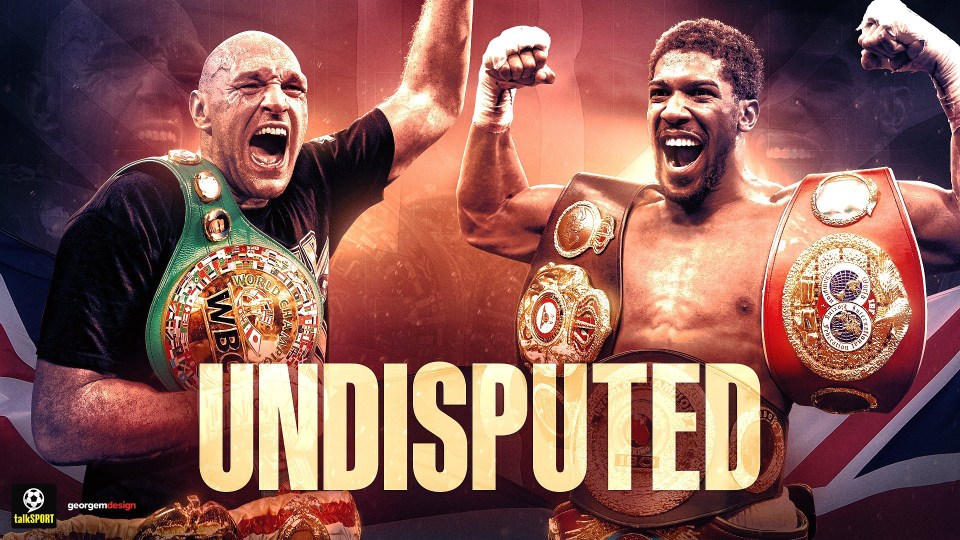 Sport
Will Anthony Joshua’s résumé surpass Tyson Fury’s with a win over Olek... 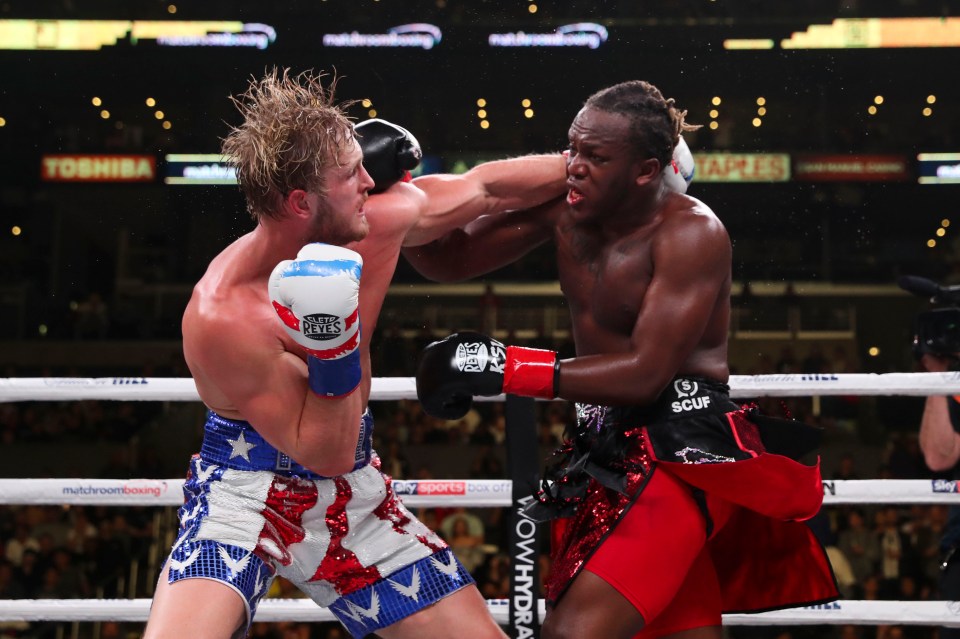 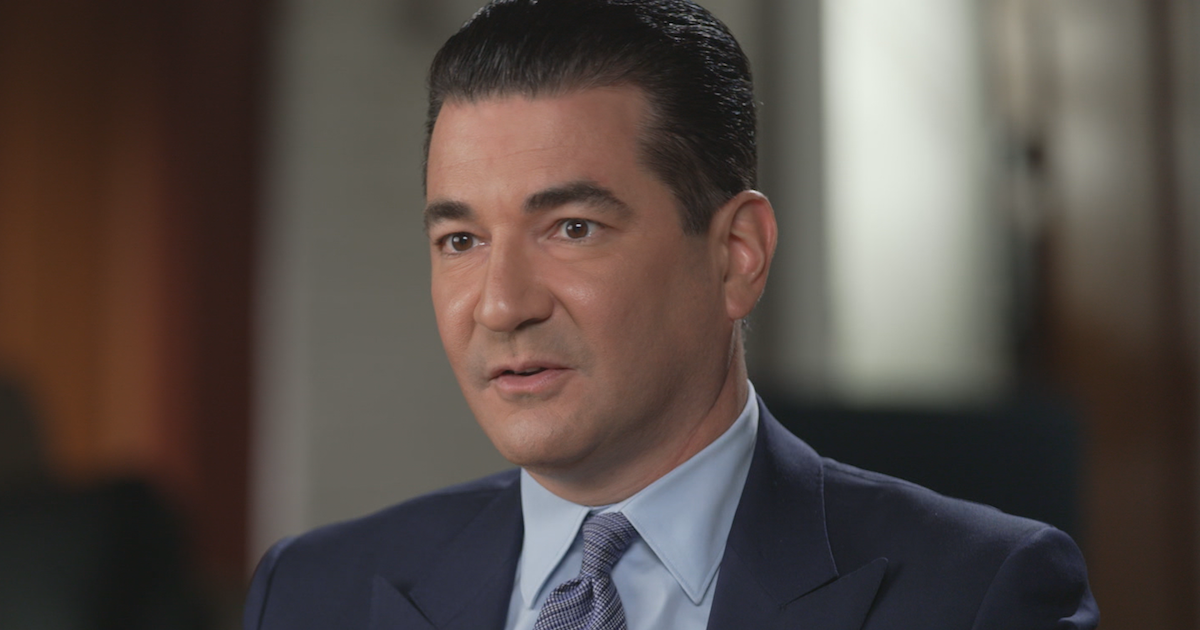